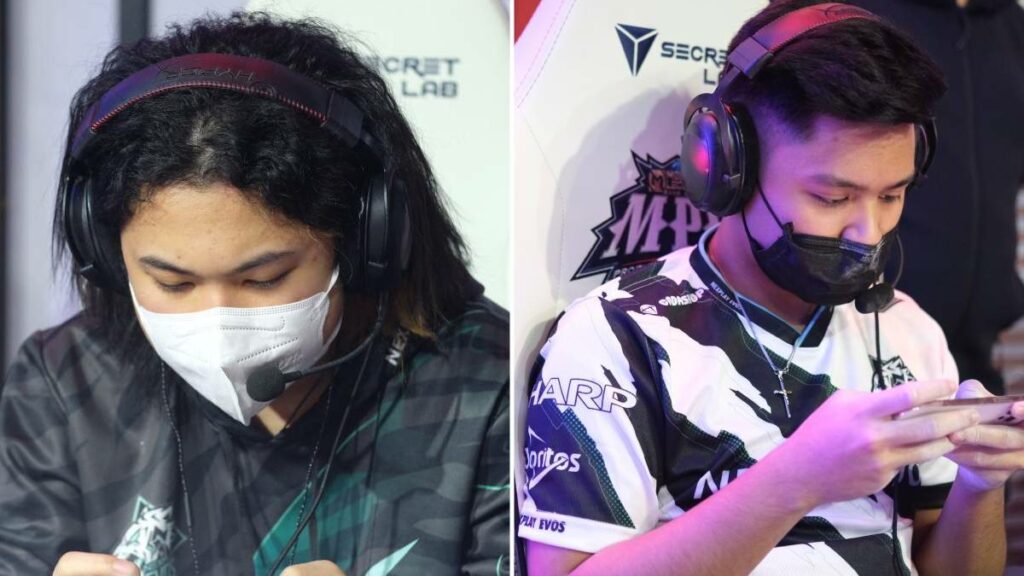 On Wednesday night, the organization announced that it has acquired former Nexplay EVOS standouts Michael “MP the King” Endino and Jhonwin “Hesa” Vergara.

Burn X Flash is coming off a fourth-place finish in the Spring 2022.

Where to find Crash Pads in Fortnite?

Execration, Pacific Macta to play in second phase of Sibol...