Coach Denver “Yeb” Miranda remained mum on his rumored transfer to Indonesia following his sudden exit from ONIC PH, Monday morning. The organization announced that it already parted ways with Yeb just a week after he was seen in ONIC Esports’ dugout during its group stage campaign in the 2022 Mobile Legends: Bang Bang Southeast […] The post Yeb keeps mum on next destination after shock ONIC PH exit appeared first on Tiebreaker Times. 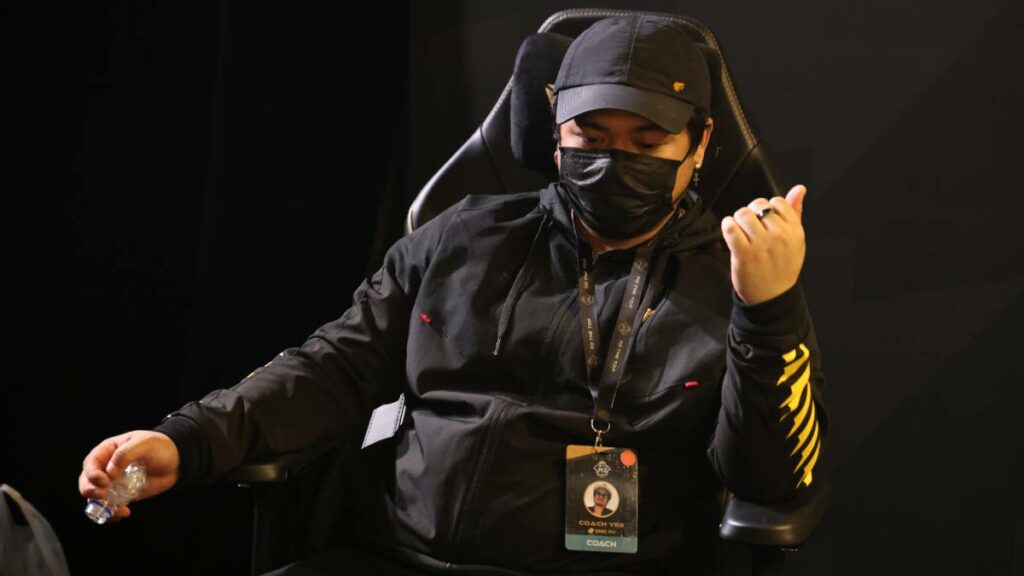 The organization announced that it already parted ways with Yeb just a week after he was seen in ONIC Esports’ dugout during its group stage campaign in the 2022 Mobile Legends: Bang Bang Southeast Asia Cup.

“I think I’m not allowed to talk about my next plan, but I will continue my passion in coaching and helping kids to be better persons and achieve their goals,” Yeb told Tiebreaker Times just an hour after ONIC PH announced the news.

Yeb led ONIC PH to silver medal finishes in the MPL Philippines Season Nine and the M3 World Championship in just his first season with the squad back in Season Eight. He has been rumored to transfer to ONIC Esports’ flagship team in Indonesia.

In his final season, the team flunked out of the top three and finished fourth.

Prior to his stint with ONIC PH, Yeb was coming off a winless campaign with Cignal Ultra that saw them finish 0-13 in Season Seven.

Still, despite that, the organization handed him the keys to lead the team. And for that, he’s forever grateful.

“I am so grateful to ONIC PH for the opportunity and trust that they gave me, they let me lead the team,” Yeb said.

“I love my players so much as you all know we are like a real family in ONIC PH. I will be forever grateful to them, sa lahat ng hirap, saya, lungkot, tawanan, away, sa taas ‘man kami o sa baba at sa lahat ng pinagsamahan namin hinding hindi ko sila makakalimutan. Alam naman nila na mahal ko sila.”

‘The quality of our gameplay is very low’: Keria admits T1 need to play ‘smarter’...

Pabz stresses Orange needs to be wary of Light, Demonkite 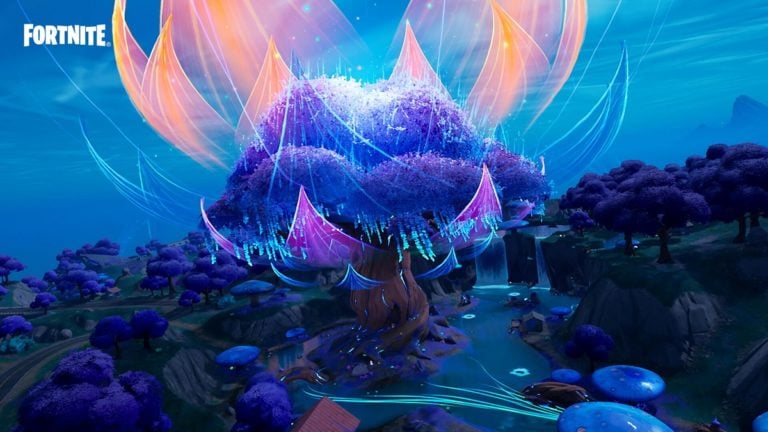 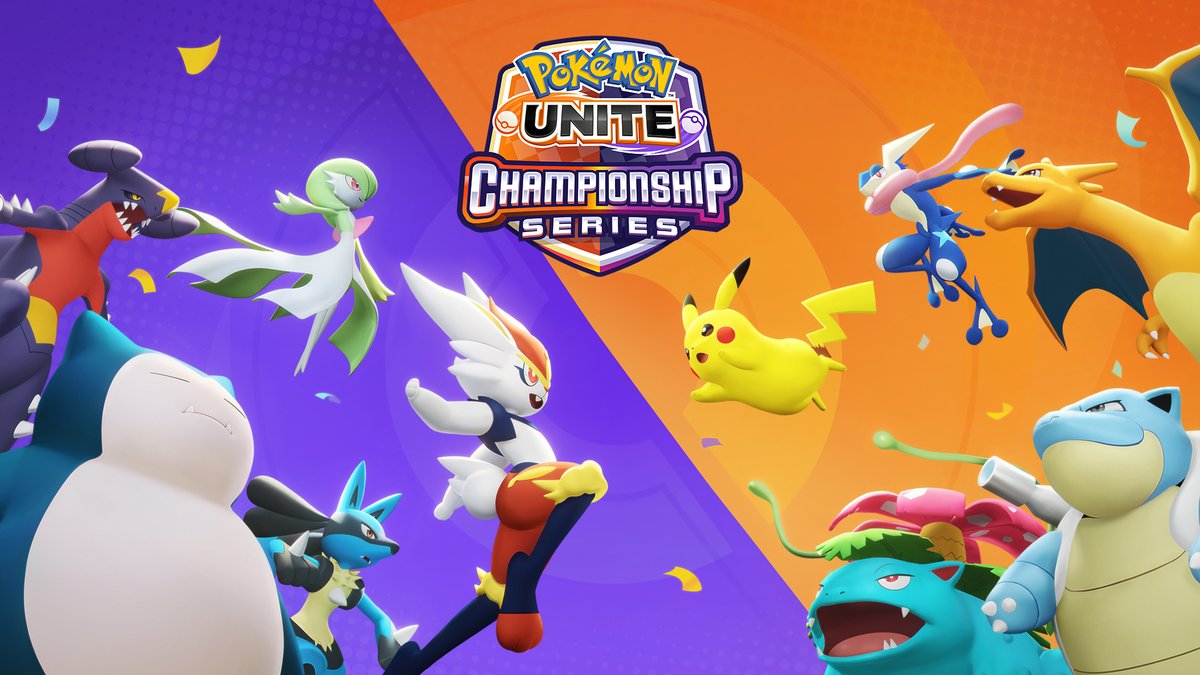 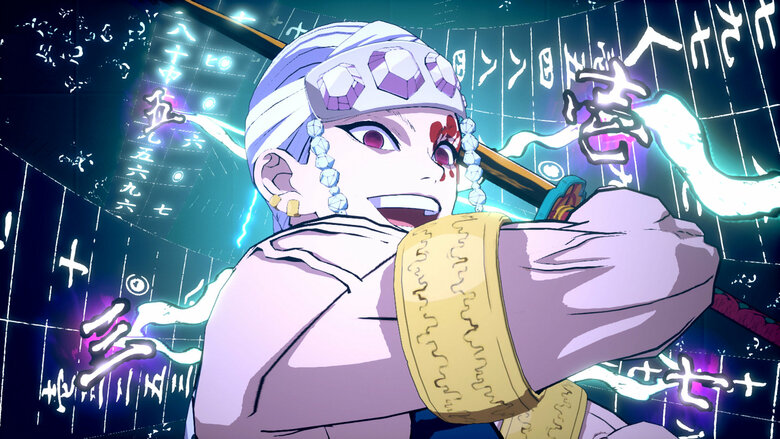