A Call of Duty Warzone clip went viral after a player utilized the incredible combination of a smoke grenade and a thermal scope rifle. The post Viral Warzone clip shows why smoke grenades are underrated appeared first on Dexerto.

A clip from Call of Duty Warzone went viral for showing just how underutilized the smoke grenade is, and how useful it can be, as the player notched an impressive triple-kill.

Smoke grenades are one of the more underappreciated items in all of Warzone. They can provide coverage for yourself and your team when moving in and out of heavily contested zones on the map, and come in clutch by blocking the enemy’s line of sight.

But, pairing them with a specific attachment on your sniper makes them even more deadly.

One Warzone player understood just how strong smoke grenades can be, when combining them with a thermal scope.

Warzone’s arcade-style combat and loadouts make for a fun combination.

How to use smokes in Warzone

The viral clip comes from Reddit user awhite90, who came across a house with a supply box inside. Opening the box gave them a Long Arm rifle with a thermal scope. Realizing they’d been seen entering the building, they dropped a smoke right at the front door.

The smoke blocked vision around the door, and as they moved through the smoke out of the house, scoped out three quick kills using the rifle.

The thermal attachment allowed them to see right through the smoke they had dropped in front of themselves. The scope highlighted exactly where the enemy players were located, and with some impressive aiming ability, were able to gun down the enemy players without any danger.

The enemy players were seriously far away, barely specks of white on the screen through the thermal scope as awhite90 sniped them down with some steady hands and immaculate aiming capabilities.

Because the thermal sight isn’t so common in Warzone anymore, you’ll find that many players don’t use the Cold Blooded perk to counter it.

This move was an ingenious way of using the smoke grenade and thermal scope combination, one of the more underused combos in all of Warzone.

Smokes often get ignored in Warzone matches, as it is easy to forget they are even in your inventory at all. This clip going viral is a reminder that if you ever find yourself in a pinch, remember to use those smoke grenades sitting in your inventory as they could certainly come into use.

Marvel's Guardians of the Galaxy: Where to Find All Rocket Guardian Collectibles...

Call of Duty: Black Ops Cold War will close out its year... 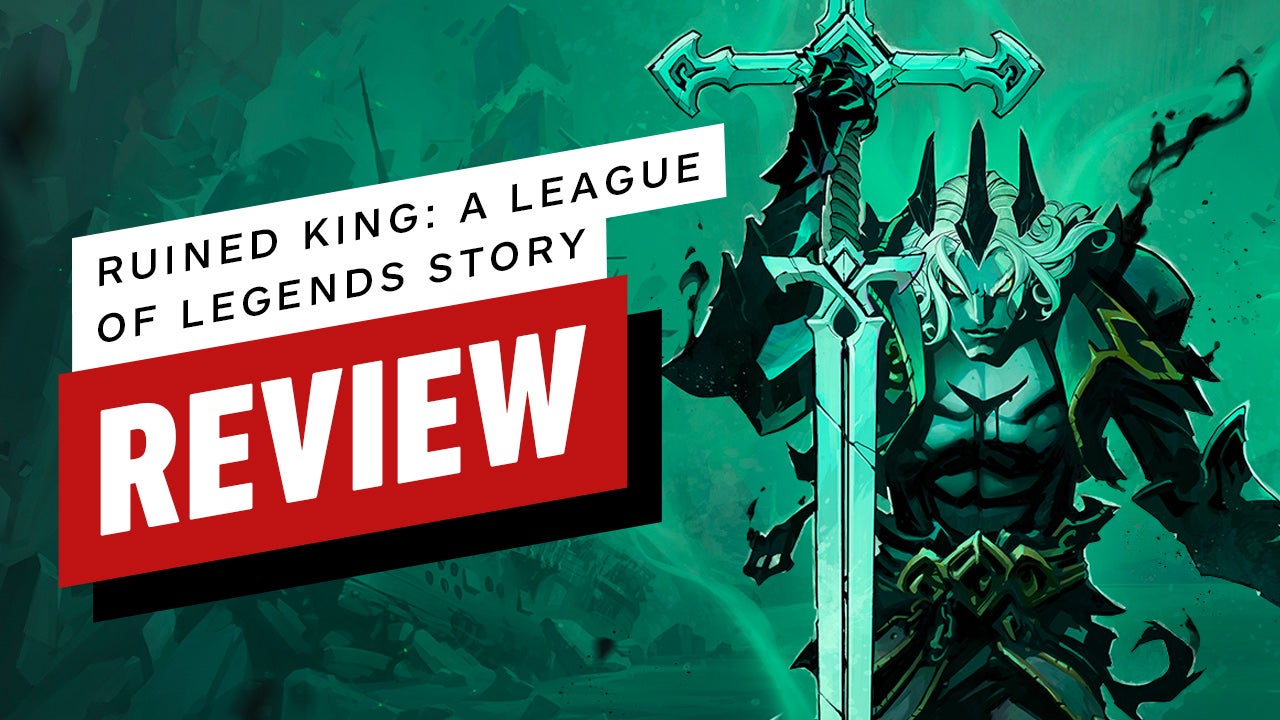 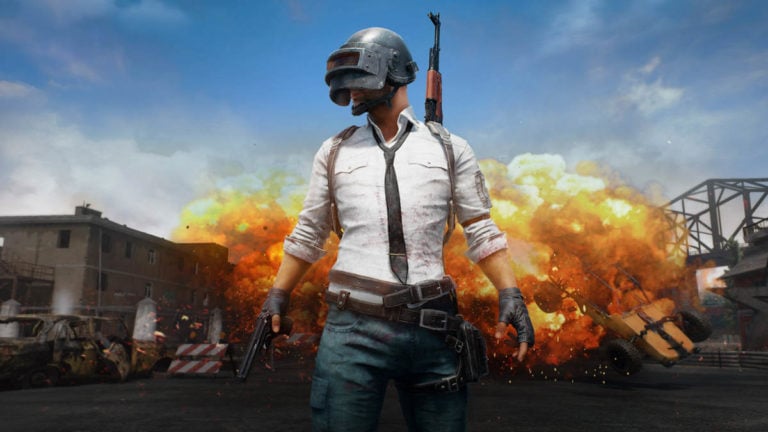 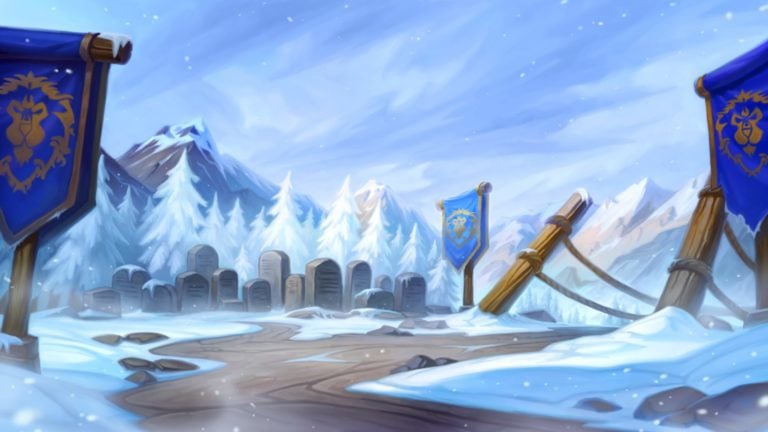 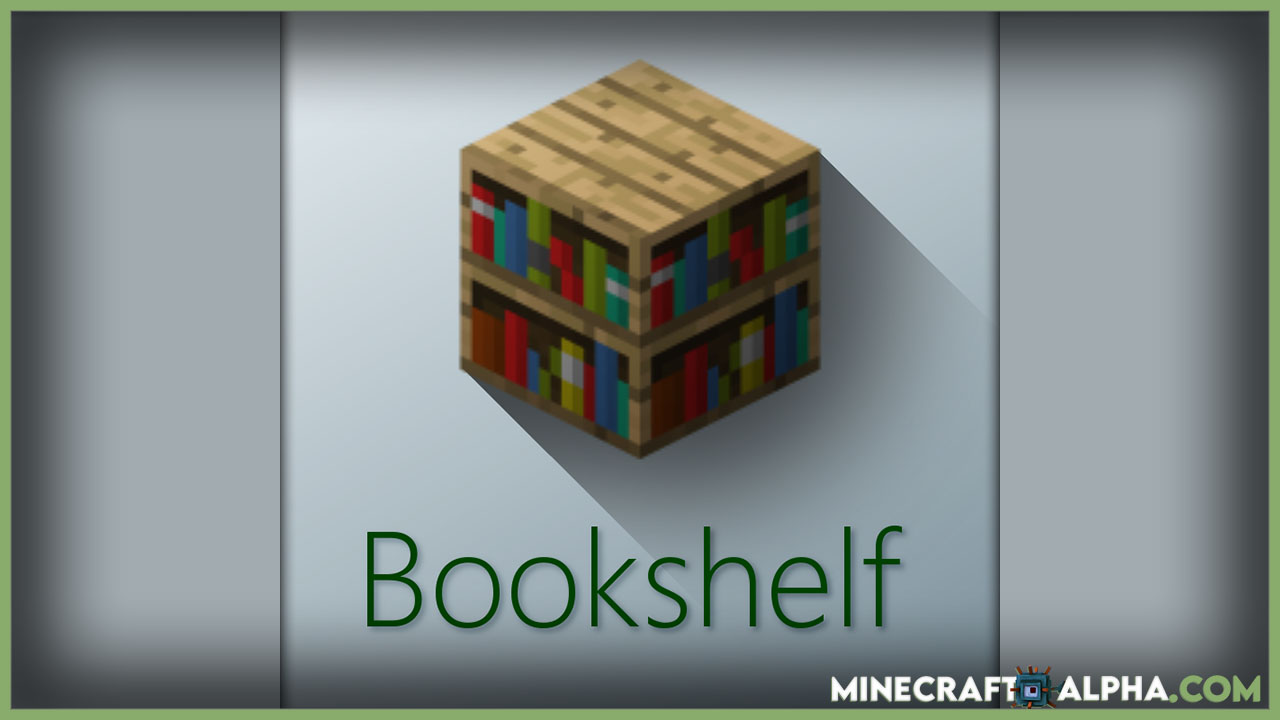 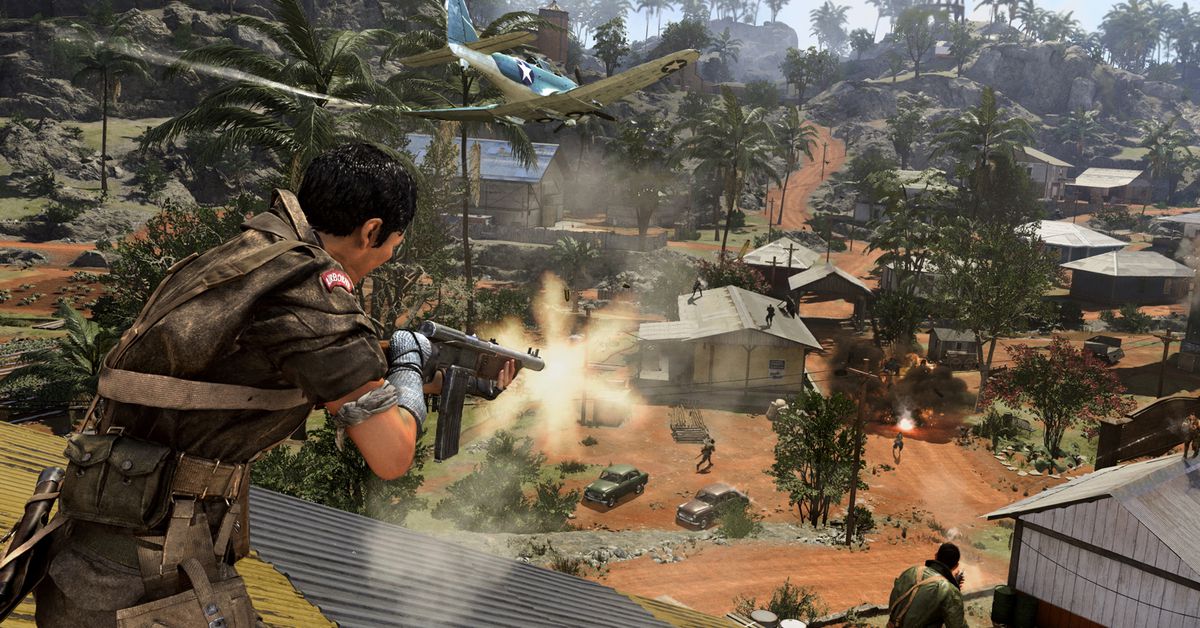 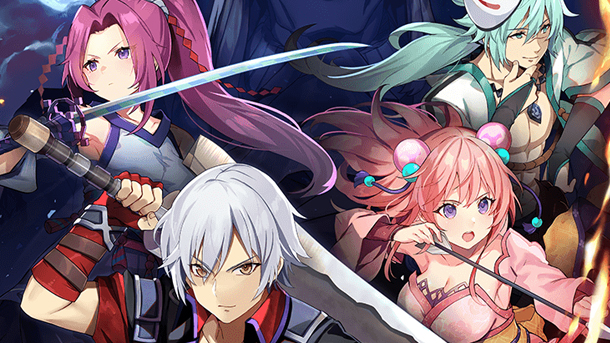