The Spring Tour will end with fans in the stands, but some teams have no guide to performing well at a DPC LAN. 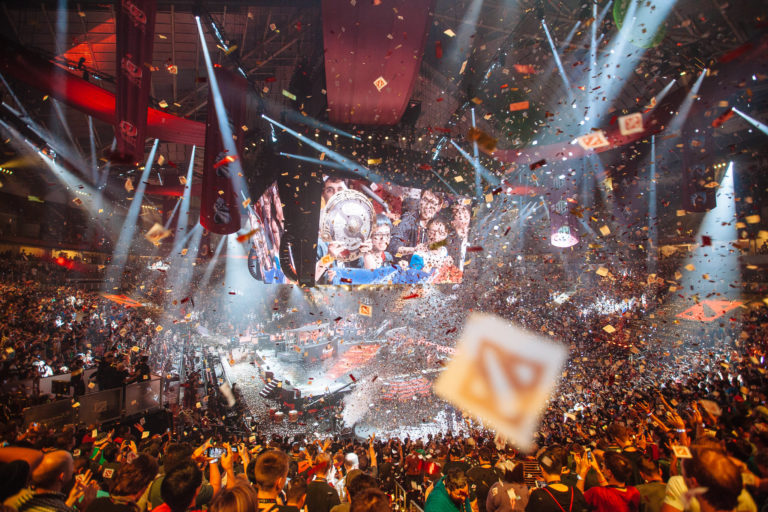 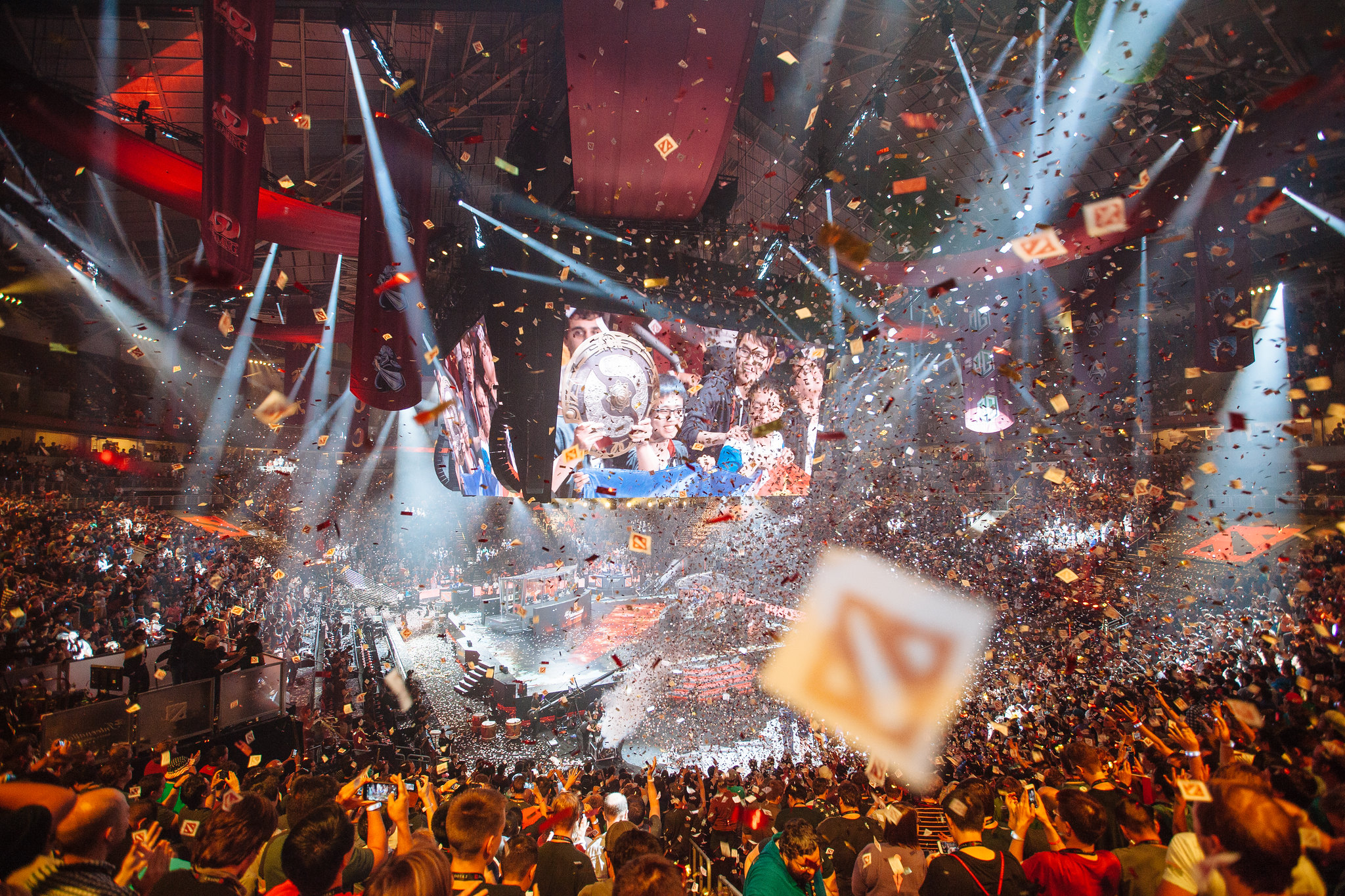 For the first time in more than two years, a Dota 2 Major will welcome a live audience to watch some of the best teams in the world clash for positioning on the Dota Pro Circuit as ESL hosts the Stockholm Major from May 12 to 22.

Unfortunately, the Major won’t be without its missing pieces; various global situations have led to Chinese teams missing the event and multiple teams in attendance needing to play using stand-in players instead of their main rosters.

Where do you find Hunting Rifles in Fortnite Chapter 3, Season 2?

How to unlock Ancient Rivalry blueprint in Call of Duty: Warzone