The Elder Scrolls: Skyrim " How to Build a Successful Nord Character"

Skyrim's Nord characters are incredibly powerful characters, but building them can take some skilled planning to be a truly devastating Dragonborn. 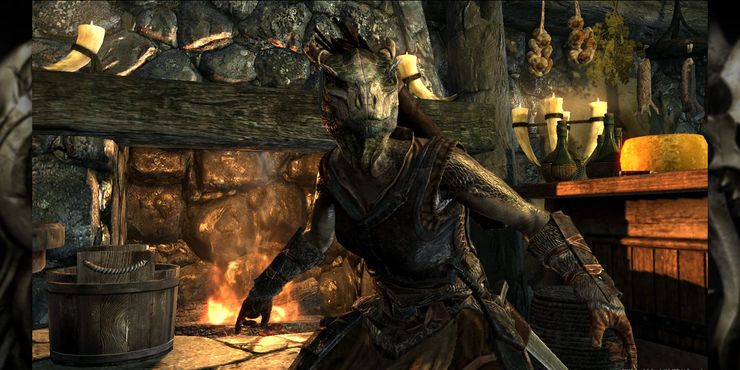 The Nords, a proud race from the province of Skyrim, are also known as the Sons of Snow. Hot-blooded warriors, they are unmatched in shows of strength, and their culture largely surrounds invasion and conquer. With such strong dies to death and heroism, they believe that an honorable death will grant them passage to Sovngarde, the Nordic afterlife.

Nords are typically light-skinned and fair-haired with large Viking-like height and strength. With their history of cold climates, they have an inborn ability to resist cold and frost and have a fierce mindset to overcome adversity.

History Of The Nord

The Nords were first known as Atmorans from the northern continent Atmora. During a great civil war, Ysgramor sailed south from Atmora, landing in Hsarrik Head in Skyrim, where the College of Winterhold now sits. Snow Elves had already colonized Skyrim and lived in harmony with the Nords until tensions rose as the Nordic popular surpassed the natives. Snow Elves attacked the Nords during the Night of Tears and destroyed the city of Saarthal, with the remains still visible south of Winterhold.

Only Ysgramor and his two sons escaped slaughter and returned to Skyrim with the Five Hundred Companions. Set to destroy the Snow Elf population, the Snow Prince was killed during the Battle of Moesring by Finna, a 12-year-old girl whose mother was killed in front of her by the Prince. The remaining population was driven out by King Harald by 1E 143. During this period, the destruction of the Snow Elves solidified the Nords hold on Skyrim and led to the basis of "Skyrim belongs to the Nords." 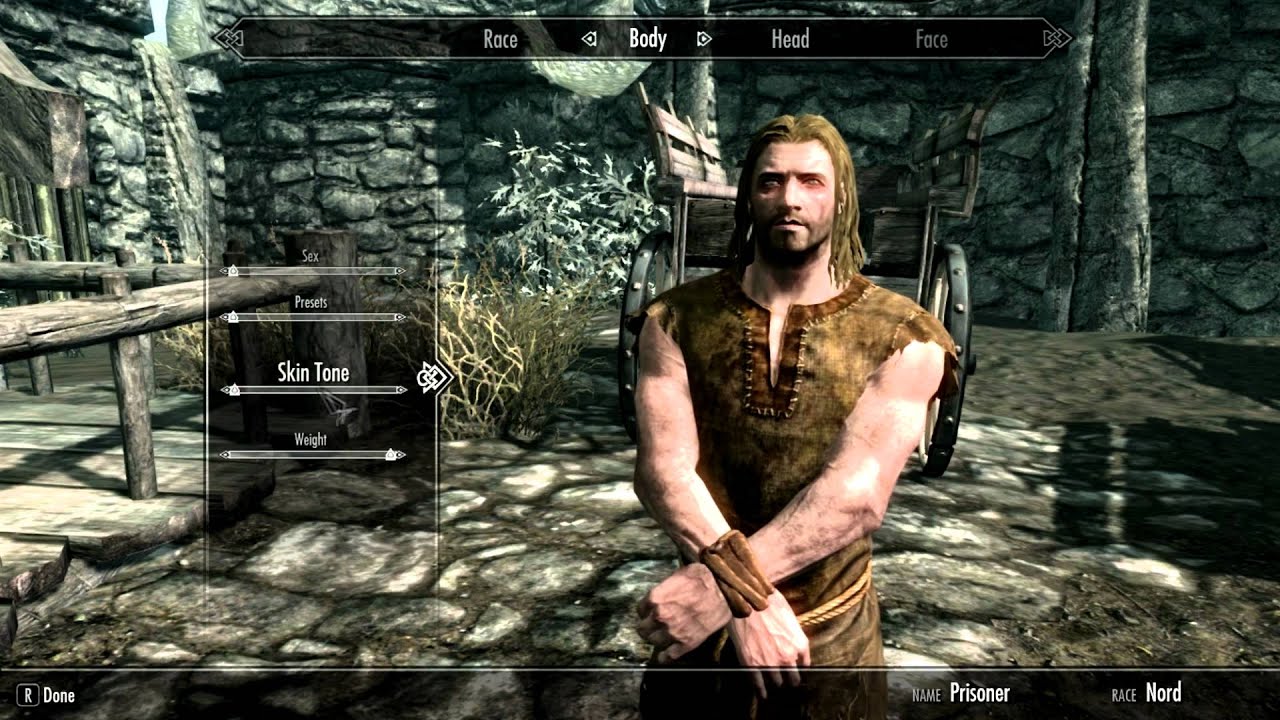 Windhelm was seen as the home of the Nords after it became the head of the Empire in 1E 240 and was built after Ysgramor's conquest of the Elves. The Palace of the Kings, which now hosts the Jarl of Eastmarch, is one of the few structures still intact from the first era.

During the Second Era, there was a continuous conflict for the Nords when they were locked in battle with the Reachmen of High Rock over territory. General Tiber Septim had pushed back the Reachmen to Old Hrol'dan but was at an impasse until Ysmir, the Nordic aspect of Talos, a hero-god of Mankind, taught Spetim the Way of the Voice. Septim shouted down the fortress' walls and achieved victory and was given the name Talos, meaning Stormcrown. Upon Talos' death, he became a deity and took place on the Pantheon of the Nine Divines.

Skyrim remained relatively unscathed from the Oblivion crisis, but in 4E 171, a war broke out between the Aldmeri Dominion and the Empire of Tamriel with devastating losses on both sides. A treaty was signed between the parties called the White-Gold Concordat, but its terms largely affected the Nords, such as the outlawing of Talos worship and the disbandment of the Blades. Furious that the Thalmor now had the freedom to hunt down Talos worshippers, Nords began to favor Skyrim's separation from the Empire, leading Ulfric Stormcloak to organize rebels into the Stormcloaks and kill the High King of Skyrim in a duel, which sparked Skyrim's civil war.

Compared to other races with heavy magical influence, the Nord's main uniqueness comes from brute force and fighting strength. They can cast basic starting spells like Flames and Healing like other races, but their skill bonuses lay in The Warrior skill tree. Their bonuses are +10 Two Handed (25 total starting level), +5 Block (20), +5 Light Armour (20), +5 One-Handed (20), +5 Smithing (20) and +5 Speech (20).  Despite Archery falling under The Warrior skill set, Nords don't have a bonus in this.

With their history based on cold climates, the Nord race has a special Resist Frost ability, which grants them 50% frost resistance, which can be in the form of defense against magic or dragon shouts. This ability is great against Frost Atronachs, frost-wielding wizards or Frost Dragons. However, it is beneficial when exploring tombs or crypts as undead Draugr use frost spells almost exclusively.

With their ties to Tiber Septium and the Way of The Voice, Nords also have the unique ability to use Battle Cry. Only being able to be used once a day, it is a Greater Power that requires no Magicka to be used. When used, any target up to level 99 will flee for 30 seconds within an area of 60 feet. However, it will not work on the Undead, Daedra or Automatons.

Battle Cry is similar to the Hysteria spell but is equivalent to physical assault, so beware if used in populated towns or on bystanders, as you will find 40 gold per innocent person affected. Battle Cry needs to be used to gain a tactical advantage, as there is no damage associated with using it. The best time to use Battle Cry is when you are unexpectedly overwhelmed by a group of close enemies, as it will buy you time to use any healing spells if you are out of potions. Alternatively, if used in a wider area where enemies will flee the maximum distance, it will put space between you and them and allow you to run.

As Nords are best played in an offensive warrior style, choosing The Warrior Stone at the beginning of the game is the best tactic for leveling up the essential skills for a Nord. It improves all combat-associated skills (except Archery) 20% faster. If you prefer a mix of skills and prefer your Nord to use a bow or have slightly more magic experience, choosing The Lover Stone East of Markarth is an acceptable substitute as it grants 15% more experience in all Skills.

The best weapons to choose is anything two-handed such as Greatswords or War Hammers, as it is the biggest race bonus in the skill tree. Nords prefer wielding weapons to casting spells; it's also a bigger advantage to use close-range weapons as they typically don't fight a ranged battle. There are also great Perks in the skill tree for two-handed, such as Devastating Blow causing 25% extra damage for standing power attacks. If you prefer quicker strikes, choosing to use a one-handed blade and shield to bash enemies back is a good substitute for the close combat style. For armor, it's best to use any light armor due to the Nord's movement in battle and need for lightness.

Leveling up Stamina is also essential for a powerful Nord. Stamina measures the character's physical energy and is used to perform activities such as power attacks, bashing or sprinting. By increasing the stamina level as the character levels up, they can push back more enemies with shields or strike more damage with weapons. As Nords favor Light Armour unlocking Wind Walker in the Light Armor skill tree will increase stamina regeneration by 50%.

Great Conqueror: Rome Brings the Battle to Switch on Sept....

Talking Point: What Are You Playing This Weekend? (October...