The Best 5 Mini Fishing Games Are Worth To Play

There's no better way to pass the time than fishing. Try these 5 fishing games to relaxing your afternoon time. 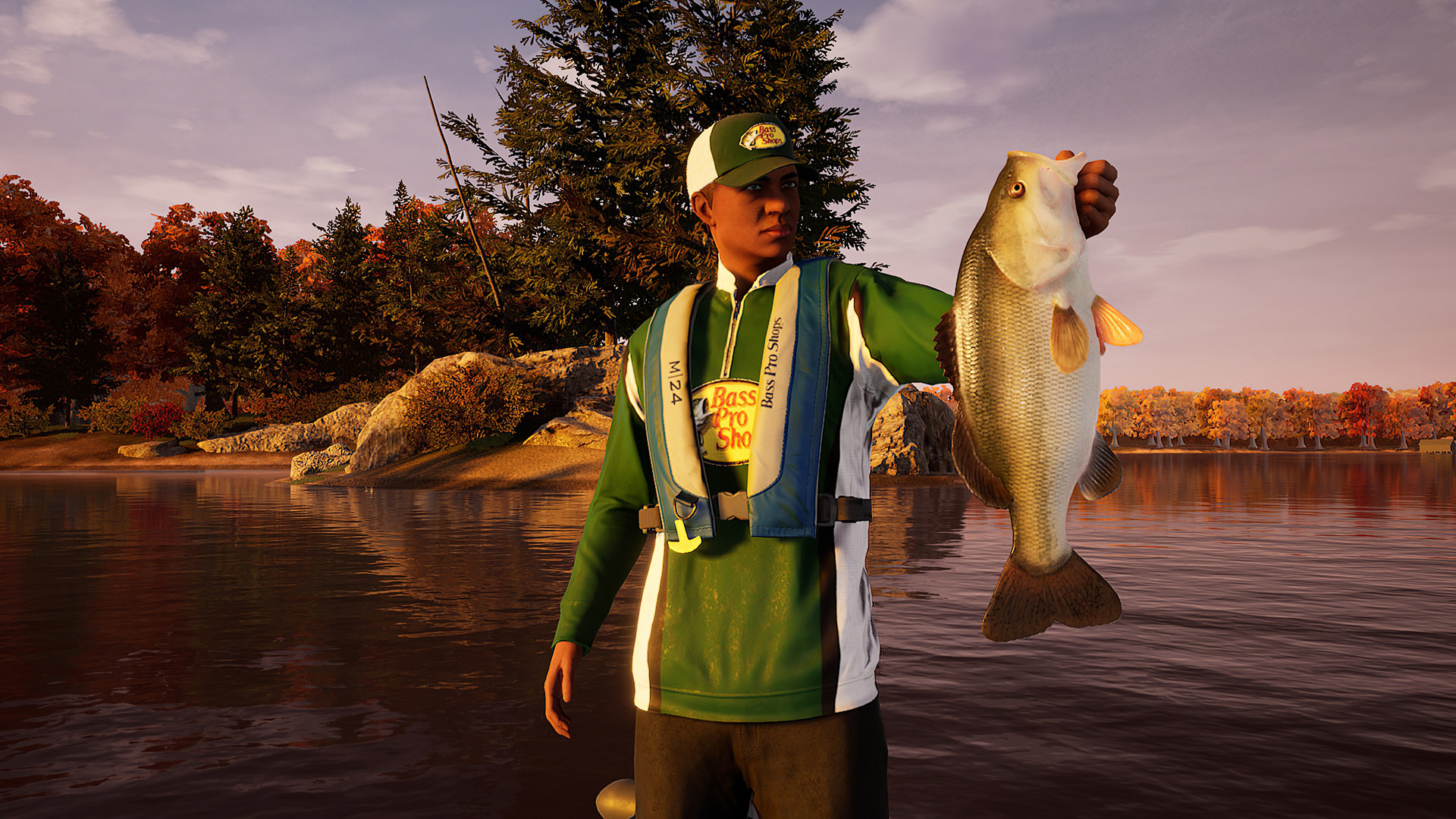 Rockstar's sprawling, open-world western is known for its deep story and stunning graphics, but Red Dead Redemption II's fishing mini-game deserves more praise. It's one of the most accurate to real-life fishing mini-games on the market, short of playing an actual fishing title.

The amount of detail put into Red Dead Redemption II's fishing is stunning. While it's tempting to keep every single fish caught, releasing them actually may increase your honour. The game also has mechanics that incorporate real-world fishing skills, like knowing which speciality lures to purchase and techniques to avoid breaking your line. Once you've caught a fish, landing requires short but precise movements on the controller to emulate the technical aspects of angling, something that might require some practice but makes landing that legendary catch all the more memorable.

While it's known more for its incredibly high-paced and thrilling hunts, Monster Hunter World does have a softer side. Capcom's masterwork of open-world, explorable levels has more than a few fish to catch while the player waits for a monster to make its rounds. There are also achievements and trophies to be earned through fishing, such as the "Living Fossil" trophy for catching a Petricanth.

Monster Hunter World's fishing is slightly more involved than most games, which is fitting for the game's challenging aesthetic. Players can change baits and lures to increase their catch rates, and they'll have to do a little analogue stick manoeuvring to reel in the fish. The addition of random fishing spawns makes each outing a unique experience, and the game's gorgeous environments make this a great way to relax after a long afternoon chasing down that Rathalos.

While adventuring throughout Minecraft, players will undoubtedly find themselves on a body of water ripe for fishing. Minecraft's fishing mini-game is both relaxing and a fun way to acquire food, junk or even treasure. Like Animal Crossing: New Horizons, Minecraft has players cast a line and watch for bubbles indicating a fish has bitten. Where it differs slightly are the conditions for catching things. Minecraft's day/night cycle and weather patterns are constantly changing, which will increase or decrease your chances of catching fish or items depending on if the area you're fishing gets sunlight or moonlight, in addition to the weather raining or not.

While the fish form is not as visible as Animal Crossing's, the bobber drop is similar and can yield some pretty interesting results. Players can fish up anything in the game, from junk items such as sticks and strings to treasure items that include the Nautilus Shell and, yes, even a Saddle.

Nintendo's Animal Crossing: New Horizons was the perfect game for a time when much of the world suddenly found itself indoors. Among the plethora of outdoor activities such as landscaping, catching bugs and decorating your island, the game had much to offer to emulate the natural environment. Fishing was a major component in New Horizon, necessary for filling out your museum and logbook.

Animal Crossing: New Horizons has always presented itself with a love of the natural world, and fishing is no exception. You're free to catch and release in addition to keeping your fish as a pet, although Blathers is more than happy to give your prize a new home in any of the museum's large enclosures. With a rotating roster of sea creatures to find and the adventure of finding new fishing holes, it's easy to see why the fishing never gets old on the island.

Fishing is a demanding requirement in Pokémon. Since the first generation, Pokémon has asked that the player acquire many water-type monsters to fill their Pokédex using the fishing mechanics. Unlike some other fishing mini-games, Pokémon's actually has a progression system of rods to aid the player in catching stronger Pokémon. With specific parts of the map holding different species, fishing provides a unique break to the endless trudging through tall grass needed to catch 'em all.

Water Pokémon, in general, are the types a player should infuse with the Surf move when available. In select generations, this was an essential thing to teach your Pokémon as it allowed travel between islands, something required to complete the game. While less of a necessity now, the move still sees some use in competitive circles, making fishing a great way to start an encounter with the water type you've been looking for.

Aussie Deals: Up to 96% Off GOTY, Premium and Day One Editions!

Review: Giraffe And Annika - A Laid-Back Adventure That...