The Batmobile returns to Rocket League after nearly two years

Psyonix announced today that the Batmobile will make its return to Rocket League with Haunted Hallows, the upcoming Batman-themed Halloween event. Batman content debuted in Rocket League in 2016 with the ‘16 Batmobile, a battle-car tie-in with the Batman vs. Superman movie. Two more Batmobiles followed in 2018, with the ‘89 Batmobile and The Dark […] 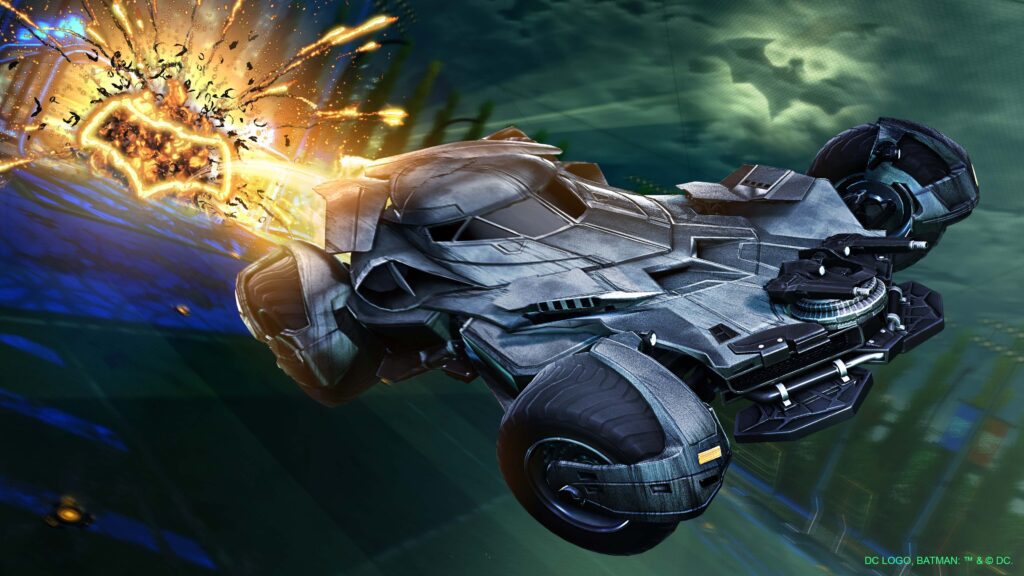 Psyonix announced today that the Batmobile will make its return to Rocket League with Haunted Hallows, the upcoming Batman-themed Halloween event.

Batman content debuted in Rocket League in 2016 with the ‘16 Batmobile, a battle-car tie-in with the Batman vs. Superman movie. Two more Batmobiles followed in 2018, with the ‘89 Batmobile and The Dark Knight Rises Tumbler. However, after Patch v1.70 in December of 2019, the Batmobiles were no longer obtainable. This is because the purchase of DLC cars was disabled in preparation for the new in-game shop.

With the upcoming Haunted Hallows event, which runs from Oct. 14 through Nov. 1, the Batmobiles will once again be available for purchase. The ‘16 Batmobile is especially desired, as it is one of the few cars used by professional Rocket League players. It has recently seen less action since the Octane, Fennec and Dominus have been primarily used as the meta cars, but the Batmobile remains a popular choice in the higher ranks of the game.

Rocket League players can purchase the three Batmobile battle-cars and accompanying Bat-Signal goal explosions as a bundle, which costs 2000 credits (approximately $20). Those that would rather buy an individual Batmobile are set back 800 credits (about $8).

With the return of the Batmobile to Rocket League comes the Haunted Hallows event. This Halloween event introduces an alternate version of the Beckwith Park map, turning it into a Gotham-inspired pitch with lots of easter eggs. As usual, there are unique items to be earned, this time mostly themed after Batman villains.

A Joker Decal and Boost, Harley Quinn Wheels and Topper and Poison Ivy boost will be making the Rocket League stadiums unsafe, while fans will also be able to use a Batman Boost, Title, Avatar Border and Banner. A preview of the items can be seen in the trailer and on the official announcement page.

Finally, a Limited-Time-Mode will also be added for the event: Gotham City Rumble. The gameplay is the same as regular Rumble, but the items will all be themed after Batman.