Aquatope on White Sand is full of nostalgia for the simple life; exploring loss, overcoming grief and how new dreams can lead to unexpected places. 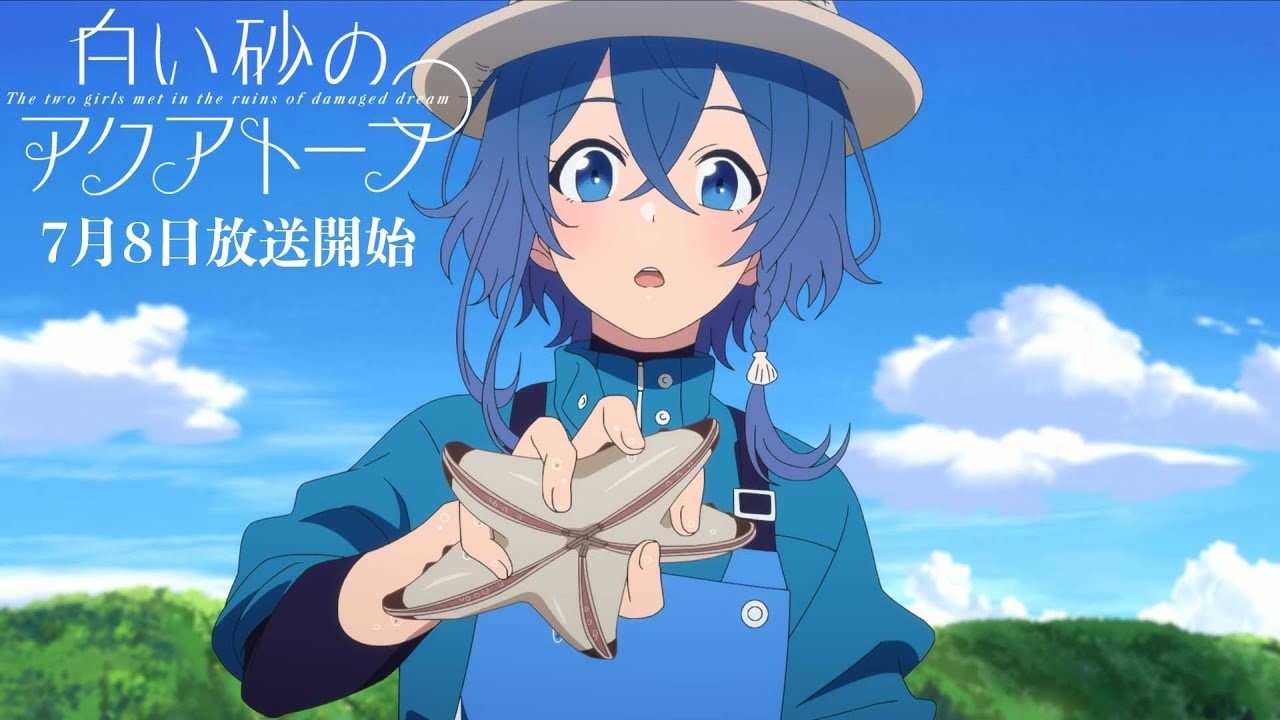 Sometimes, the most important thing we can do is learn how to leave a dream behind. The Aquatope on White Sand's take on the importance of dreams, both in fighting for them and in learning to let them go, makes it stand out as one of the best shows of the summer 2021 anime season.

Fuuka is a member of a successful idol group but gives up that dream when she is continually shafted. After quitting, she buys an impulse ticket to a seaside town in Okinawa to avoid facing her family. She feels battered by the message that her dream was silly and that she needs to learn about the real world. Buying the ticket is her one act of personal agency.

Kukuru is the acting director for Gama Gama Aquarium in rural Okinawa, which is set to close in a month. Kukuru is throwing everything into saving the place she loves even though most everyone around her has accepted the closure. Fuuka learns that Gama Gama is in need of employees and volunteers herself with the idea that she can ignore what she lost. However, Kukuru's devotion to Gama Gama is contagious, and the story becomes one of rallying around someone else's dream because sometimes, that is how to rediscover your own.

(The Aquatope on White Sand)

One of the beauties of the show as a true slice-of-life piece is the appreciation for the small things. From the long shots of gorgeous scenery to the personal stories of the characters, small things are what make life worthwhile. It's barbecued on the beach and late-night conversations. It's daily offerings to a shrine and a friend who will always give a lift. It's shaved ice and matching keychains. It's the idea of staying in a place you love to find happiness instead of fame or grandeur. Gama Gama itself might be considered a small thing, but for Fuuka, it's a sanctuary and for Kukuru, it's the closest she gets to the parents she lost. It is small, but it matters.

A touch of magic and a sneaky shrine god add to themes of hope and grief. An aquarium is occasionally a place where visitors experience unexpected visions to give them what they need in their struggles. A veterinarian whose water just broke is granted a vision of her future child telling her that things will be okay despite the circumstances. Kukuru sees a vision of her possible future self, someone she can become whether Gama Gama succeeds or not. In the same vision, she sees her parents and is able to hold them and cry with a pain that has never properly healed. A visitor who lost his older brother in the war envisions the two of them together when he was younger, granting him that happiness once more. "Always have hope," the visions seem to say. "Things will be alright. Though grief is natural and necessary, there is something on the other side." 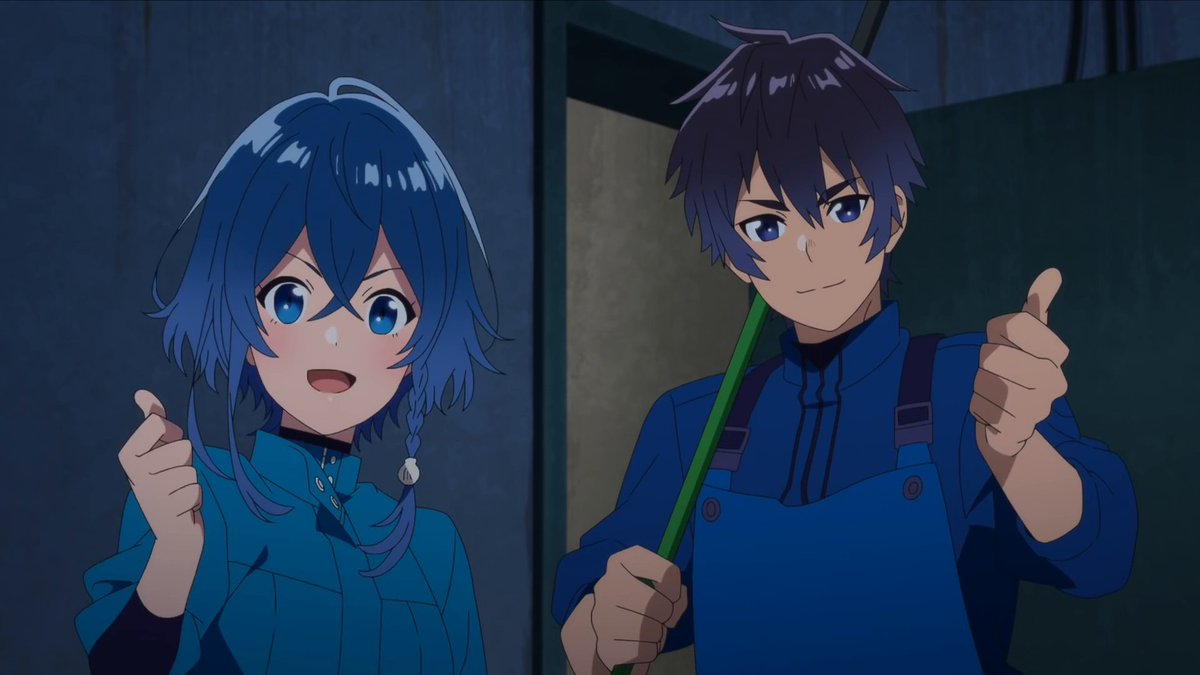 Welcome to Demon School! Iruma-kun: Shows Alice He Can Be More Than Just a Powerful...