Liquid has brought in two reinforcements ahead of the EMEA VCT Last Chance Qualifier. 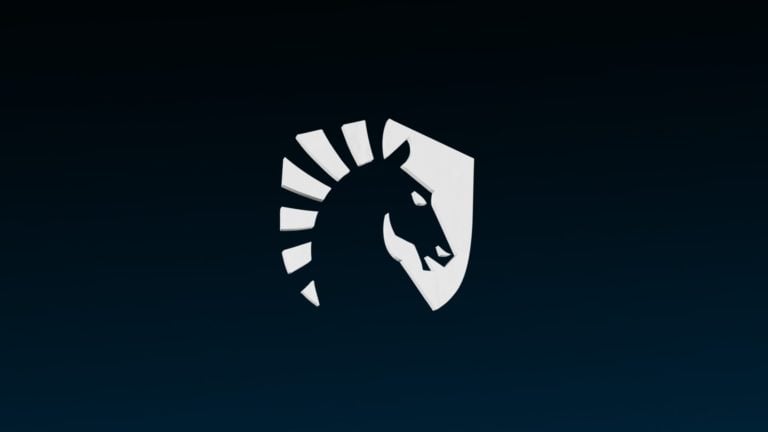 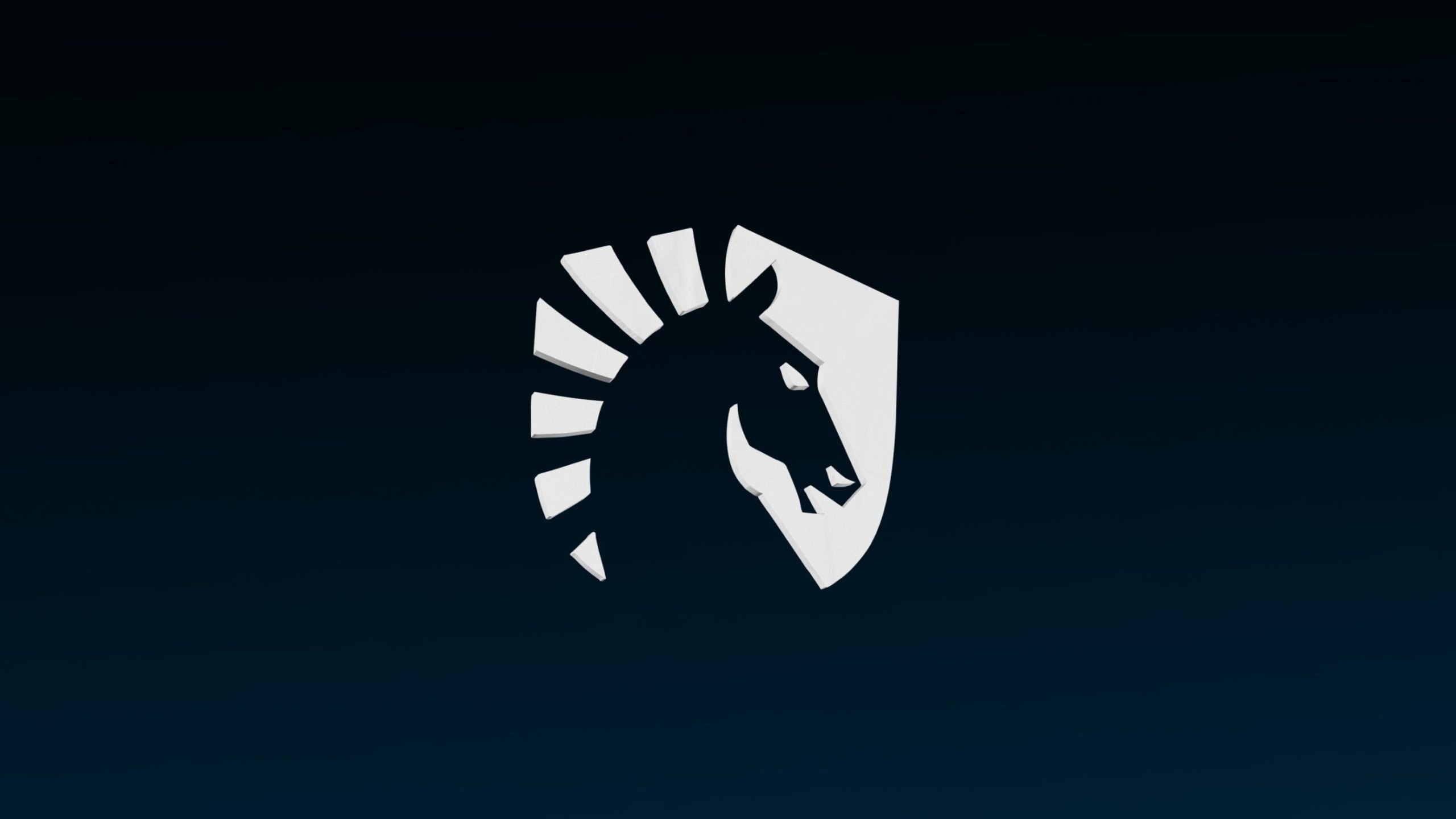 Video: The Rise Again of ScreaM — How VALORANT Saved CS:GO’s...

Sources: Gen.G in discussions to sign rhyme to VALORANT...

Here are the 2022 VCT EMEA Challengers One main event teams 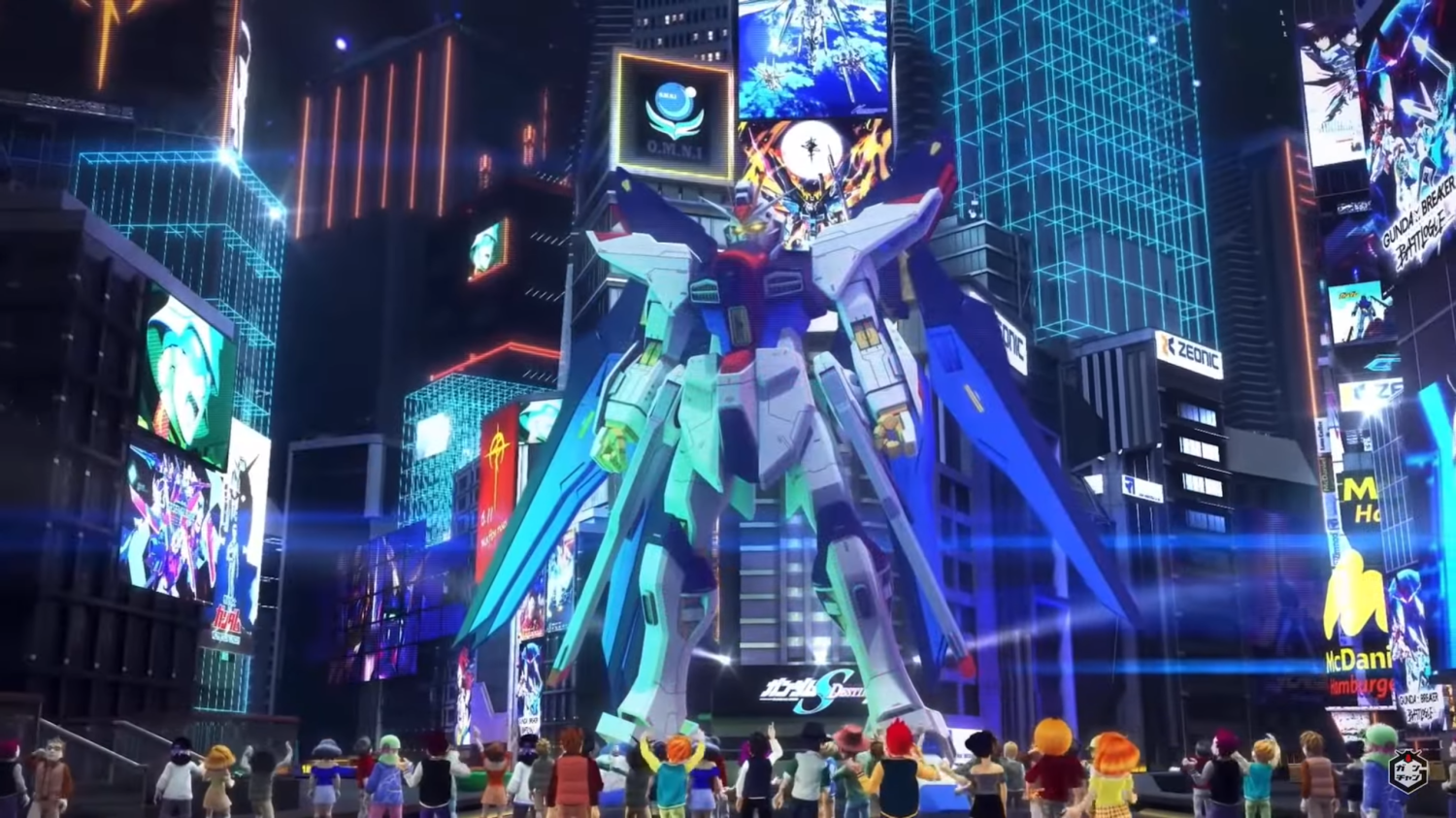 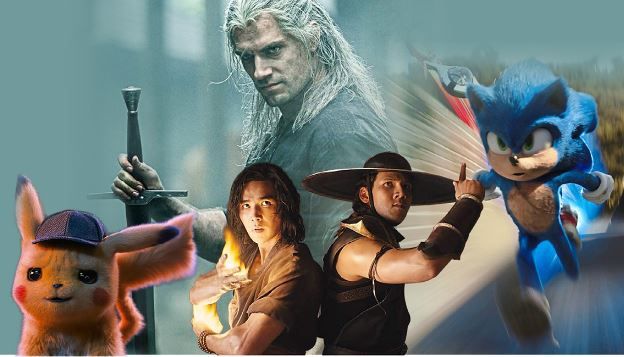 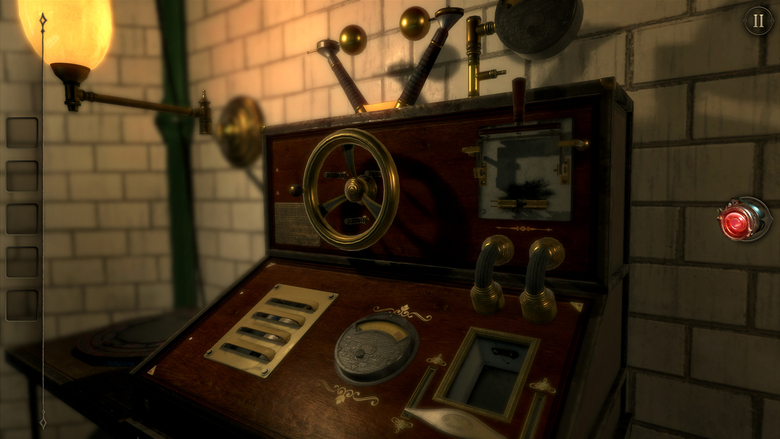 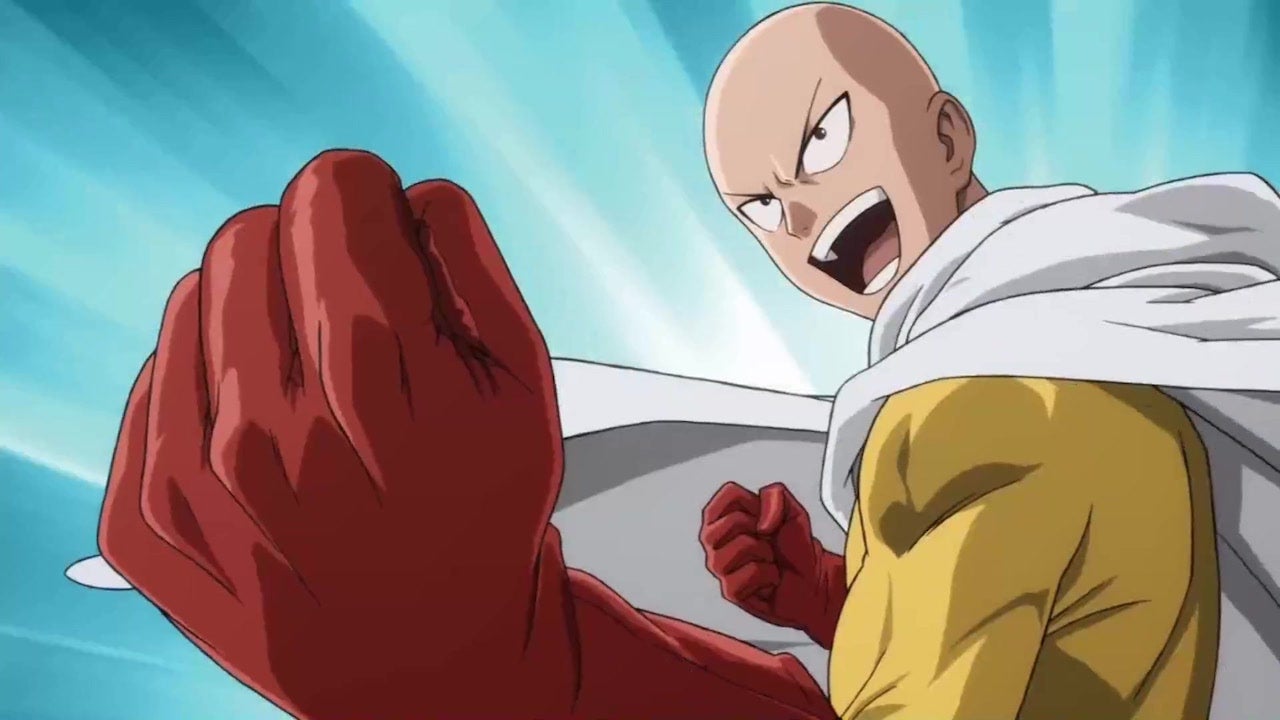 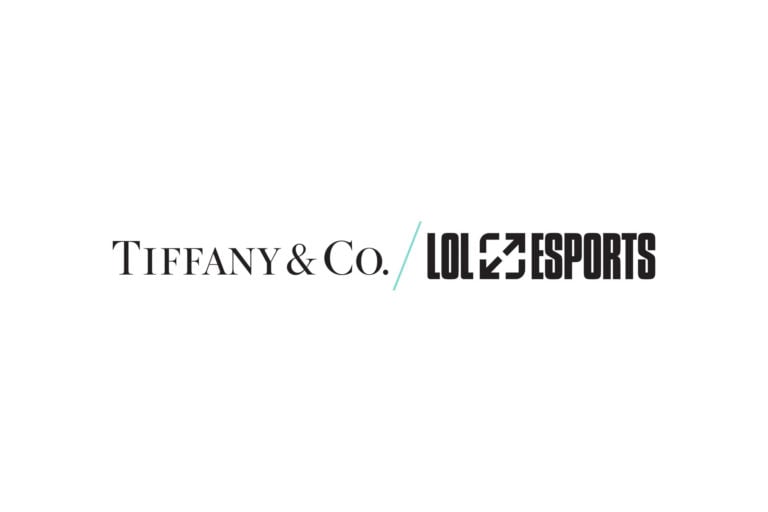