When he’s not on the Rift bashing through the front lines, Lionel “Lion” Ong spends his extra time learning how to code as well as edit photos and videos in Sunway College. Oh, and did we mention that the Foundation in Arts student, who has been proudly gaming since 2004, is also the President and Founder of the Sunway eSports Club?

We had the opportunity to sit down with Lion and pick on his brain to find out what the experience has been like. Thanks for talking to us, Lion!

What inspired you to found the Sunway eSports Club?

One day while walking around the Student Services Department checking out clubs, I noticed that there wasn’t an eSports club. So I thought to myself, “How could such a big thing not have club? I’ll be the first one to do so!”. And with a big smirk on my face, I set off on my adventure.

Was it a difficult task to actualize this dream of yours?

Gaining permission from the college was the hardest part. Convincing the education board to allow a club which promoted using your spare time to play games was a difficult battle. Members were also scarce and limited.

What are important factors that go into running a good eSports club?

A committed and passionate committee, nothing else matters more.

How do you reach out to find new members to join your club?

Our primary way of reaching out to new members is hosting events and gaining publicity. We also promote and update our Facebook page frequently to gain more fame.

What activities has your club organized so far?

We have already collaborated with many other clubs and are still doing so! One of our events was in conjunction with the Garena school tour for League. We also had a mini 1v1 tournament within the campus that attracted around 32 players!

You're quite active in competitive eSports, too! What are some of your achievements?

The two coolest moments would probably be… winning my First Weekend cup and getting second place at the Novice Cup. More to come shortly though. How does it feel to be part of the reason for the growth of eSports in the region?

The growth of eSports has been so quick -- I couldn’t even keep up with it! Suddenly introducing this whole new system for Malaysia and Singapore felt like a great and exciting change to the eSports scene.

What are you most looking forward to in terms of eSports in our region?

[I hope it could be] a place where eSports is not looked down upon but rather praised and held up in high regard; a community with the mentality to nurture and grow local talents so that we can join in as one of the great regions!

So, any plans after graduating? Do you see yourself being involved in the industry?

If everything goes to plan, I wish to give up my Presidency before my last year and supervise during my final year. Hopefully I have already gone Pro in League by then.

The whole experience sounds like a lot of fun, but what has been the best part for you?

Our club’s bonding BBQ session! It was a fantastic time for the committee and the members; the food, the music, the atmosphere… it was great! Can you let us in on any of your plans or vision for the club?

The sky’s the limit, honestly. At the current rate we are going, I see us as a predominate force in the eSports scene!

Any advice for other people looking to start their own eSports clubs?

Find a dedicated and passionate committee; don’t give up easily! It took me NINE proposals before the club was approved. Plan ahead of time and most importantly… HAVE FUN!

Before we go, here's a quick one: Favorite champion and why?

I would have to pick Kassadin! The way he sounds fascinates me and the way he dances is pretty dope. Imagining having a void/human being as your buddy. Pretty sweet.

Finding a crew of spy grandmas in Watch Dogs: Legion is extremely unlikely

Game Over: It’s Been A Good Year For Alliance Of Campus eSports (ACE)! 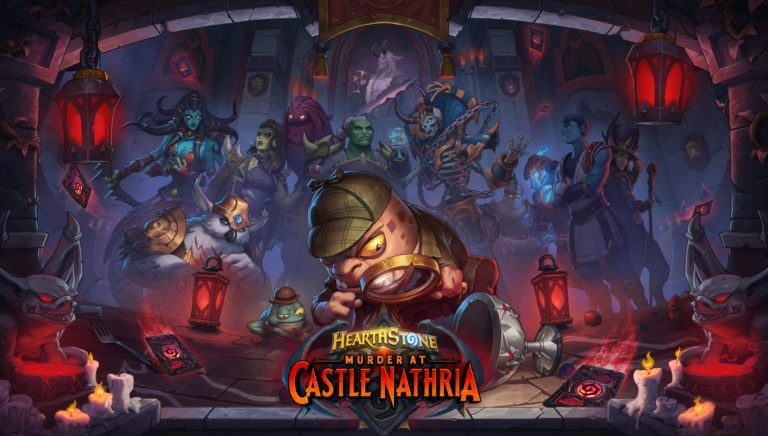 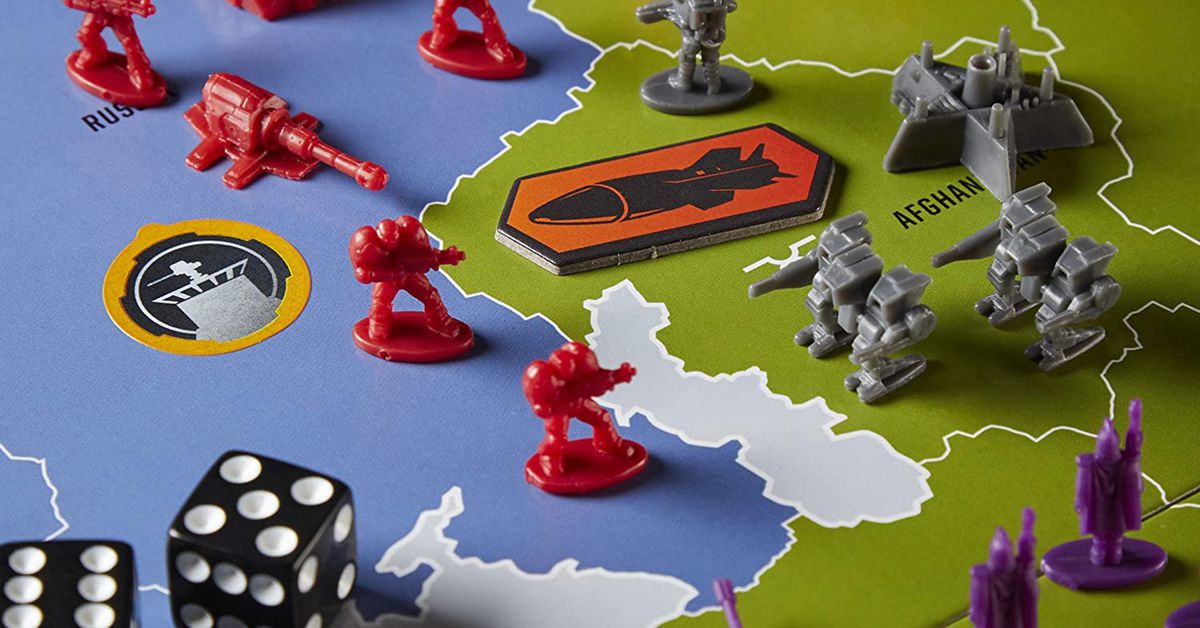 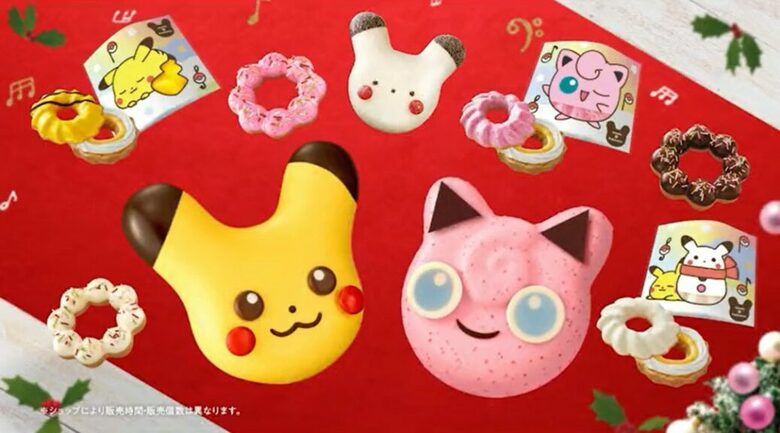