Reviews for the latest instalment in the Sniper Ghost Warriors franchise indicate a game that can be fun at times, despite some frustrating moments. 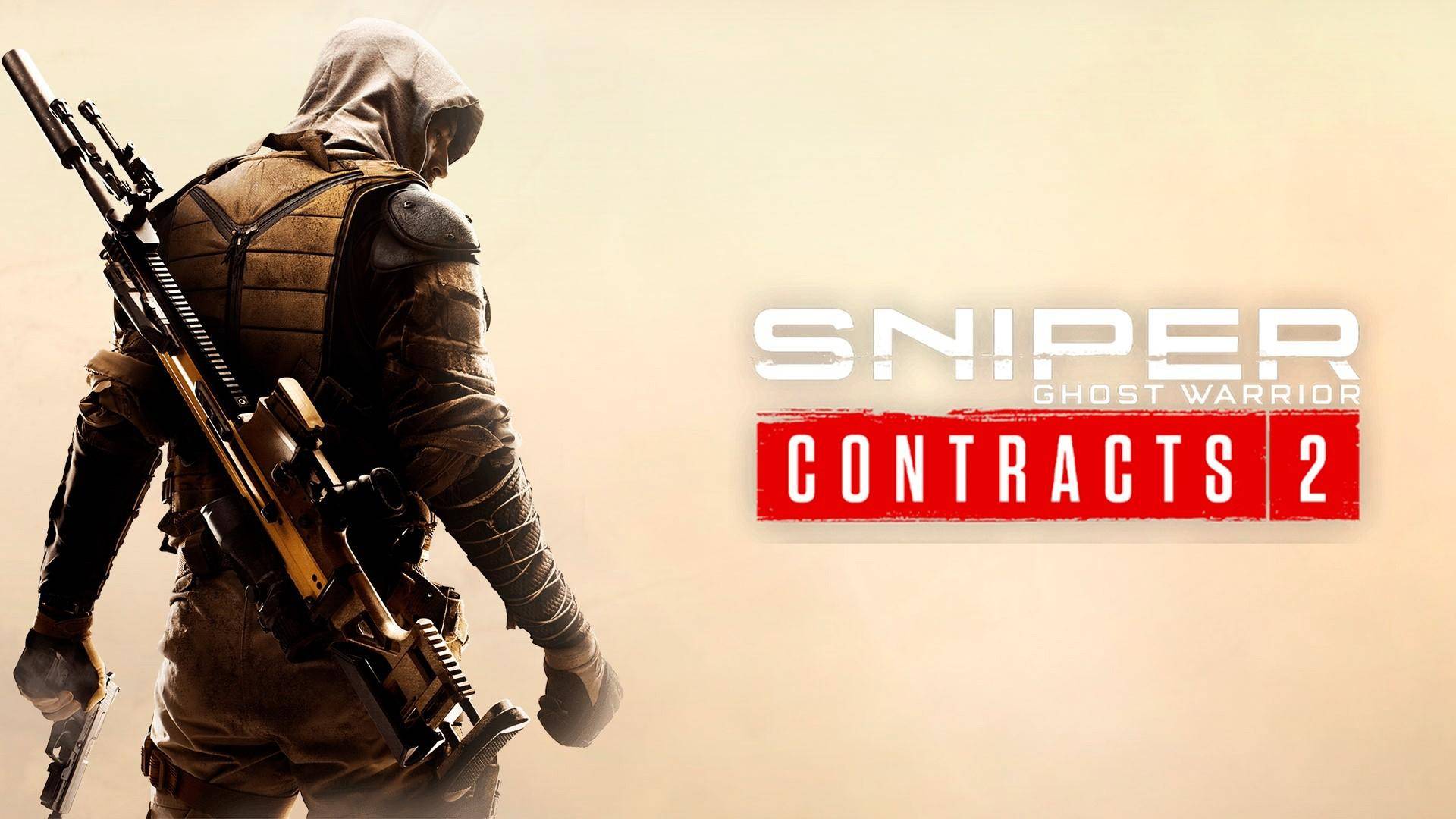 Back in June, developer and publisher CI Games released Sniper Ghost Warrior Contracts 2, the latest entry in the Sniper Ghost Warrior franchise. This instalment follows Raven, an assassin for hire who is dropped into the fictional Middle Eastern country of Kuamar to take down a crime syndicate that has taken over the country and threatens to increase conflict throughout the region. However, while the title was released on most last and current generation platforms on June 4, the PlayStation 5 version was released this week. 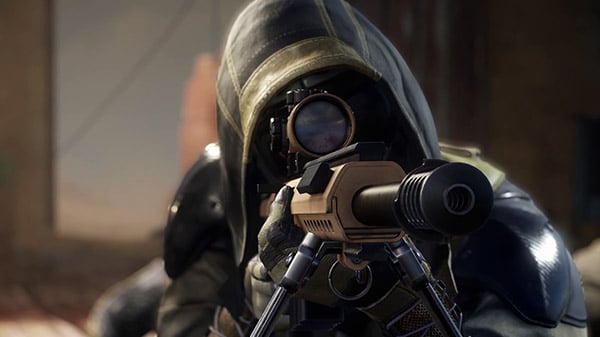 Tristan Ogilvie, IGN: "Sniper Ghost Warrior Contracts 2 blows off a heck of a lot of heads, but never managed to blow my mind. Its long-range sniper shots feel genuinely satisfying to pull off, but the enemy AI is so dimwitted it almost seems cruel to kill them. With an upgrade system that's largely skippable and mostly uninspired mission challenges, Sniper Ghost Warrior Contracts 2 is a competent sniper sim that lacks the edge required to be a real sharpshooter."

Eric Switzer, TheGamer: "Ultimately, Sniper Ghost Warrior: Contracts 2 is a really strong stealth shooter in an unfortunate package. Whatever tongue-in-cheek thing CI Games was trying to do with the sympathetic collateral victims and the casual approach to political violence totally didn't land for me. It didn't make me feel guilty for playing it à la Funny Games, nor did it lead me to contemplate the deeper meaning of its themes like The Last of Us Part 2. I won’t spoil the ending, but there's a twist that suggests that all of the horrible things you did to bring freedom to the Middle East was in vain and that this is a cycle that will be endlessly repeated. Whether that's an indictment of the Middle East, foreign involvement, or mankind in general, I have no idea, and I don't imagine Sniper Ghost Warrior: Contracts 2 does either. I certainly enjoyed the game a lot despite this though, and I think CI Games has established a winning formula for the future. It'd be even better if it had any idea what it was trying to say."

Chris Wray, Wccftech: "Sniper Ghost Warrior Contracts 2 is at its best when it lets you be the titular sniper. Sure, you're always the same character, but the AI is far too crap, as are the guns, your health and the game in general, to stand up as a close-quarters shooter. Keep everything a good 500+ metres away, and this game is genuinely very good; it's just a shame CI Games keep forgetting the simple rule that snipers shoot from far away." 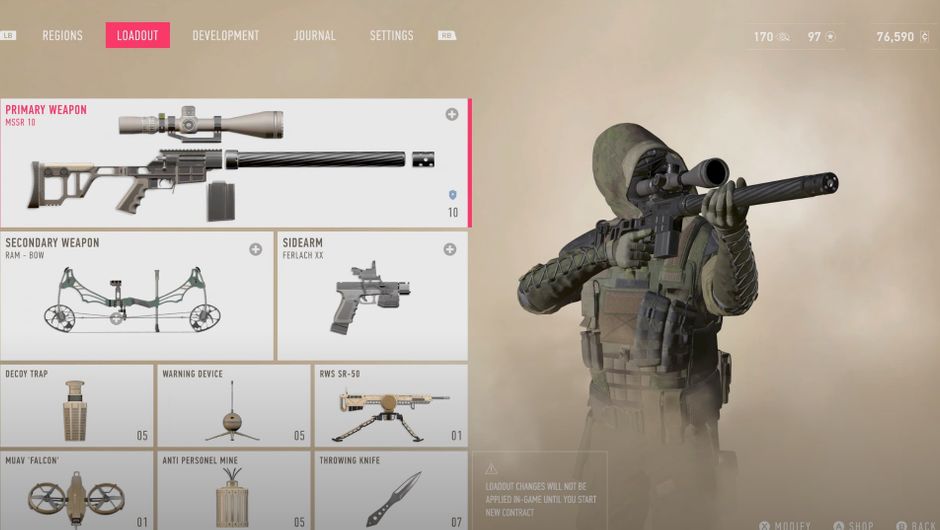 Rick Lane, PC Gamer: "There are a few idiosyncrasies lingering from past Ghost Warrior games, particularly within the save system and enemy AI. Contracts 2 has an autosave system that disables itself when you're either in combat or close to an enemy. It's an unnecessarily convoluted system that could be easily avoided by simply letting players quicksave. And the AI really needs a secondary state between 'passive' and 'every guard in the area knowing exactly where you are.' Stealth games are always more fun when they give you a chance to correct a mistake, to stop a guard sounding the alarm or calling in an alert. Having entire bases light up when you miss a single shot is frustrating rather than fun."

Jason Rodriguez, PC Invasion: " When Sniper Ghost Warrior Contracts launched in late 2019, I was pleasantly surprised. CI Games' offering provided a solid experience that combined stealth and FPS action, somewhat reminiscent of the Metal Gear Solid, Hitman, and Sniper Elite franchises. All Sniper Ghost Warrior Contracts 2 had to do was follow its predecessor's formula and add some improvements where necessary. Unfortunately, the recently released sequel does regress ever so slightly. It mixes sandbox-style exploration with instances that make you feel that it's an 'arcadey' shooter. Certain functions also feel a bit restrictive. Still, Sniper Ghost Warrior Contracts 2 manages to retain the thrills and ridiculous kill shots that fans have come to enjoy."

Joe Apsey, PlayStation Universe: "Sniper Ghost Warrior Contracts 2 is a big step in the right direction for CI Games. The gunplay and gameplay are the smoothest it has ever been in the franchise and a solid footing has been found for the level structure, objectives, and moment-to-moment situations you find yourself in when sniping your enemies. While it does run well, the overall lack of content does hurt the product a bit as it doesn't really feel like you are getting enough diversity for the price and length on offer. The story also doesn't do Contracts 2 any favours. Nevertheless, if you are looking for a fun sniping experience, you can play while you listen to a podcast or to release tension after work then Sniper Ghost Warrior Contracts 2 is worth a look."

More Nendoroids, Figmas, and figurines shown off for Pearl...

Azure Striker Gunvolt 3 To Be Shown To The Public For The...

Turn an Xbox gamepad into a Microsoft Flight Simulator...