A tough day for Sentinels. 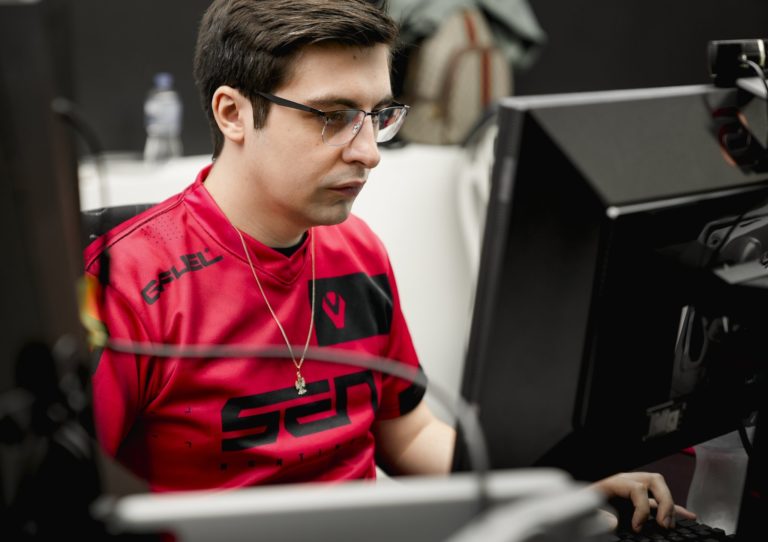 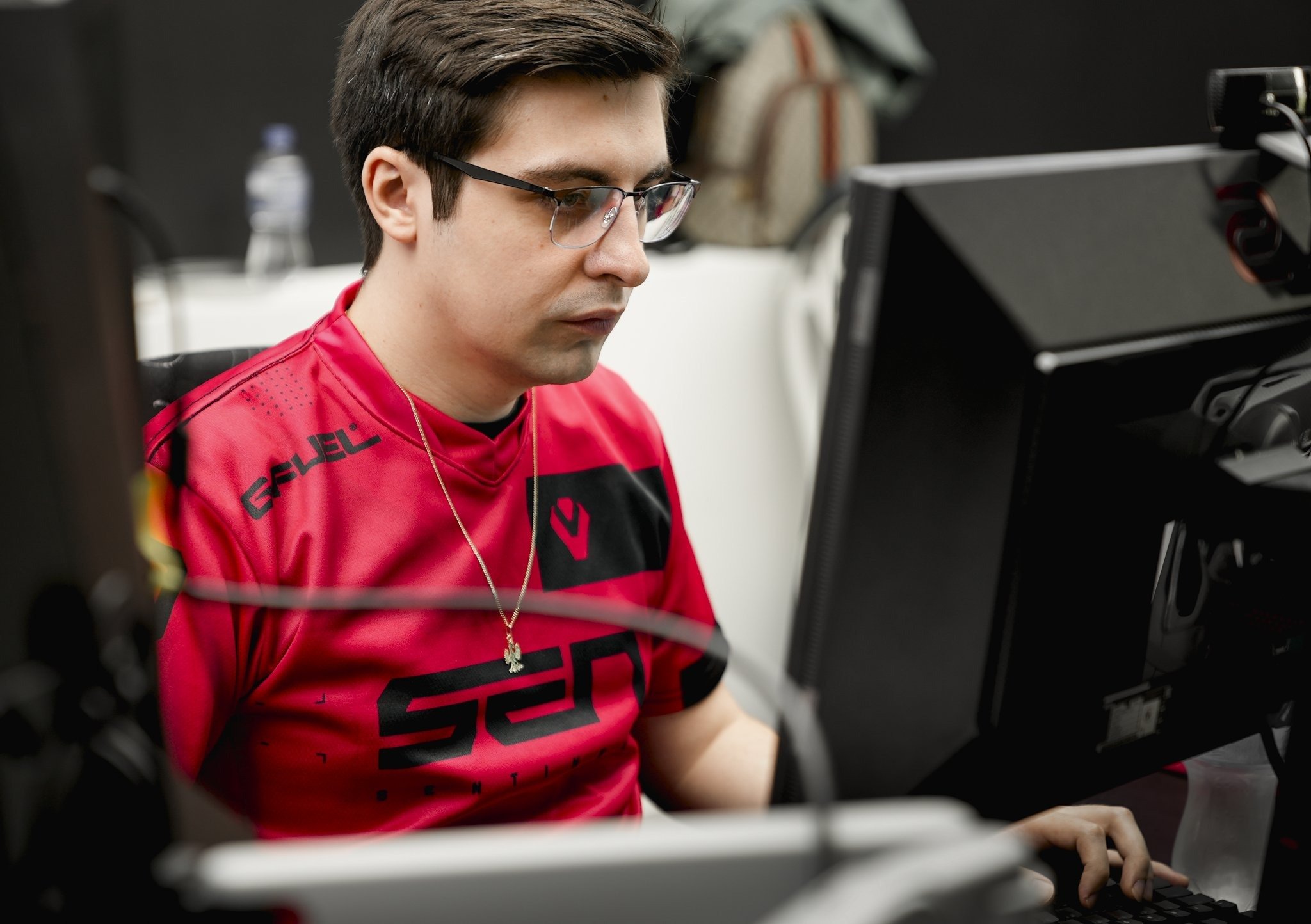 It’s been over four years since former CS:GO player turned streamer Shroud competed in a professional esports competition. Over 1,569 days, to be exact. On his VALORANT debut, the Canadian was defeated as his team Sentinels was taken down by The Guard 2-1 in the first round of the NA last chance qualifier.

Shroud is known as one of the most popular streamers on Twitch, even prior to his retirement from Counter-Strike in 2018, he was garnering plenty of viewers.

Riot has fixed the Jett bugs from VALORANT Patch 3.08 deployment

VALORANT 5 stacks are getting out of hand as Bronze player...

How to bunny hop in VALORANT