He's back, and everyone's watching. 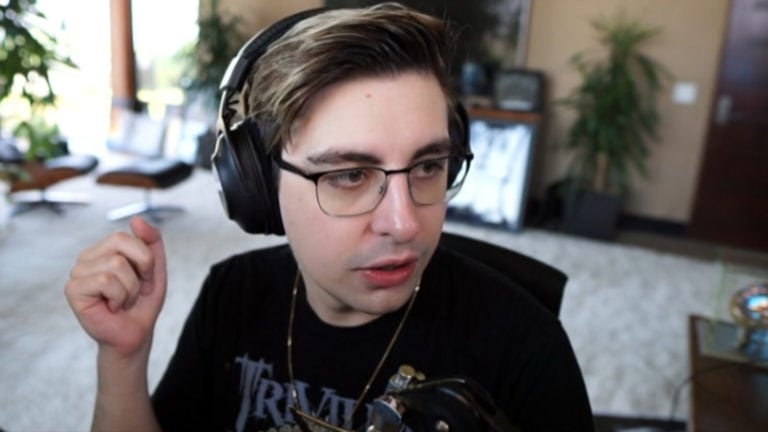 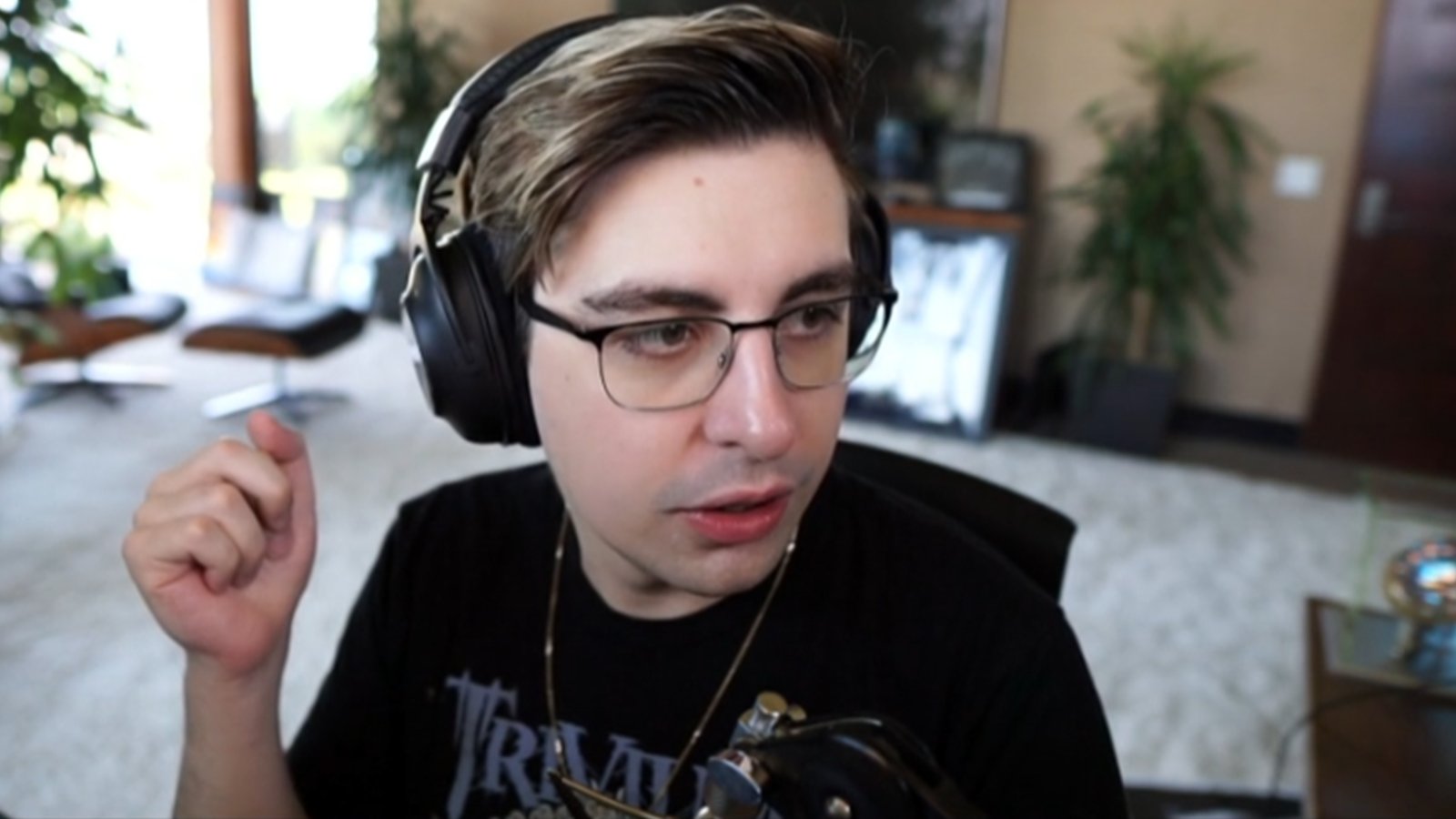 Sentinels and its recently signed VALORANT main roster addition, popular streamer shroud, have captured the attention of anyone interested in the North America Last Chance Qualifier (LCQ). The team’s opening match against The Guard has already crushed the peak viewership record for matches taking place in an NA competition.

Everything we know about codename ‘Sprinter,’ VALORANT’s...

Video: Ranking every VALORANT agent on lore and style |...