In Shadows House Episode 9, Emilico and Kate narrowly avoid death thanks to the help of their should-be enemies. 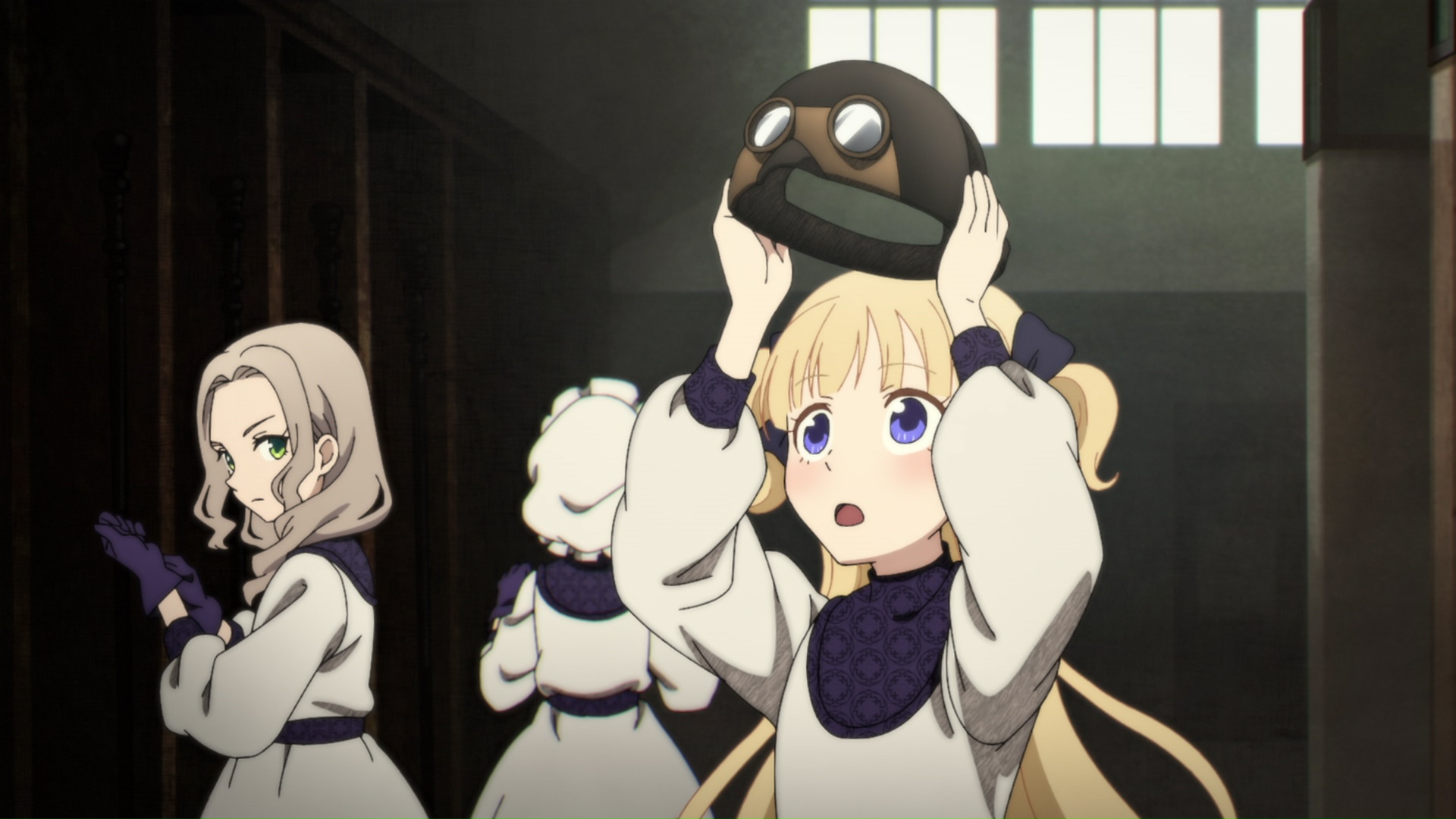 WARNING: The following contains spoilers for Episode 9 of Shadows House, "A Birdcage and Flowers," now streaming on Funimation.

In Shadow's House, the Debut is a rite of passage that every Shadow/Face pair must go through to enter polite Shadow society. The master of ceremonies, Edward, devised a specific test for pair of children, trying to exploit their particular weaknesses and put at least some of them in impossible situations -- favoring Lou and Ricky, and making Kate and Emilico's Debut extremely difficult come Episode 9.

Edward hid Kate high above the labyrinth, hanging from a cage suspended by four wires that would snap if Kate generated too much soot -- in other words, if Kate became too worried. The cage floated above a thicket of thornbushes that would hurt her if she came down, and that blocked the only way to the cage's controls. The only way to get through would be to fly or to cut through the thick thorns. Compared to the other Shadows' much simpler prisons, Kate's cell is clearly designed to ensure Emilico's failure. However, in Episode 9, Edward's plans are foiled thanks to Emilico's warmth and trust motivating the other children to help her -- especially Ricky. 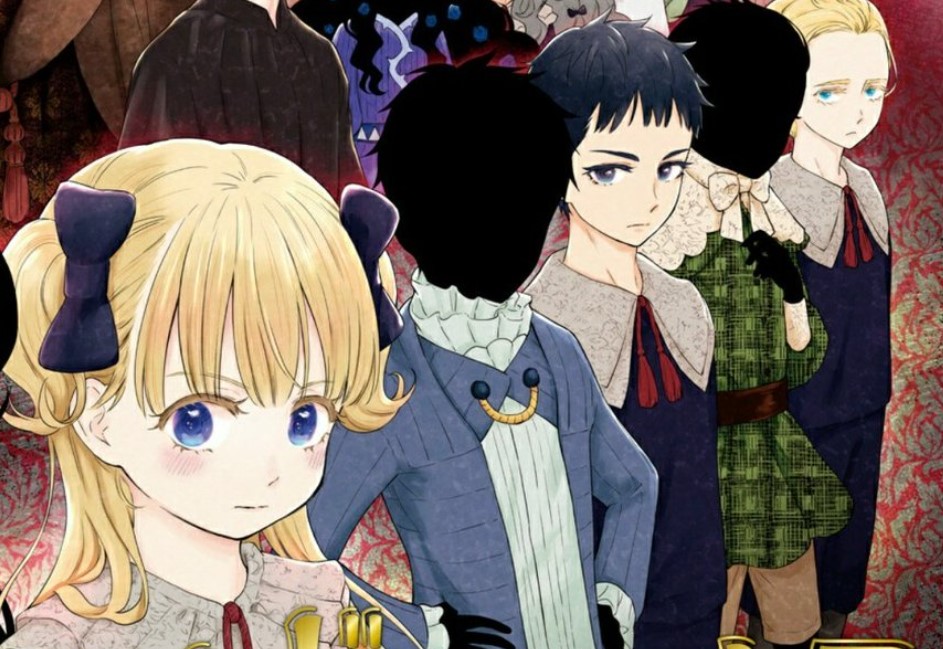 Ricky is a blond, snide boy of the Draco Malfoy variety, the proud Face of the more subdued Patrick. Patrick and Ricky's starting attitude was a true "us against the world" mentality, with the Debut as a zero-sum game where their victory necessarily meant that others had to fail. But this changed the moment Edward separated them. Patrick felt incredibly lonely, trapped in his crate, and when Emilico took the time to help him feel less so, he softened in a major way. When he saw that Emilico and Kate were in dire danger, he felt obligated to help them, asking Ricky to give Emilico his shears.

Ricky had also changed, similarly influenced by Emilico. Ricky first paired up with a reluctant Lou, a quiet girl as competitive as he was, who had chosen a menacing pair of shears as her only tool to solve the labyrinth. However, Emilico had already influenced Lou, as they were part of the same working crew in the mansion. When Lou solved the labyrinth, she gave her shears to Ricky so that he could save Patrick too.

This small gesture had a domino effect -- Ricky was happy, but others not so much. Shaun in particular immediately assumed that Ricky had hurt Lou to get her shears, just like Ricky had tried to hurt him to get one leg up on multiple occasions. However, when push came to shove and a rolling boulder threatened to kill Ricky, Shaun's Shadow, John, decided to save him because "that's what Emilico would have done." And although he doesn't spell it out for Ricky, he doesn't really have to -- he's proving, with his actions, that they don't need to be at each other's throats to succeed in the Debut. In fact, they fare much better if they collaborate instead of sabotaging each other.

This goes not only against Edward's devices, but against the secretive nature of everything that happens in Shadows House, a place so sinister that it nurtures a backstabby state of mind, and that desperately tries to keep key information and knowledge away from those who would need it the most. Emilico's instant trust and open mind is an anomaly, the sort that's able to bring out the best even in natural-born social climbers like Ricky.