A new young star to build around. 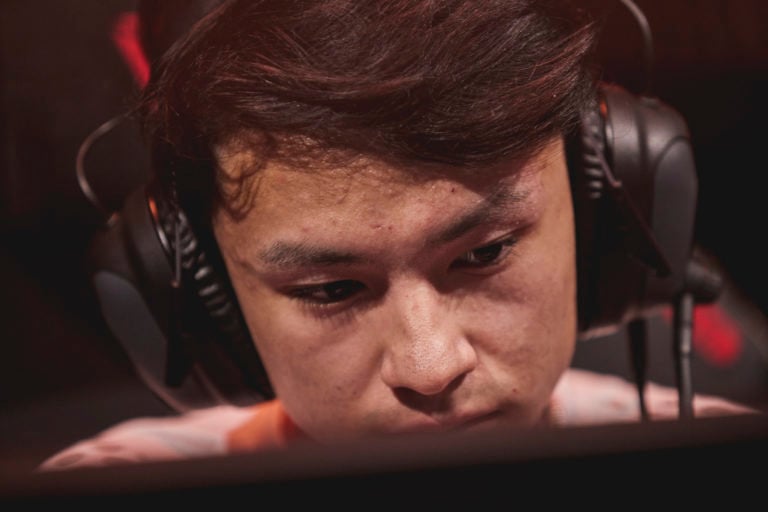 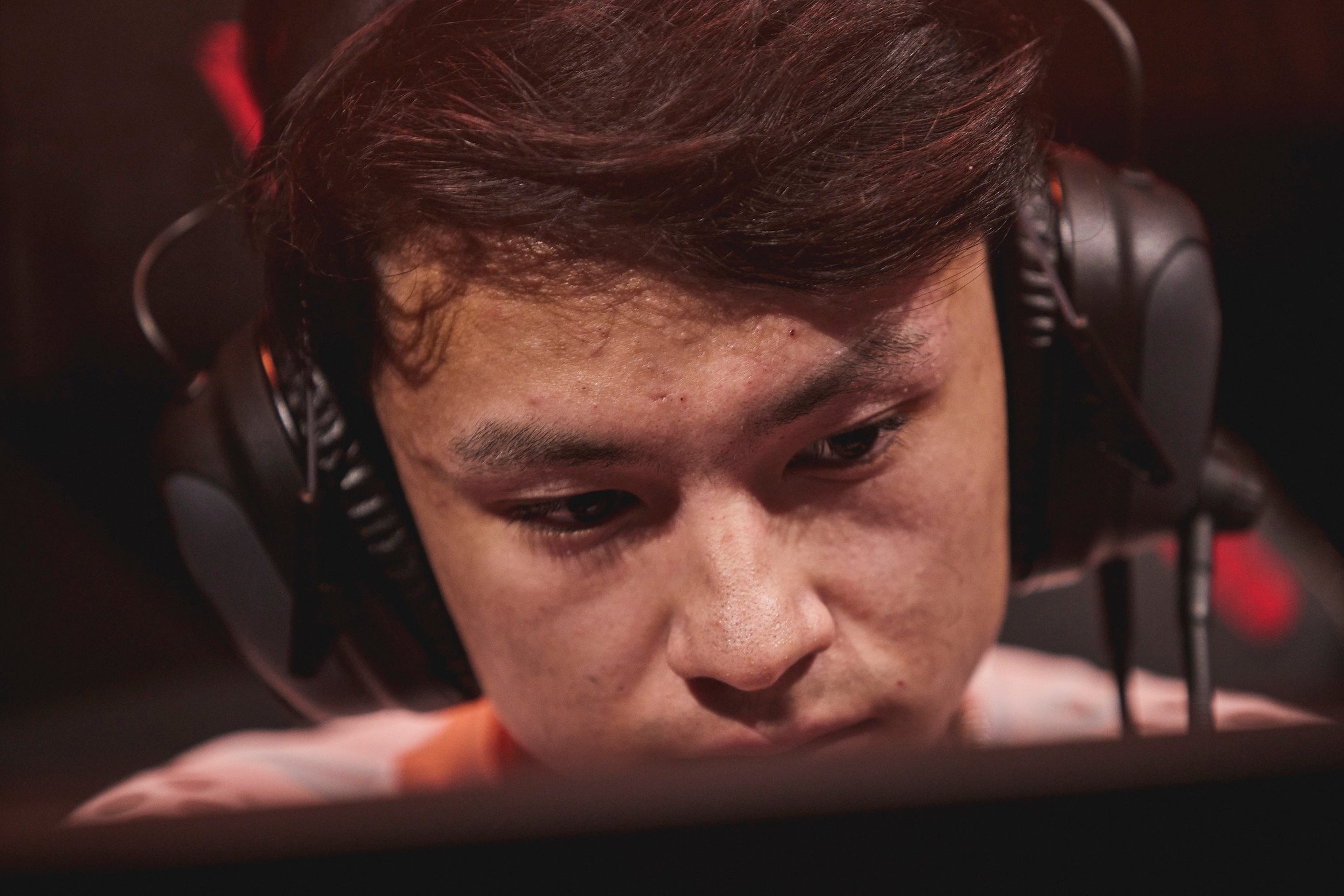 After bringing in a new coaching staff to reset the structure of the VALORANT roster, Sentinels has finally confirmed the first player for its 2023 roster.

OpTic get their revenge by sending XERXIA home in 2022...

How to check how many hours you’ve spent playing VALORANT