SIBOL averted a huge collapse, securing a 2-1 reverse sweep against Singapore to enter the Mobile Legends: Bang Bang gold medal match of the 31st Southeast Asian Games, Thursday afternoon. After losing the opener, SIBOL turned things around in the next two games to seal the sweep. The Philippines, who won the first-ever MLBB event […] The post SEA Games: Sibol averts disaster vs Singapore to advance to gold medal match appeared first on Tiebreaker Times. 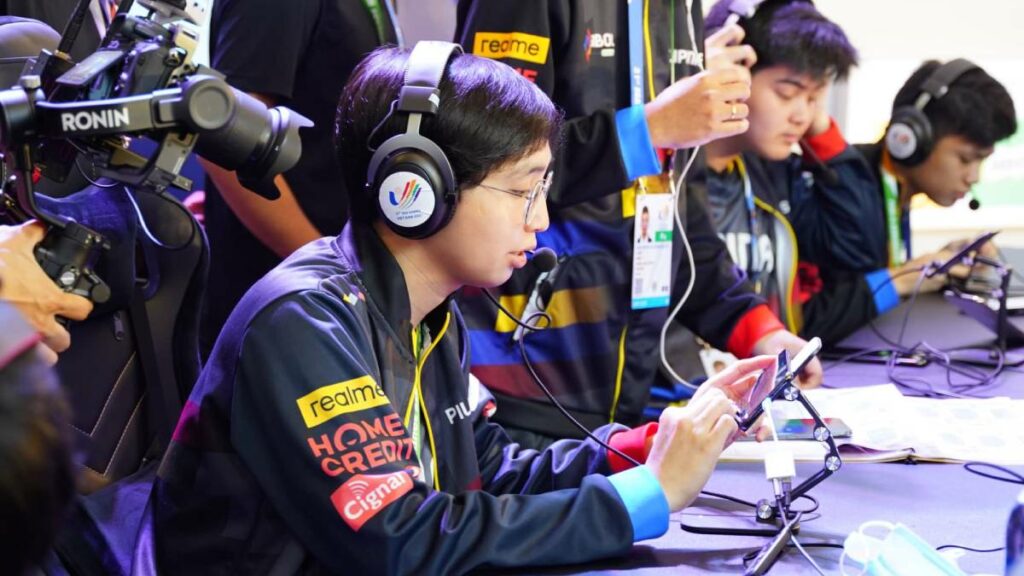 After losing the opener, SIBOL turned things around in the next two games to seal the sweep.

The Philippines, who won the first-ever MLBB event of the SEA Games in Manila back in 2019, will take on the winner between Indonesia and Malaysia in the finale tomorrow.

SIBOL swept the entire Group A to post a perfect 6-0-0 standing with nine points entering the semifinals against Singapore.

The team is composed of the Blacklist International core that won back-to-back MPL titles in Seasons Seven and Eight and clinched the M3 World Championship crown last year.

Genshin Impact tier list May 2022: the best characters in 2.6

TNC rallies back vs Fnatic in DPC, punches ticket to AniMajor