RNG made a statement on the situation at MSI. 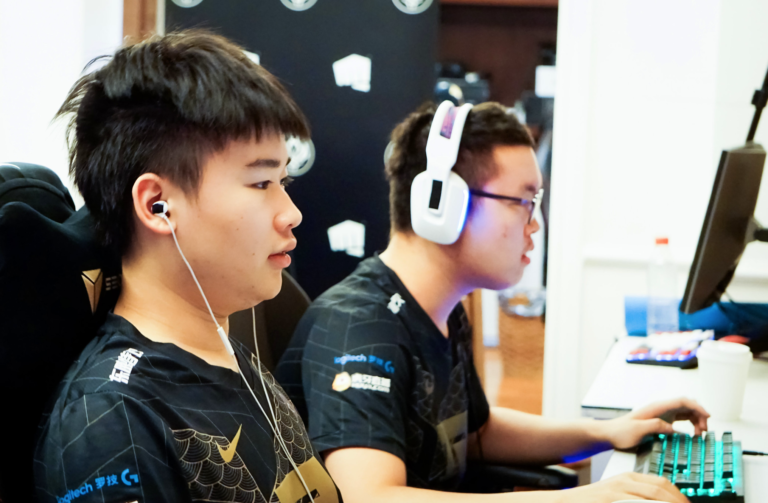 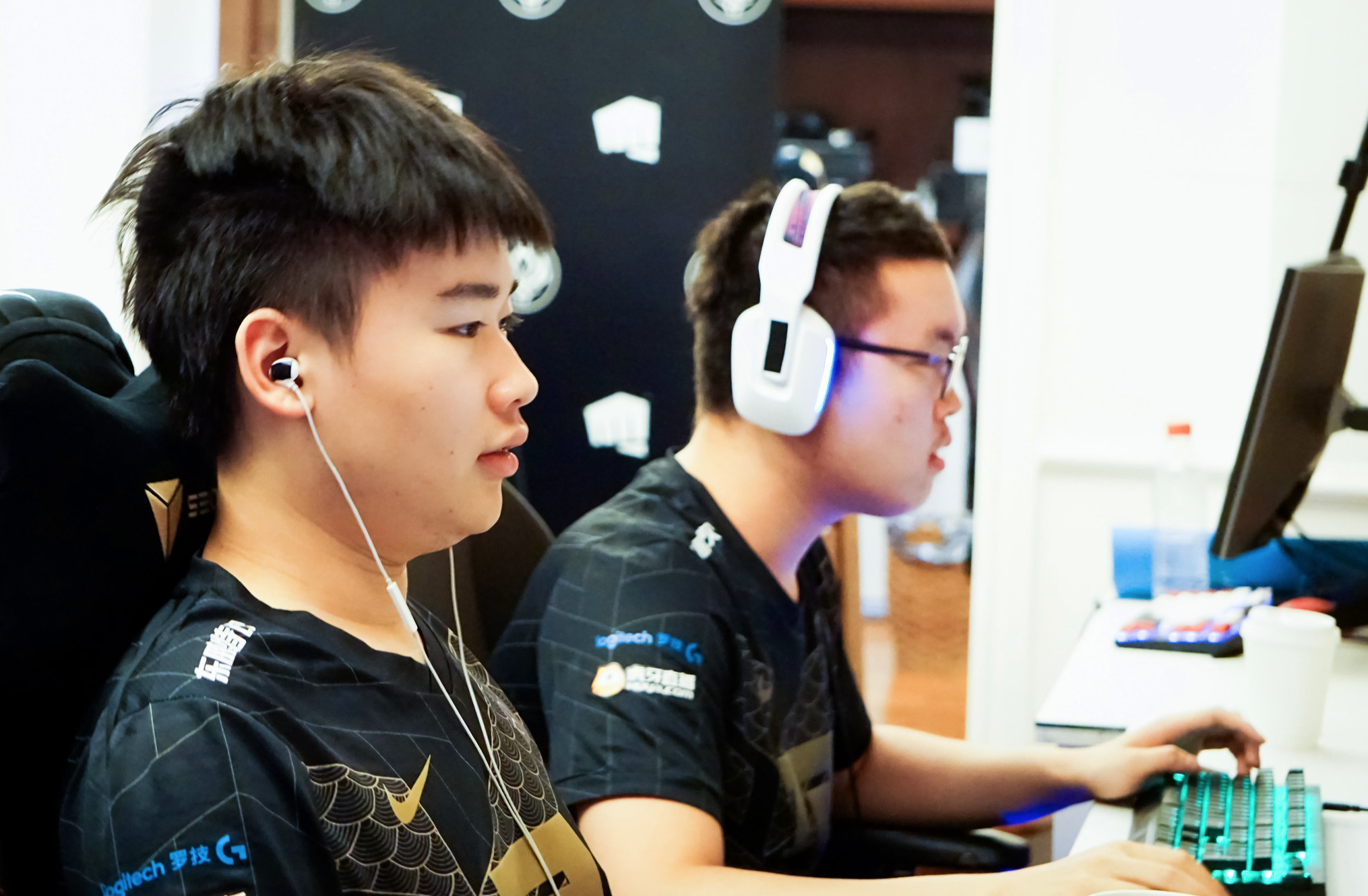 After having their 2022 Mid-Season Invitational group stage record reset to 0-0 earlier today as a result of “discrepancies in latency” in their first three wins of the tournament, pro League of Legends team Royal Never Give Up made a brief statement on its official Twitter account.

In the team’s tweet, which is attached to a video of a meeting between players and staff members, RNG referred to the situation as a byproduct of “unfair treatment.” RNG said that the team “will play [their] matches to the best of [their] ability even through any unexpected events or unfair treatment.”

‘Isn’t it too much?’: RNG coach comments on replaying matches at MSI 2022

Rainbow Six Siege is getting Resident Evil and Rick and... 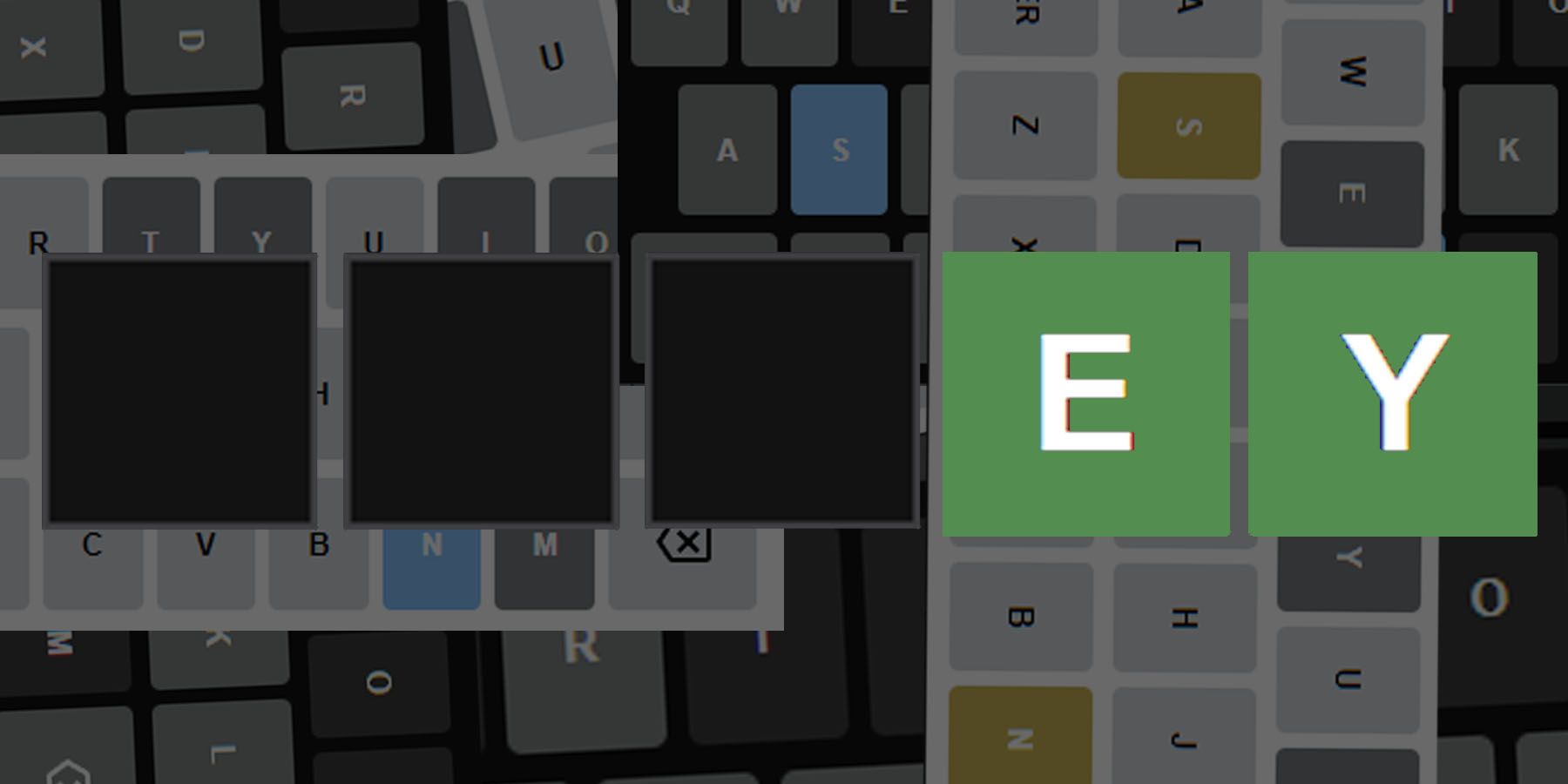 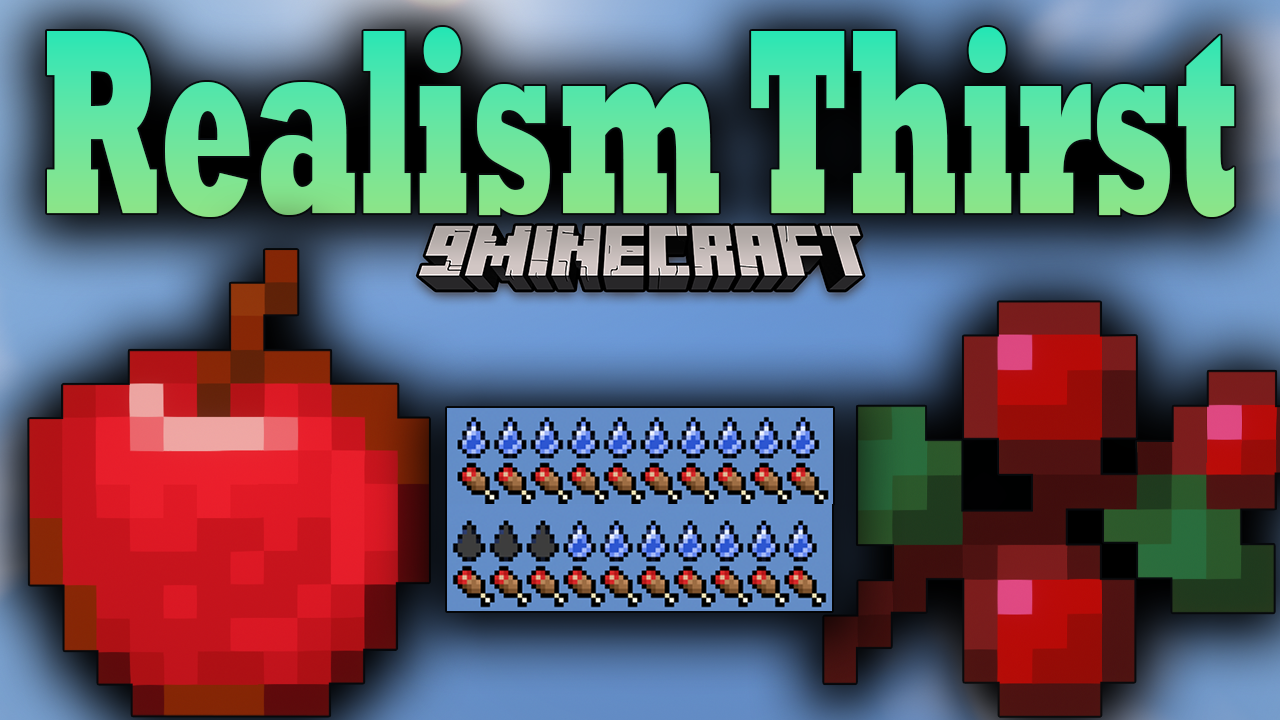 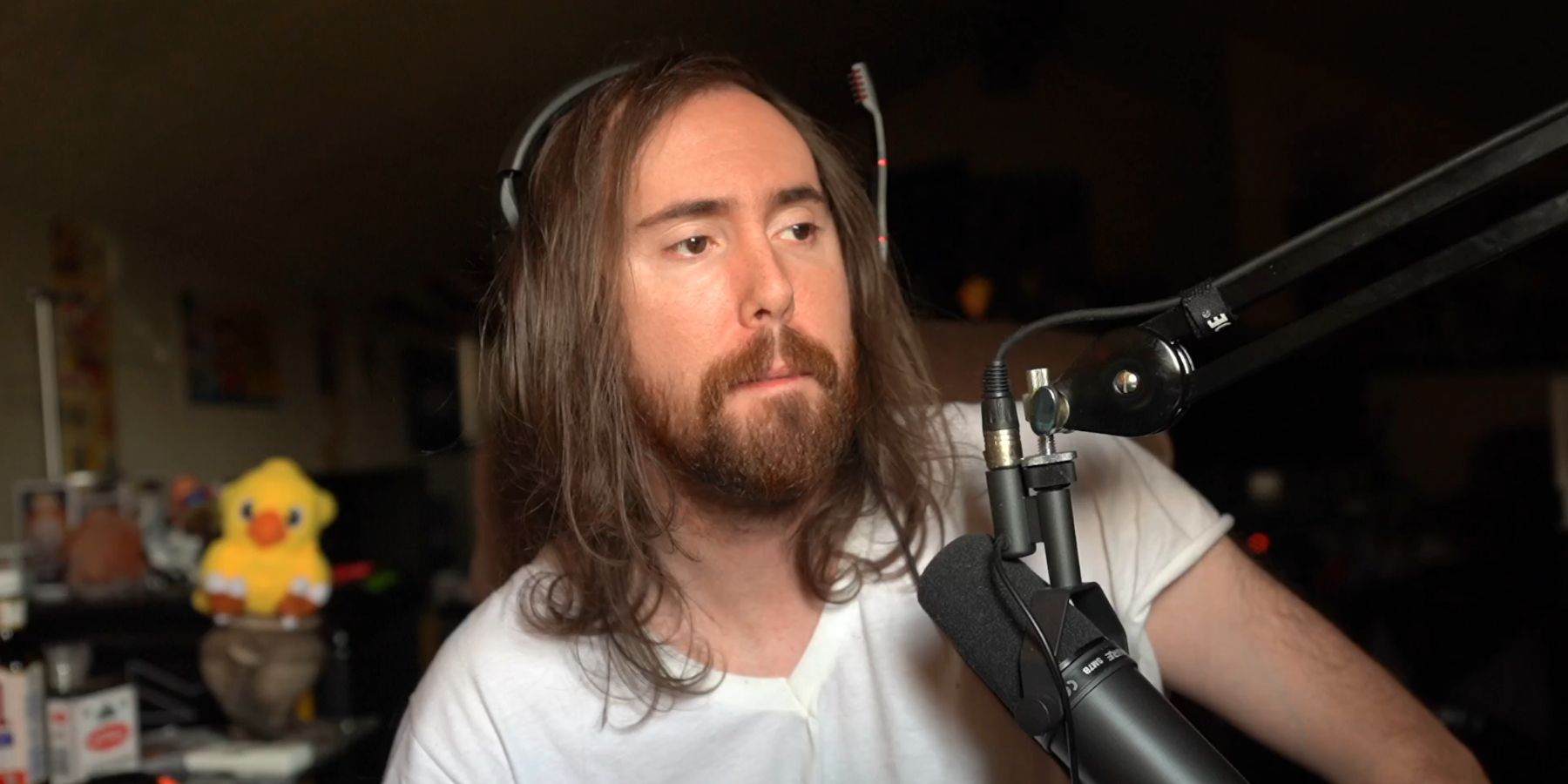 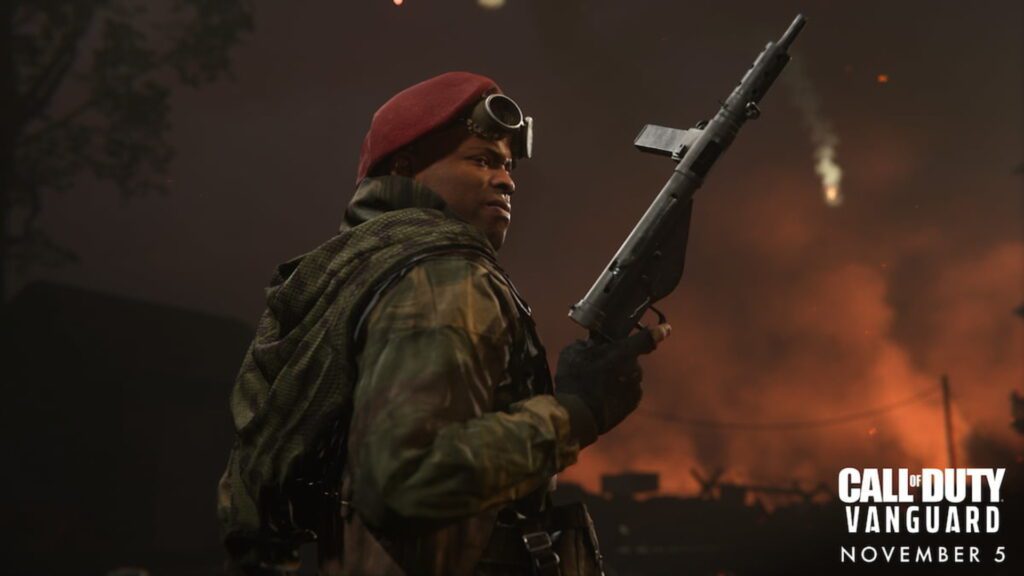 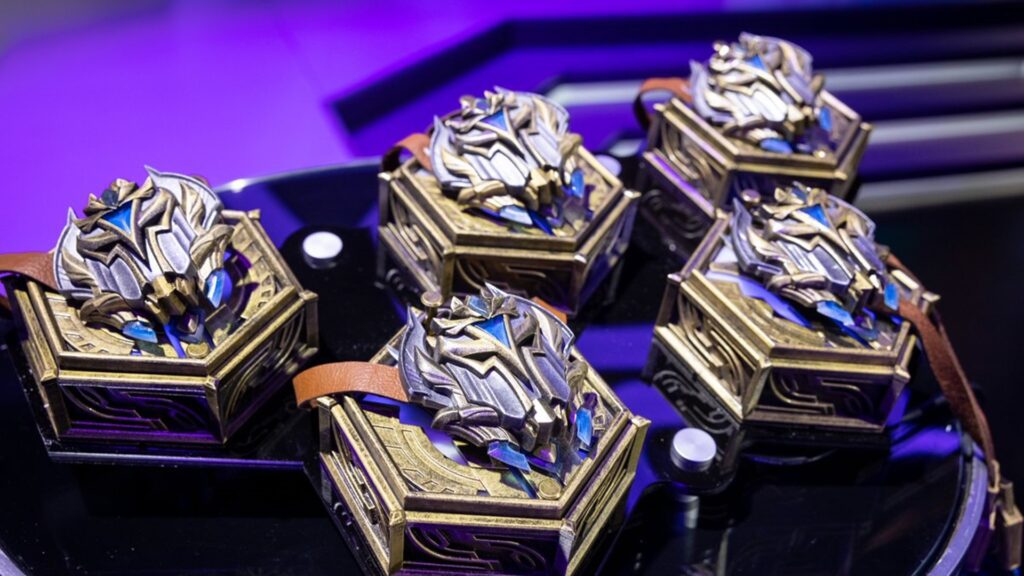