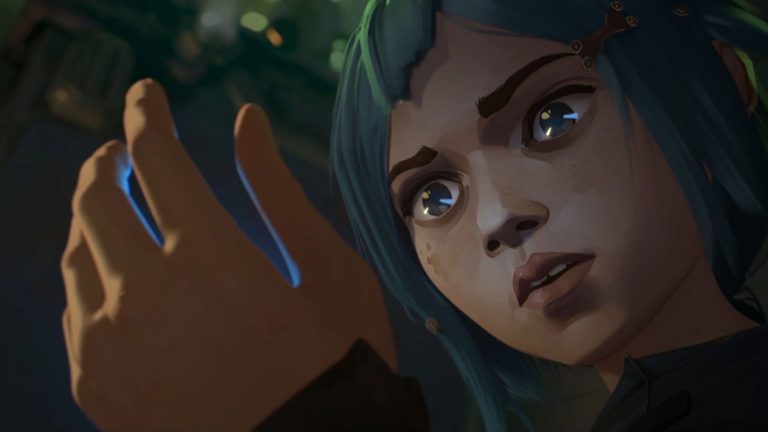 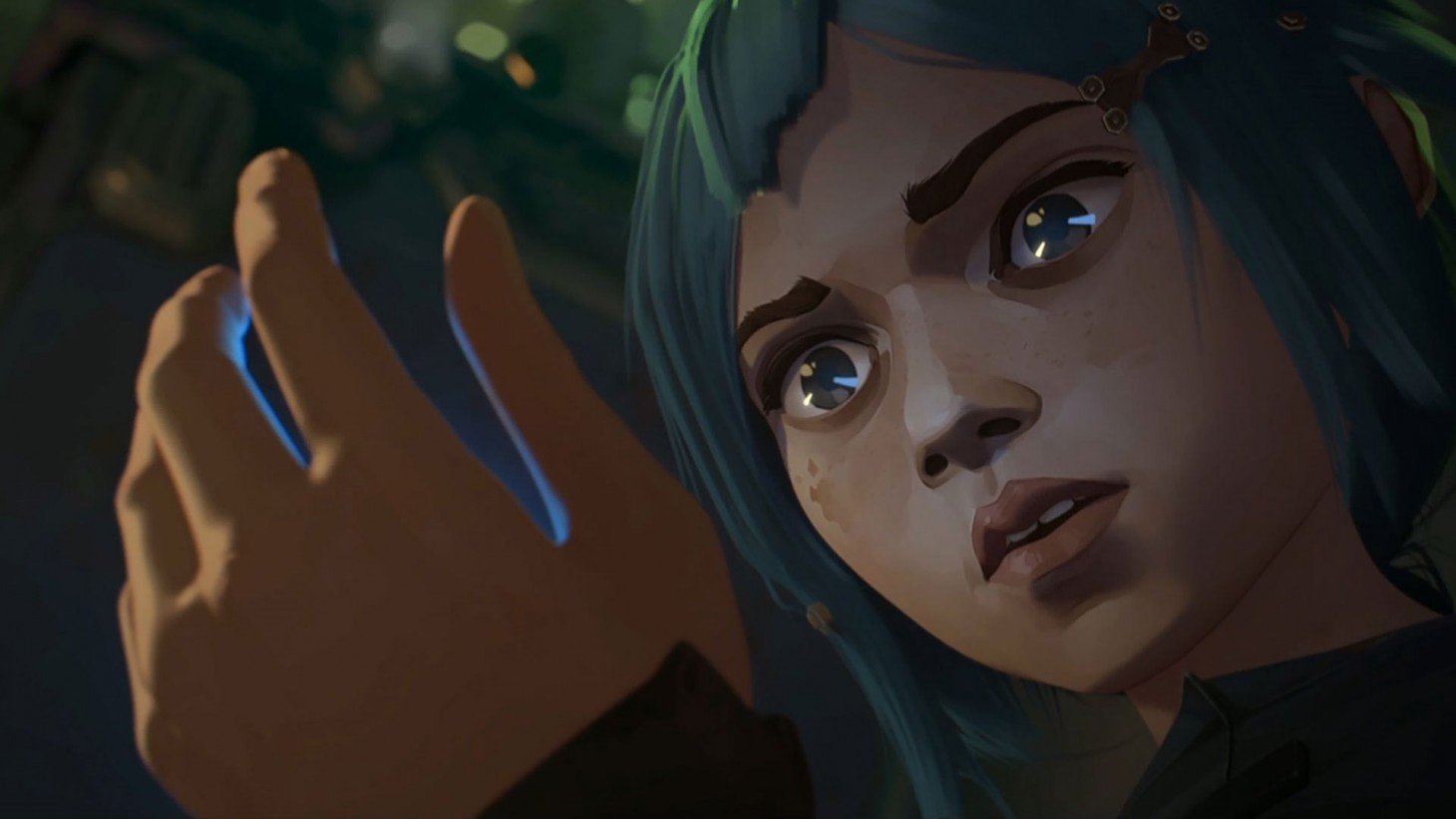 Riot has released a new song and music video in collaboration with Imagine Dragons and JID ahead of the grand debut of Arcane, the upcoming League of Legends series that’s set to premiere on Netflix on Nov. 6 at 9pm CT.

“Enemy,” a three-and-a-half-minute track, features vocals from Imagine Dragons, who worked closely with Riot to create “Warriors,” the official song of Worlds 2014. It also includes a verse from American rapper JID—one of the highlights of the song.

How to change your name in VALORANT

The Witcher 3 is getting an upgraded next-gen version –...

Here are your Humble Choice games for February 2021

Looks like you’ll soon get free Disney Plus with Fortnite...

Rocket League, which you can no longer get on Steam, is...

CD Projekt will provide Cyberpunk 2077 refunds “out of...