Pred named 2022 Call of Duty League Rookie of the Year 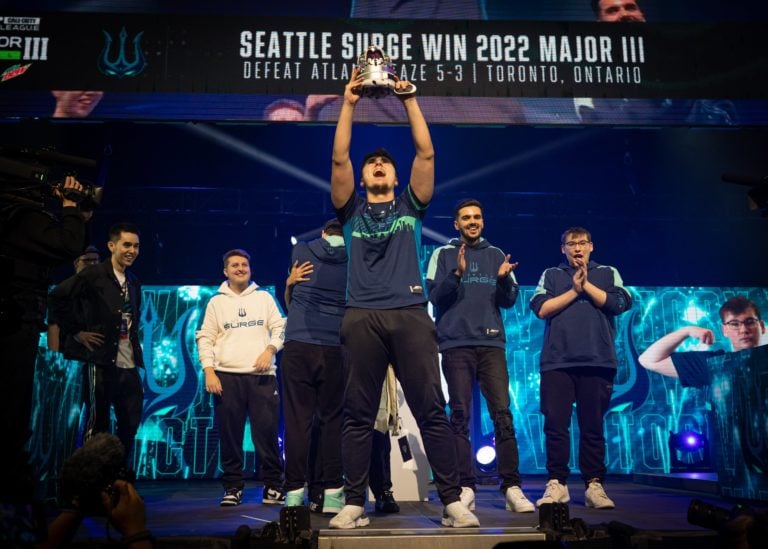 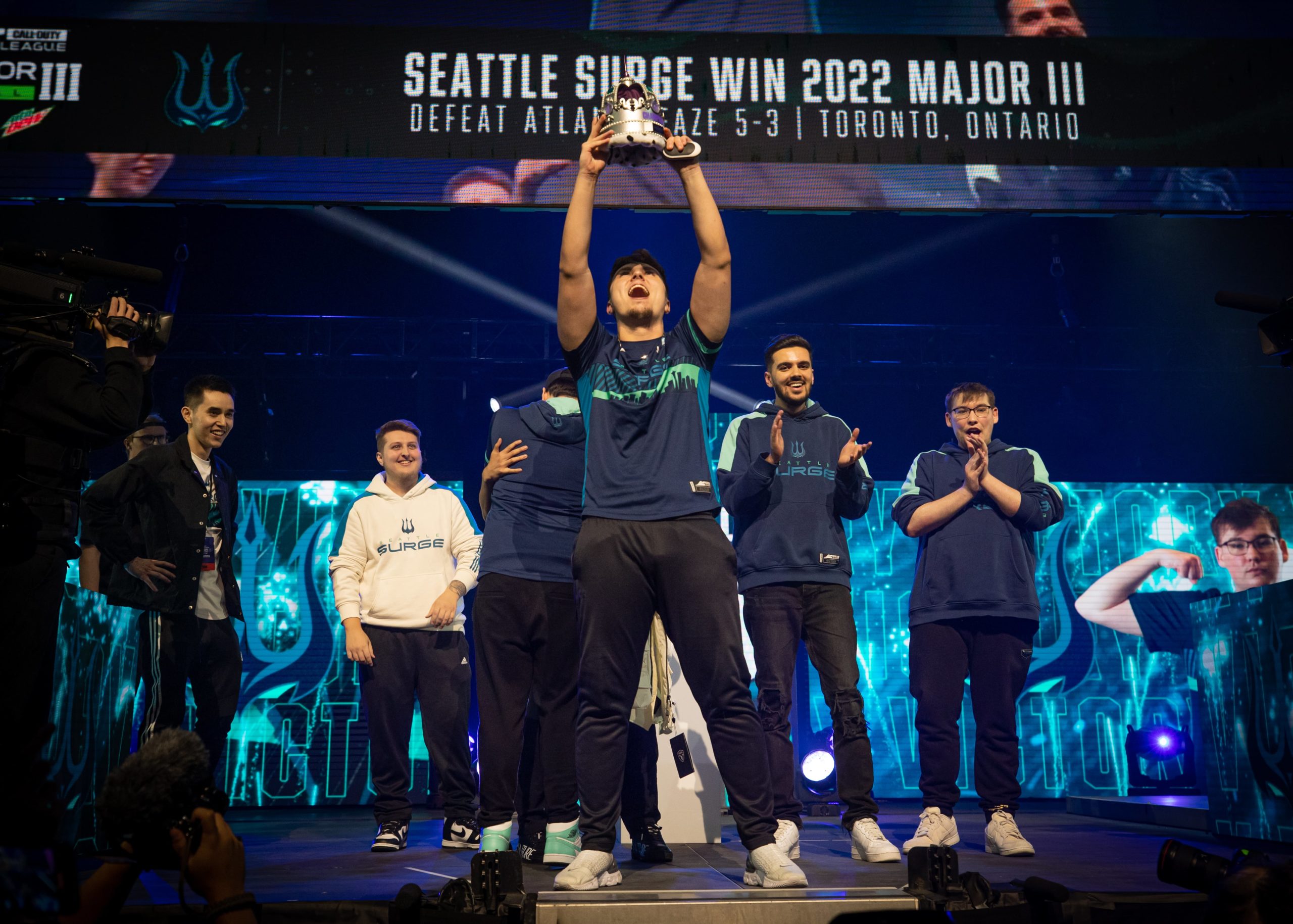 The Seattle Surge’s Amer “Pred” Zulbeari has won the Call of Duty League’s 2022 Rookie of the Year award, the league announced today before the second day of matches at the CDL Championship.

The dominant submachine gun force became the first APAC player to win a major CoD event at this year’s Major Three, an event of which he was named MVP. He also now holds the honor of becoming the first winner of the new official CDL Rookie of the Year award.

How to fix error code 48 in Call of Duty: Warzone