Pokemon Brilliant Diamond & Shining Pearl players who are hoping to get their hands on Regigigas are going to have to do an awful lot of legwork. 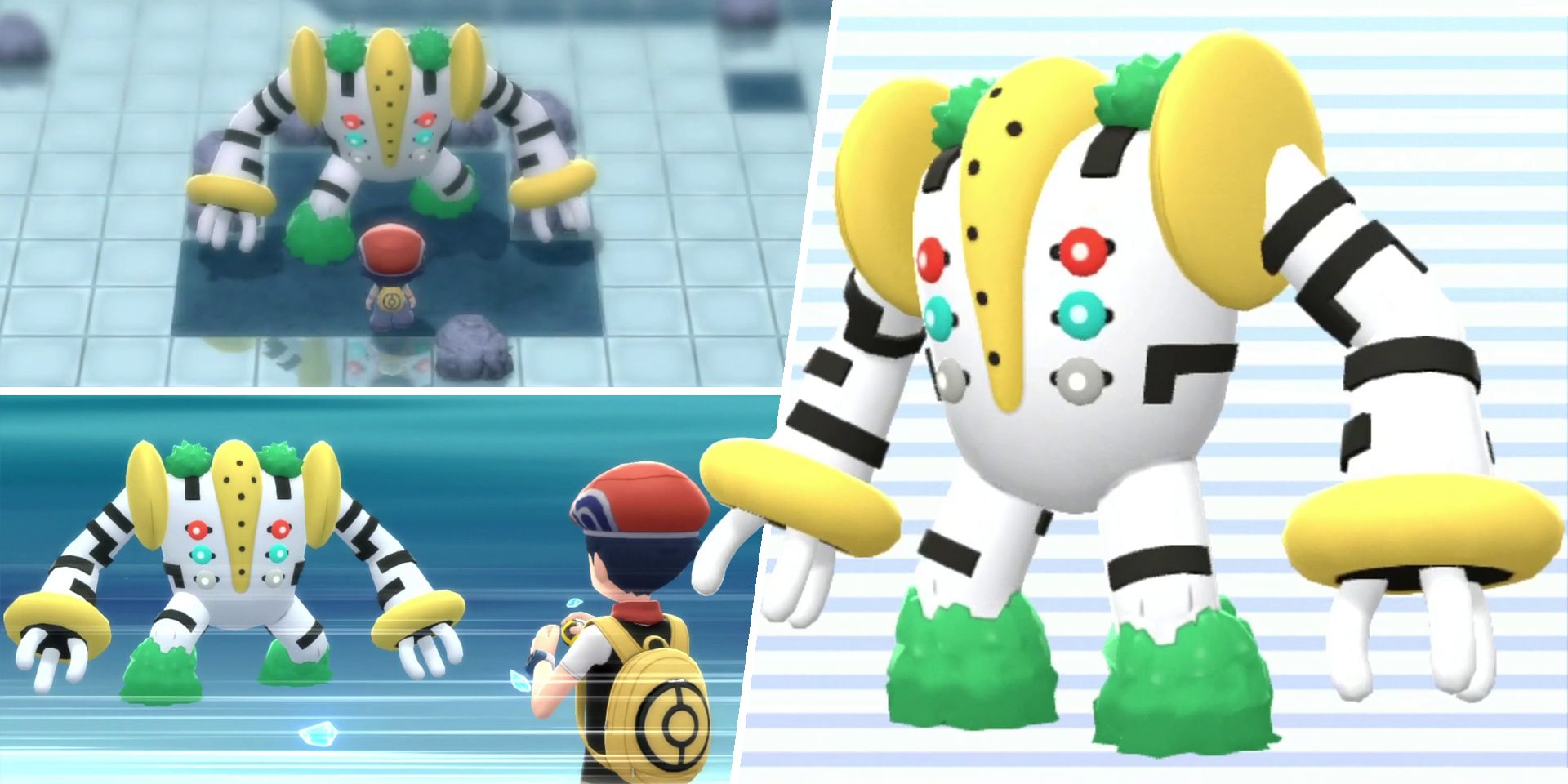 Ever since its debut on the original Game Boy more than a quarter of a century ago, Legendary Pokemon have played an important role in the Pokemon franchise. Back then, however, there were only five of them available, but this number has increased dramatically over the years. Some may argue that the sheer volume of Legendaries on offer in modern Pokemon titles cheapens the concept a little, though Pokemon Brilliant Diamond & Shining Pearl would arguably suggest otherwise.

How Long to Beat Marvel's Guardians of the Galaxy

How to use EVA-8 Auto in Apex Legends: Tips, damage stats...

Far Cry 6: How to Get Moneda 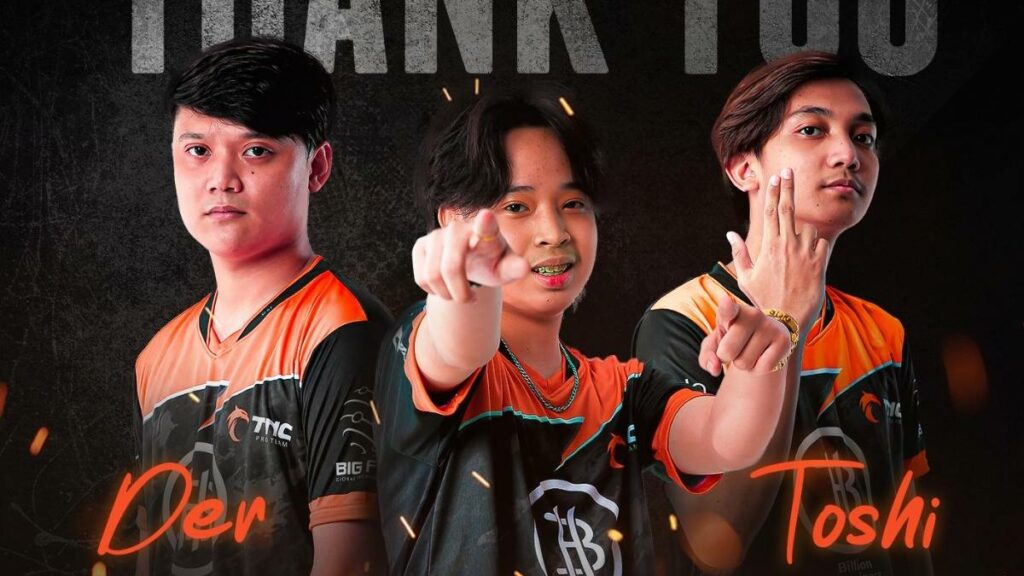 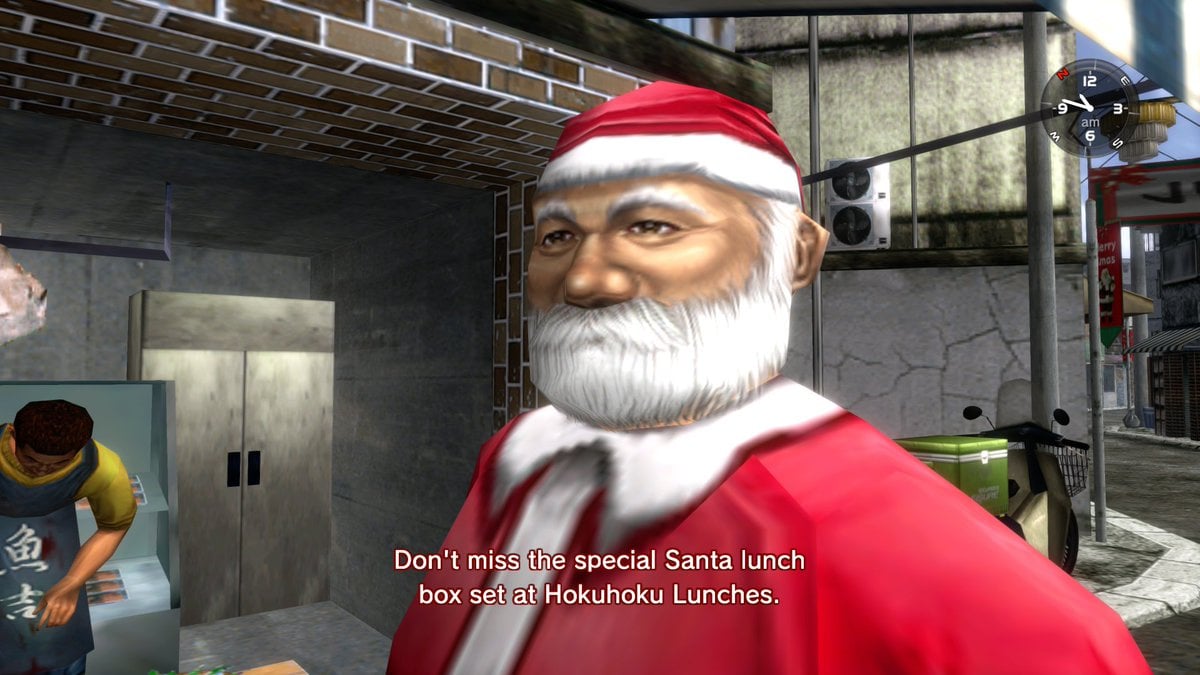 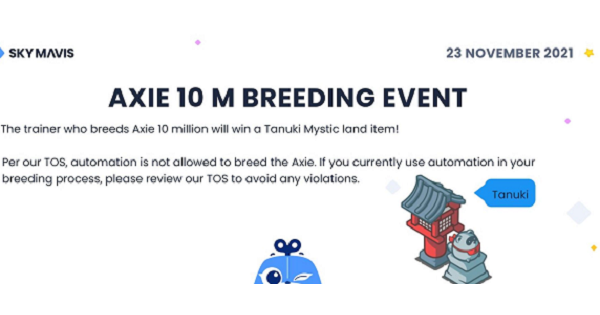 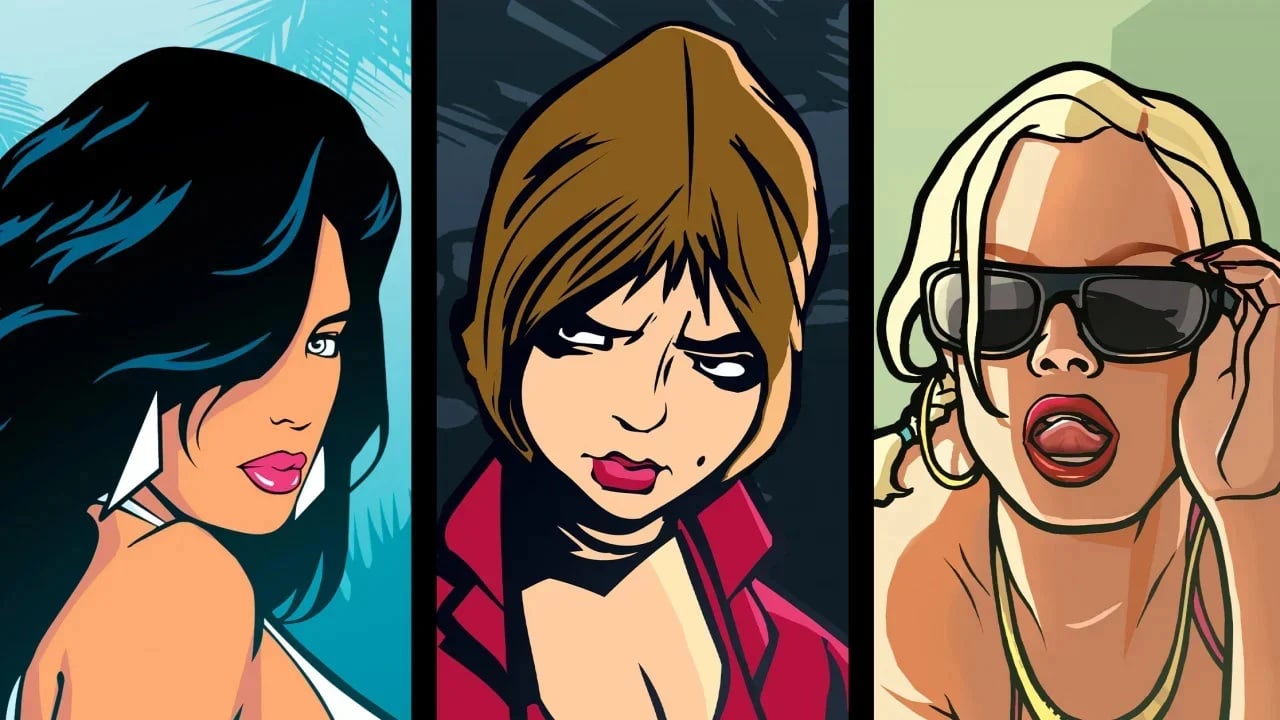 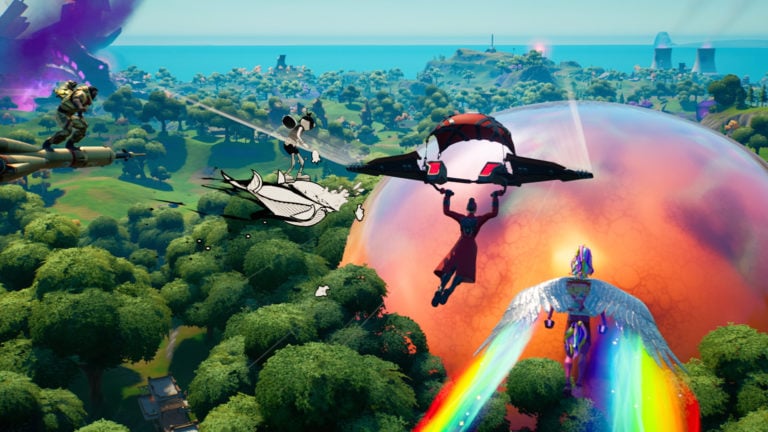 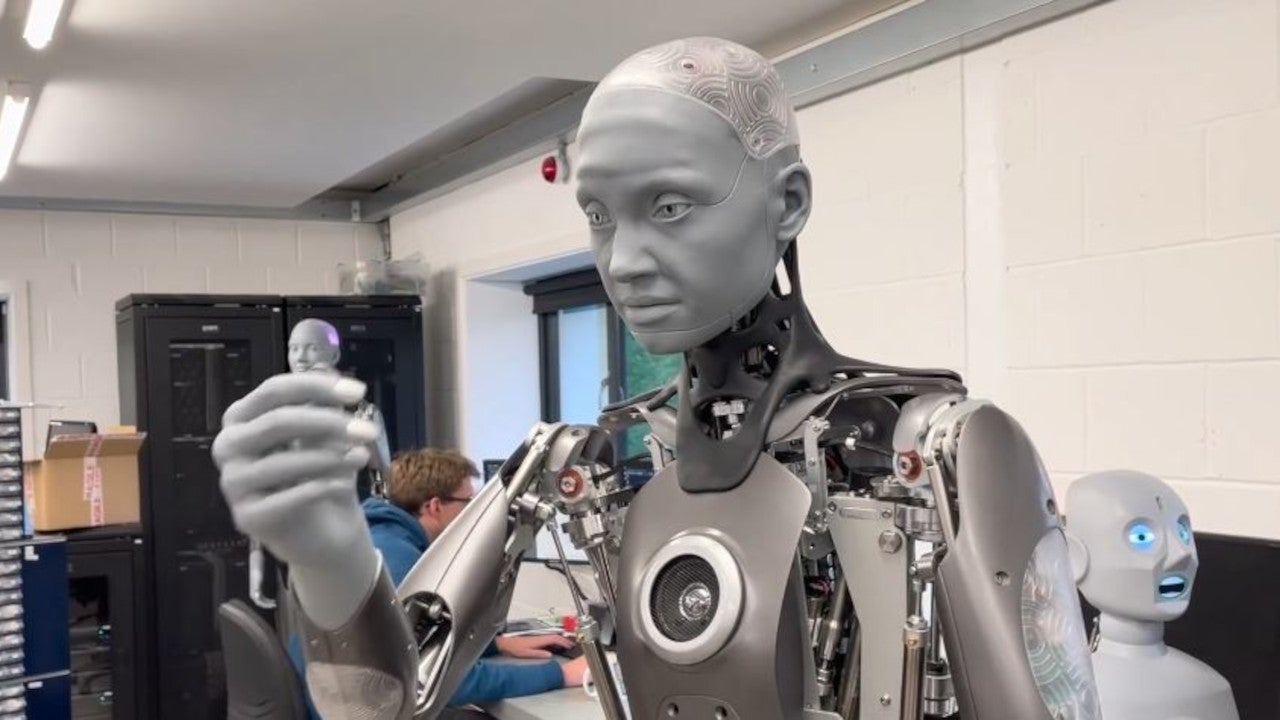 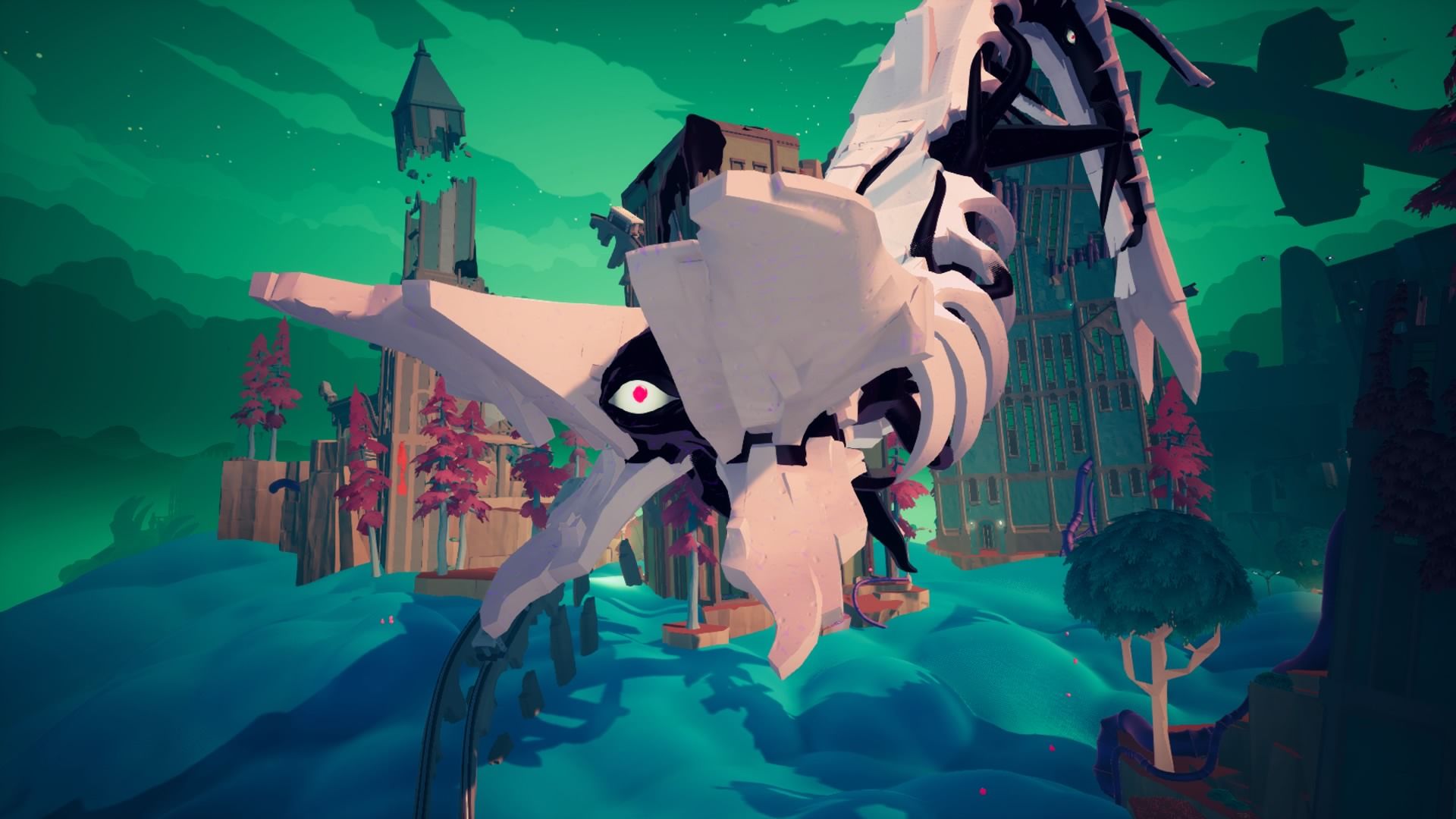