Not only are players able to catch Giratina in Pokemon Brilliant Diamond & Shining Pearl, but they can also unlock its Origin Forme. Here's how. 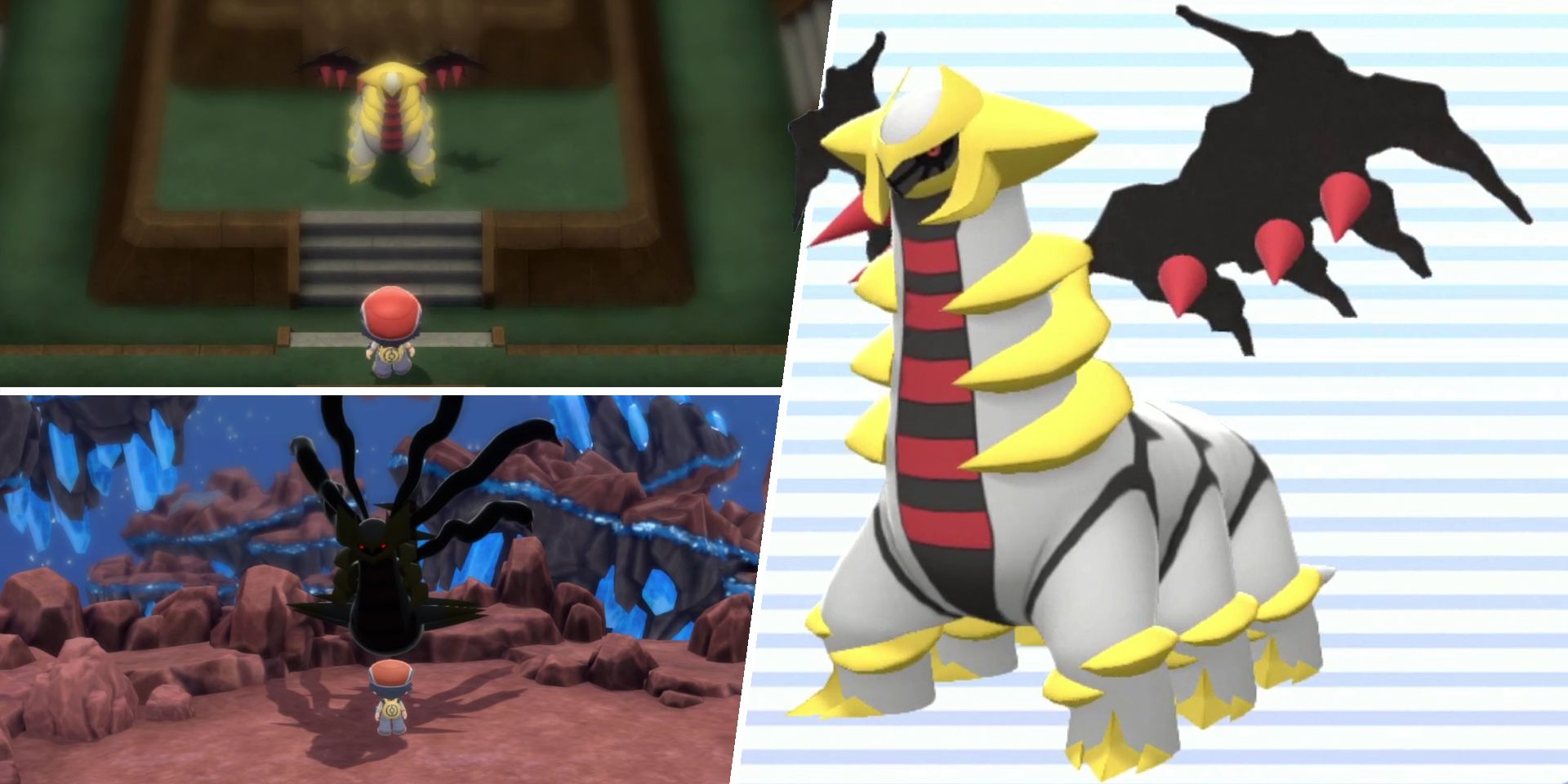 Though very little of the Platinum exclusive content ended up making its way into Pokemon Brilliant Diamond & Shining Pearl, the game's mascot, Giratina, still makes an appearance. Together with Palkia and Dialga, Giratina is one of the series' original Creation Trio, and, like its peers, boasts an impressive base stat total of 680. This, together with its ability to shift between two distinct forms, makes it one of the strongest Legendary Pokemon in the entire Pokemon universe.

Pokemon Brilliant Diamond & Shining Pearl: How Are They Different From The Original...

How to form, join & leave a guild in WoW Burning Crusade... 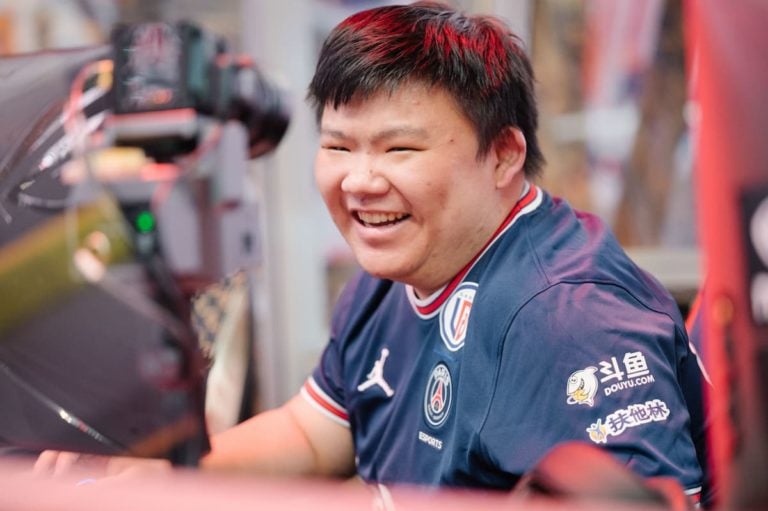 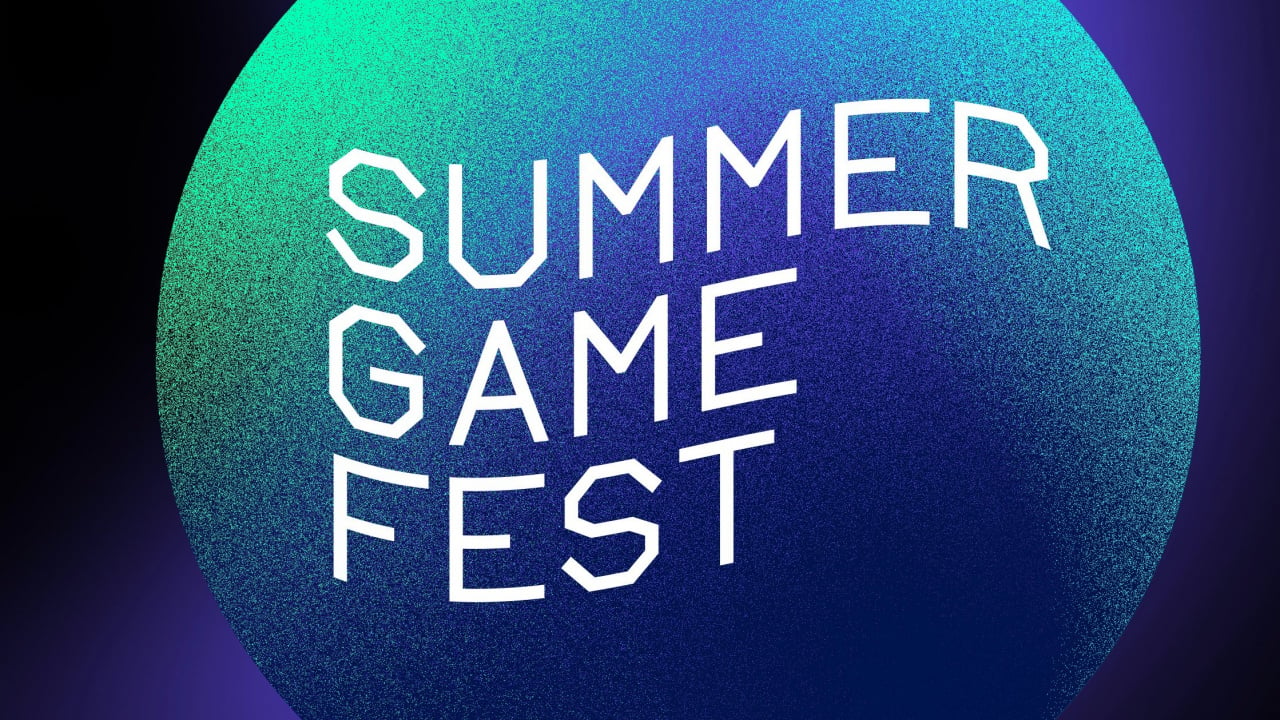 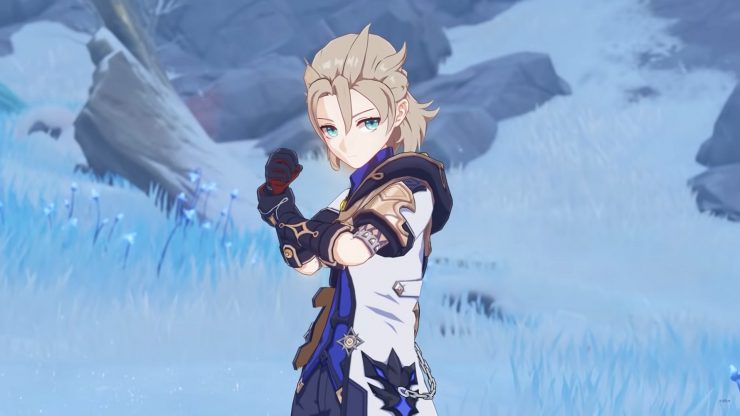 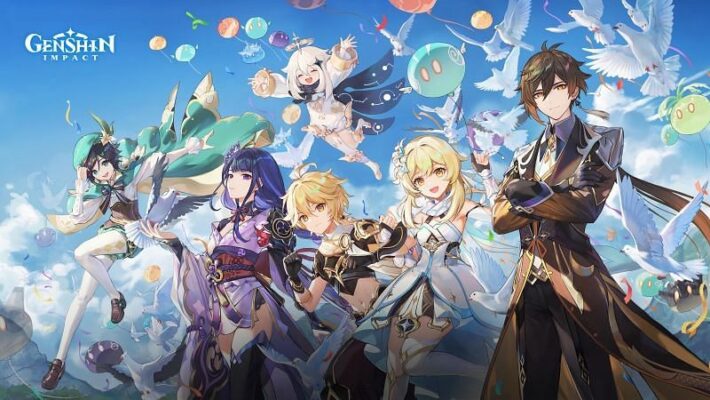