That ax has a bite to it. 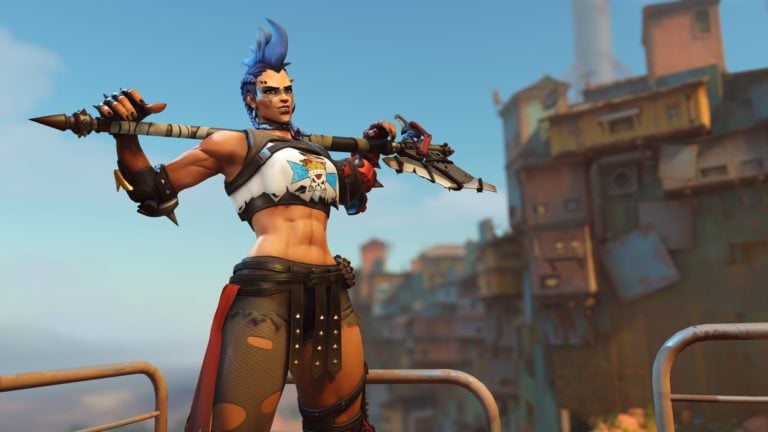 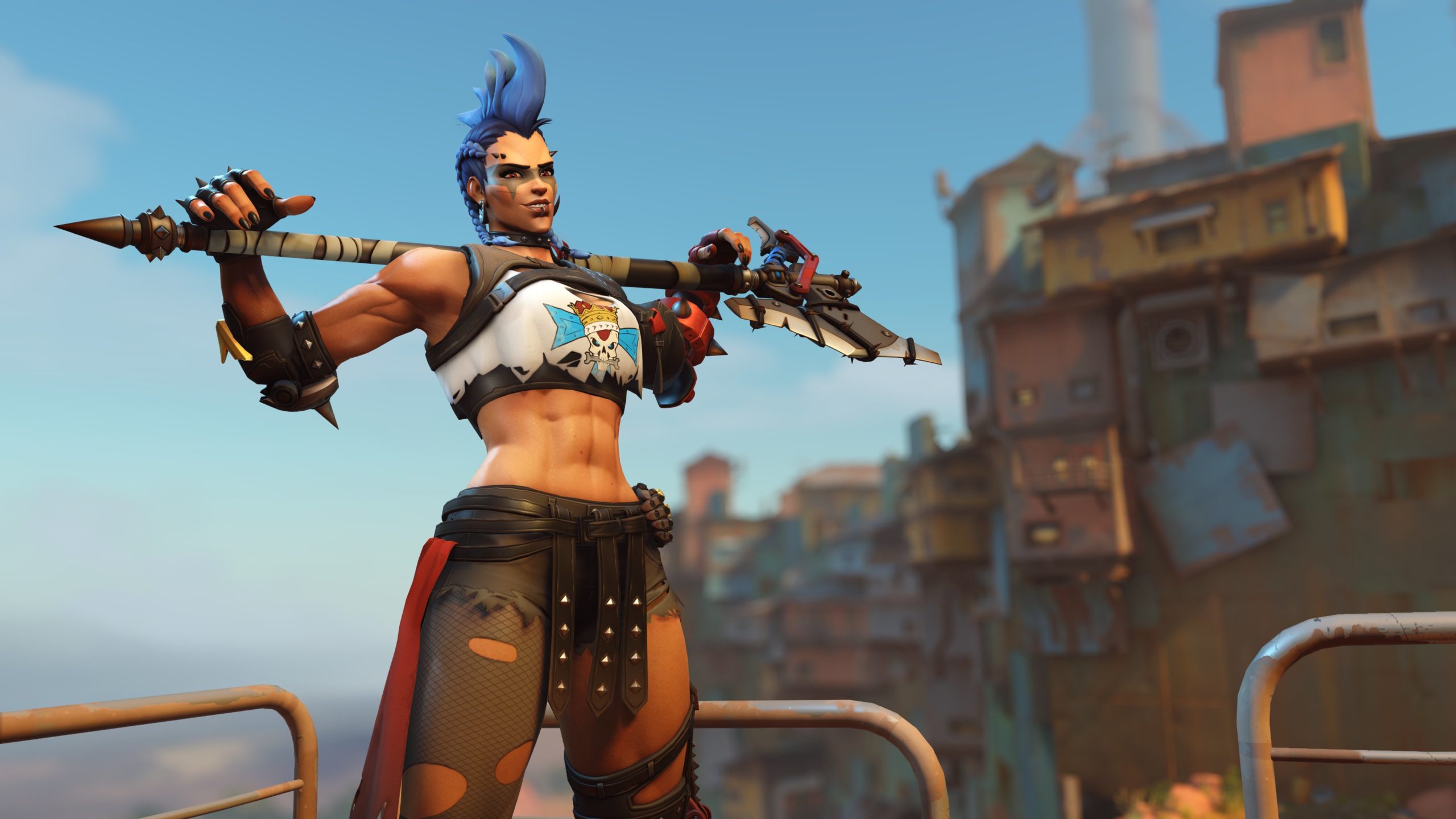 The trailer shows Junker Queen taking out enemies in a variety of locations, including her native Junkertown. It shows off all of her previously-revealed abilities, like her Scattergun primary fire and her Commanding Shout area-of-effect buff. Viewers were also treated to many of the Queen’s voice lines, including special interactions with Junkrat and Roadhog, two other (former) residents of Junkertown.

How to get Symmetra’s Mistletoe skin in Overwatch’s Winter...

Will Sombra be too strong thanks to Overwatch 2’s ping...

Run it back: Shanghai Dragons must keep the crown during...

Space race. What new PS5 and PS4 games are releasing in physical retailers and as... 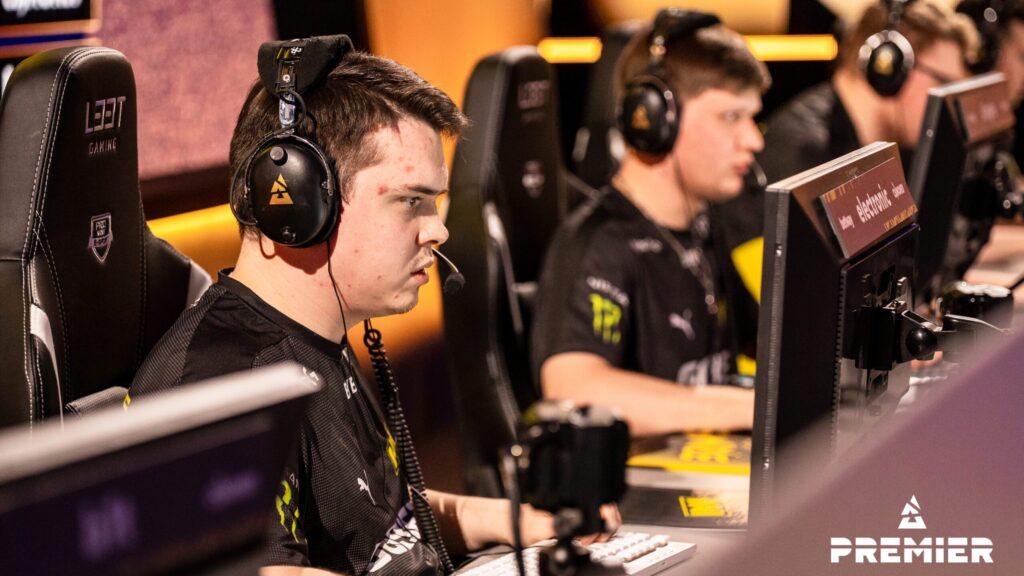 The BLAST Premier: Spring Groups managed to peak at 542,000 viewers across streaming... 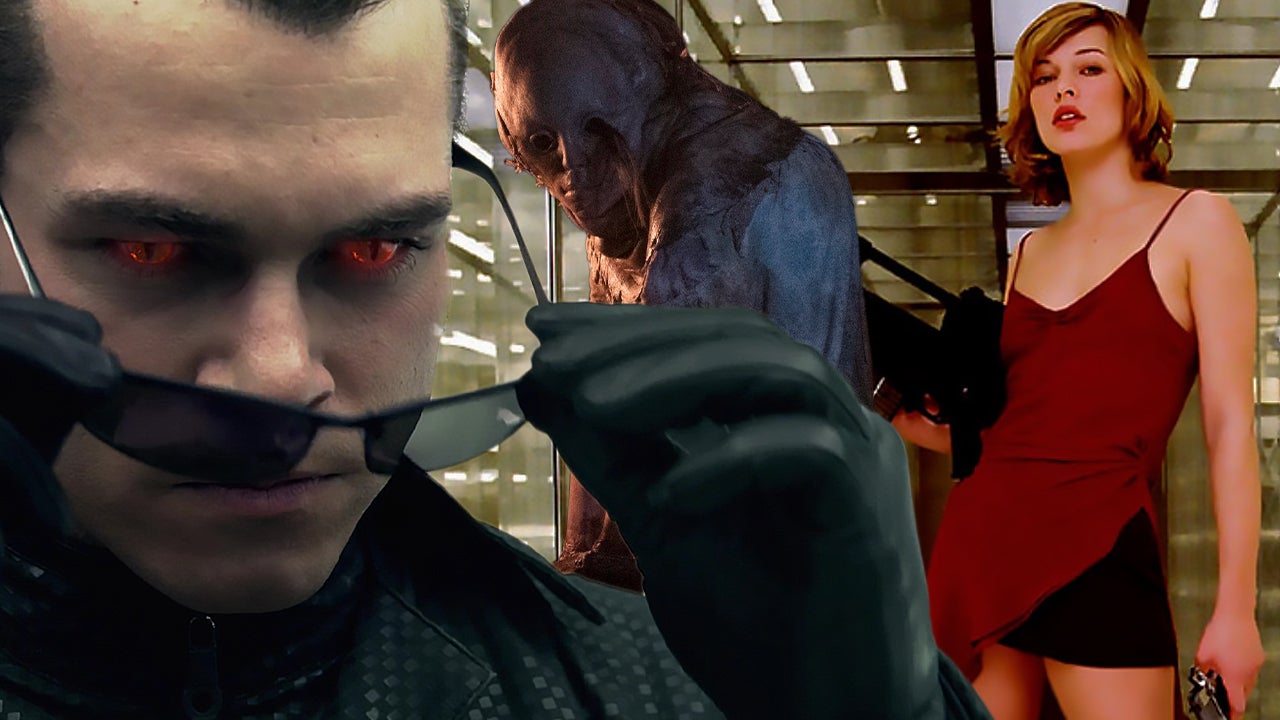 How to Watch the Resident Evil Movies in Chronological...

Watch the movies set in a zombie apocalypse in order that are based on the beloved...

A Call of Duty: Warzone dev has revealed that Taped and Leather Grip now work "as... 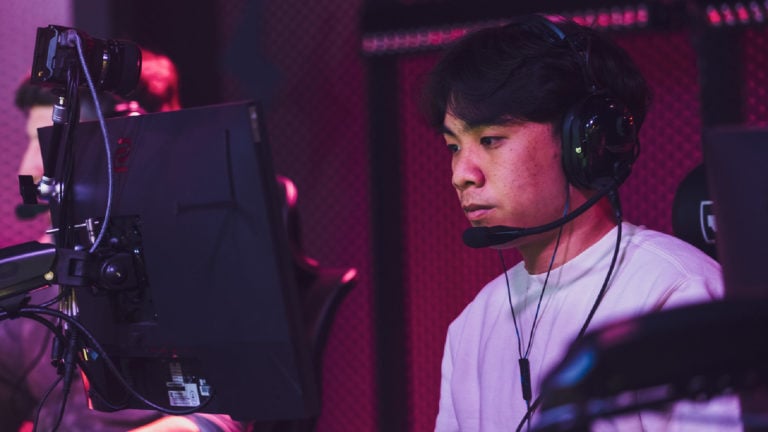 XSET clinch #1 in NA for the first time.

New patch deploying on May 27 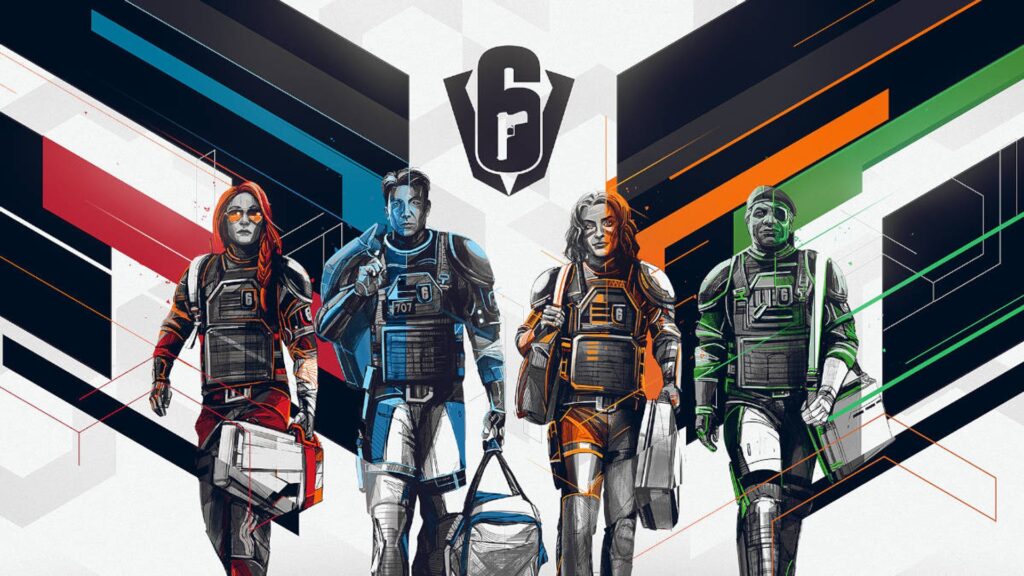 Ubisoft, the company behind Rainbow Six Siege, is changing the way it approaches...