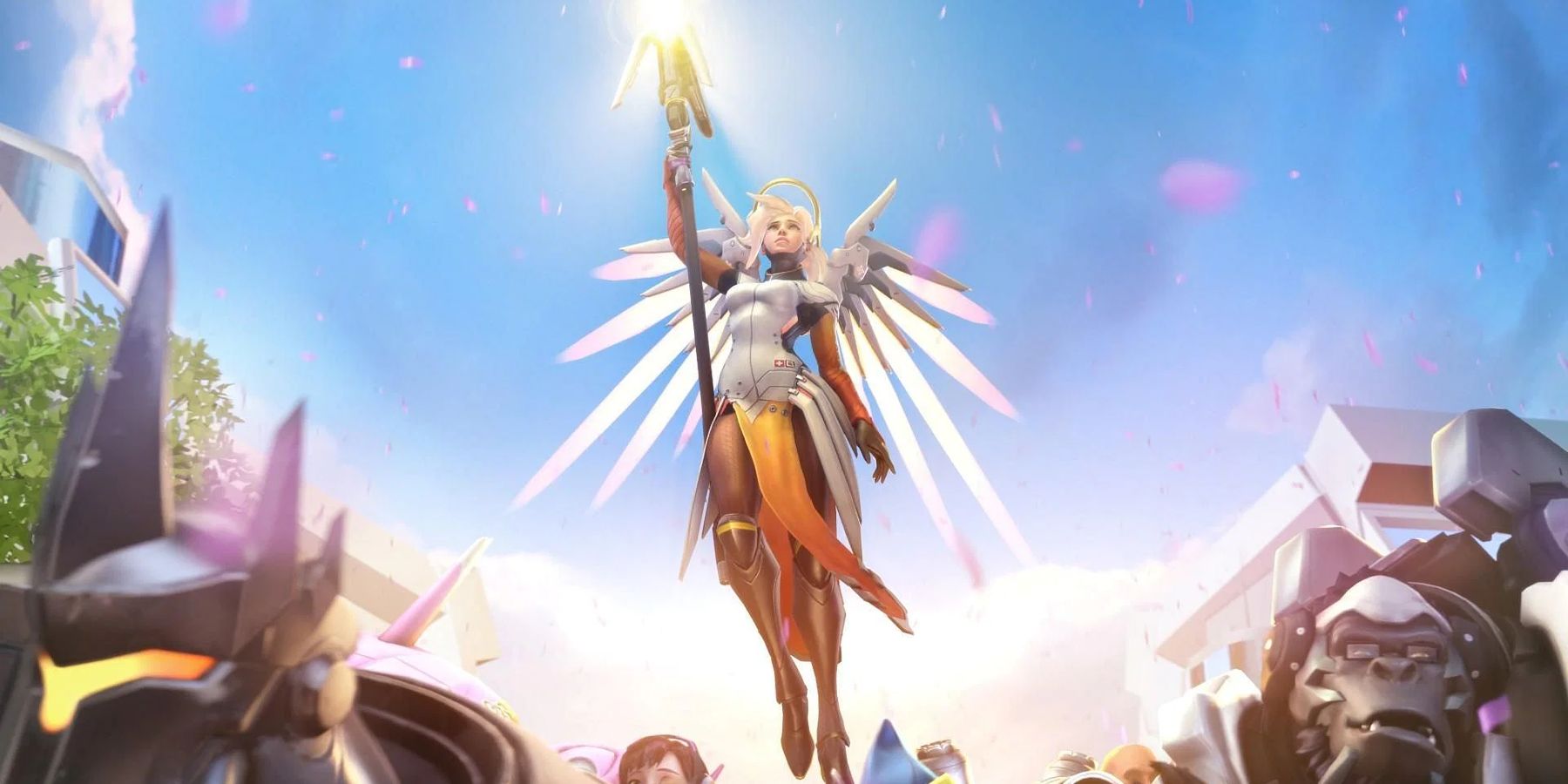 Blizzard's ongoing closed beta for Overwatch 2 continues, though it's planned to end later this week. Blizzard's goal with the closed beta has been to make an impression, however. While Blizzard isn't delivering the full Overwatch 2 experience as promised, it can win players back over with quick updates and responses to feedback. That's what is being done in Overwatch 2's next update, which not only improves Mercy's kit but also balance changes to Sojourn and Baptiste.

In Wake of Lawsuit, Epic Game Launches the #FreeFortnite...

Pokimane announces date of her return to streaming

Great moments in PC gaming: Going on the defensive in Dawn...

Oculus Quest 2 Review: A Great Next Step For Oculus VR

Accelgor Is The Tom Cruise Of The Pokemon World