From Justice to just us. 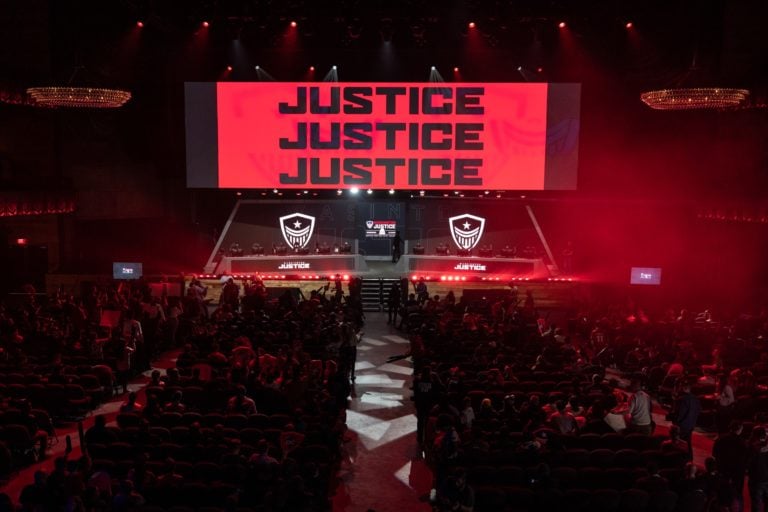 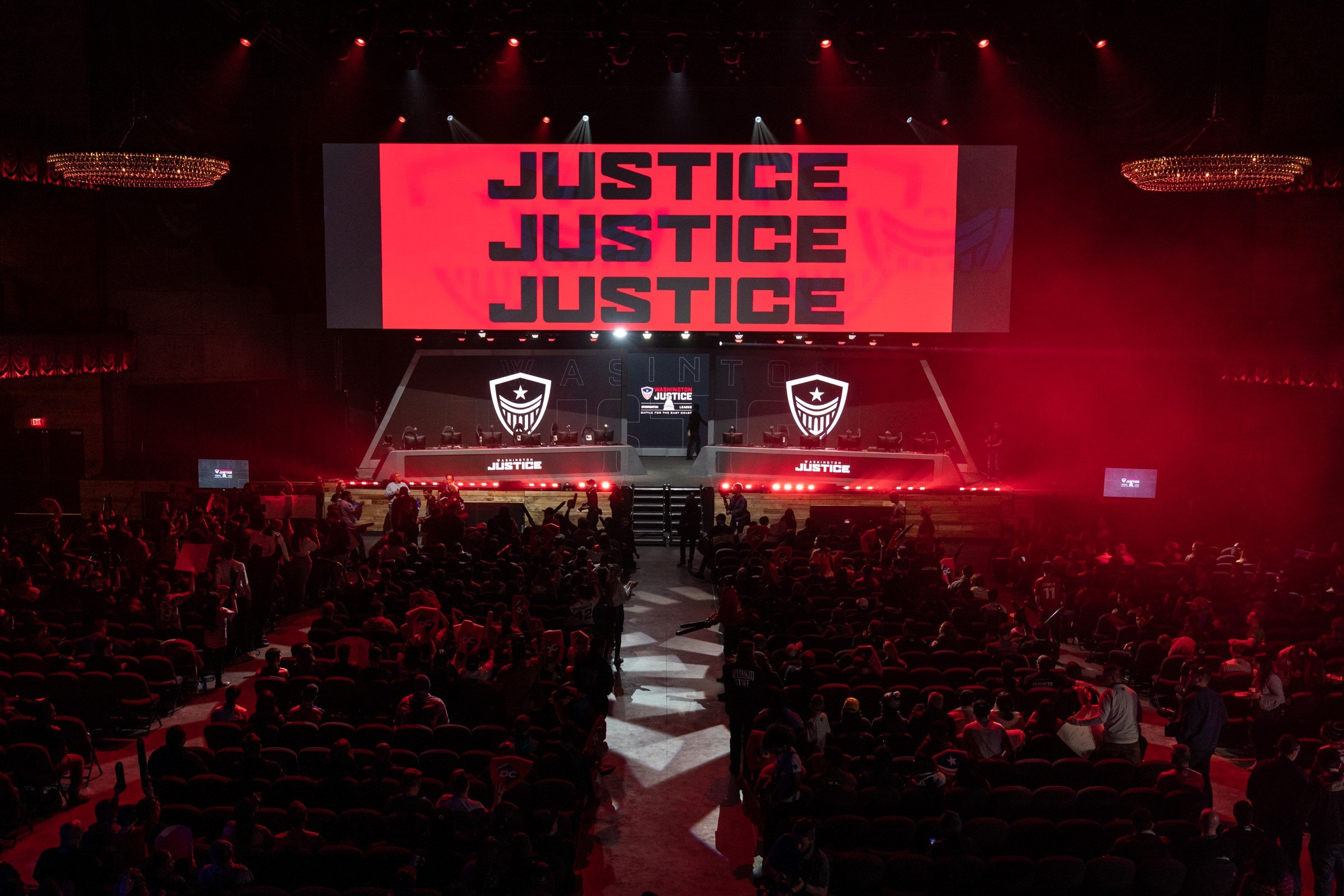 Some teams in the Overwatch League attempt to create a “clean slate” for a new season by dropping a majority of players or replacing some key staff members. The Washington Justice, on the other hand, has decided that everyone needs to head out the door.

Today, the team officially announced that all five of its remaining players as well as its head coach and player manager would not be returning for 2023. This means no one is currently signed to the Justice as of Nov. 18.

Oceanic League players will be PCS residents next year—but many have a choice to...

Tales from the front: Overwatch League players sound off...

How to watch the 2022 Overwatch League season