The cheating scene in Warzone continues to be a problem, but NICKMERCS believes there’s one easy way to catch out streamers who are using hacks. The cheating scene in Warzone continues to be a huge problem, but NICKMERCS believes there’s an easy way to catch out streamers that use hacks to get an unfair advantage.

While the release of the ricochet anti-cheat engine has helped alleviate the number of hackers in Warzone, there are still players that manage to slip through the net. Sadly, due to the sheer amount of cheaters in the game, it can often be difficult to tell whether a player is legitimately skilled or using hacks to get game-winning kills.

However, popular content creator Nick ‘NICKMERCS’ Kolcheff believes that there is one simple solution to revealing which streamers are using hacks in Warzone.

NICKMERCS on streamers cheating in Warzone

“I think there are people cheating for sure,” explained Nick. “Just wait until LAN…if they perform or underperform, that should tell you a good amount that you’re trying to know.”

Call of Duty LAN events are great opportunities for players to flex their skills in live events, which are hosted in person over a local area network. This instantly makes it much harder for players to install and use hacks, especially when they don’t have access to their own hardware and software.

“If you go to a LAN and you see this completely different player, that’s a problem, in my opinion,” said the streamer. “Listen, not everyone’s going to be able to perform every time, but you realize at Call of Duty LAN, we play for like a whole day – like an eight-hour stream.”

Nick then noted that at the recent CoD LAN event, streamers got to play Warzone 2 and a variety of Modern Warfare 2 multiplayer modes. “I’m not talking about nerves, you see this guy or girl and they’re performing incredibly online, then they get to LAN, and they’re just f*cking awful. That’s a f*cking problem, that’s an issue.”

Whether Warzone 2 and Modern Warfare 2 will have a huge cheating problem remains to be seen, but for now, Nick believes LAN performances are still the best method to spot potential hackers.

The best 725 loadouts in Call of Duty: Warzone and Modern... 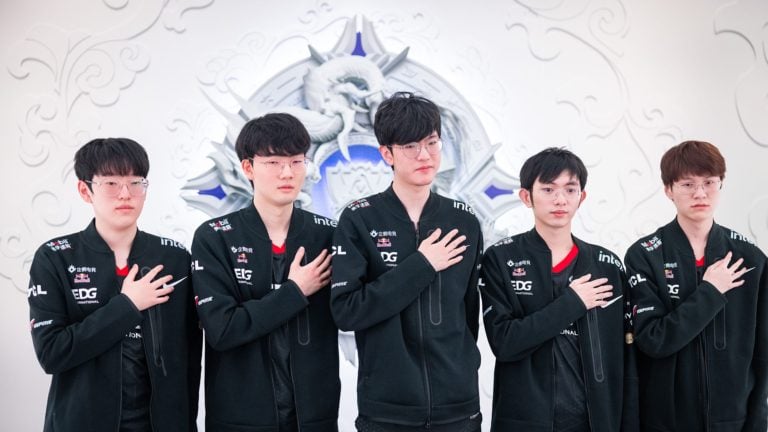 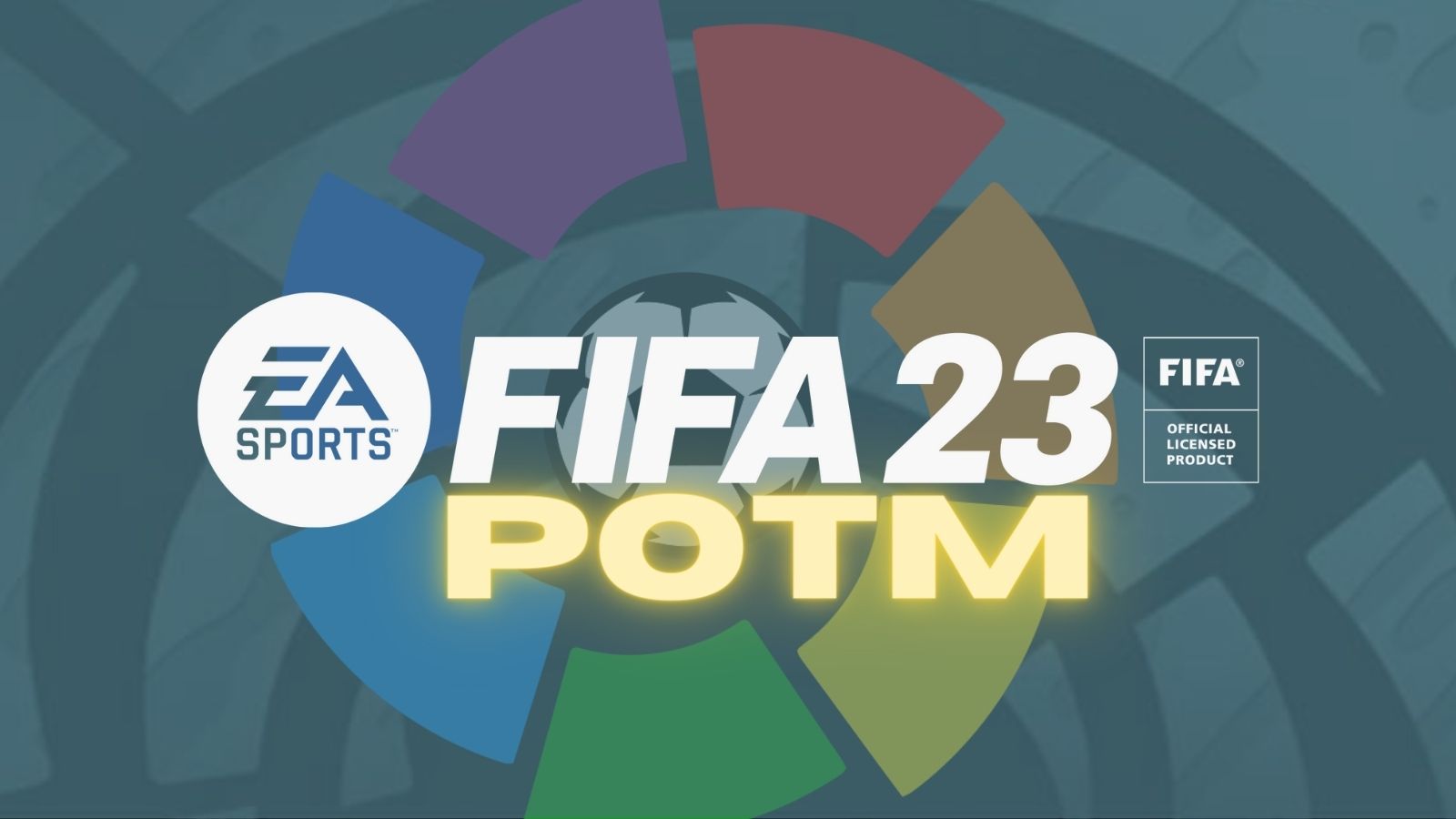 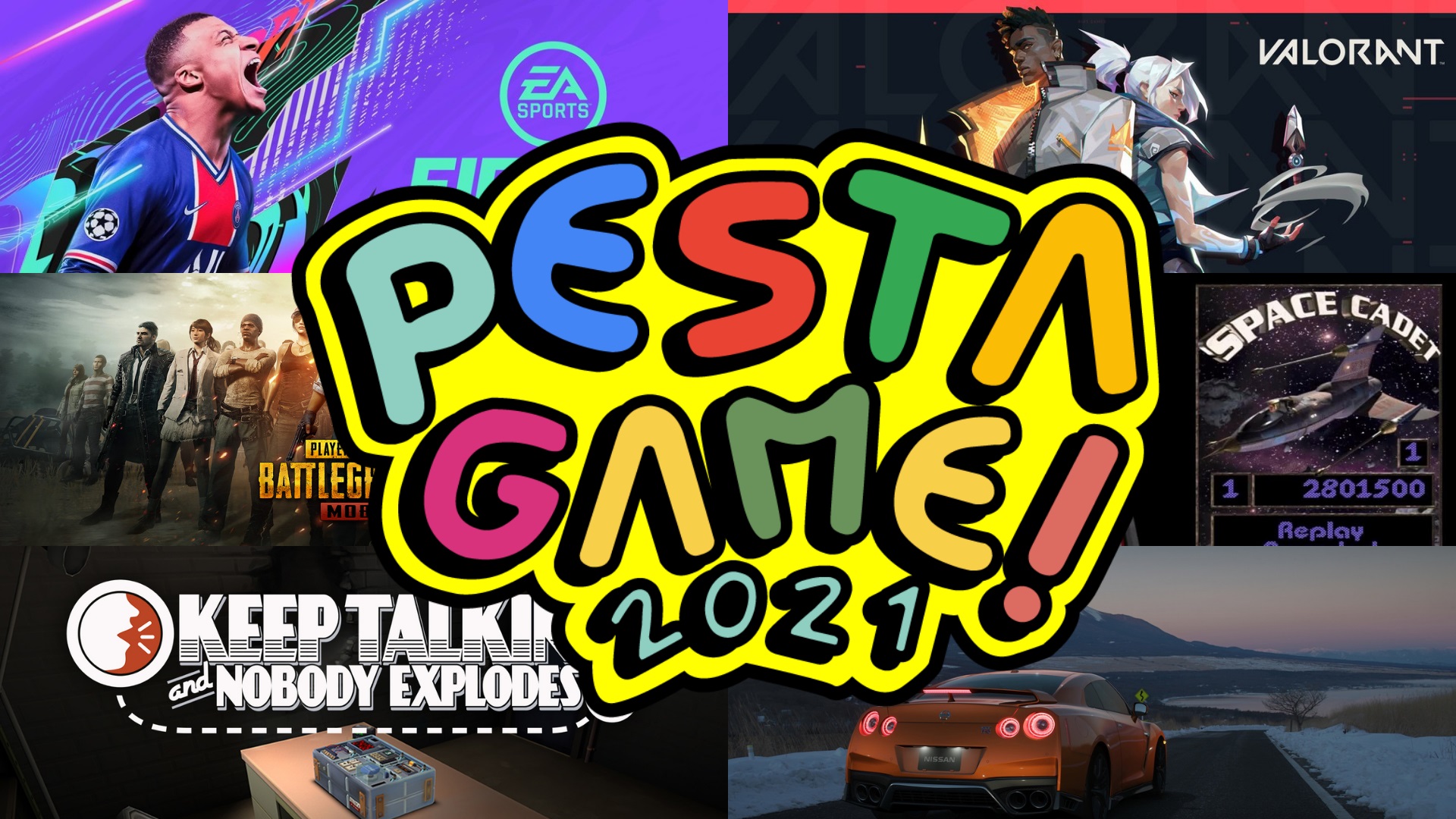 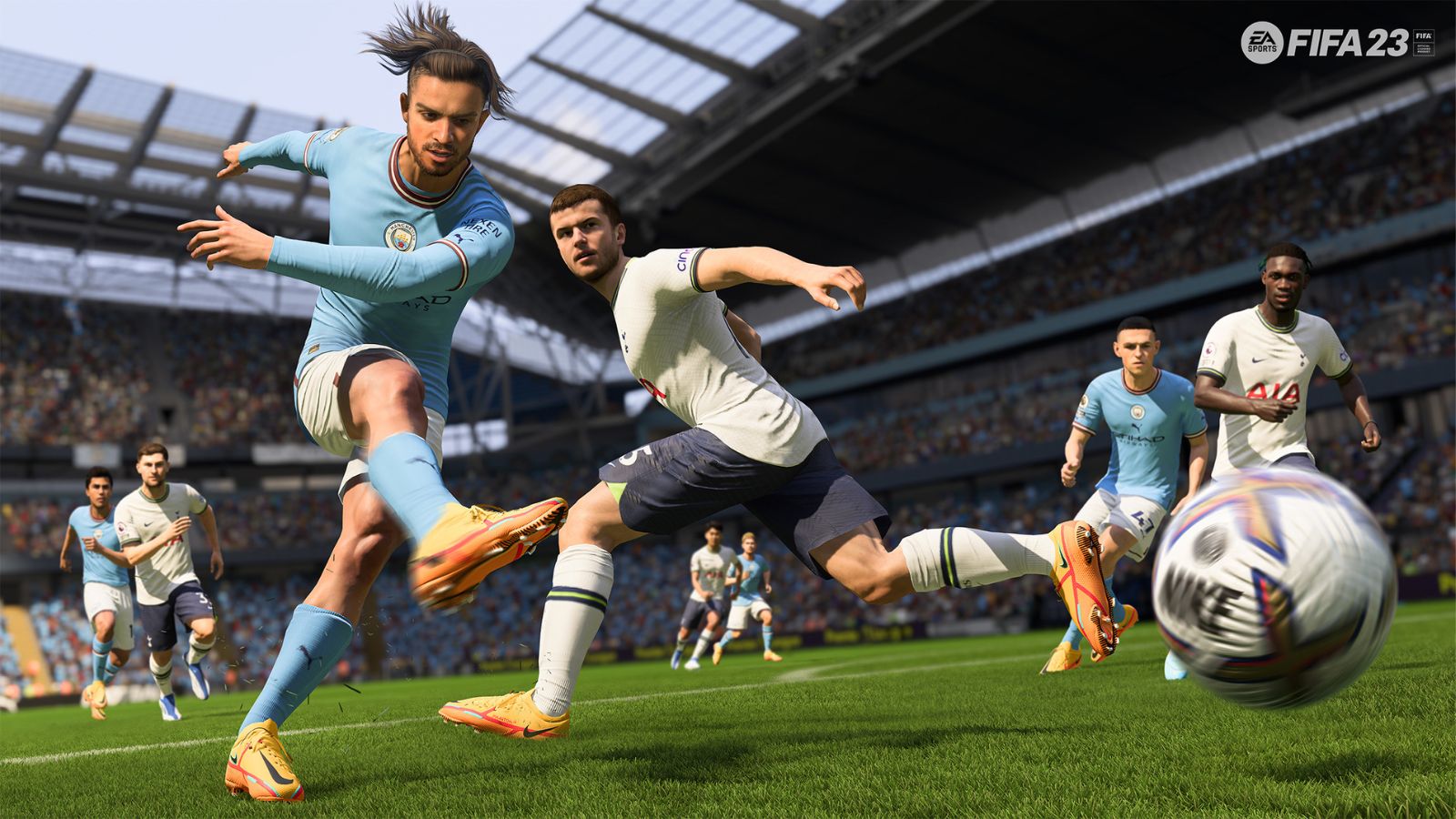 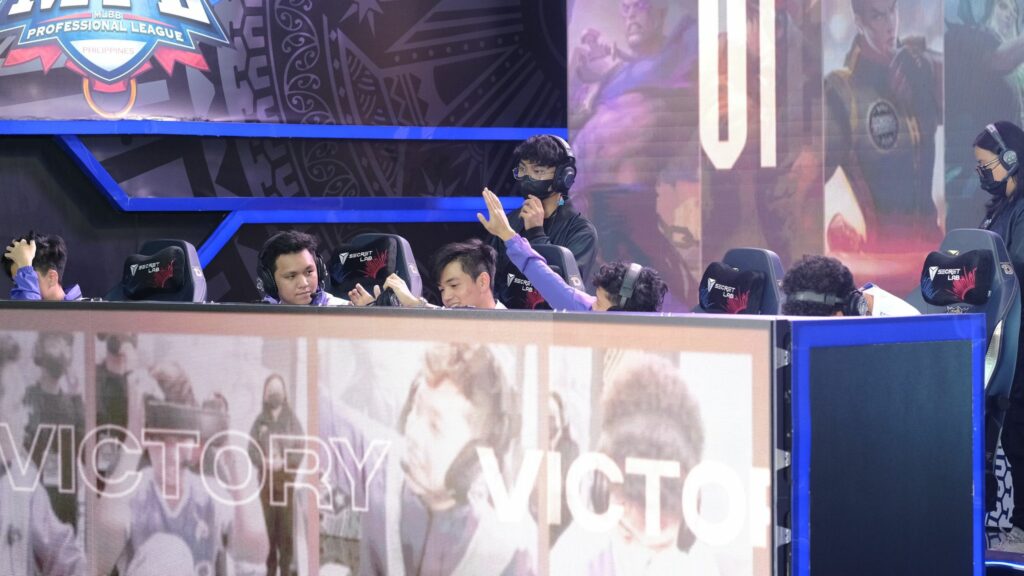 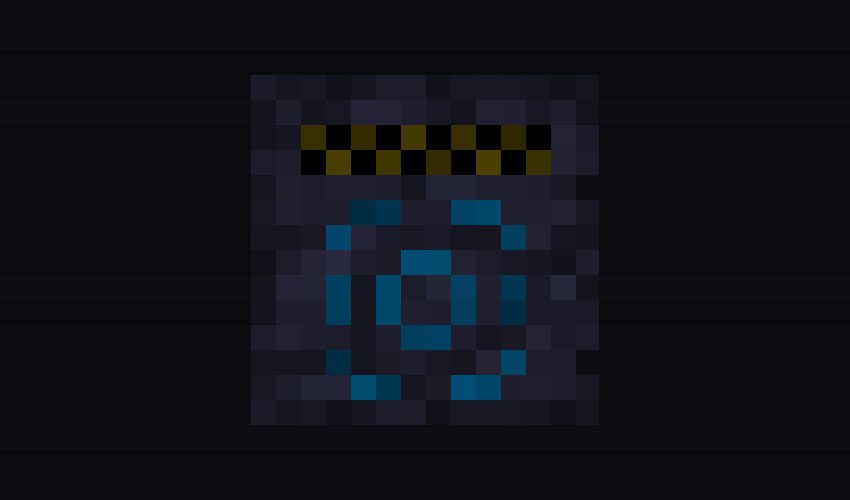 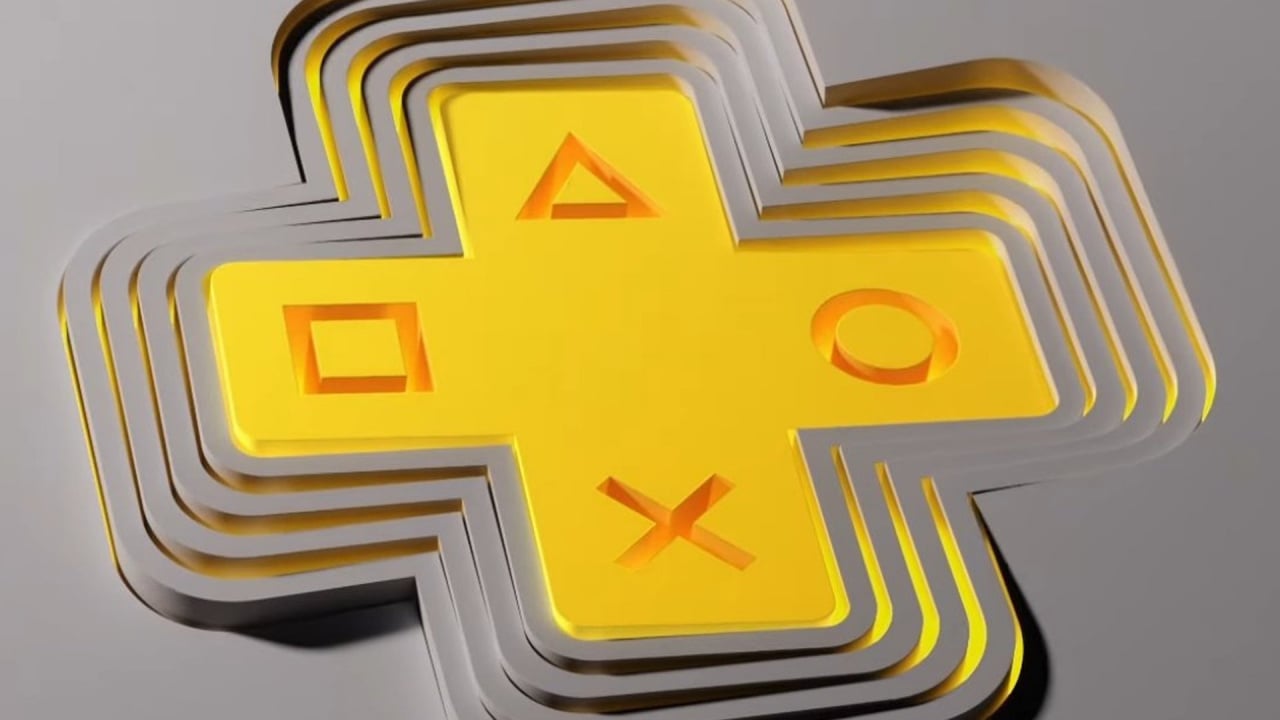