The latest production from Firaxis Games, the studio behind the critically acclaimed XCOM and Civilization franchises, is Marvel's Midnight Suns, a tactical role-playing game featuring a cast of iconic superheroes.

The world as we know it is changed forever when Hydra, through a procedure of magic and science, manages to revive Lilith, Mother of Demons. In an effort to prevent Lilith from spreading her armies across the world, destroying everything in her path, The Avengers enlist the Midnight Suns to assist in their battle. This team of supernaturally powered heroes will need to work with the likes of Captain America, Iron-Man and Captain Marvel if they want to stop Lilith from resurrected Chthon, her all-powerful master.

However, the powers of The Avengers and the Midnight Suns won't be enough. Only the Hunter, the child of Lilith, is capable of slaying the Mother of Demons. This original character will be the player's window into the world of Marvel's Midnight Suns. Creating the Hunter from scratch, players will need to use their ancient abilities to gather and control their team, issuing commands on the battlefield and forging bonds during downtime, all in an effort to smite their evil mother.

Since the Hunter is the surrogate character in Marvel's Midnight Suns, players will be able to design their hero however they see fit. This isn't just in terms of appearance, players will be able to choose from a vast variety of skills and abilities to craft a superhero that feels unique. Through the game's story, the Hunter will need to make decisions that may impact their team, altering relationships which may, in turn, affect how their squad responds to them. According to creative director Jake Solomon, Marvel's Midnight Suns will feature 12 iconic heroes. As yet, only a handful have been revealed: Blade, Doctor Strange, Captain America, Iron Man, Captain Marvel, Magik, Ghost Rider, Wolverine, Captain Marvel and Nico Minoru.

（The Characters of Marvel's Midnight Sun's)

In between combat, players will return to The Abbey, the home base of the Midnight Suns. There they'll be able to explore the area in third-person, chatting to characters through extensive dialogue trees and choosing which members of the team they want to hang out with. Players will need to be careful how they socialize though; Blade will likely not want to read next to a fire while Doctor Strange probably isn't too keen on pumping iron in the gym.

"We really wanted to push this idea of relationships," said Solomon. "To unlock the potential of any heroin combat, you really have to develop a relationship with them."

Speaking of combat, players will be able to take three heroes into encounters, making use of a tactical, turn-based system to wipe out hordes of foes. "There are no mechanics that we have in common with XCOM... we had to design an entirely new combat system because [Marvel's Midnight Suns] is a very different fantasy," said Solomon. "As a superhero, you need to feel like the most powerful character on the board... we still need to provide the players with a challenge, but the challenge now is that there are a lot of enemies. In XCOM you're terrified that you're about to die half the time, but here your enemies are terrified that they're about to die half the time." 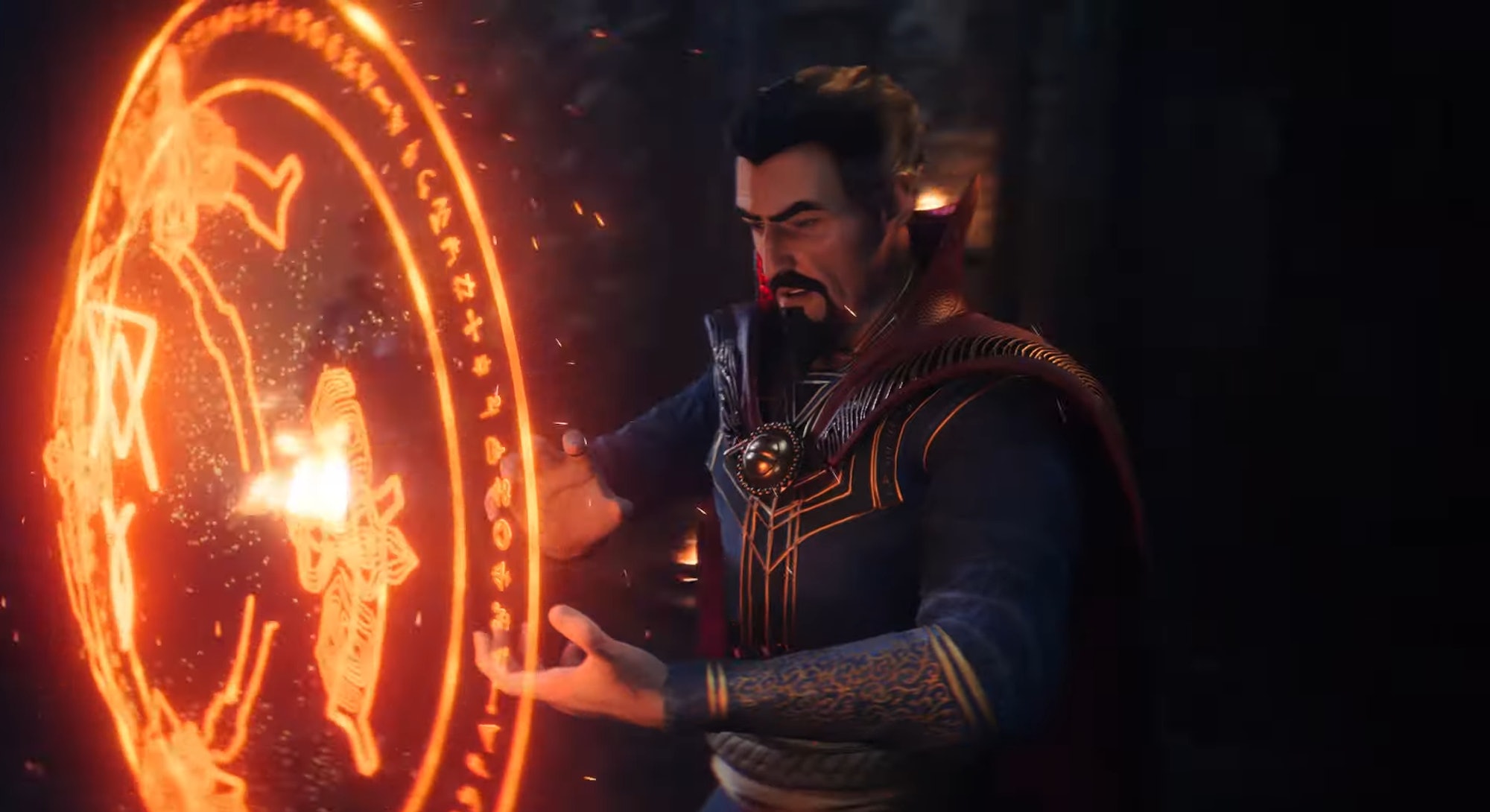 （The Characters of Marvel Midnight Sun's)

Set within its own universe, Marvel's Midnight Suns takes inspiration from Rise of the Midnight Sons, a comic that debuted in the early 90s. While it does retain some elements of the story, Firaxis Games has confirmed that it's not a retelling and will weave an entirely original narrative.

"I grew up reading and loving Marvel comics," concludes Solomon. "To be entrusted with these characters and their stories is an honour for me and the team. If you're a Marvel fan, or an RPG fan, or a fan of tactics games, Marvel's Midnight Suns will make these beloved come alive in a way that you've never seen before."

Someone remade Call of Duty's 'Shipment' map in Tony Hawk's...