The 2022 Call of Duty League Vanguard season is set to begin with the Kickoff Classic. This preseason, single-elimination tournament will feature all 12 teams that are battling it out on LAN for $30,000. Here’s everything to know from the stream and schedule to the format and teams.

This Kickoff Classic marks the preseason of the 2022 CDL Vanguard season and gives fans a glimpse at what it has to offer. Even though the CDL season doesn’t officially start until February 4, we finally get a look at some competitive action three months after Vanguard’s release.

Teams like Atlanta FaZe, OpTic Texas, and Toronto Ultra all enter as favorites, but we will need to see the matches play out as upsets could be on the horizon. Let’s take a look at where you can watch the action unfold and who is matching up against who.

The Call of Duty League 2022 Kickoff Classic is set to begin on January 21, with the first match starting at 1 PM PST / 4 PM EST. You can catch all the action live from the official CDL YouTube stream, which we have embedded above.

Now that we know when the preseason event is happening, let’s take a look at the format and matchups.

The CDL preseason event will feature all 12 teams in a predetermined bracket. The seeding was based on each team’s placement in the 2021 season.

Here’s a look at the full schedule for the weekend tournament with the event running from January 21 to January 23. You can also view the bracket here.

The newest franchise, Boston Breach revealed their roster on January 13. This will be the first time we get to see this squad in action.

On top of that, we have a full list of the other teams competing in this preseason classic.

EA Adds, Then Quickly Removes Ads From UFC 4 After Fans...

The Story Of Crow 64, A Game That Did Not Exist

Podtoid talks Marvel's Avengers, Moon, and why we're not... 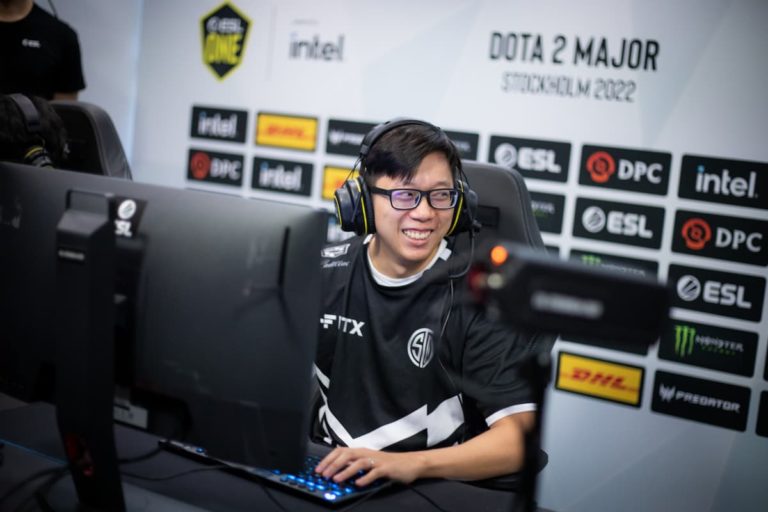 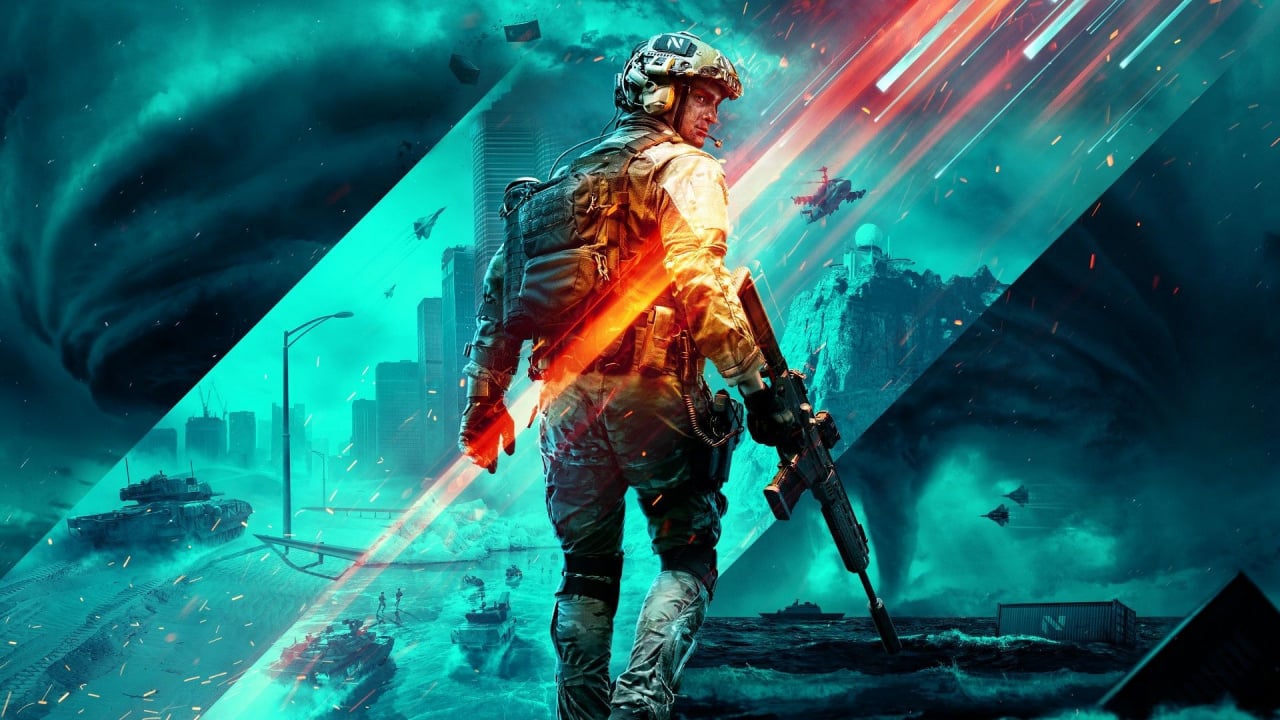 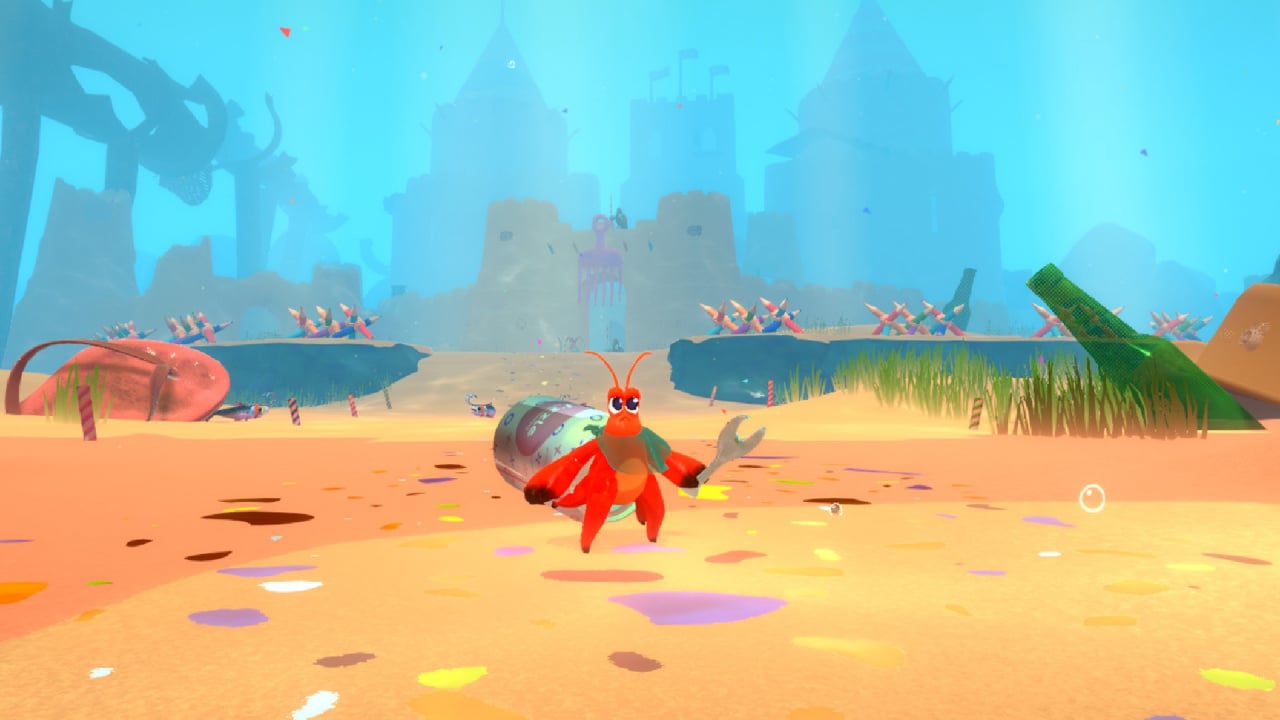 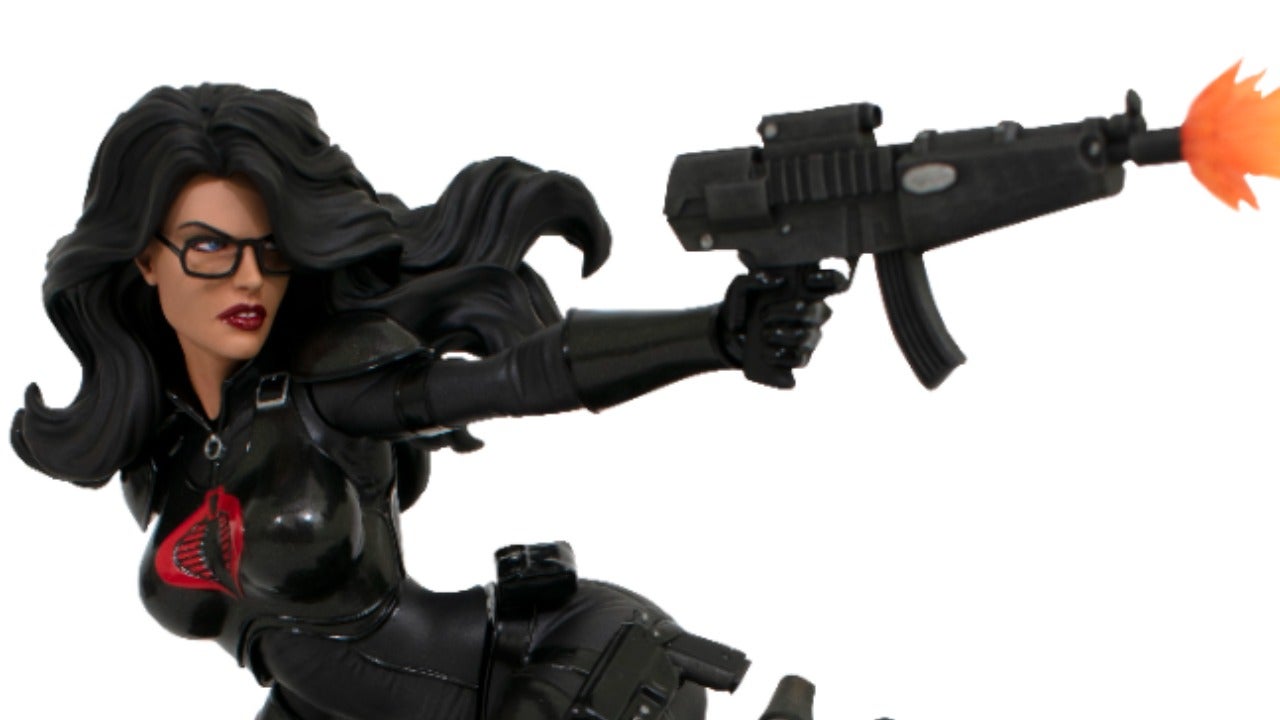