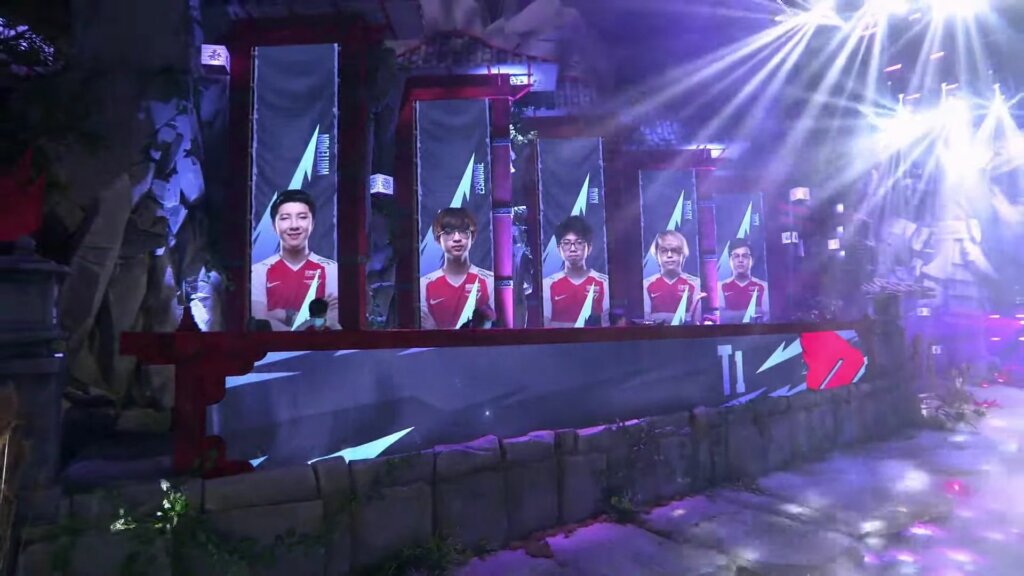 The Carlo “Kuku” Palad-led T1 continued its stellar run, securing a top-three finish in the WePlay AniMajor after taking down top North American squad Quincy Crew via a 2-1 reverse sweep victory in the second round of the upper bracket, Saturday.

The Thai carry registered nine kills and eight assists against three deaths while the Filipino offlaner put up five kills, five deaths, and 13 assists in the match. They also dished out a total of 22,931 and 18,199 damage, respectively.

23savage capped off Game Three with an Ultra Kill on Quincy Crew.

YaWar took charge in Quincy Crew’s opening victory through his Luna, finishing with five kills and nine assists without a single death before Karl’s Doom went off in Game Two with a 4-2-12 stat line to even the series.

T1 will go up against PSG.LGD in the upper bracket finals while Quincy Crew will rally in the lower bracket against Vici Gaming.

Filipinos stranded in Romania to be repatriated soon —...

Yeb made sure to ease pressure off of ONIC before NXPE...

FM22 features new scouting tools for managers to use. Here's our guide to scouting... 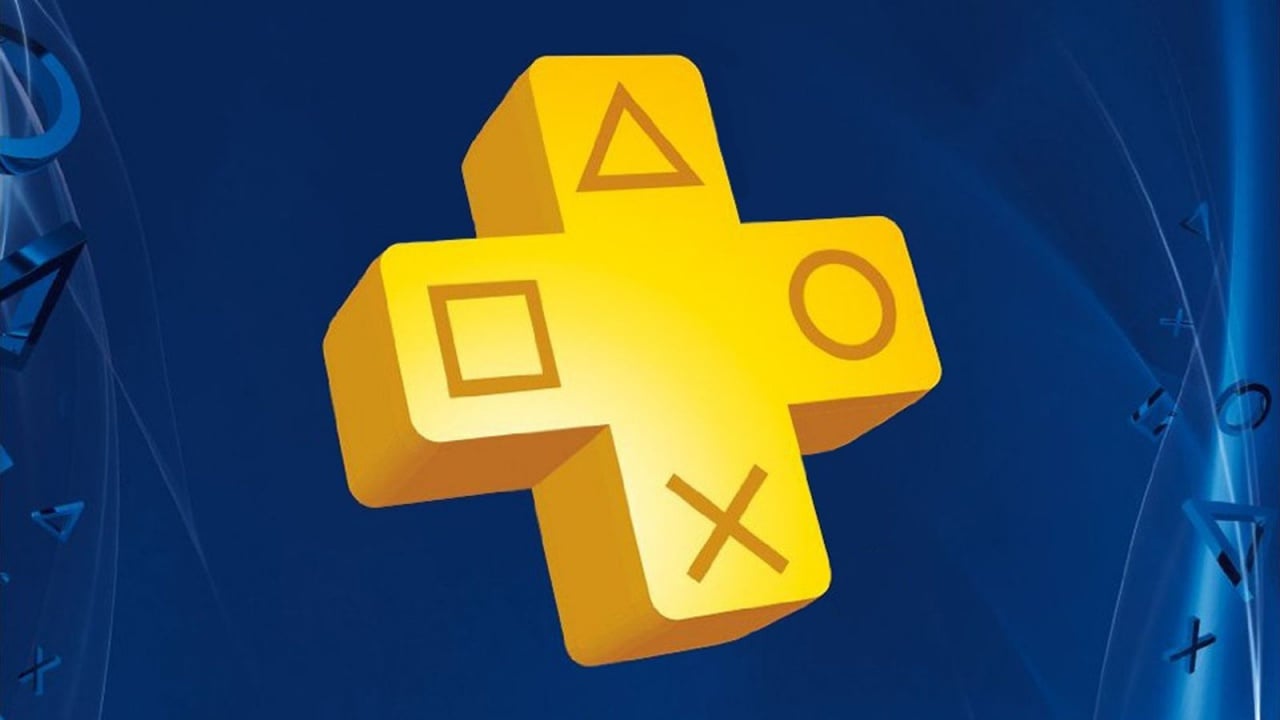 Six games up for grabs. It's taken a bit longer than usual, but the PS Plus games... 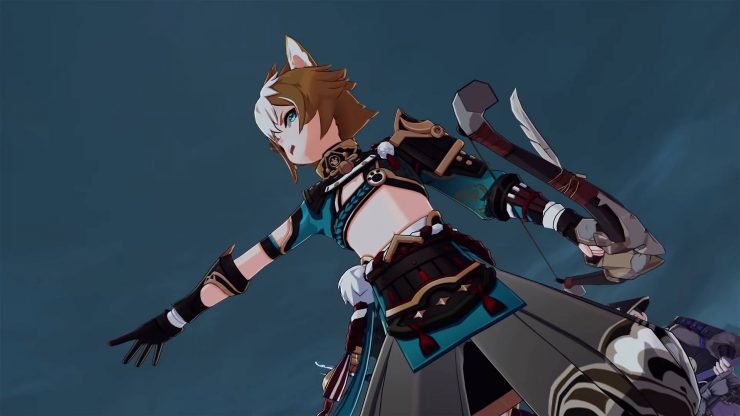 Genshin Impact 2.3 release date and everything we know

Looking for the Genshin Impact 2.3 release date? The 2.2 update added the final... 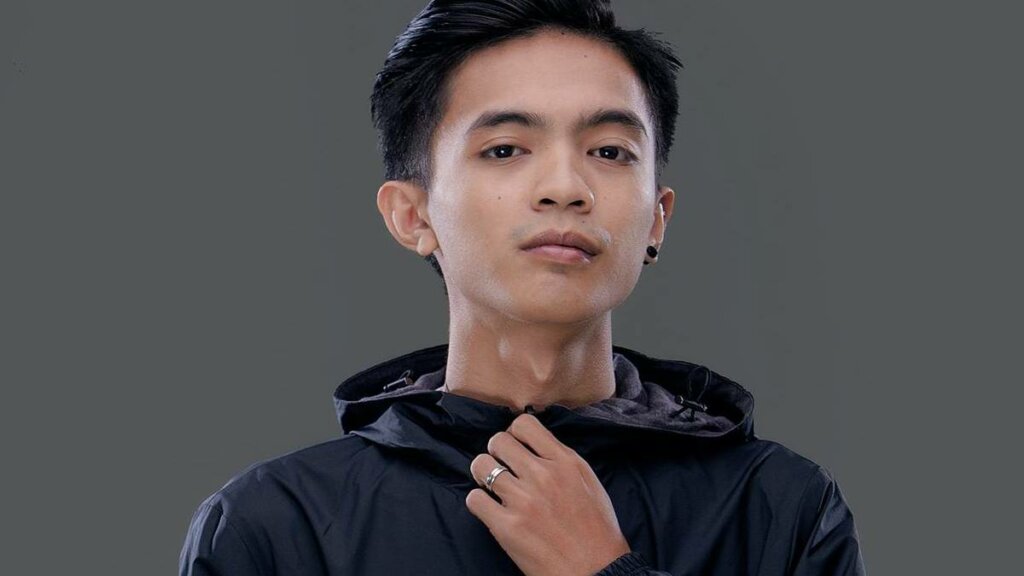 The complete guide to PGL Major pick’ems, stickers and... 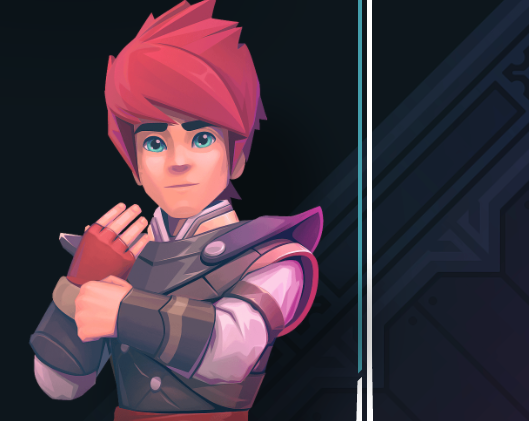 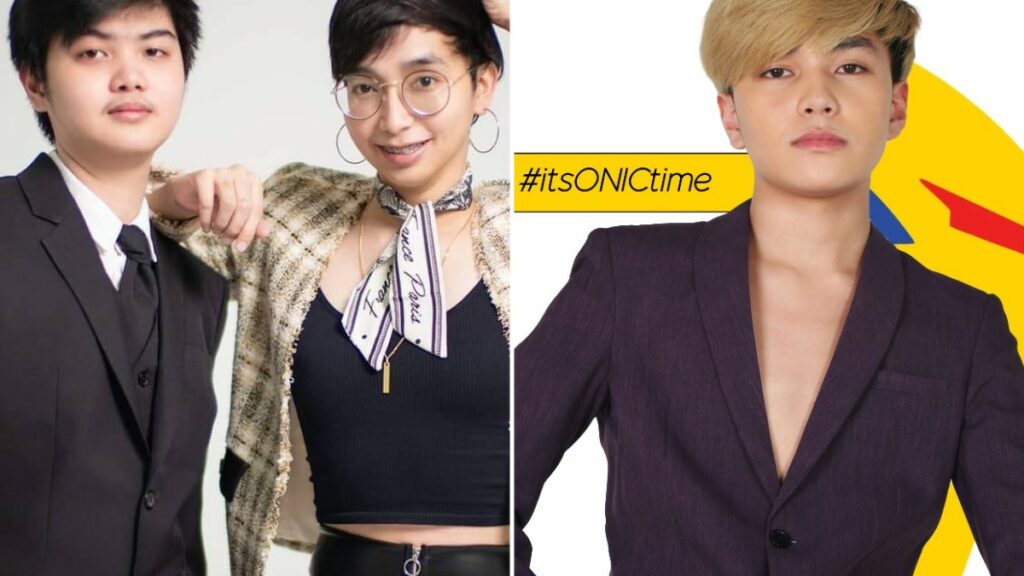 Prior to MPL PH Season Seven, Blacklist International and ONIC PH agreed to a blockbuster... 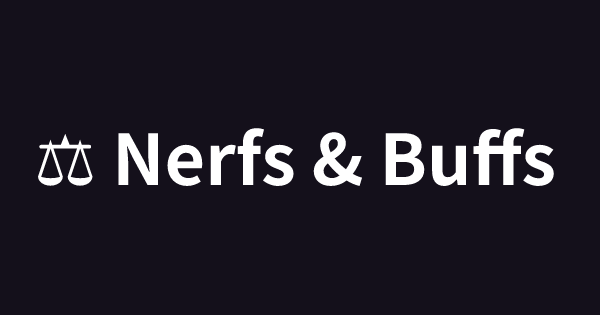 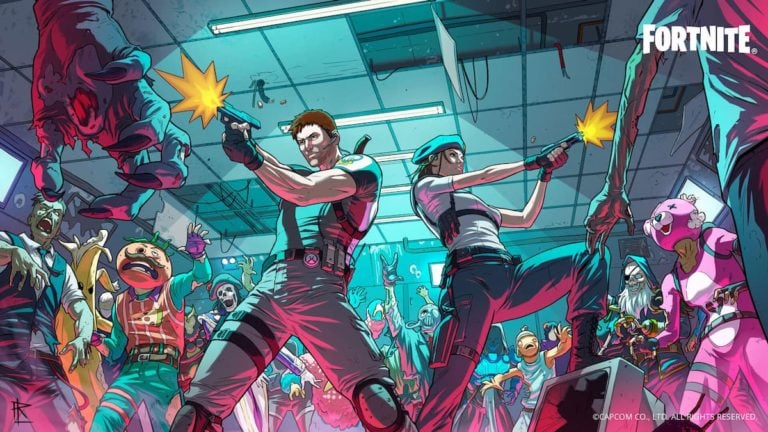 Maybe they won't have such a hard time with zombies this time around. The post Resident...

How to redeem codes in Apex Legends

Due to its nature as a free-to-play game, Apex Legends has several currencies, which...