So, what can you expect? Well, it wouldn’t be a Jurassic World game without the stars of the show, our dinosaurs, including brand new prehistoric species. That’s not all, as Jurassic World Evolution 2 will also include 4 fantastic game modes, stunning new locations, deeper management options, and all the creative tools needed to build and run your very own Jurassic World.

Jurassic World Evolution 2 is packed with over 75 prehistoric species, including all-new marine and flying reptiles. These are living, breathing animals captured with unparalleled attention to detail. From community favourites like the T. rex and Brachiosaurus (my personal favourite), to additions such as the Coelophysis and Amargasaurus, to magnificent new flying and marine reptiles. Prehistoric wildlife comes alive in our game, as they display brand new behaviours interact with each other in new ways, as they fight for dominance, establish territories, and react intelligently to the world around them. And honestly, who doesn’t love dinosaurs?

In terms of modes, you’ll also discover an original, compelling Jurassic World story set after the Earth-shattering events of Jurassic World: Fallen Kingdom. In this immersive campaign, you’ll lead efforts to control, conserve and contain dinosaurs as you work alongside beloved characters from the films, including Dr. Ian Malcolm (voiced by Jeff Goldblum) and Claire Dearing (voiced by Bryce Dallas Howard). Alongside our campaign mode, you will have the opportunity to revisit pivotal moments from the Jurassic World film franchise and add your own mark in our new Chaos Theory mode. But that’s not all, we also have returning fan favourites, Challenge and Sandbox modes letting you test your park management prowess, or create the picture perfect prehistoric park. However you choose to play, there’s something for everyone with Jurassic World Evolution 2.

No longer contained to the Muertes Islands, such as Isla Nublar, you will now have the opportunity to build parks and facilities across a range of stunning, new locations around the world, each with their own unique set of conditions, terrain and environmental challenges. Ranging from scorched deserts, to dense Taiga woodlands offering incredible variety, you’ll relish adapting and creating your parks in these amazing new environments.

Related:
Two Point Campus Announced
It’s Time to Get Co-Operative In The Anacrusis
Join Us Sunday, June 13 for the Xbox & Bethesda Games Showcase

For Honor Launches Year 5 Season 2: Mirage with Visions of the Kyoshin Event

The Elder Scrolls Online to be Optimized for Xbox Series...

The Clubhouse is Now Open: Grab your Season 1 Clubhouse... 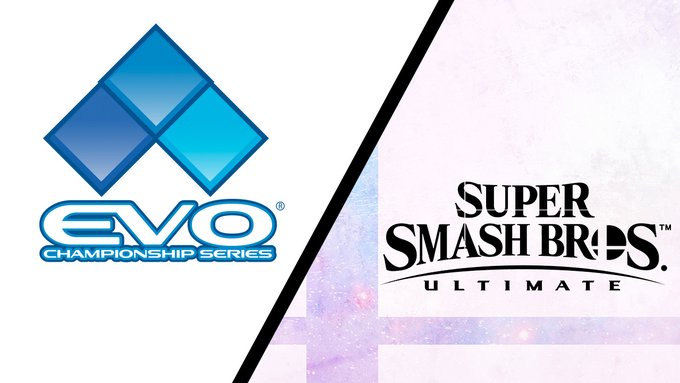