Jensen on his hiatus from pro play: ‘I came to the conclusion that all I really want to do is play League’

Cloud9's mid laner shed some light on the lessons he learned from his time off. 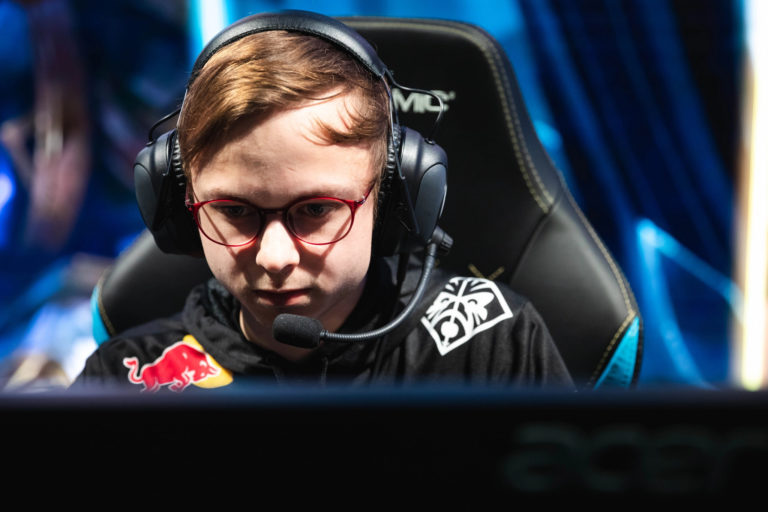 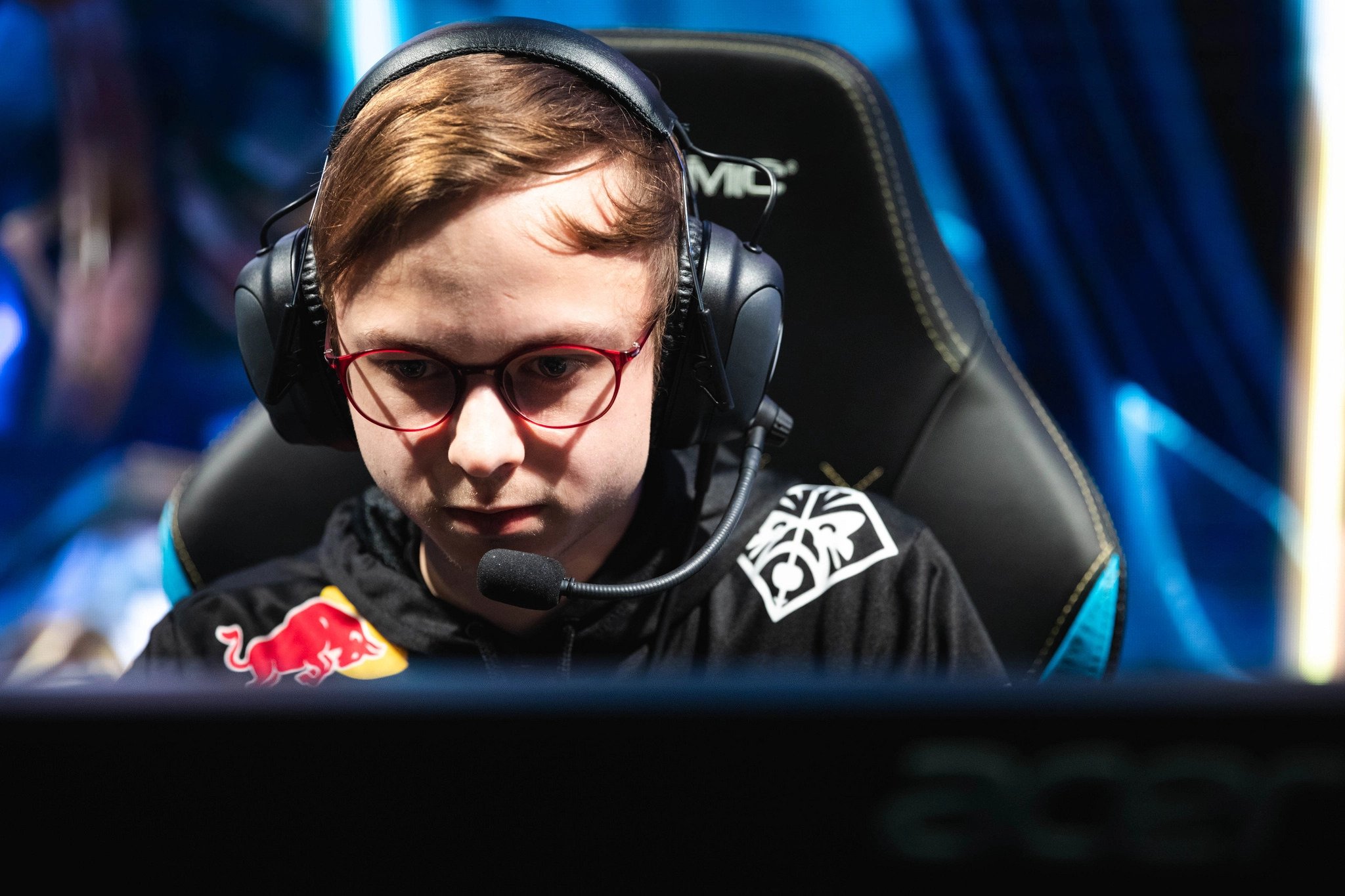 After taking a break during the 2022 LCS Spring Split, Jensen has returned to the competition. Rejoining Cloud9 in May, the player has already made an impact on the big stage. Following last weekend’s League of Legends matches, Jensen spoke with independent journalist Parkes Ousley about his return to the LCS and what he has been doing during his hiatus from pro play.

Jensen explained that he has been mostly “exploring life for the past couple of months.” But while enjoying the break to a degree, he came to the realization of what he wanted to do with his life. “I came to the conclusion that all I really want to do is play League of Legends,” he said.

Here’s where Xur is in Destiny 2 today – Beyond Light,...

Rise of the Commonwealth returns for Fallout 4: Sim Settlements...