Injustice 2: How to Unlock All Characters 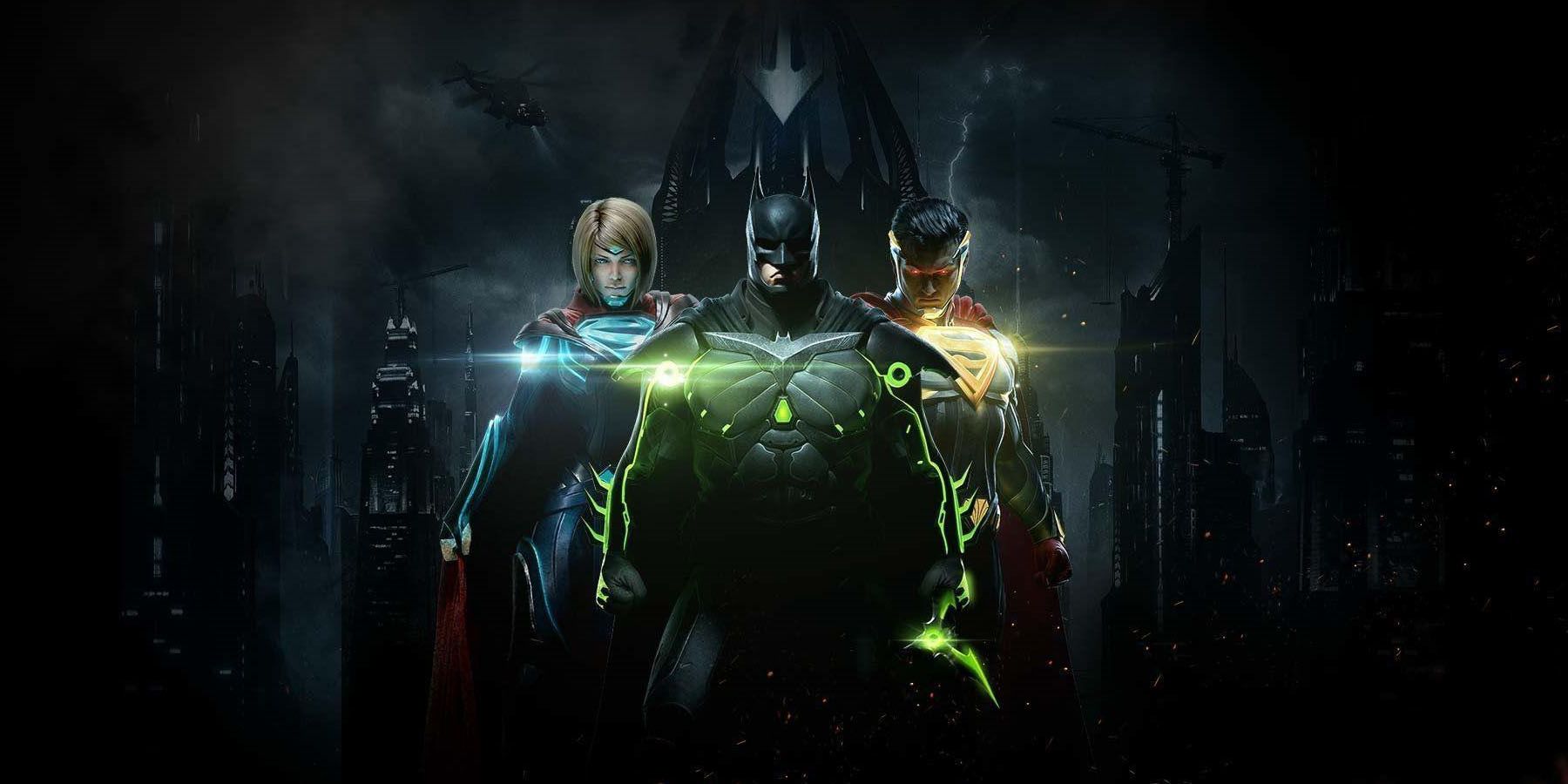 Fans of DC Comics who want to see their favorite characters duke it against each other in intense fighting game fashion might want to grab Injustice 2 for no-holds-barred combat. In the Injustice sequel, fans can once again play as Batman and his Insurgency or as Superman and his Regime for a fight to free or control the world. This time around, new characters such as Supergirl and Brainiac make things a little bit more complicated than fans expect.

The Witcher 3: How To Parry

Pokemon Scarlet & Violet: How To Catch Smoliv (& How To Evolve It Into Arboliva)

Marvel’s Guardians of The Galaxy: How to Escape Drones...

Code Vein: How To Find And Defeat The Invading Executioner

Voice of Cards: How to Get to Thriceton