We’re excited to present to you the ID@Xbox Winter Game Fest Demo event, once again as part of Geoff Keighley’s The Game Awards. We’re thrilled about how much fans really enjoy being able to dig their hands into these demos, so here’s another opportunity to discover lots of new games coming soon to Xbox. Starting […] We’re excited to present to you the ID@Xbox Winter Game Fest Demo event, once again as part of Geoff Keighley’s The Game Awards. We’re thrilled about how much fans really enjoy being able to dig their hands into these demos, so here’s another opportunity to discover lots of new games coming soon to Xbox.

Starting December 7 and running through December 21, you’ll be able to play over 35 demos of upcoming unreleased games for Xbox Series X|S and Xbox One!

There are a few things to keep in mind:

We’ll announce the full list closer to December 7, but here are some highlights to set your eyes on:

Loot River: Set in a series of procedurally generated labyrinths, Loot River is a dungeon crawling, action roguelike that combines the tense, real-time combat, and dark fantasy stylings of Dark Souls with the spatial block-shifting puzzles of Tetris.

Death Trash: Featuring a post-apocalyptic world where cosmic horrors long for humanity but are meet by punks with shotguns. It combines old-school role-playing, modern action gameplay, and player freedom. Create your own character and explore this unique handcrafted world.

Blacktail: A retelling of Baba Yaga’s origin story set in surreal, grim Slavic folklore. A one-of-a-kind blend of exploration and intense archery combat with dark storytelling. Become a fearsome guardian of the forest or the terror nightmares are based on.

The Tale of Bistun: A story-driven action-adventure game inspired by the 12th Century tragic poem “Khosrow and Shirin.” You play as a stone carver who wakes on Mount Bistun with no memory of anything before that moment. An insidious blight has spread, bringing forth many dangerous foes. You must battle through mythical enemies and travel between the real world and an ethereal place of forgotten memories to discover the secret of your past.

Nobody Saves the World: Complete quests to discover and swap between more than 15 varied and distinct forms. Mix and match abilities to unlock and complete even more challenging quests while exploring a vast overworld and its extensive dungeons, either solo or with a friend online, to stop The Calamity and save the world!

There will be so many great games to discover and enjoy! If you get a chance to check it out, we’d love to hear what you think. Connect with us on Twitter, Instagram, Discord, Twitch, and YouTube. Stay tuned to Xbox Wire to learn more about what Team Xbox has planned and as always, have an amazing holiday of gaming!

Exhilarating Space Shooter Chorus is Available Now for Xbox One and Xbox Series...

Cracking the Code to Level Design in Rubber Bandits, Coming...

The Art of Fighting in Biomutant 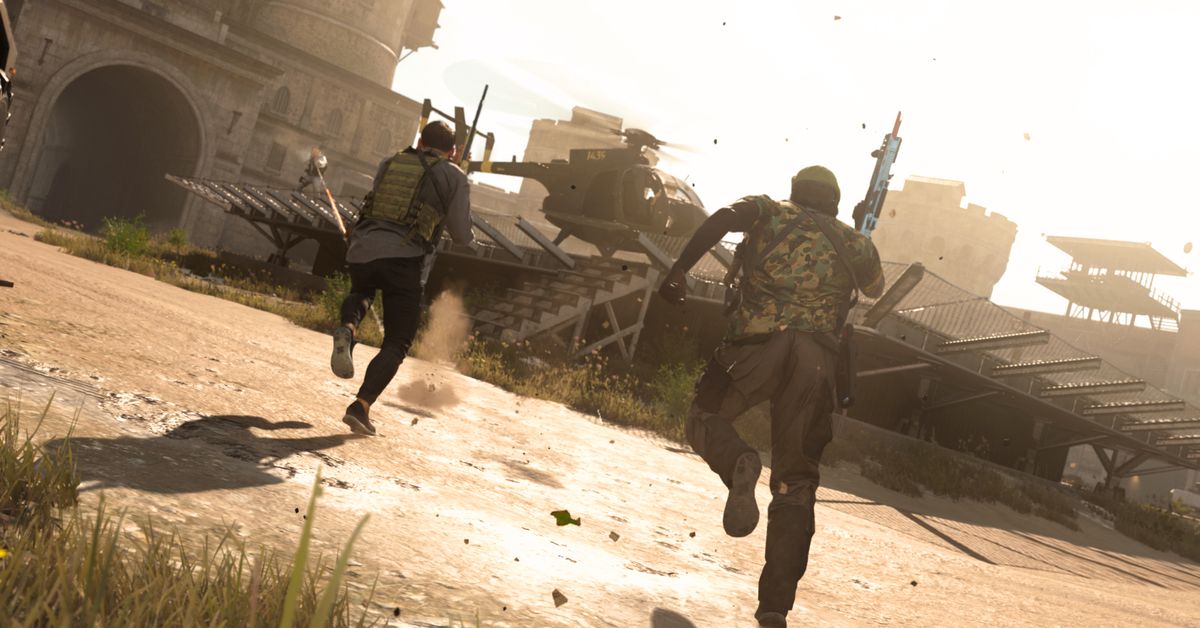 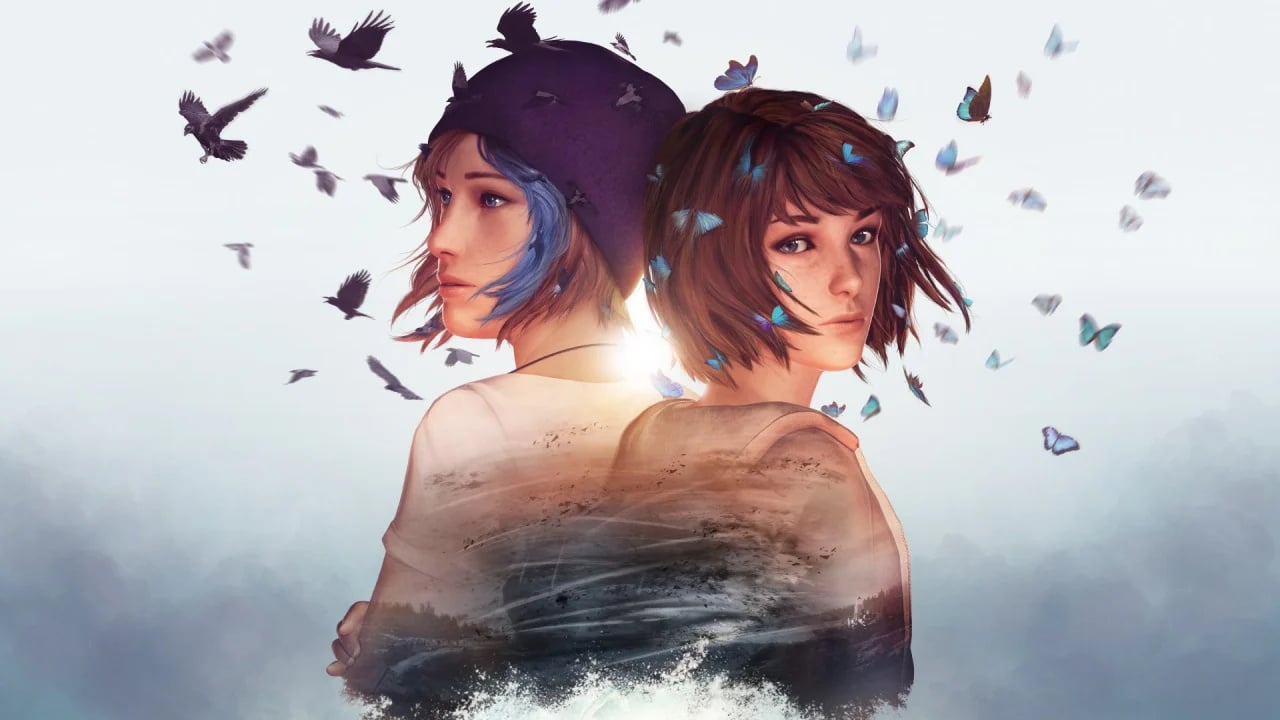 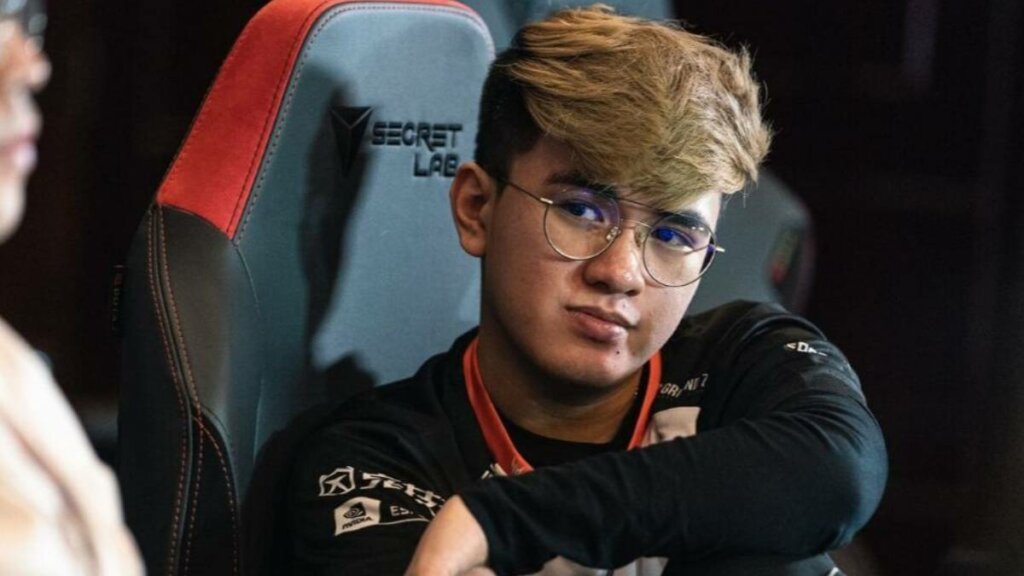 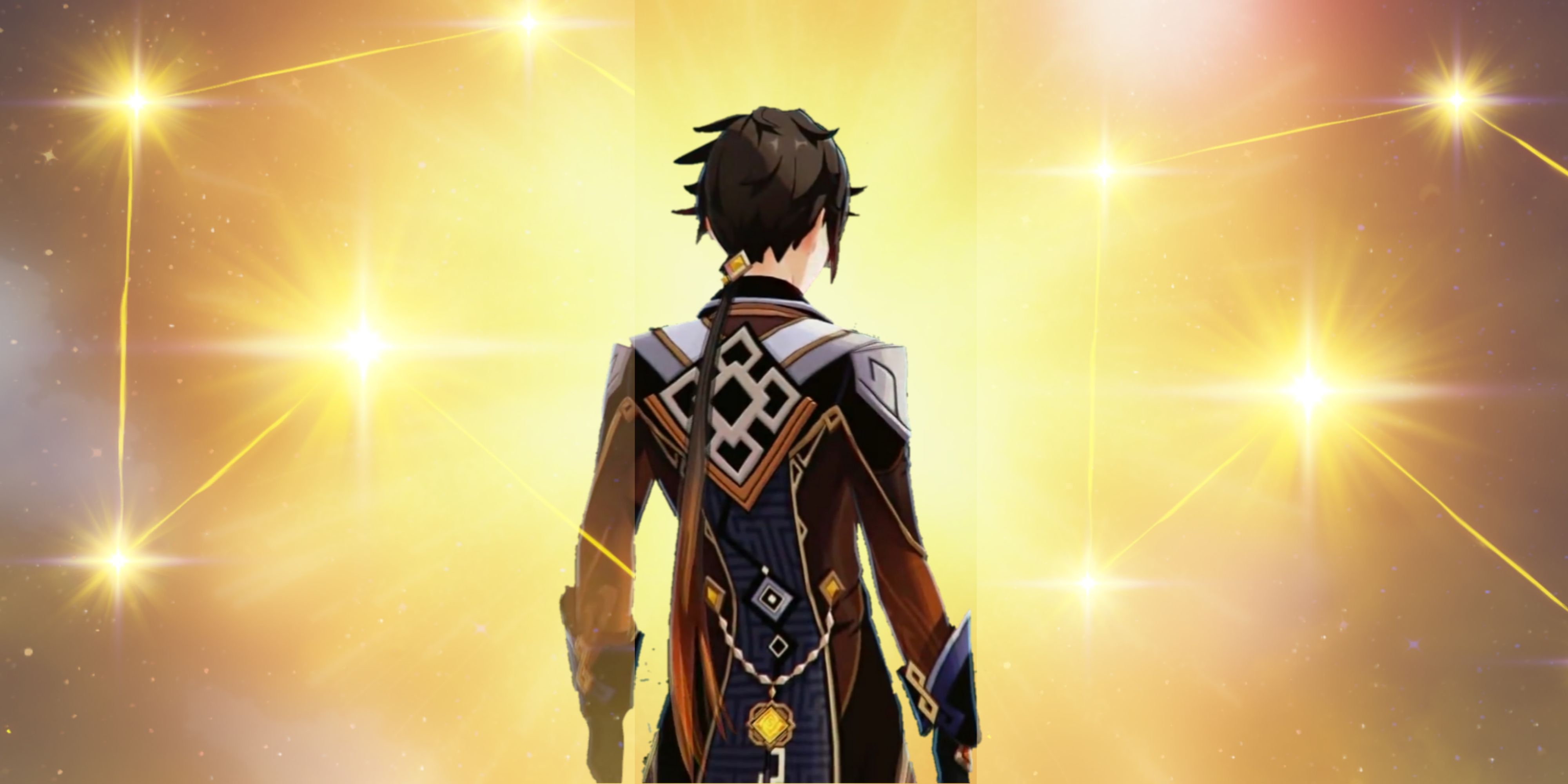 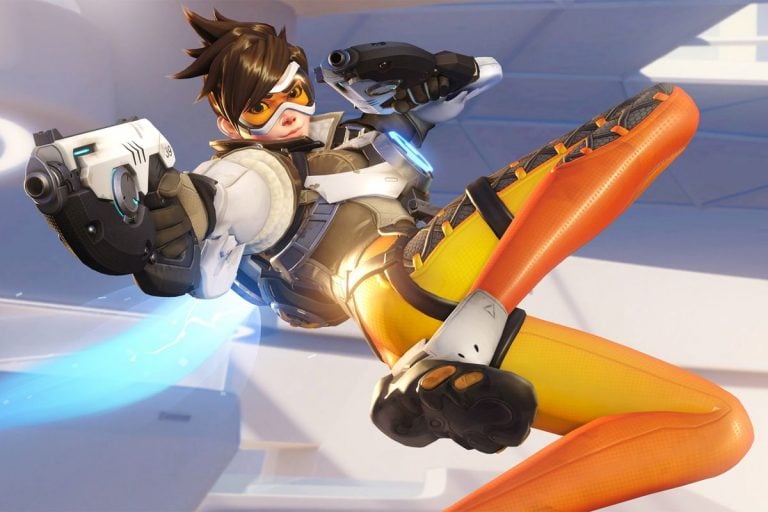 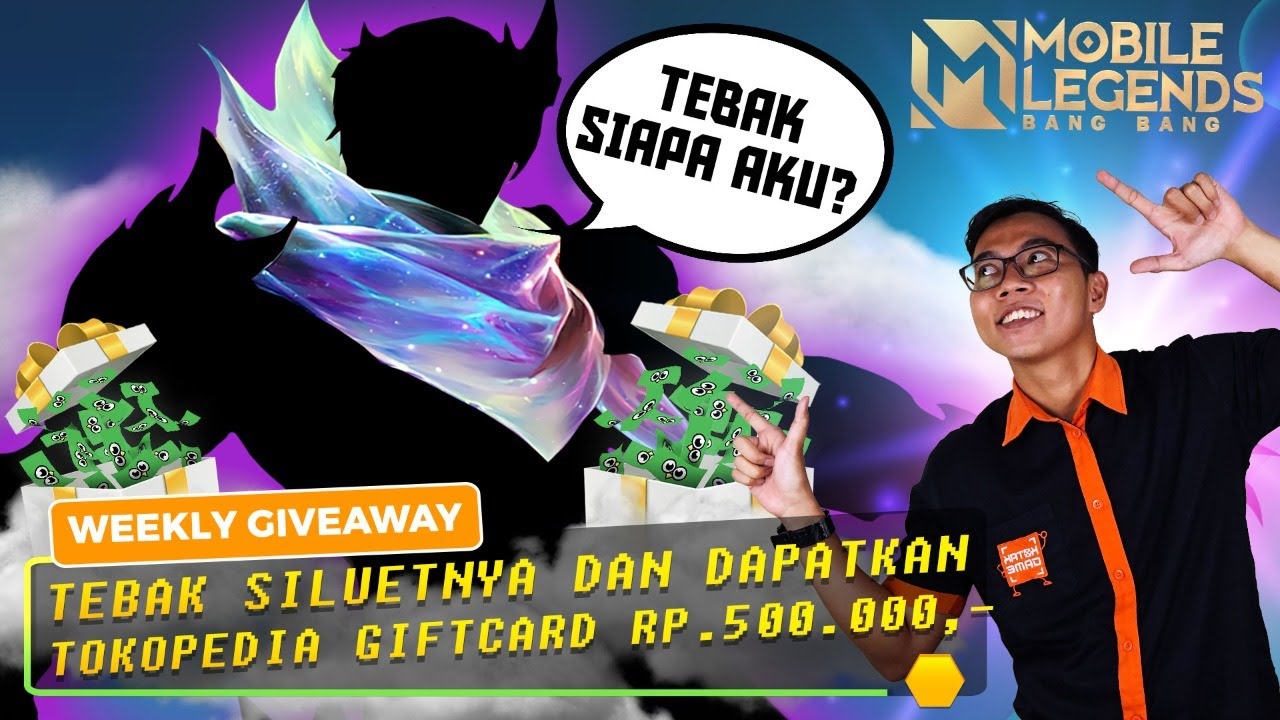