How Tomb Raider's Treasures Poses A Larger Threat Than Uncharted's

The treasures in Uncharted often feature a threat and a lesson. But in Tomb Raider, its treasures offer a far greater and more wide-ranging risk. Whether in films or video games, adventure stories often feature a treasure that teaches the lesson that some riches should be left undisturbed. The Uncharted and Tomb Raider franchises do this exceptionally well with their ability to either play up the myth or turn it on its head. However, in doing so, one franchise has been proven to have higher stakes than the other.

In Uncharted, Nathan Drake will often encounter the real treasure of myths nearly forgotten to the annals of time. In fact, his first adventure has him discovering El Dorado and learning that it is a golden statue and not a city. But its supernatural myths often mask a deadly and realistic caveat that puts him in danger. While these treasures are far from safe, Tomb Raider's treasures pose a much larger threat to humanity. 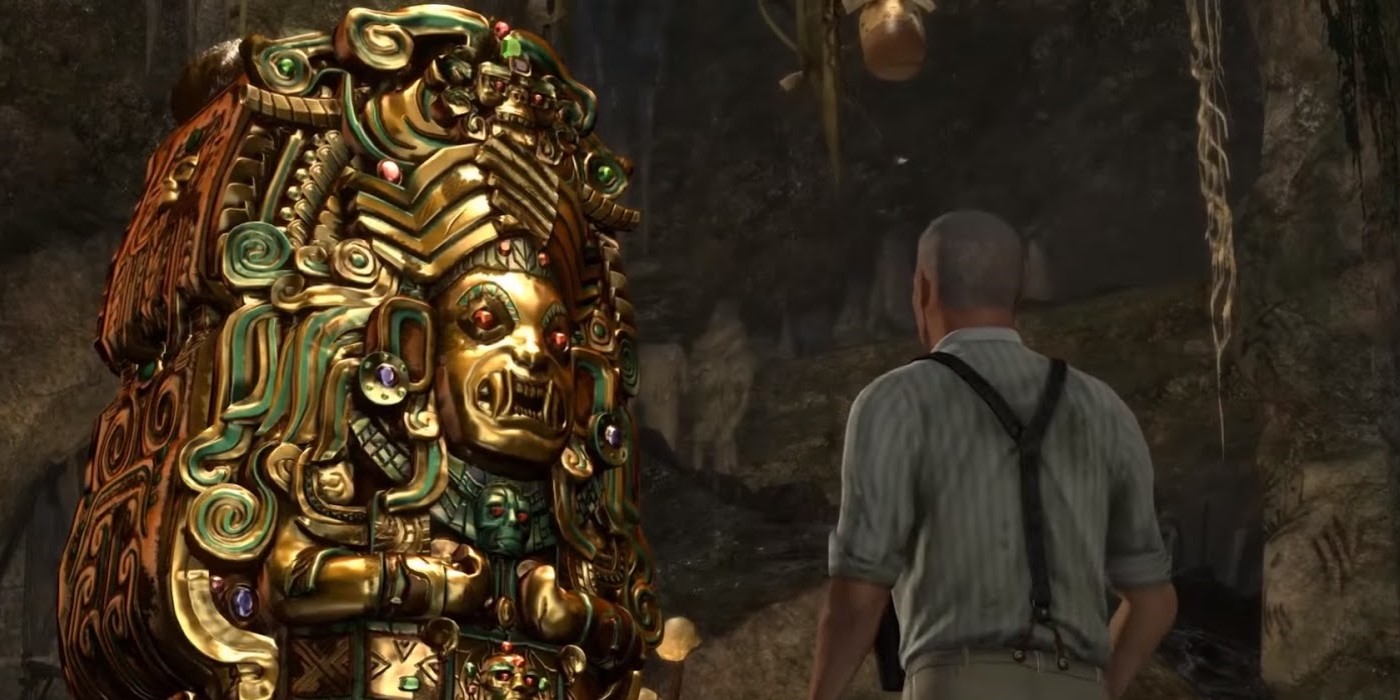 The Uncharted series is no stranger to creating grand locations and showing that the myths are almost always real. For example, in Uncharted 3: Drake's Deception, Nate goes on a journey to find the treasure in the lost city of Ubar. While the city exists, the treasure within it is actually poisoned water that The Order wants to use to control nations through fear. Ultimately, Uncharted aims to show how humanity's greed is far more dangerous than any supernatural myth.

The Tomb Raider franchise, specifically its most recent trilogy, opts to show the dangers of myth and disturbing sacred relics without grounding its story in overt amounts of realism. For example, in Lara's first adventure, she faces a witch known as Himiko, who sends ancient guards after her. Not only does this put the whole island of Yamatai at risk, but it also puts the soul of her friend Sam in danger as Himiko tries to bond with the girl. The interesting thing about the character is that she represents the treasure and secrets of the island, cementing the idea that certain mysteries should never be uncovered. 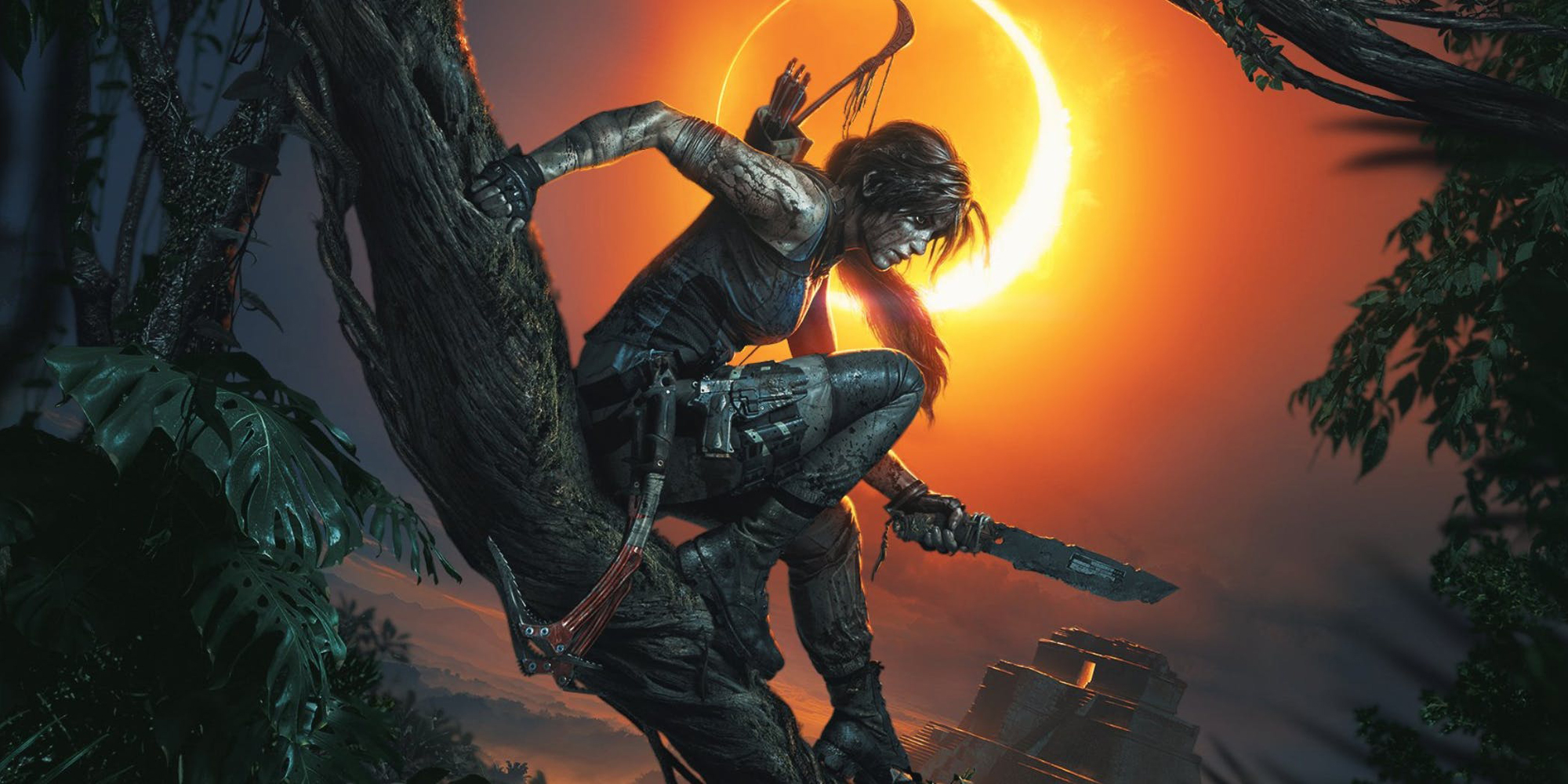 Rise of the Tomb Raider takes its supernatural theme one step further by introducing a crystal known as the Divine Source. This artifact can grant the user immortality, regeneration, and immense strength when in a person's hands.  The evil organization Trinity tried to take this and other ancient relics to help them control the world. However, Shadow of the Tomb Raider showed how curiosity could be just as dangerous as world domination when Lara takes the knife of Ix Chel, kickstarting the Mayan Apocalypse.

There's no denying that Uncharted features perils that would make Indiana Jones sweat, and its treasures offer their own risks and lessons. However, when it comes to Tomb Raider, the stakes that come with the riches far outweigh those in Uncharted. Nate may find or protect these treasures to save a small group of people or himself in each game, but Lara Croft consistently safeguards these treasures to save the entire human race.

Quiet Place 2 Is Now Streaming On Paramount Plus

Daily Deals: Use This Code to Save 15% on New PS5 and Switch Games at eBay

PUBG Corp. in talks with Jio to bring back PUBG Mobile...