How long is a Fortnite chapter?

Chapters are all about the long haul. The post How long is a Fortnite chapter? appeared first on Dot Esports. 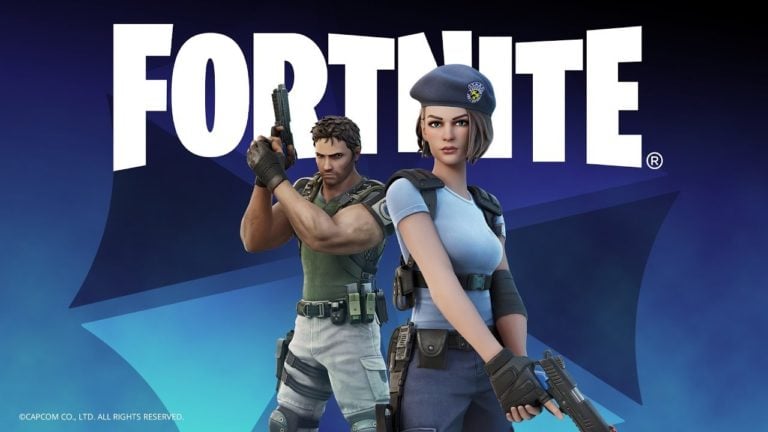 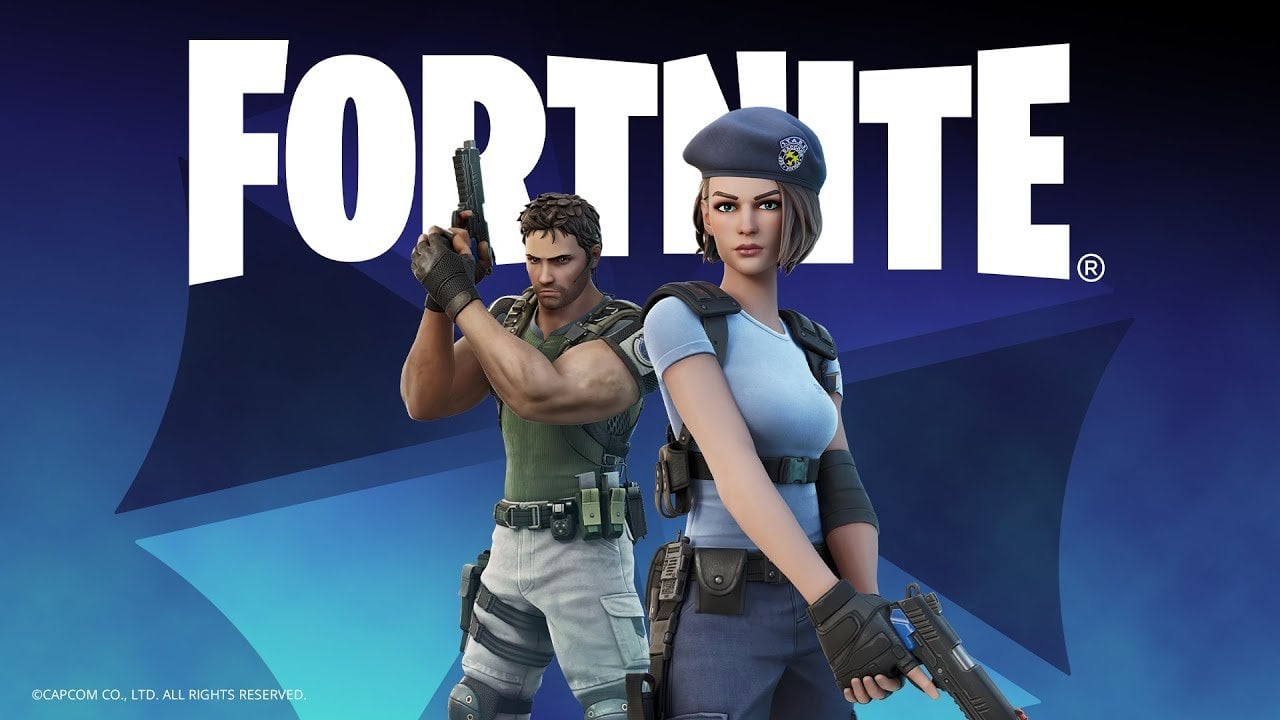 Fortnite helped to popularize the season-based battle pass system for monetizing free-to-play games over the past few years. And along with having seasons, anyone who’s played the battle royale will notice that the game has “chapters” as well.

Chapters in Fortnite serve as a way for the game’s developer, Epic Games, to divide up content and make significant updates to its map and lore. But new chapters happen much less frequently than seasons or any other changes to the game.

The post How long is a Fortnite chapter? appeared first on Dot Esports.

From the Worlds stage to agent, YellOwStaR says player representation in esports...

What is Double Movement in Fortnite?

How to fix ‘Game Unavailable’ error on Epic Games Store

What are Sideways weapons in Fortnite Season 8?

How to find and use a Shield Keg in Fortnite

Fall Guys crossover with Fortnite on the way, data miners... 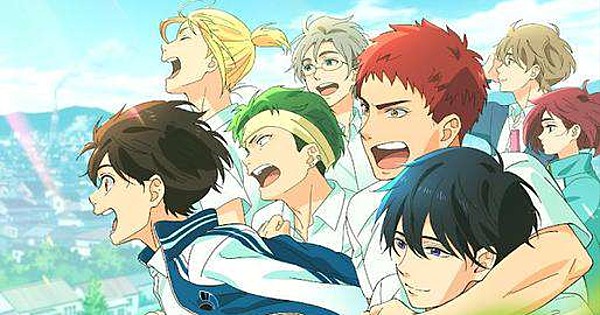 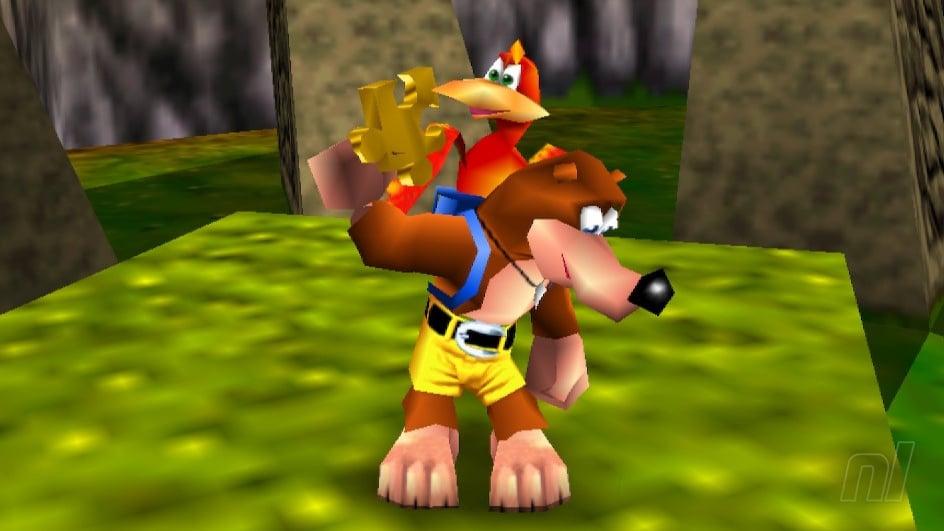