Higurashi Sotsu: The Sonozaki Sisters Have a Fatal Falling-Out

In Higurashi Sotsu Episode 4, Mion makes a heated decision that drastically affects the fragment after Shion puts Keiichi at risk. 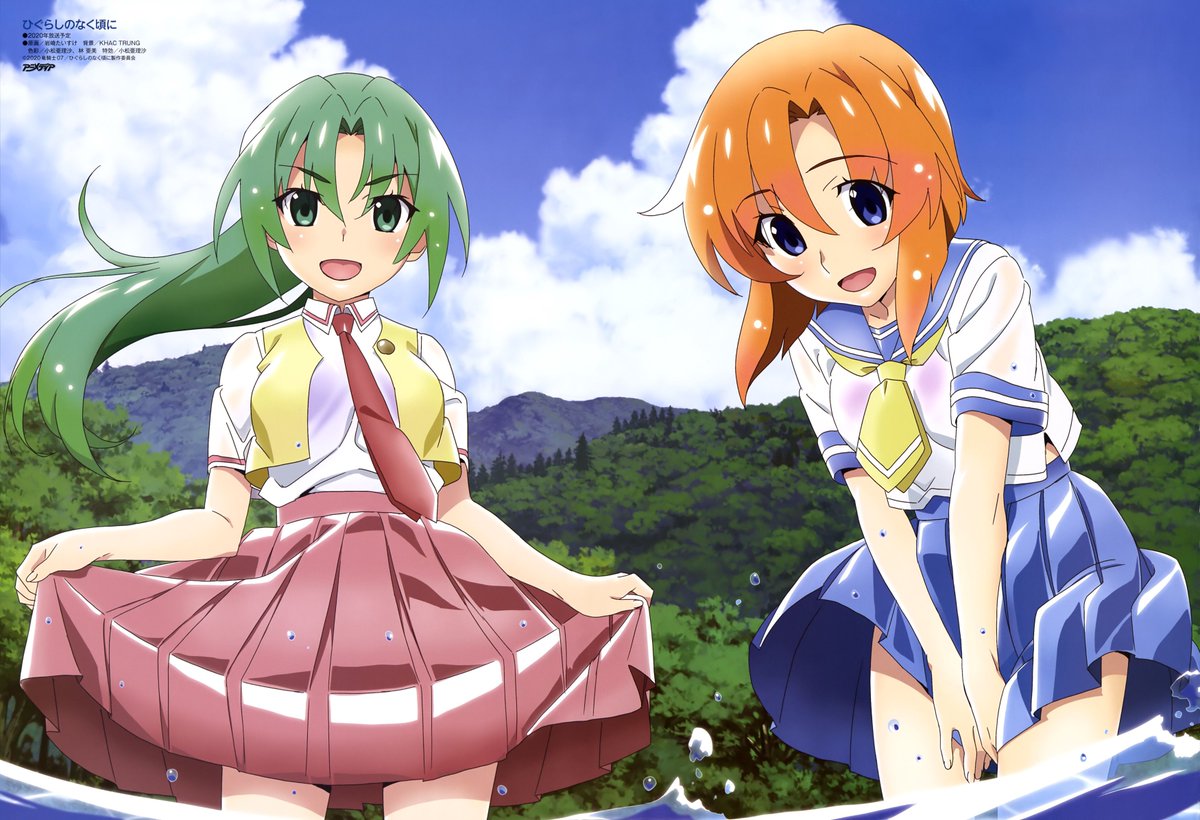 What starts as some sisterly teasing quickly spirals into a full-blown tragedy in Episode 5 of Higurashi Sotsu. After being gifted the prize doll by Keiichi, Mion manages to act out on her feelings a little more honestly thanks to her Shion persona. But things turn sour when the elder Sonozaki twin actually makes an appearance.

Keiichi’s act of generosity in Episode 4 motivates Mion to be more honest with her feelings. This is difficult for her to do on her own, so she emulates her sister in an attempt to better convey them. However, when the real Shion appears, Mion begins showing signs of Hinamizawa Syndrome. While the elder Sonozaki twin is just teasing her sister, Mion’s dismay at seeing Shion and Keiichi's causal relationship kicks off her descent into L5. Satoko, of course, watches everything from the sidelines, with Rika again unaware that her plan has failed. 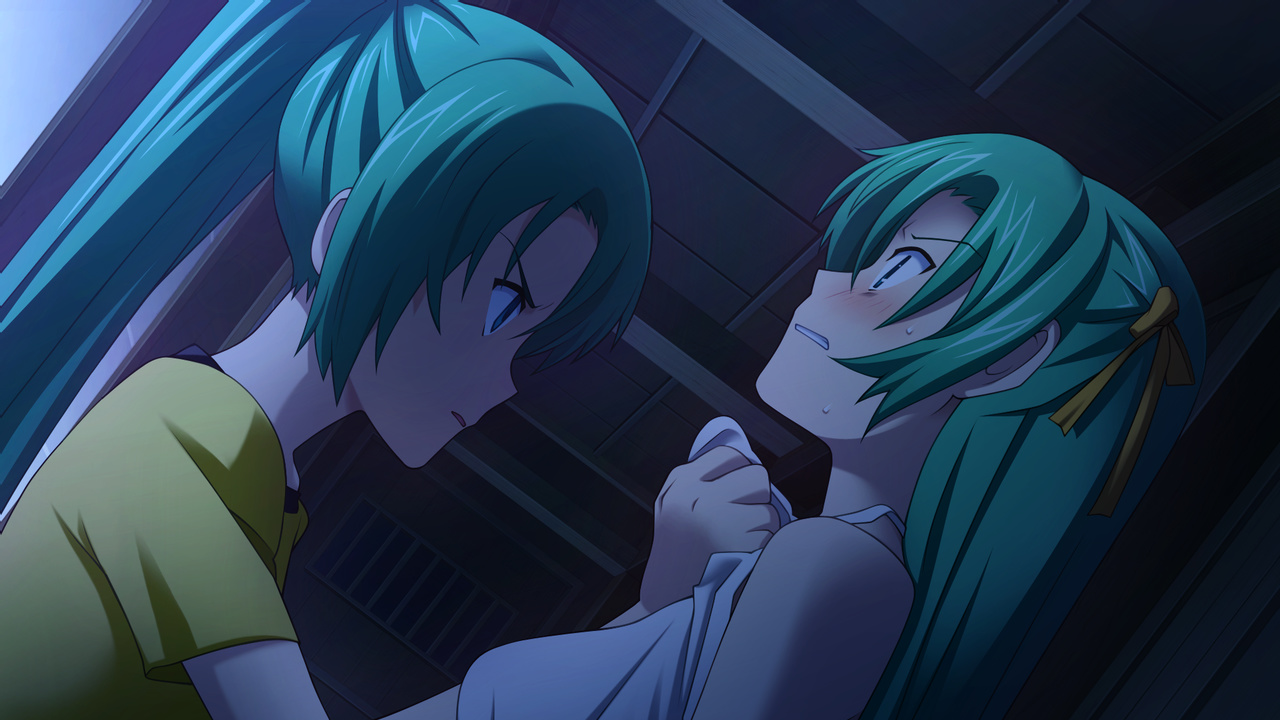 When Keiichi and Shion get separated at the festival, Satoko plants the seeds of doubt in Mion’s mind, similar to what she did with Rena. As the two are off having their misadventure in the Ritual Storehouse, Mion becomes more paranoid and suspicious. The entire town is abuzz after Jirou and Miyo make their daring escape. As the last two people to have seen them that night, suspicion is thrown on Keiichi and Shion.

Shion stays at the Sonozaki mansion that night, calling Keiichi to fill him in on the situation. While on the phone she is confronted by an enraged Mion. Now fully L5, Mion blames Shion for Keiichi’s involvement in the night’s events. Shion fears for Keiichi’s safety, worried that his involvement has marked him for death. The paranoia brought on by the disease convinces her that the Sonozaki family is involved in the deaths attributed to Oyashiro-sama’s curse. Terrified, Shion takes out her taser but is unable to use it. 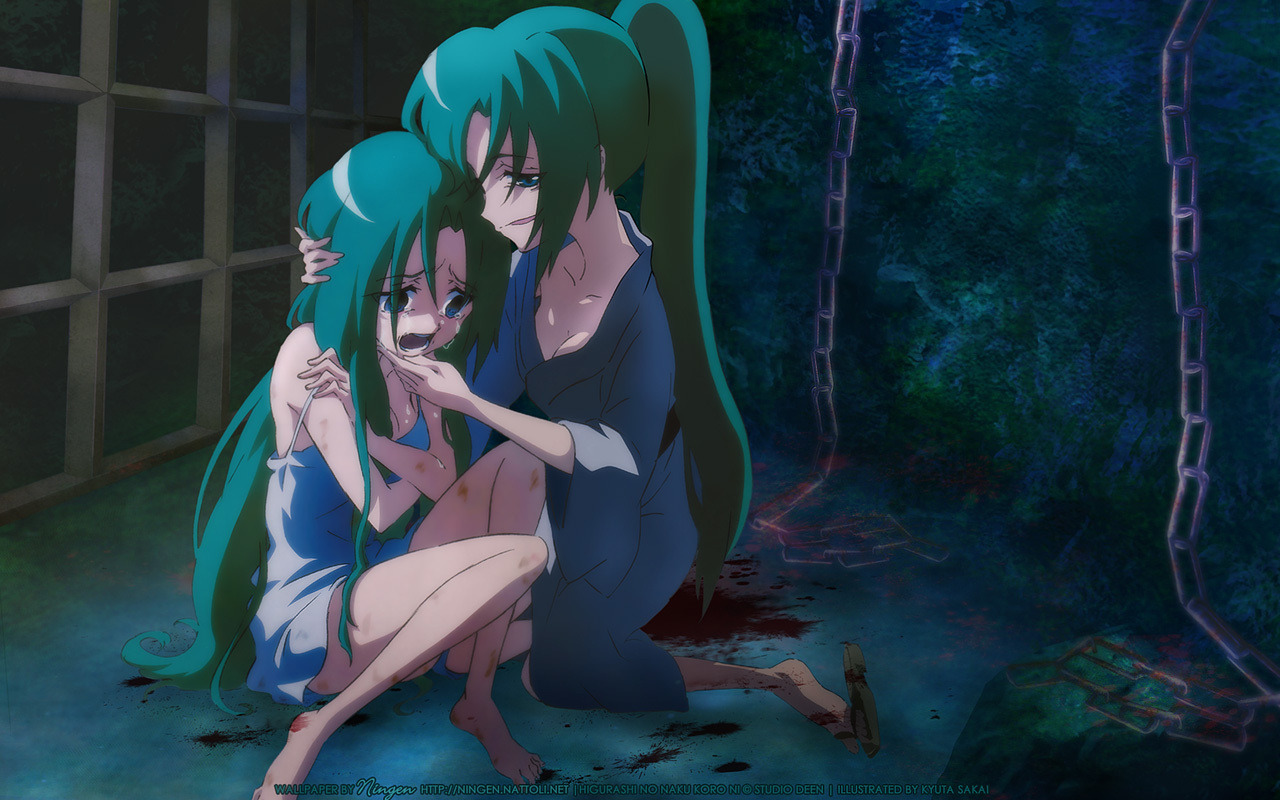 Shion seems spooked throughout the entire encounter, which makes sense given the trauma she endured in the “Eye-Opening” arc of the original series. Mion is dressed and acts similar to how she did the night Shion was forced to partake in the “redemptive” nail torture. Shion tries to run from her sister, but is subdued and tased by Mion instead.

Intent on ending the cycle of violence brought on by the village’s old beliefs, Mion strangles her sister while vowing to protect Keiichi by ridding the village of the evil hanging over it. After snapping out of her trance, Mion grieves Shion’s death, fully regretting her actions. But this is short-lived and she once again reverts to her trance-like state before heading to confront her grandmother. 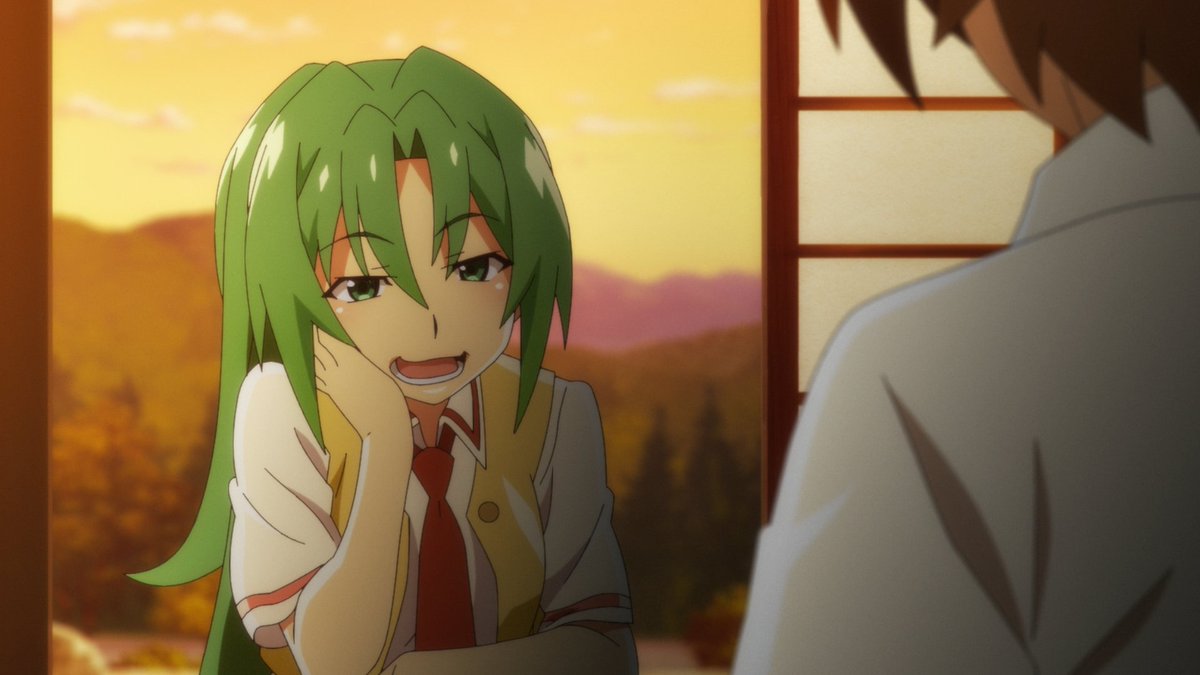 Mion’s actions throughout the “Cotton-Revealing” arc of Higurashi seem to mirror Shion’s actions in the fragments where she succumbs to Hinamizawa Syndrome. As Gou’s telling of the events show, Mion leaves no stone unturned trying to protect Keiichi, which spells trouble for Rika and anyone else she might think is involved in the curse. As we near the end of Sotsu’s second arc, plenty of Gou’s major questions have yet to be answered. With the next arc set to be the longest of this season, the upcoming episode 6 could very solve that issue.

Comedy Manga “Way of the Househusband” Gets TV Adaptation!...