Satoko doesn't need Hinamizawa Syndrome to completely derail a fragment. But Higurashi Sotsu Episode 9 proves that it's just one tool of many. 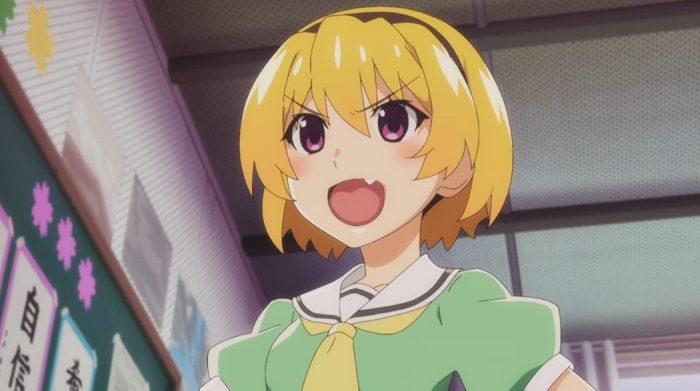 In Higurashi Sotsu Episode 9, Satoko’s plan to pit Teppei against the rest of the villagers continues to progress without a hitch. She’s done a great job of convincing both sides of the other’s treachery, completely fooling everyone and making good use of her role as the victim. Now, Teppei’s continued efforts to help Satoko have netted her an unexpected but useful pawn in her game of endurance.

Teppei has continued to show a genuine desire to better himself and work towards making amends with Satoko throughout this arc. But that’s not to say that Sotsu is giving him a free pass. Episode 9 reminds viewers of Teppei’s past wrongdoings by highlighting some of his abuse towards Satoko in a different fragment, prior to his change of heart.

It’s amazing to see just how much Teppei has changed with each episode, going from being violent and apathetic towards his niece to showing genuine care and concern for her wellbeing. His actions have ranged from small gestures like trying to cook lunch and putting a blanket on his sleeping niece, to reaching out to Ooishi for help with Satoko’s “bullying” issues. This is an unexpected move, given Teppei’s rocky history with the law. Luckily for Satoko, Ooishi’s involvement is just what she needs to tie things up in the current fragment. 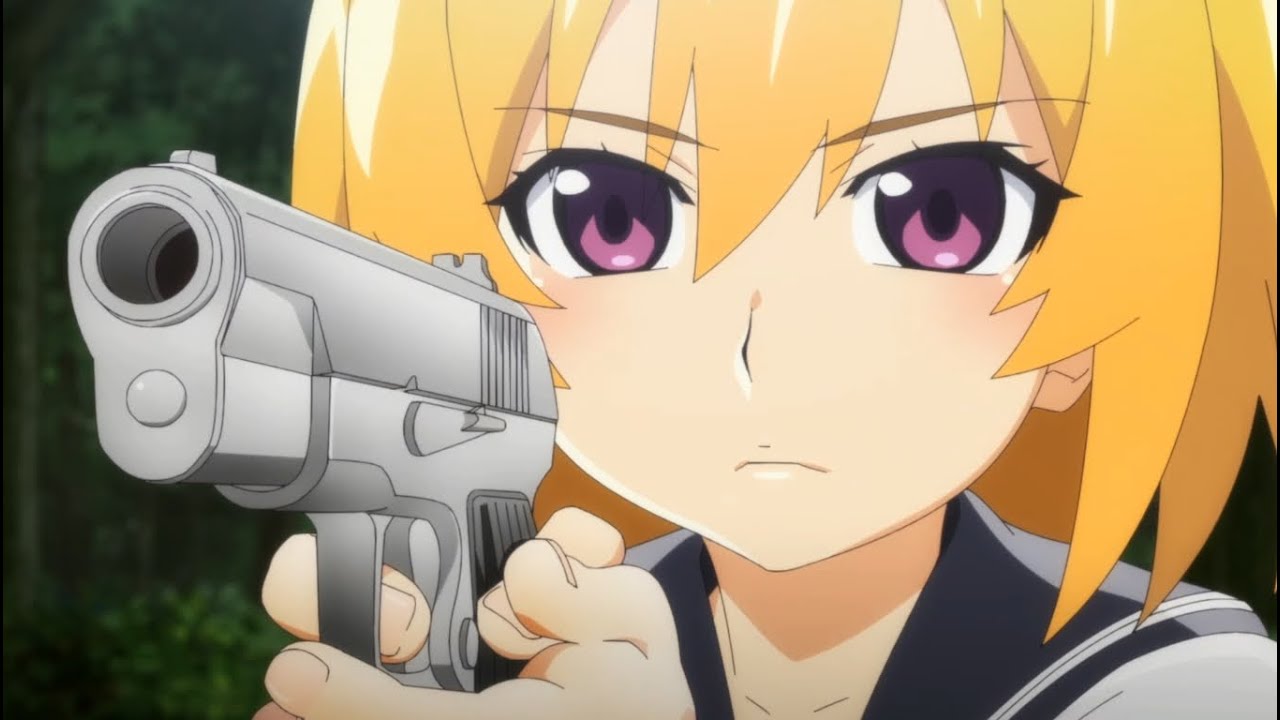 After investigating the Hojo home and finding no signs of abuse, Ooishi gradually starts the accept Satoko’s story of persecution. Satoko’s seemingly genuine testimony alongside Ooishi’s natural distrust of the villagers makes it easy for him to accept the improbable scenario put in front of him. Satoko then takes advantage of his heightened suspicions by injecting Ooishi, gaining yet another pawn on the game board.

Ooishi’s trigger seems to be his dedication to solving the serial murders surrounding Oyashiro-sama’s curse, particularly in avenging the death of his close friend. The effects of the drug kick in almost immediately, with Ooishi showing signs of Hinamizawa Syndrome as soon as he leaves the Hojo residence. 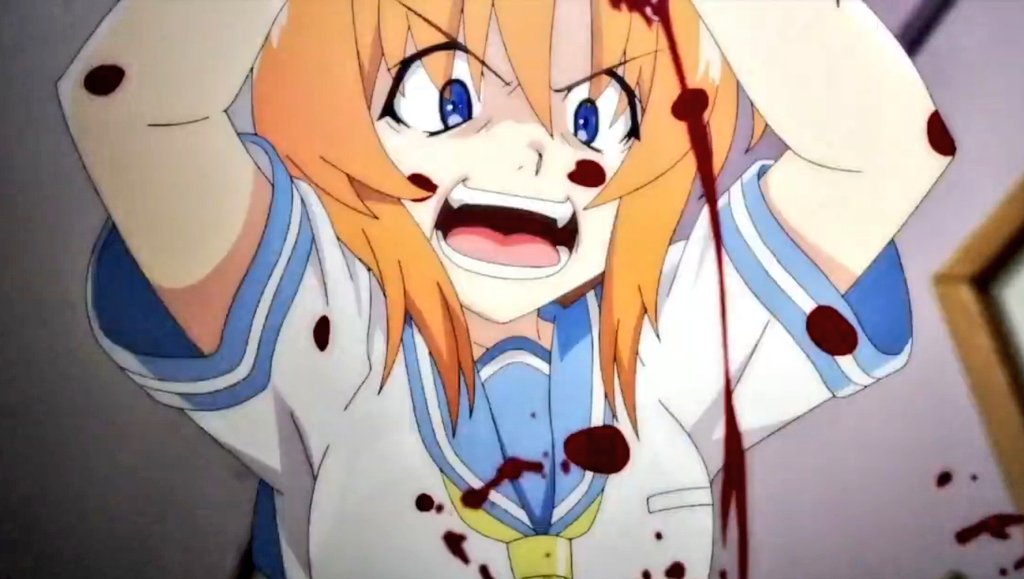 Word of Teppei’s arrival in town continues to spread. Given his past misdoings, Teppei rightfully doesn’t have the best reputation -- something Ooishi decides to make use of. The disease really brings out Ooishi’s contempt for the village, particularly the town’s guardian deity. After defacing a memorial dedicated to Oyashiro-Sama, Ooishi directs the blame towards Teppei.

This fragment has not been kind to Teppei. No matter how hard he tries to change, there are just too many things going against him for anything to work out. Ooishi’s injection certainly explains his rampage in Gou, but that was likely the case from the get-go. One thing that has yet to be addressed is the context behind what caused Satoko’s episode back in the classroom. It could very well be an important piece of the puzzle going forward, though there’s plenty more to keep fans on their toes in the meantime.

Dive Into the New Free! The Final Stroke Trailer