Hanwha Life is going all-in on its 2023 LCK roster. 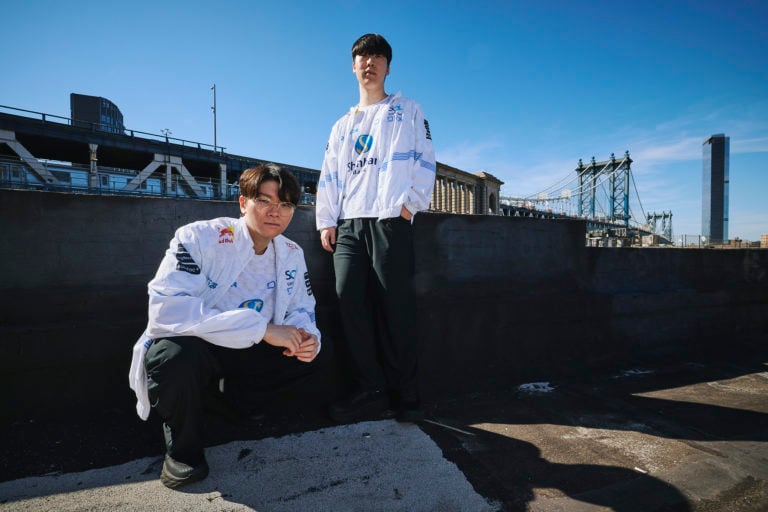 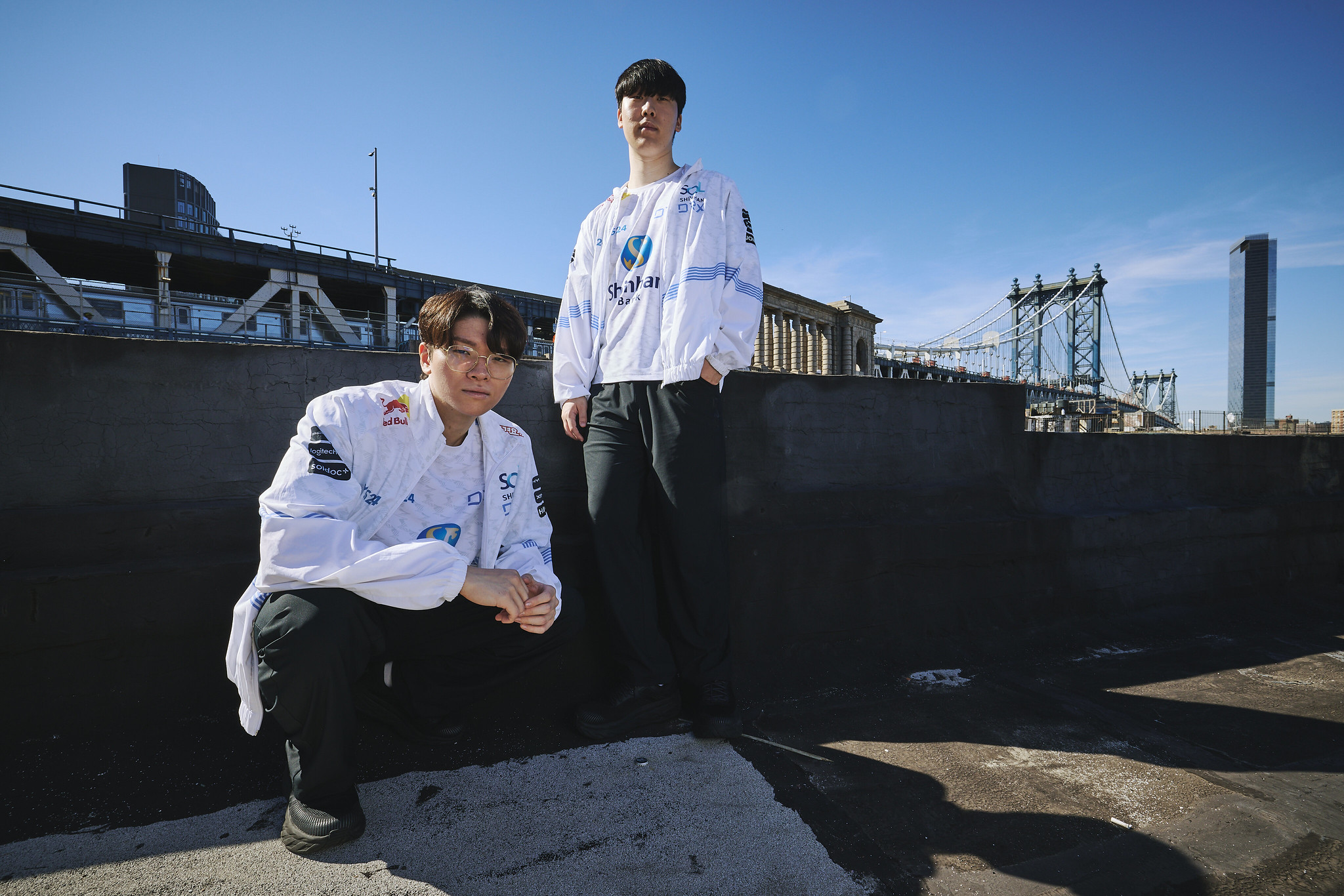 Hanwha Life Esports is continuing its crusade through the LCK’s free agent pool by swiping two League of Legends world champions in Kingen and Zeka out from under DRX, according to a report from Alejandro Gomis of Blix.gg.

Kingen and Zeka were two extraordinarily important pieces for DRX at this year’s League World Championship. Anyone who watched the event in its entirety will tell you that Zeka played like the best mid laner at Worlds throughout the majority of the tournament, while Kingen, who earned Worlds finals MVP honors, was a major factor in the team’s upset victory over T1.

Rumor: Leaker Says New Ninja Gaiden Game is Being Made by PlatinumGames

Minecraft’s pack.png seed has been discovered

This Crusader Kings 3 mod aims to let you play all of Lord...