Despite how well-received it was in 2016, the widely popular Grimgar of Fantasy & Ash Isekai anime has gone quiet ever since. Is Season 2 coming? 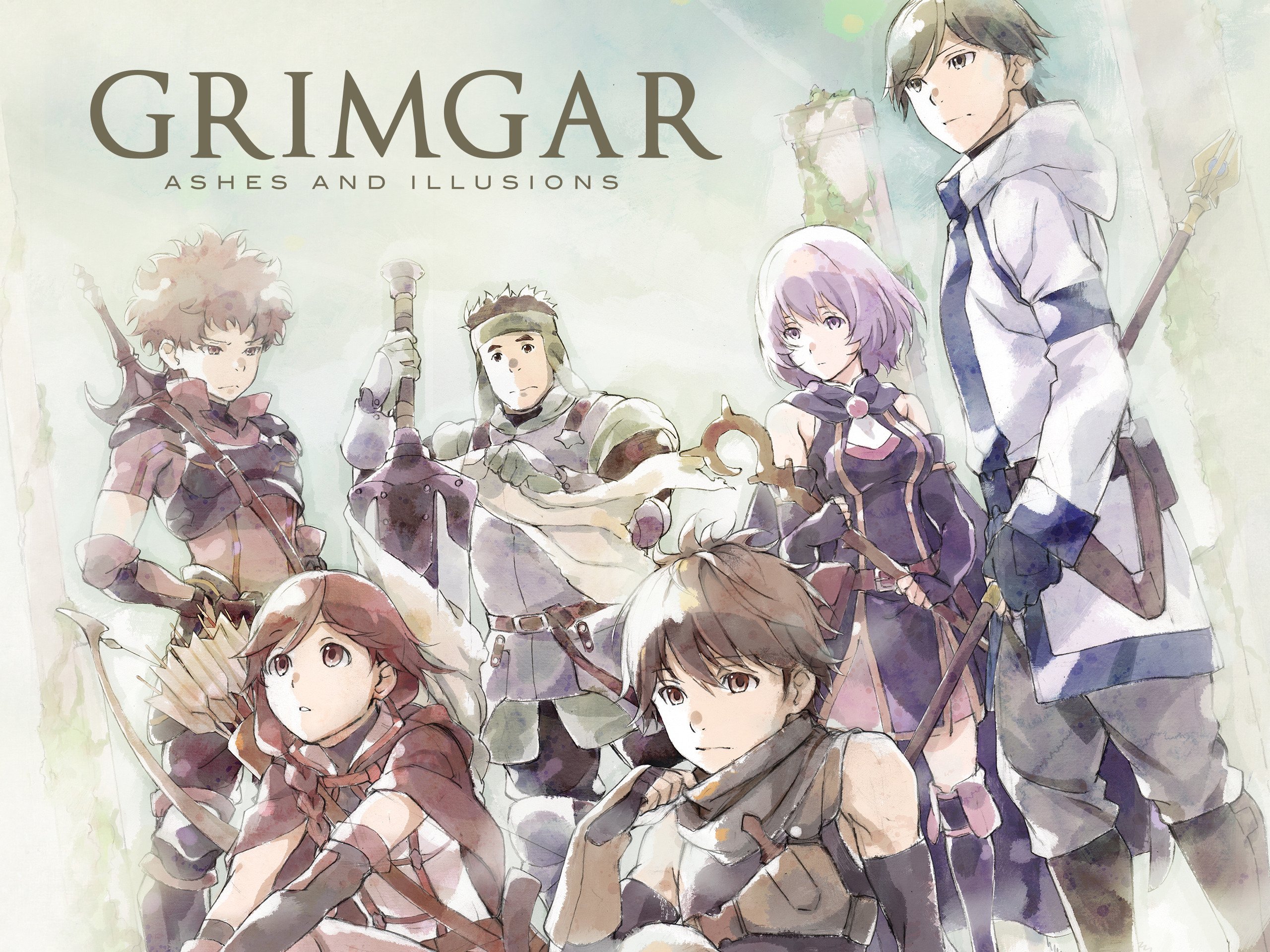 Isekai is now as trite as it comes in anime, but the genre was once fairly fresh and inventive. In fact, one of the best Isekai anime ever debuted before the genre become so ubiquitous. Based on a series of light novels, Grimgar of Fantasy and Ash was a much darker and more character-driven affair than Isekai is generally known for now.

The success of the franchise and the quality of its writing can be seen in the successful and ongoing light novel series. Despite how well-received it was -- and how much its premise would now make it an even bigger hit today -- the anime for Grimgar of Fantasy and Ash got only one season in 2015. Here's what the series was about and when we could possibly see a continuation.

The Plot Of Grimgar Of Fantasy And Ash

Grimgar of Fantasy and Ash involves a group of people who are suddenly thrust into the role of Trainee Volunteer Soldiers, hunting down fearsome goblins in the world of Grimgar. Through flashbacks, it's revealed these people are not native to Grimgar but instead found themselves stuck in this world through mysterious circumstances.

The flashbacks also show how many of the original group survived and became soldiers, with some faring better than others. What transpires from there is a story full of world-building, sacrifice, and intense character development. Much of the fan service and less popular elements in many of today's cliche Isekai are nowhere to be seen. Instead, the genre's biggest strengths are on full display.

The original Grimgar light novels were created by Ao Jumonji and Eiri Shirai, with the series still ongoing. It also got a brief manga adaptation that ran from 2015 to 2016, with Season 1 of the anime running throughout 2016. Since then, however, all has been rather quiet on the anime front. 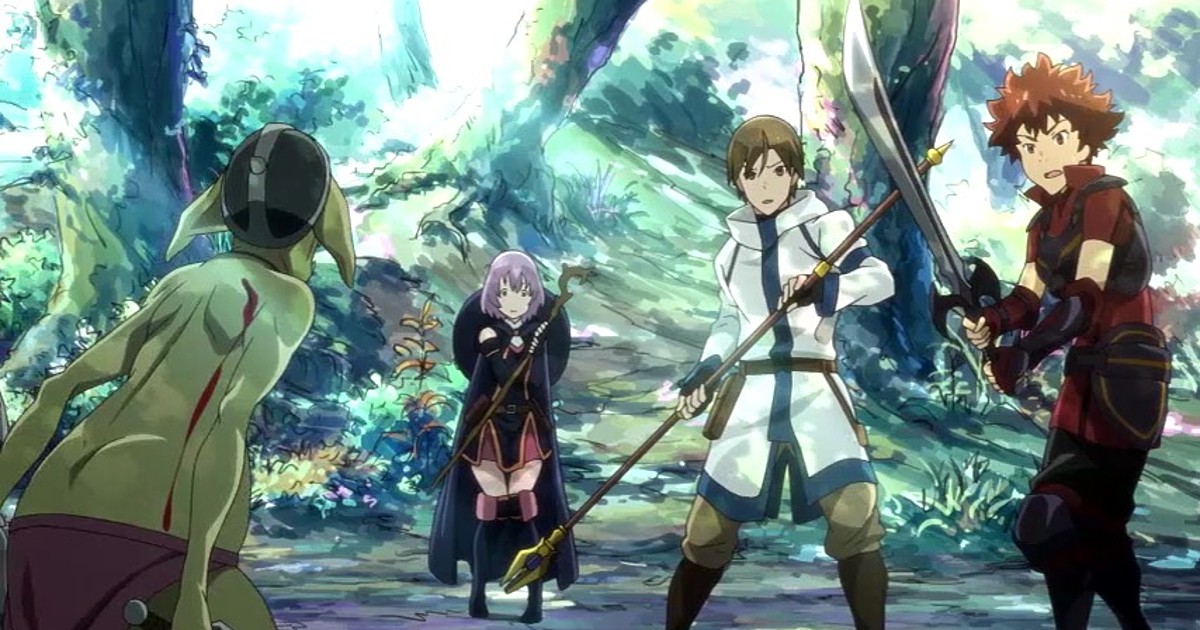 Will There Be A Season 2 Of Grimgar Of Fantasy And Ash?

Part of the reason behind the lack of a Season 2 could be the popularity of Season 1. Despite the manga being fairly popular, the anime didn't do as well as the light novels' success had suggested. Part of this may stem from the unlucky time in which the series aired. Isekai was growing in popularity, but it wasn't nearly the cash cow it is now. Likewise, anime streaming wasn't quite as widespread as it currently is either, so anime with poor live ratings would've been unable to make it up through streaming views.

It's not entirely uncommon for anime to come back on the air after a long hiatus, and given that Grimgar of Fantasy and Ash's light novels are still running, there's potentially a great deal of content to translate onto the big screen. Whether or not this will revive the Grimgar anime for a Season 2 may depend on the level of demand for it.

Higurashi Sotsu: The Sonozaki Sisters Have a Fatal Falling-Out

That Time I Got Reincarnated as a Slime, By the Grace of...