The European representatives have been dominant through the first week of the event. 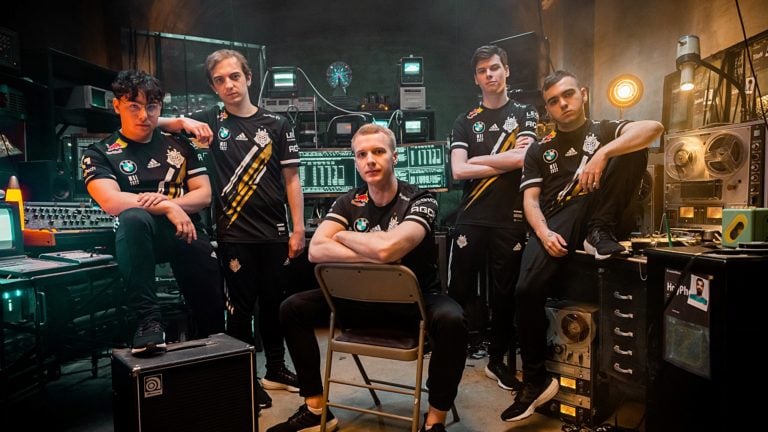 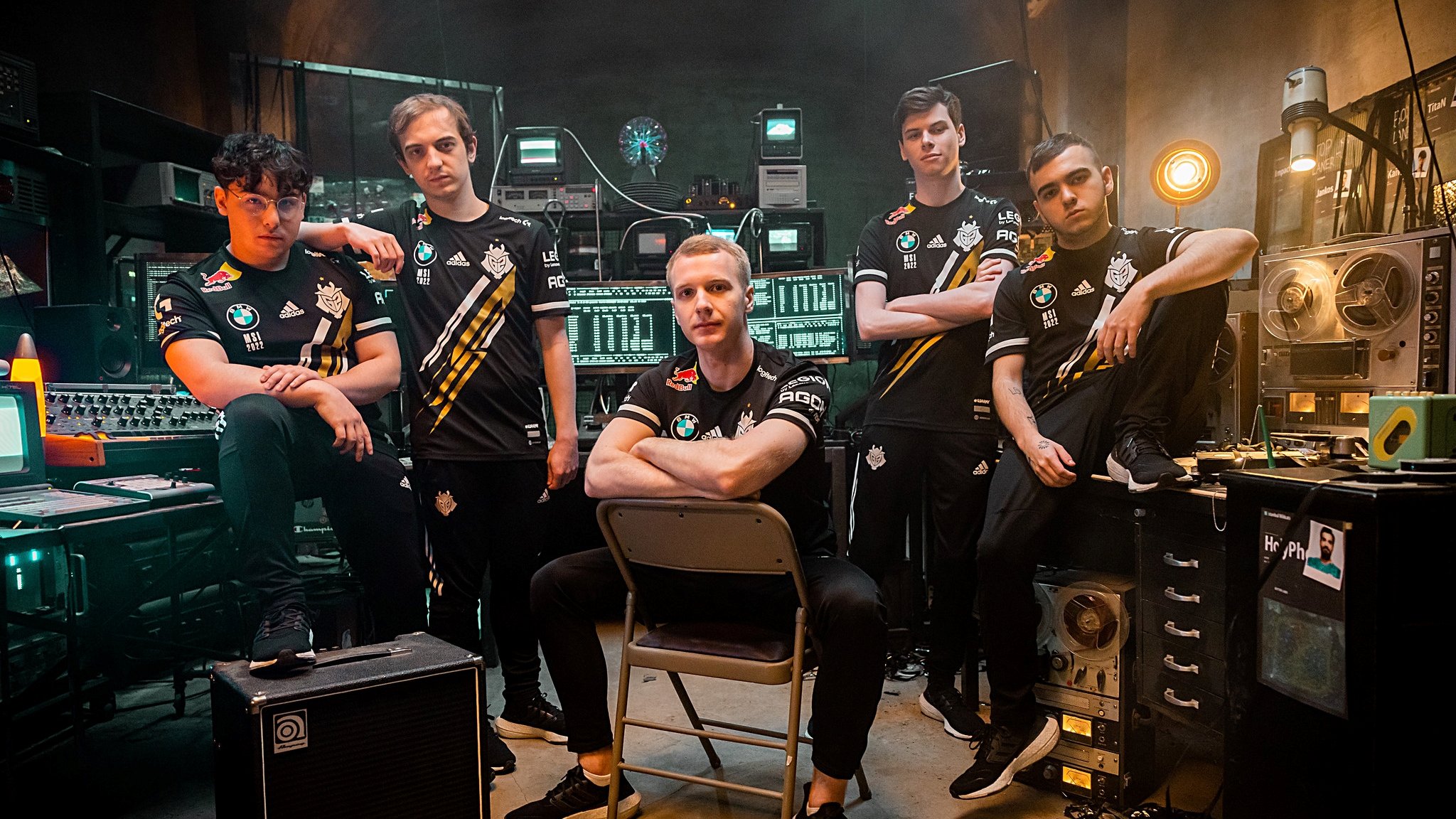 G2 Esports’ League of Legends team has proven, at least for now, that Europe is better than North America in their perpetual rivalry at the 2022 Mid-Season Invitational. The LEC champions have swept through the LCS’ Evil Geniuses and the LCO’s ORDER with five straight wins, locking in their place in the rumble stage of the tournament.

Over the past five days, G2 has looked like one of the best teams in Busan. From their veteran mid-jungle stars to their fiery new top lane and bottom lane combo, the new lineup has played so well as a single unit in all of their games. They have the third-highest KDA at the event so far, sitting only behind Korea’s T1 and China’s Royal Never Give Up, according to Oracle’s Elixir.

Looks like you’ll soon get free Disney Plus with Fortnite...

Uplay is dead, as of Watch Dogs Legion – replaced by Ubisoft...