Frostpunk 2 Announcement Trailer: Looks to Introduce A Bloody New Age of Oil Into The Frostlands 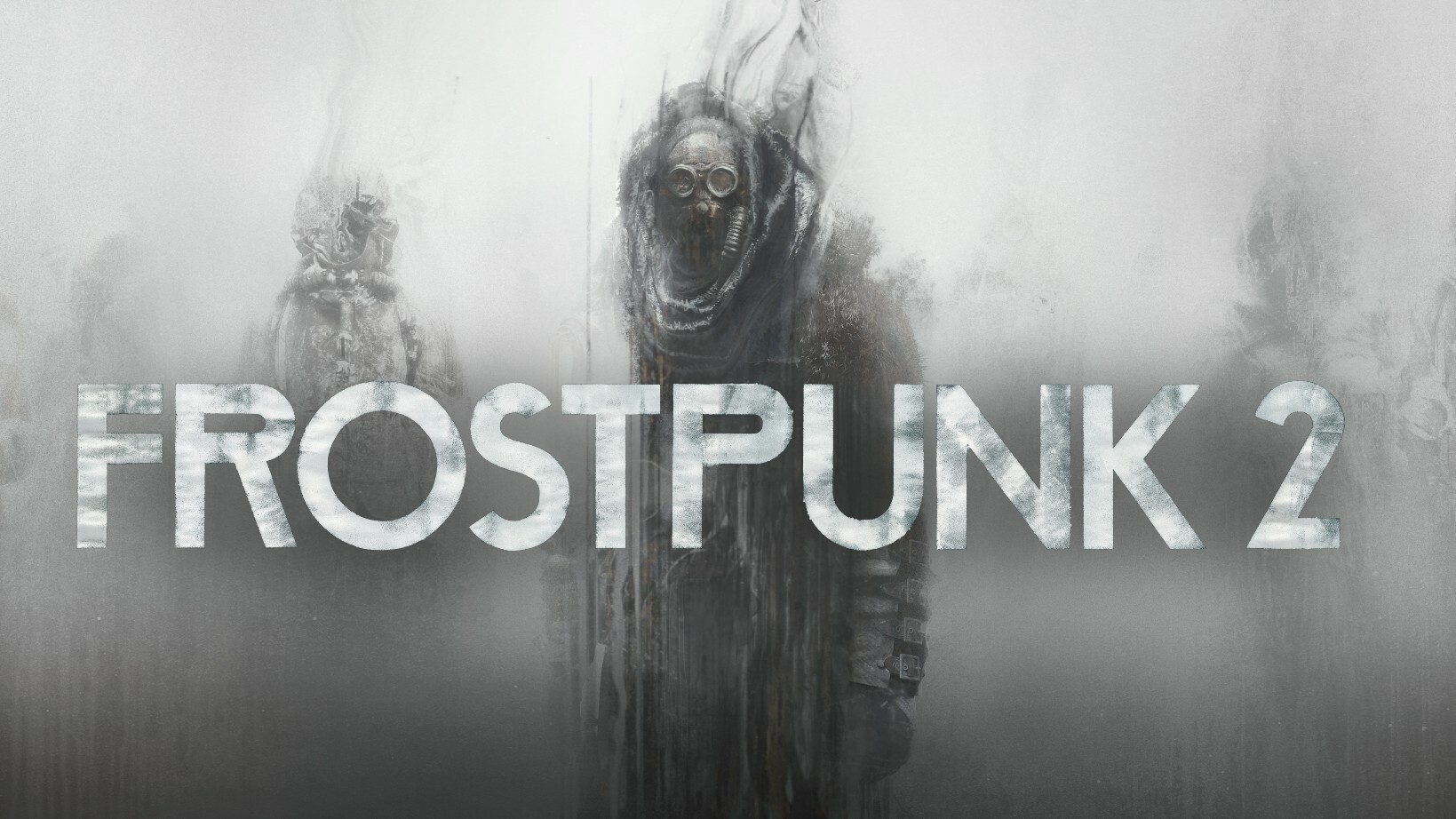 A sequel to Frostpunk, the hit city-building survival game, was recently announced in a new cinematic trailer from developer 11 Bit Studios.

In a new trailer released on the developer's official YouTube channel, Frostpunk 2 looks to introduce a bloody new age of oil into the Frostlands. Set 30 years after the first game, players take control of a struggling metropolis depleted of its resources after Earth is ravaged by a blizzard of apocalyptic proportions. Oil able to be extracted from the Frostlands causes tensions between factions to rise and players will have to determine for themselves whether a "cold-blooded rule and a machiavellian approach to politics" is necessary to keep their people alive, united and strong in this eternal winter.

"After the age of coal, conquering Frostland for the oil extraction industry is expected to be the new salvation of what's left of humanity," said 11 Bit's announcement. "However, change does not come easily, and not everyone in this new multi-layered society will welcome this new direction."

While no gameplay was revealed in the trailer, co-director Jakub Stokalski spoke to PC Gamer about what players should expect from Frostpunk 2. "I would say Frostpunk 2 is going to be about what happens when you actually survive the unsurvivable. And not only you, but society as a whole," he said.

"If you know our last two games, hope is not very high on our themes list... [Frostpunk] took place in the time that basically everything was going to shit. And in this sense, it was doom and gloom and everything [getting] worse and worse all around. And Frostpunk 2, in this sense, is actually a post-apocalyptic game, in a way," Stokalski said. "The cities did survive. And again, what will happen next, this is the big question. So I would say that the overall themes of the game are not going to be all beds of roses. I would say that it's going to be somewhat different in tone from the original."

Stokalski also mentioned how 11 Bit isn't just aiming to make the sequel's themes bigger than the original but "broader," too. Namely, by "telling more about different aspects of the biggest enemy out there, which is human nature." Although the developer remains firm on keeping quiet on details such as the game's release window and even the role oil will play in the upcoming sequel, Stokalski did comment on the significance of the latter.

"I cannot talk very specifically about the role [of oil] and how the society will play out around this," he said. "I can say that while oil is definitely the big actor, the ultimate hero and antihero remains the society, right? For us, Frostpunk 2 is still going to be a society survival game, just interpreted in a different way than the original."

Here's a new look at The World Ends with You anime

After all these years, The Unfinished Swan is on PC and...