He had been seen for the last time on June 20 before he was located this morning. 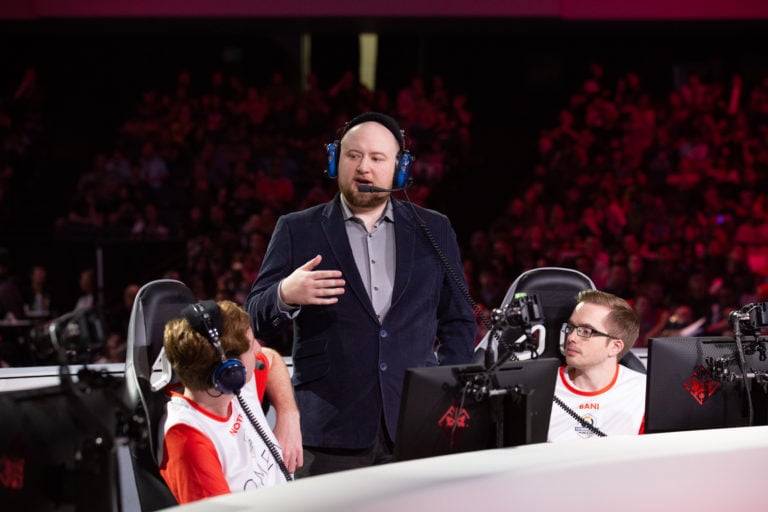 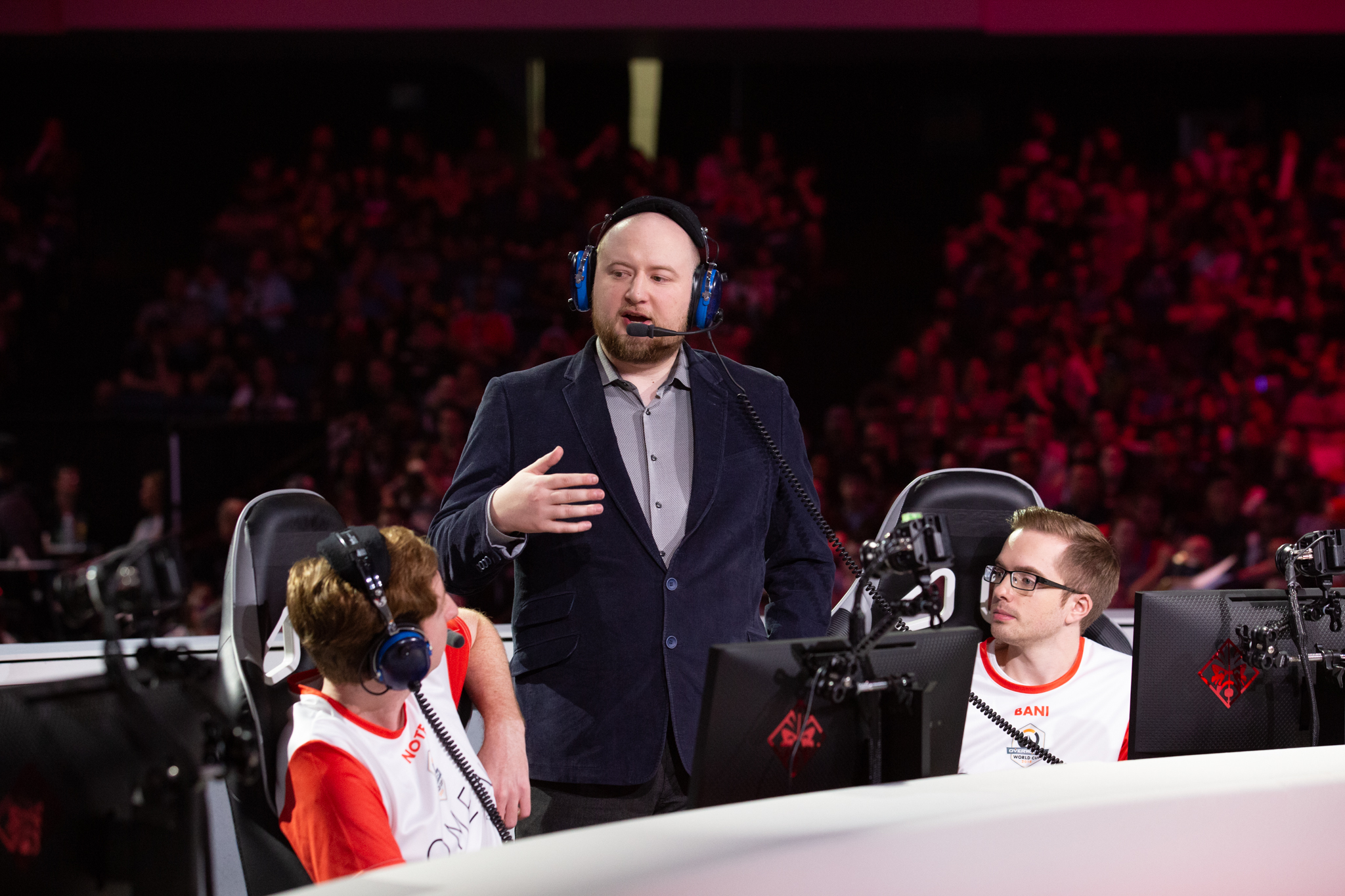 The Airdrie RCMP has revealed this morning that former Overwatch content creator and Overwatch League coach Justin “Jayne” Conroy has been located safe.

The 29-year-old was reported missing earlier this week in his hometown of Airdrie in Alberta, Canada and there were concerns regarding his well-being. Before being found safe today, Jayne was previously last seen leaving his residence on June 20 at approximately 2am local time.

Everything you need to know about the Overwatch League’s... 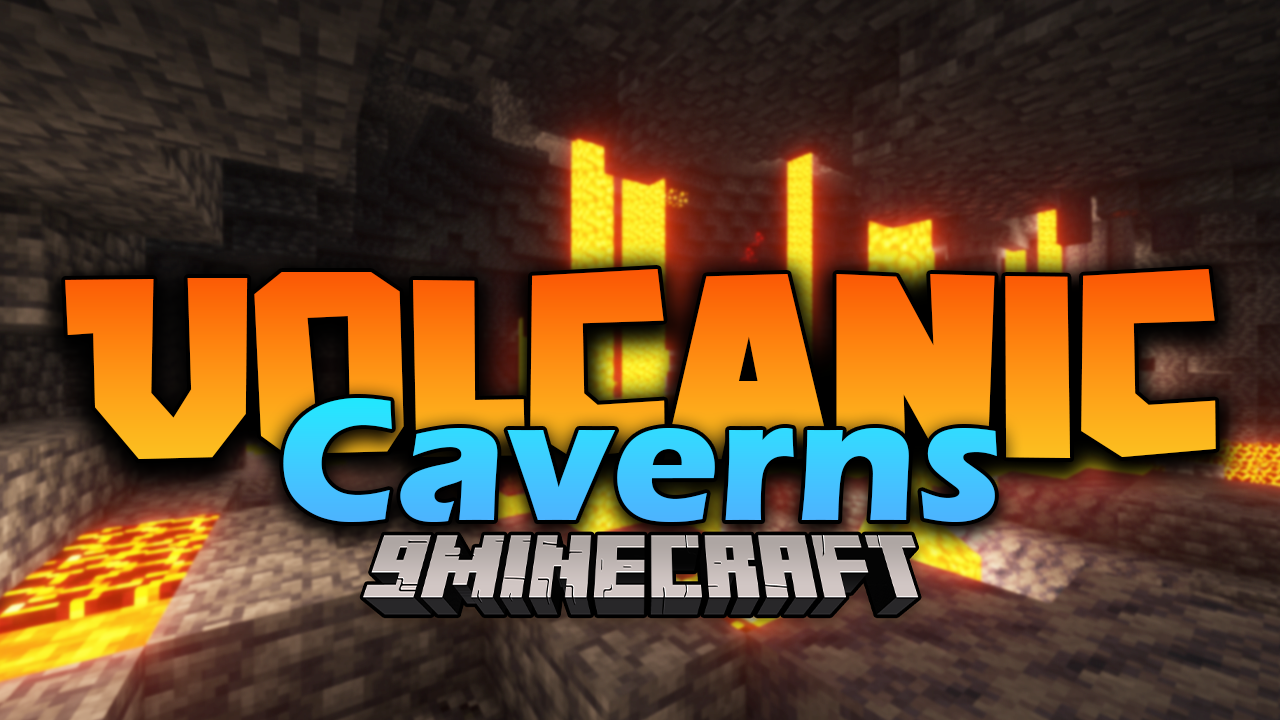 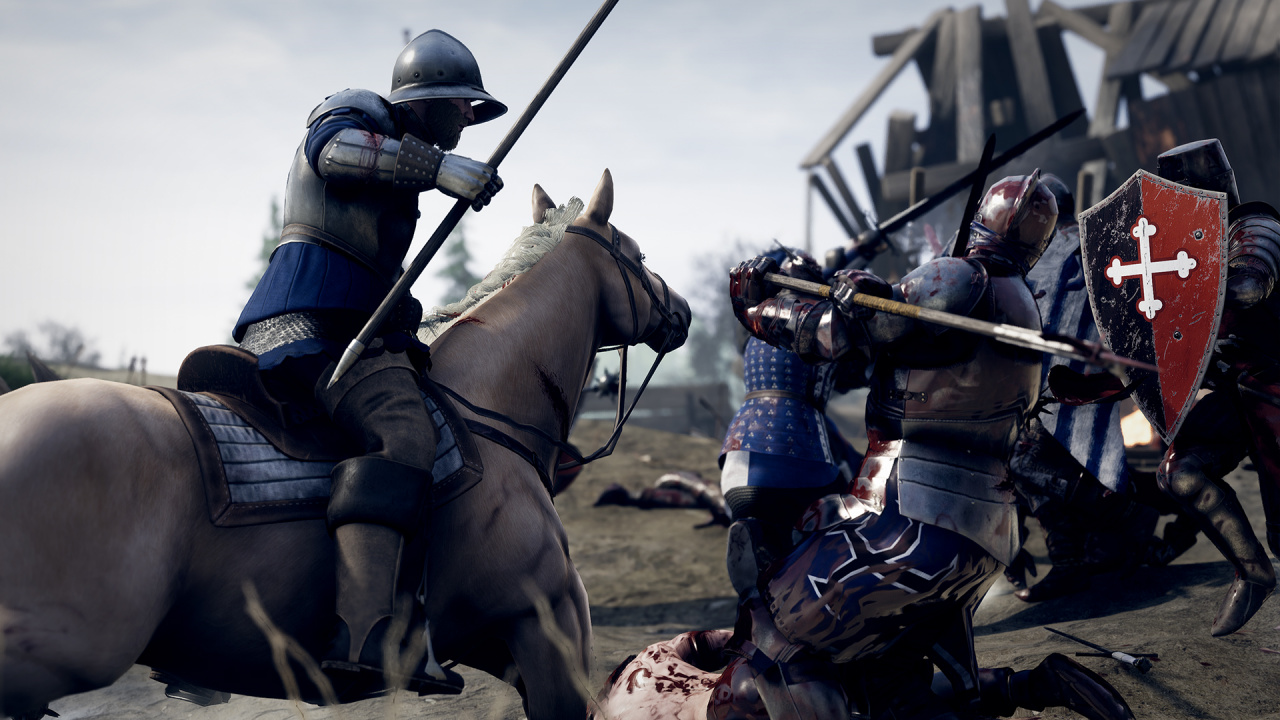 Move Over Chivalry, Mordhau Is Coming to PS5, PS4 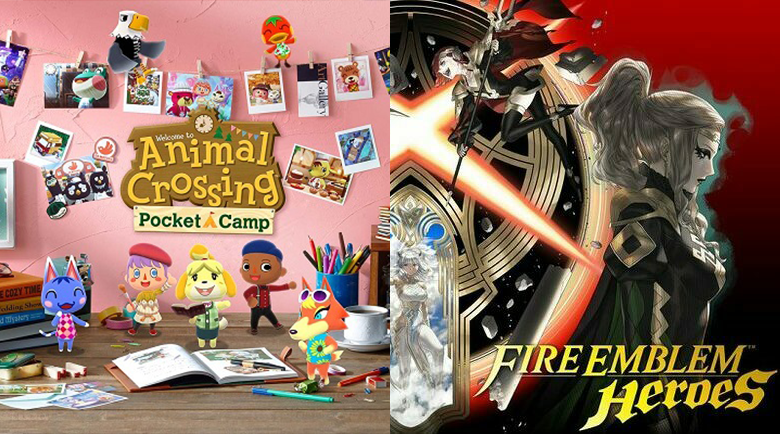 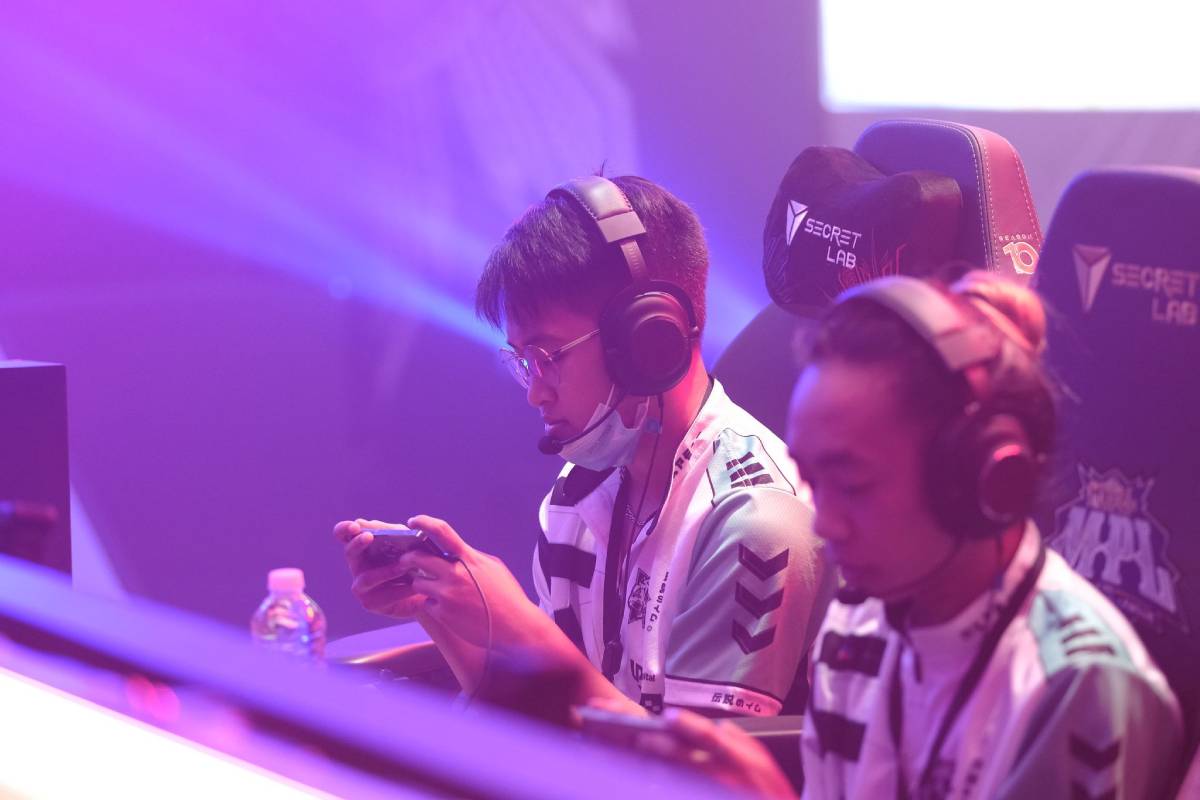 Victory during birthday means much more for Jeymz

A day after putting up a gallant fight against Blacklist International, Nexplay... Valve confirms Fnatic has qualified for The International...

The way Valve handled points was not mentioned once in the Dota Pro Circuit Rulings. 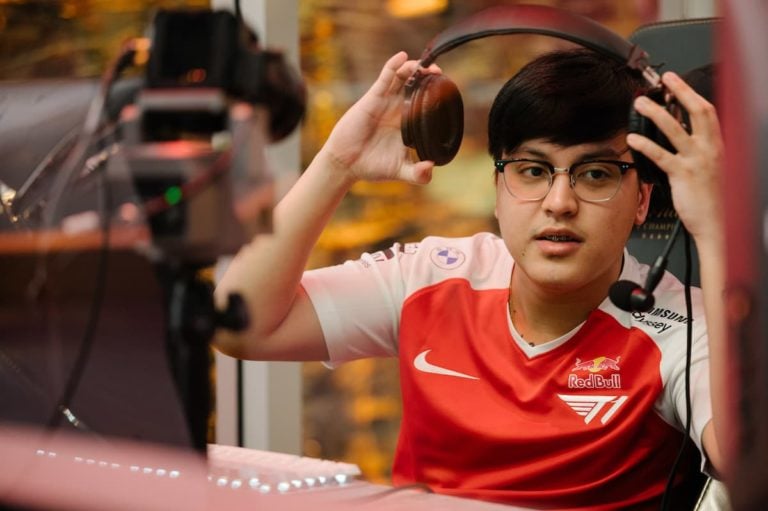 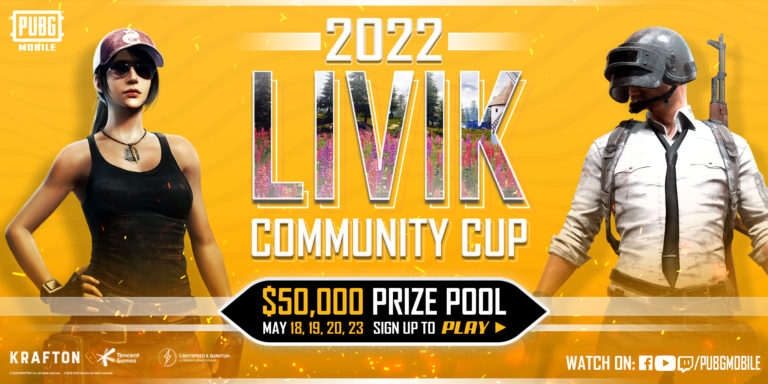