Fnatic are moving on to the playoffs. The post Fnatic become first team to qualify for VALORANT Champions playoffs after defeating Vision Strikers appeared first on Dot Esports. 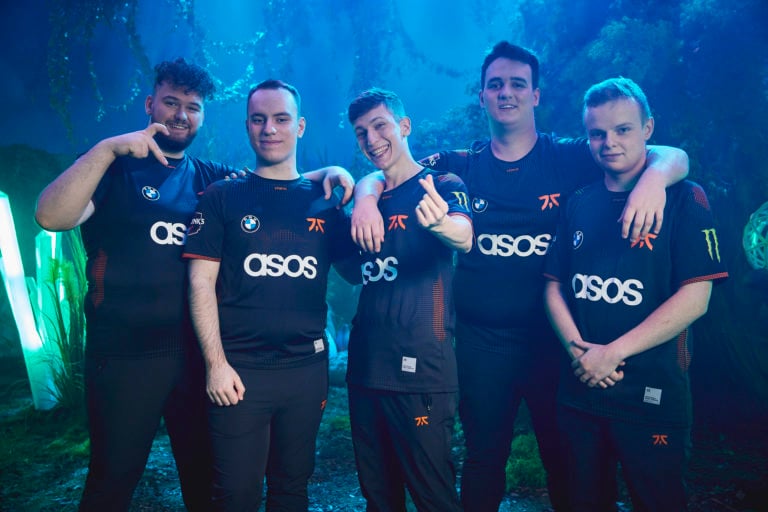 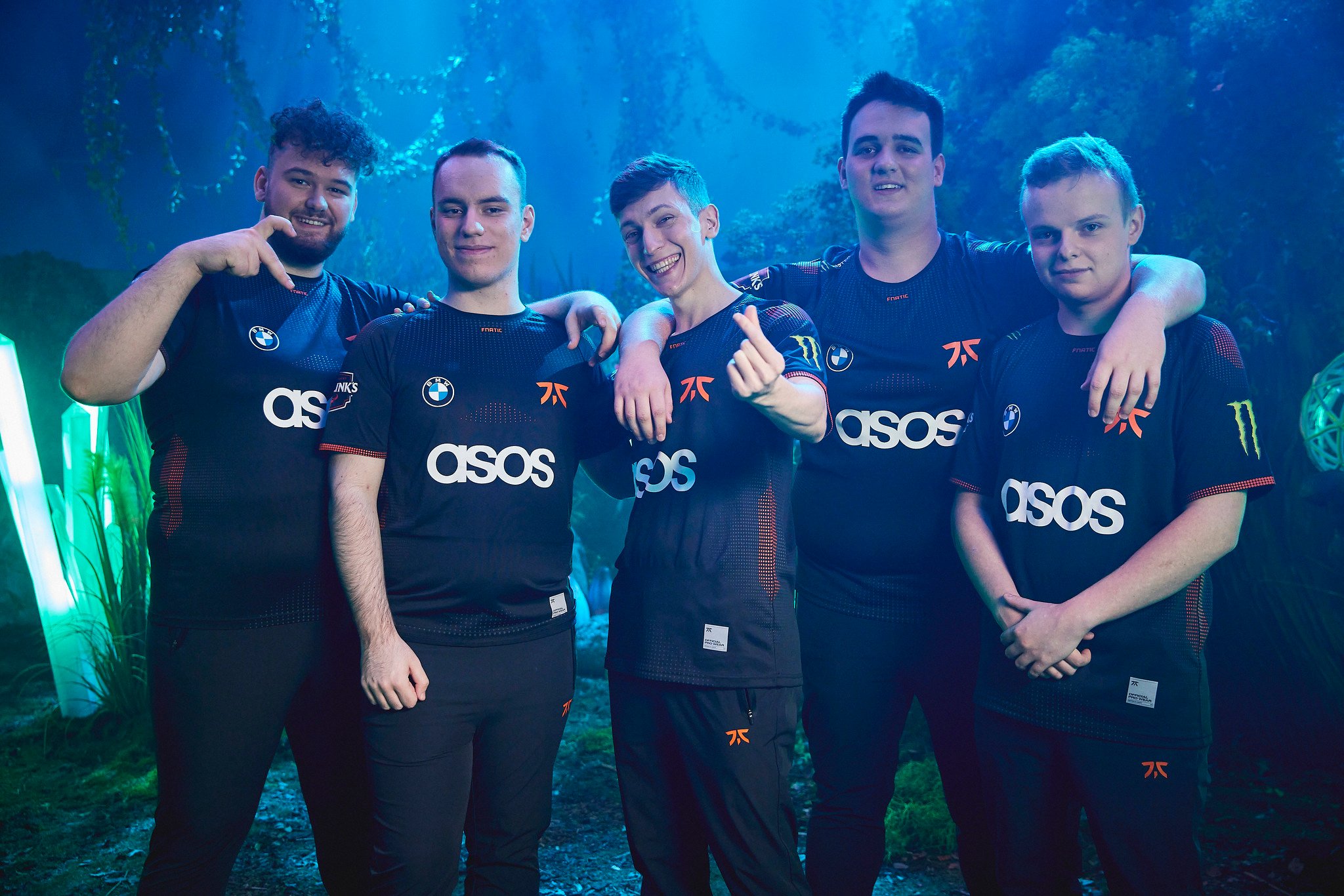 Fnatic took down Vision Strikers today in the Group D winners match and are the first team to qualify for the VALORANT Champions playoffs.

Fnatic have continued to prove themselves as one of the best teams in Berlin that shouldn’t be overlooked. Many considered them one of the weaker teams from NA and EU, but they’re undefeated so far and have many rethinking their power rankings. Their latest victory was against Vision Strikers, the dominant Korean team who aren’t exactly easy to beat.

Rebel win the battle on day 9 of EMEA Pro League

Riot aims to push Yoru rework out in time for VALORANT...

How to watch VALORANT Champions 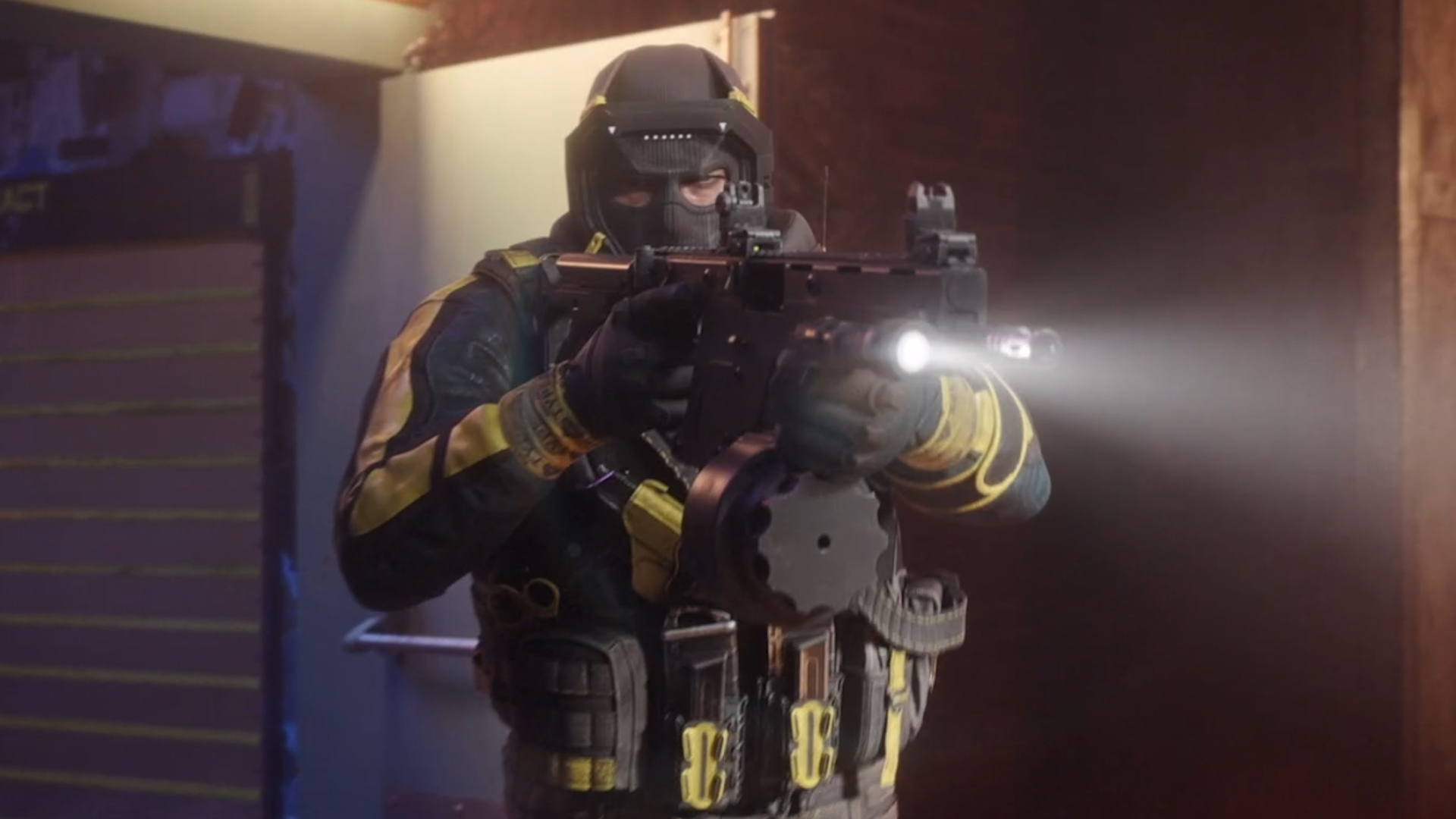 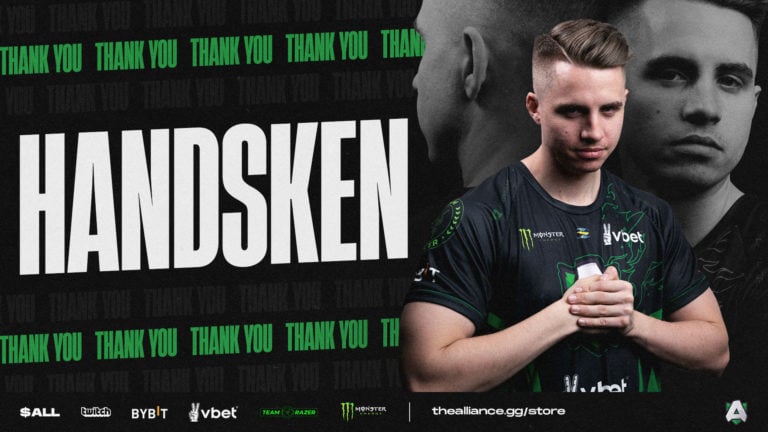 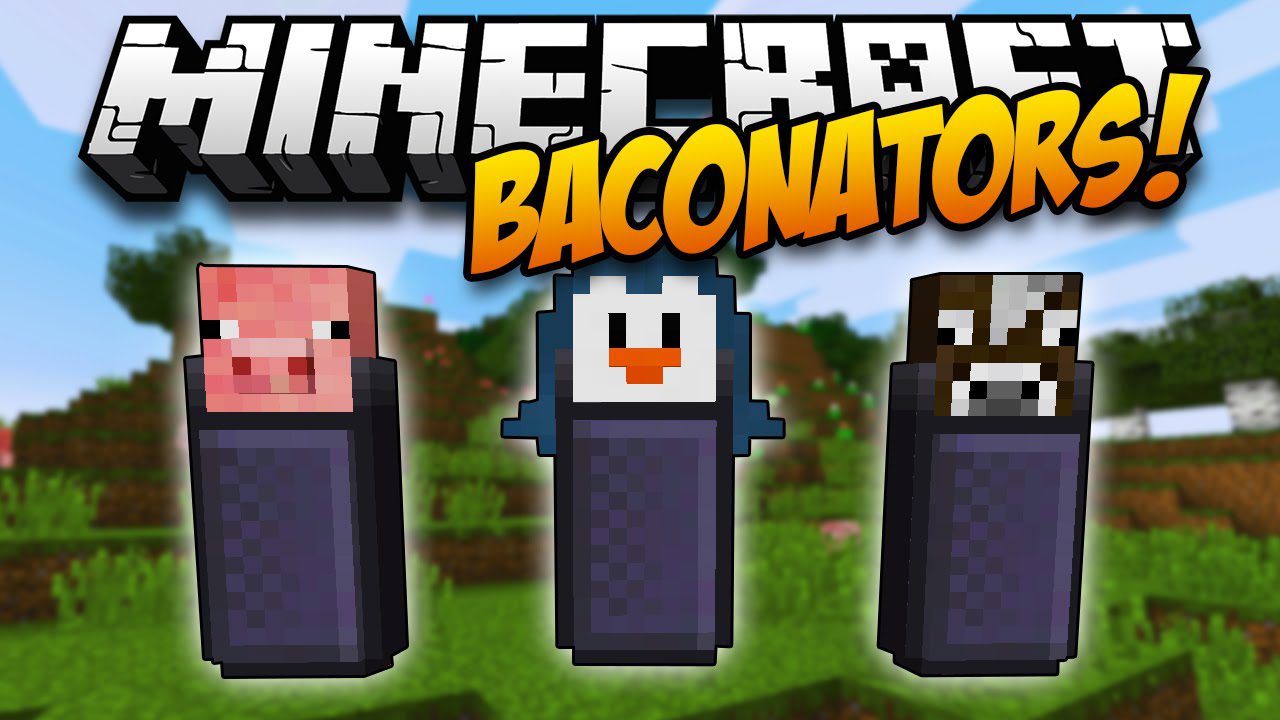 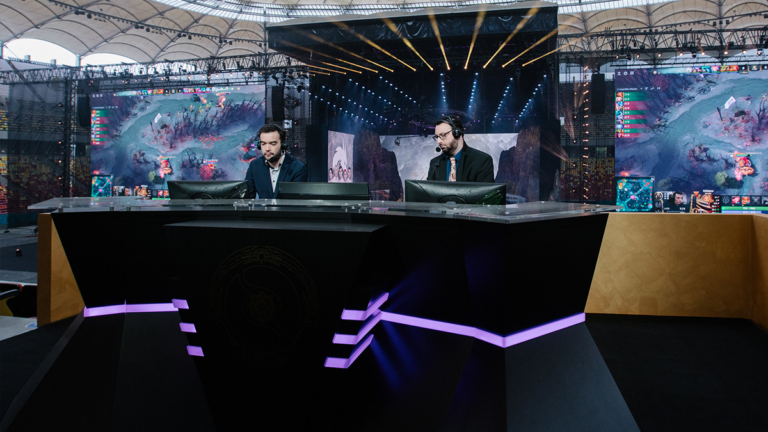