Here's what to know and the best way to build the Falcon Knight and Wyvern Lord Classes in Fire Emblem Warriors: Three Hopes. 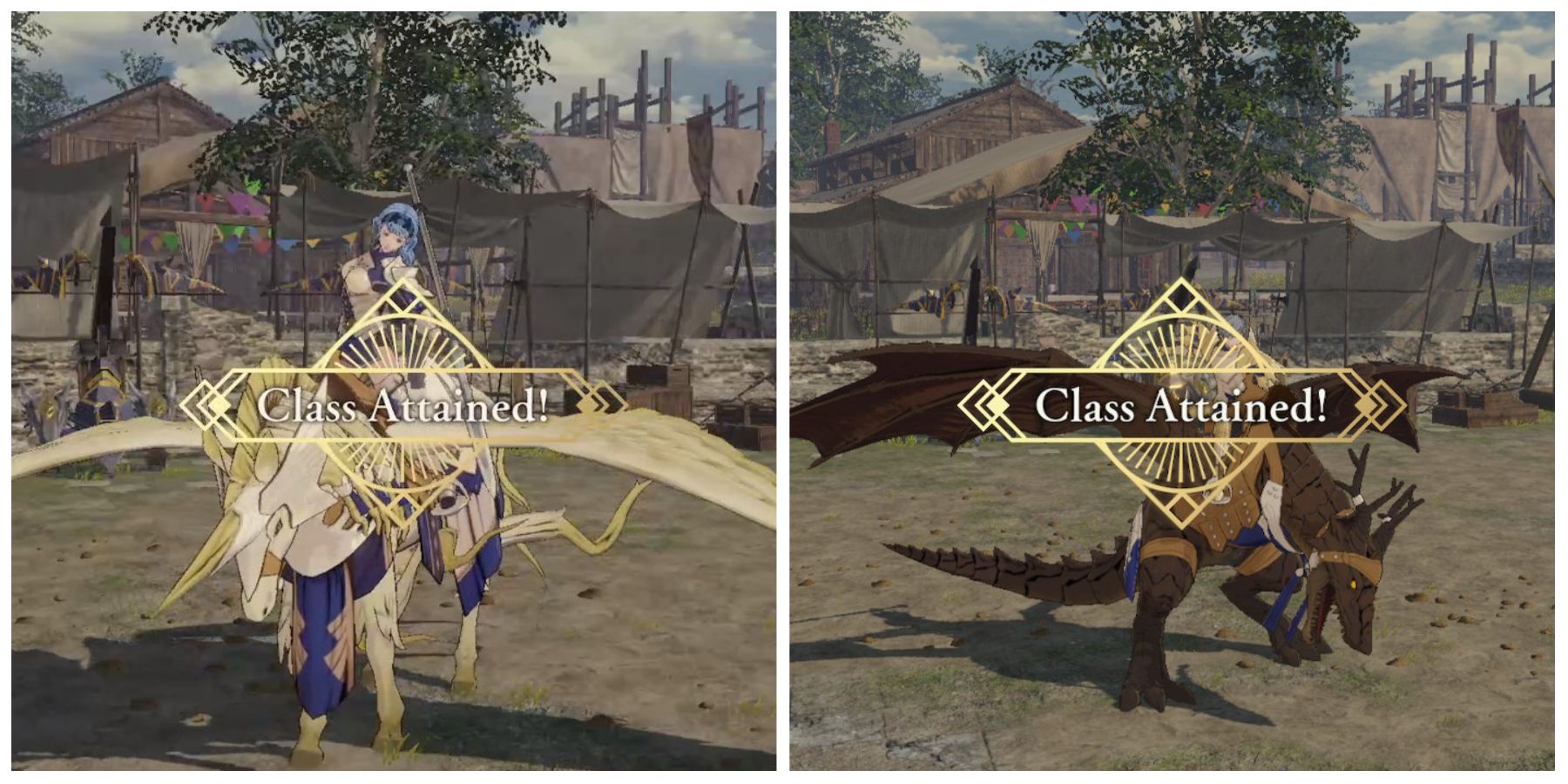 Pegasus Knights and Wyvern Riders are two Classes that excel in airborne combat. These units could bypass terrain effects and had the largest Movement out of all Classes. Once a Pegasus Knight or Wyvern Rider Class was mastered, players could use a Class Seal to turn a unit from a Pegasus Knight/Wyvern Rider to a Falcon Knight/Wyvern Lord. Fire Emblem Warriors: Three Hopes allows more customization for units than the previous Fire Emblem Warriors game, meaning flying units can become powerful fighters when they have the right build.

Dinkum: How to Get and Open Shiny Stones

Marvel’s Guardians of the Galaxy: How to Convince the Worldmind...