The first FIFA 23 FUT Heroes have been revealed, and plenty more have leaked. Here are all the fan favorites we know of so far. 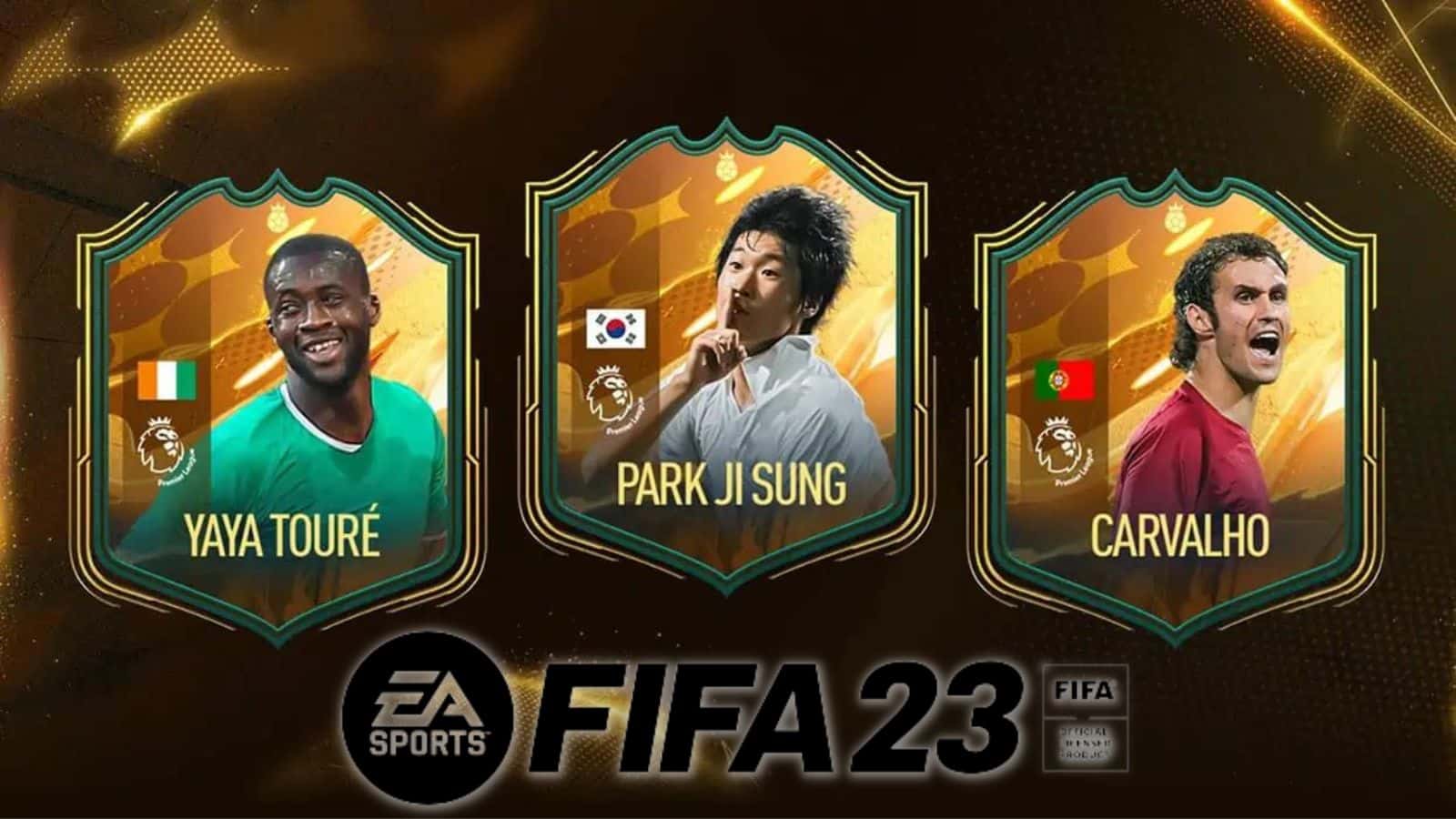 As the last title in the FIFA series, before the developers launch the EA SPORTS FC rebrand, players are looking forward to seeing what’s in store.

For Ultimate Team specifically – changes to ICONs, FUT Champions Weekend League, Division Rivals, Squad Battles, and FUT Draft will be right on their radar. On top of that, there are FUT Hero cards, which will leave fans hoping their favorite players from years gone by will return to the action.

Here’s everything we know about these items in FIFA 23, from confirmed names to leaked cards.

EA SPORTS is expected to bring back all of the players included in FUT Heroes last year, as well as additional names, which will likely be announced in a staggered way throughout July/August.

The following cards are expected to feature in FIFA 23:

What are FUT Hero cards?

FUT Hero cards are rare items available in Ultimate Team, given to cult heroes and borderline legends of the past. They were first added in FIFA 22, featuring the likes of Diego Milito, Abedi Pele, and Fernando Morientes.

These have similar stats to their previous base cards in games gone by – and can be upgraded during the year.

On June 4, leaker FutBull revealed the first Hero card to be added to the mix – Liverpool’s John Arne Riise.

The Norwegian fullback scored some scorching goals for the Reds and played a huge role in the Anfield club’s fifth European Cup triumph. While Riise actually missed his penalty in the 2005 shootout against AC Milan, his celebrations will live long in the memory.

How to get free FIFA 22 Generations cards: Mbappe, Pulisic,... 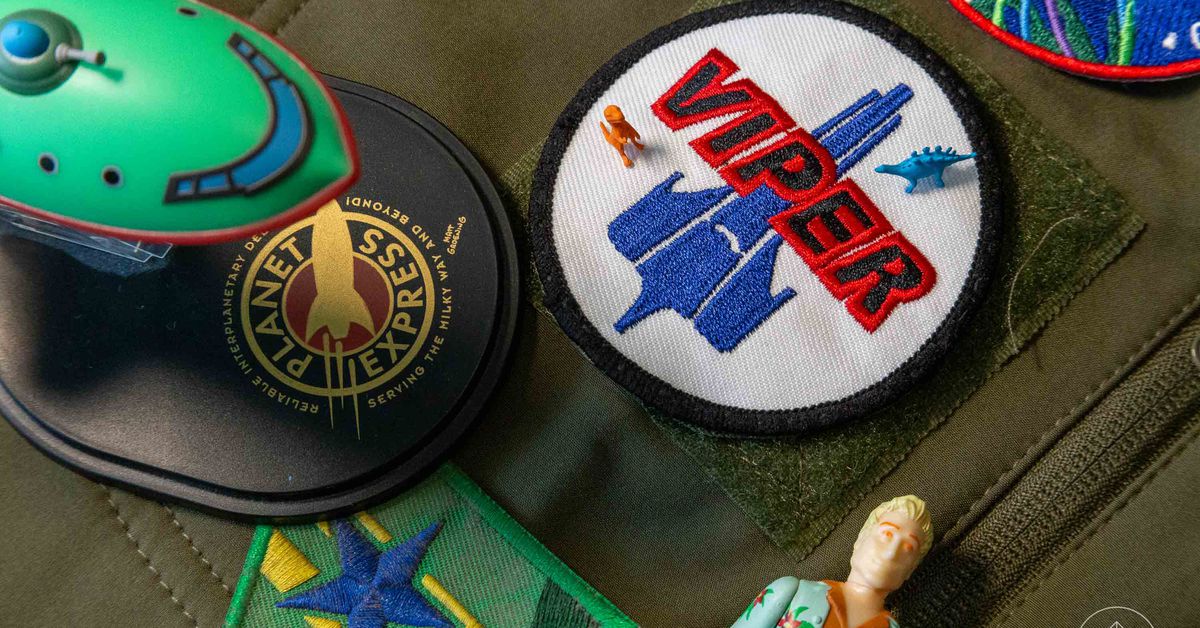 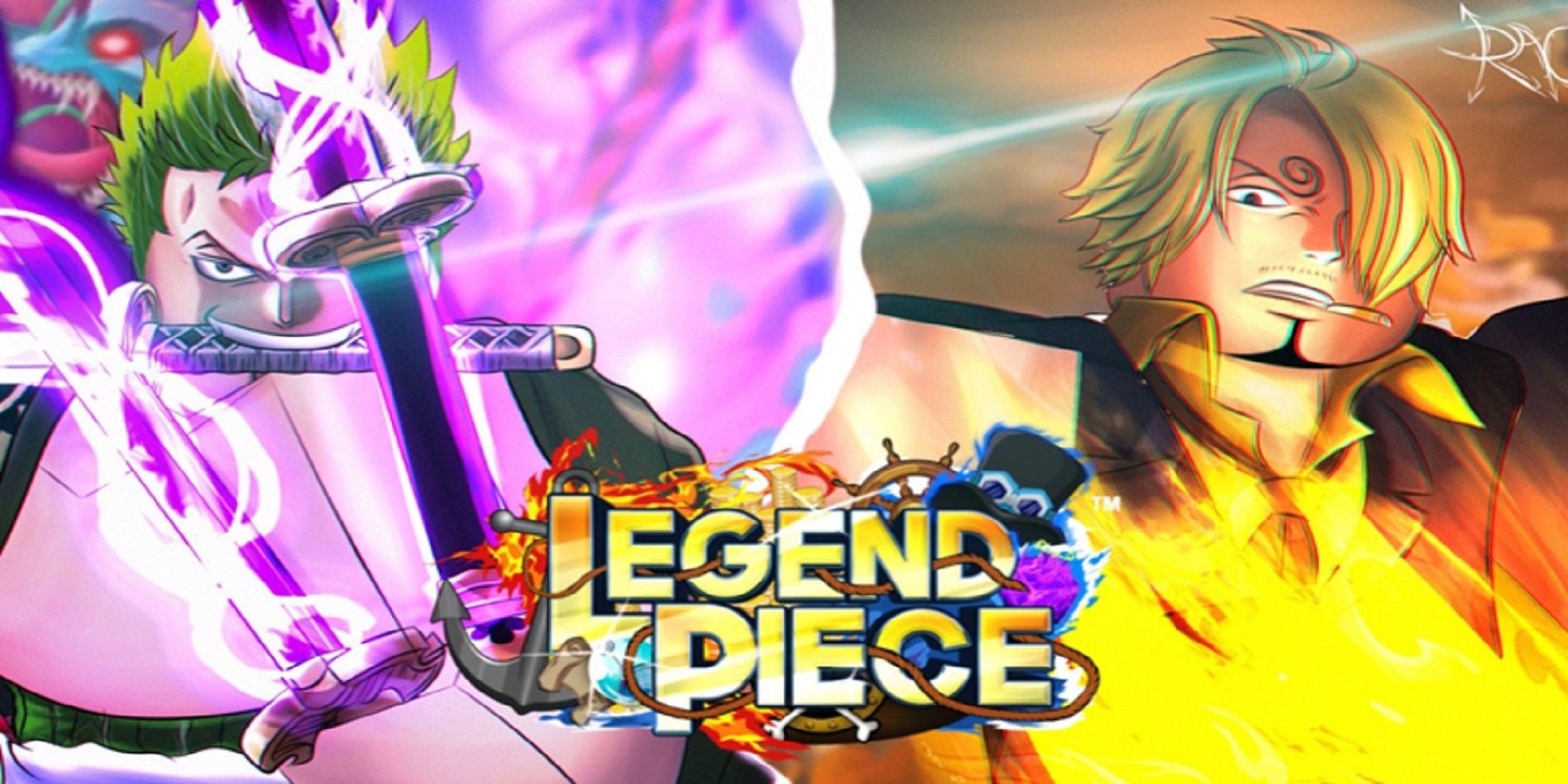 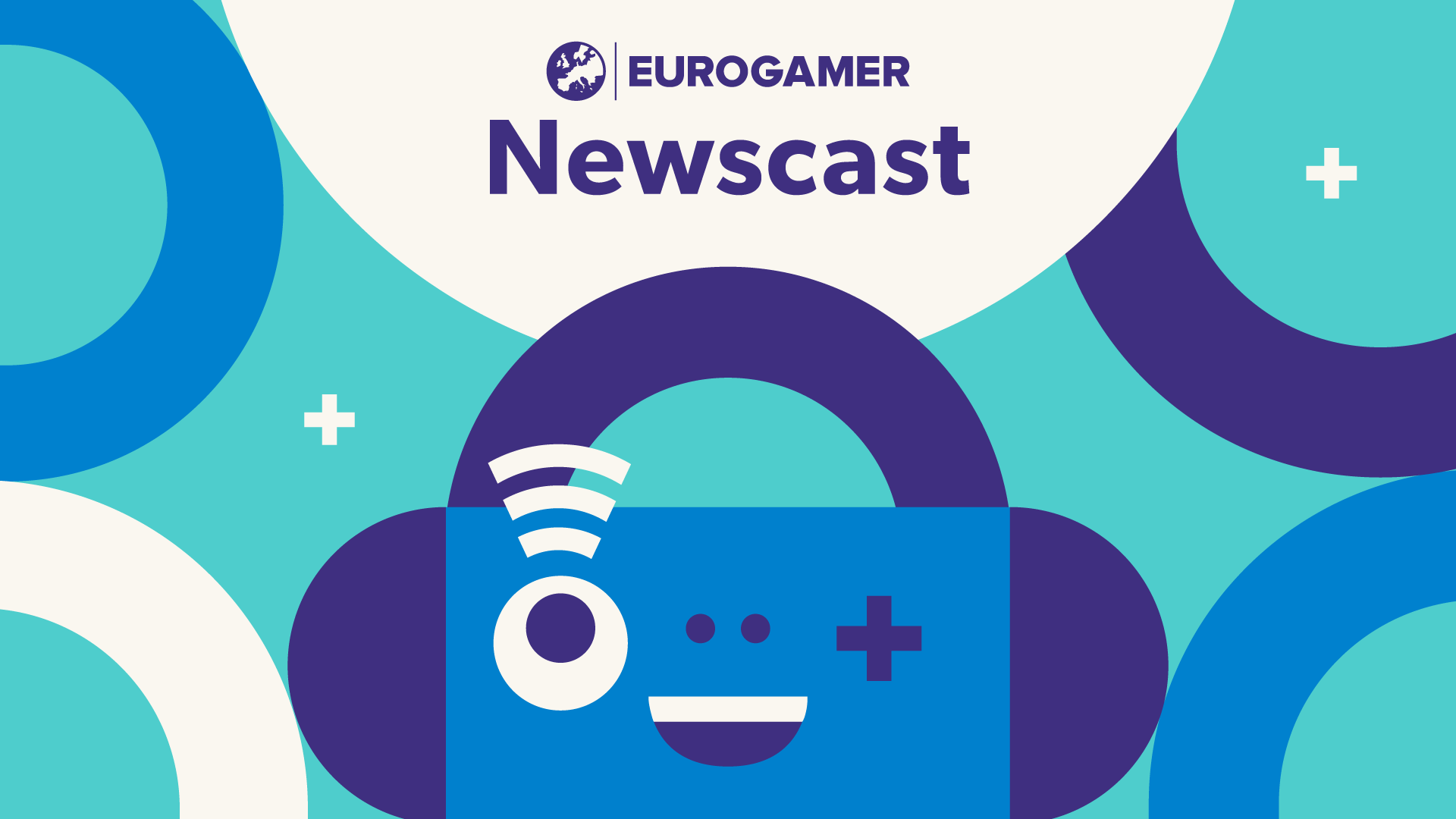 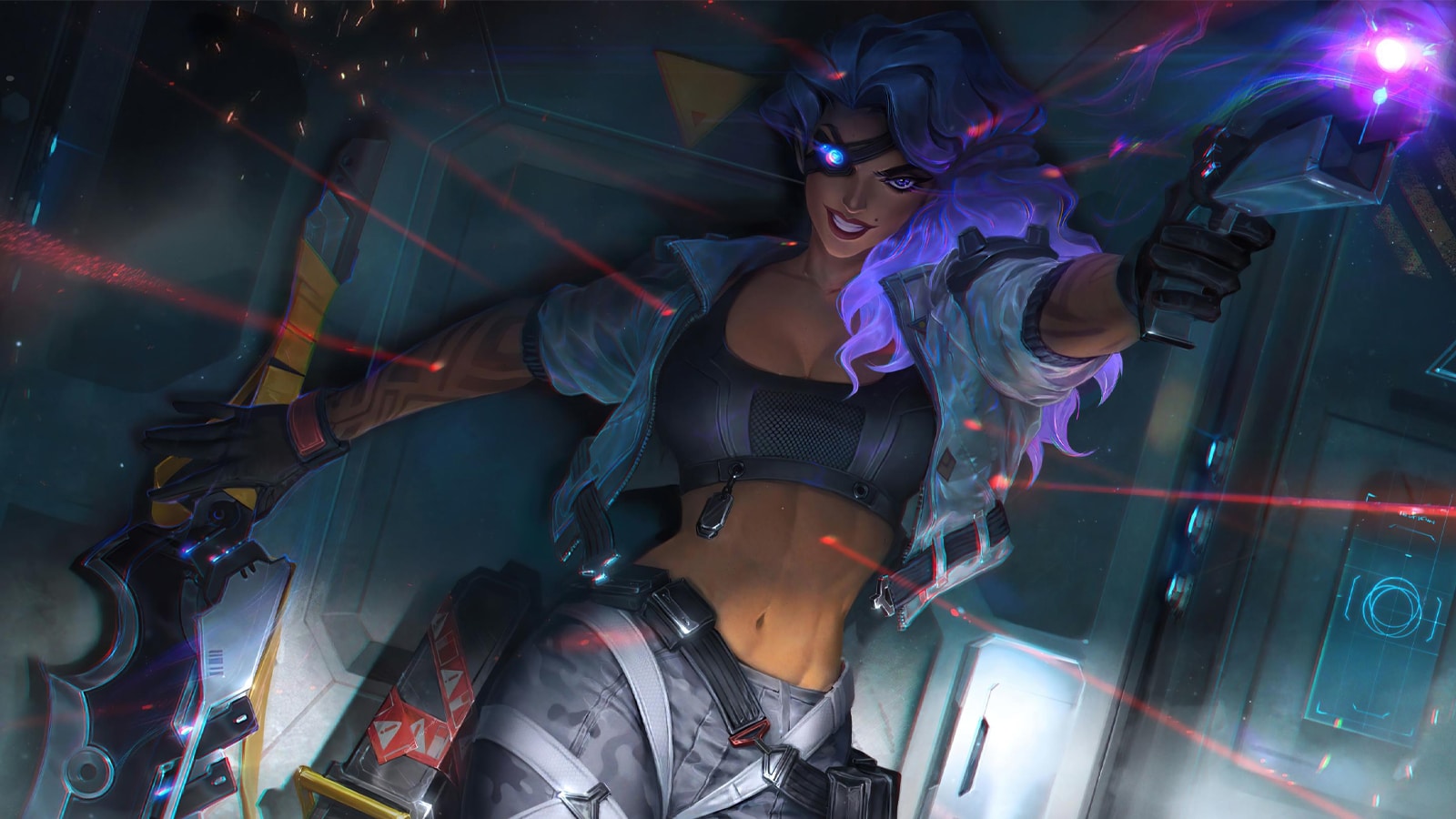 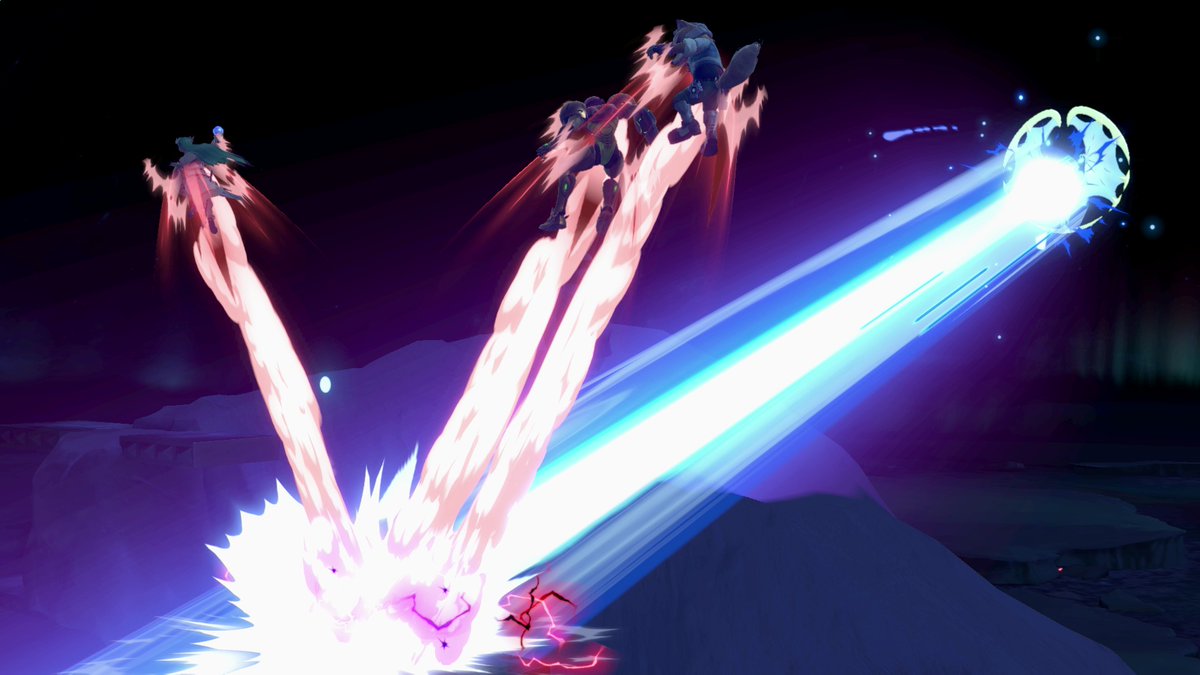 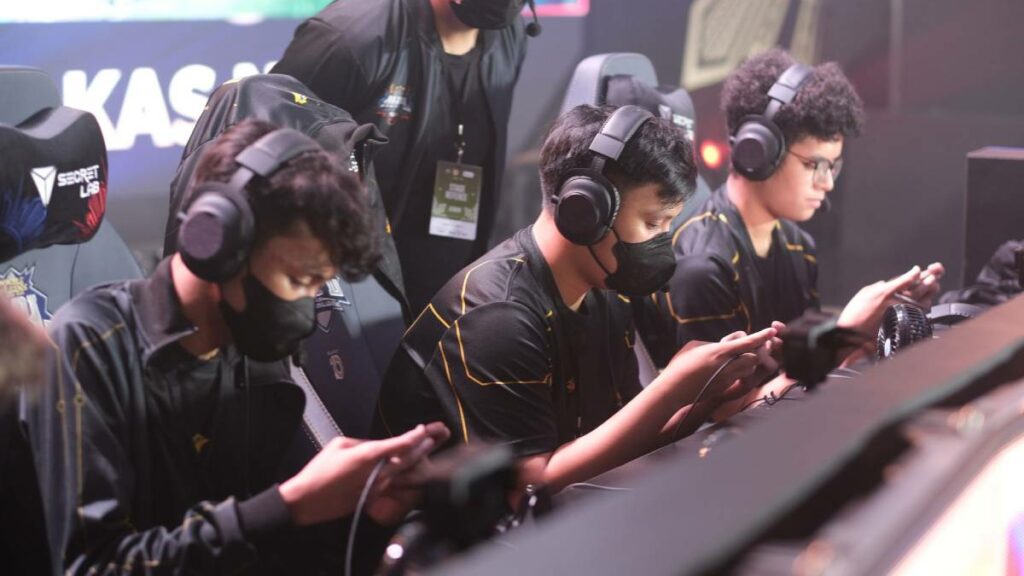