The young guns from NA are moving on. 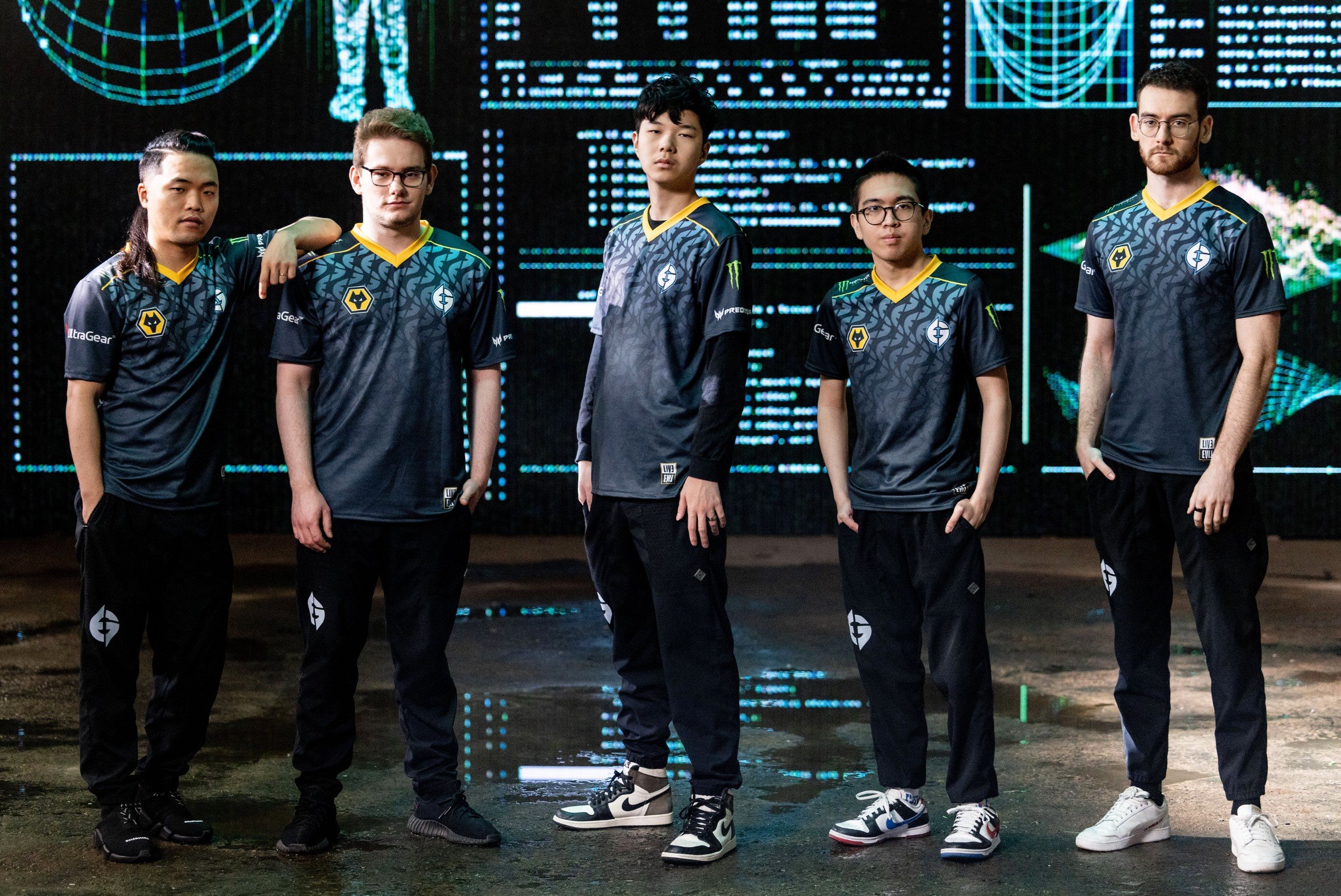 LCS champions Evil Geniuses have defeated ORDER for the third time at this year’s League of Legends Mid-Season Invitational, and with their win, EG have safely punched their ticket to the event’s rumble stage. Even if EG were to lose all of their remaining games and ORDER were to win out, EG would still own a head-to-head record over ORDER.

With their fifth consecutive loss to open the group stage ORDER are too far behind G2 Esports and EG to mount a potential tiebreak scenario. Oceanic teams have been eliminated from three of the last four international League events in the first round dating back to Worlds 2020.

Star Wars Battlefront 2 (the original) gets a new patch...

Here’s your first look at League of Legends’ new Dragonmancer...