Time to rock The Block with your building creations. 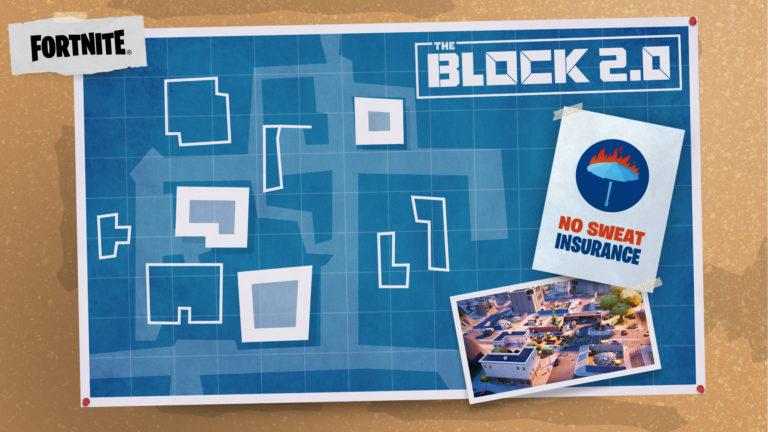 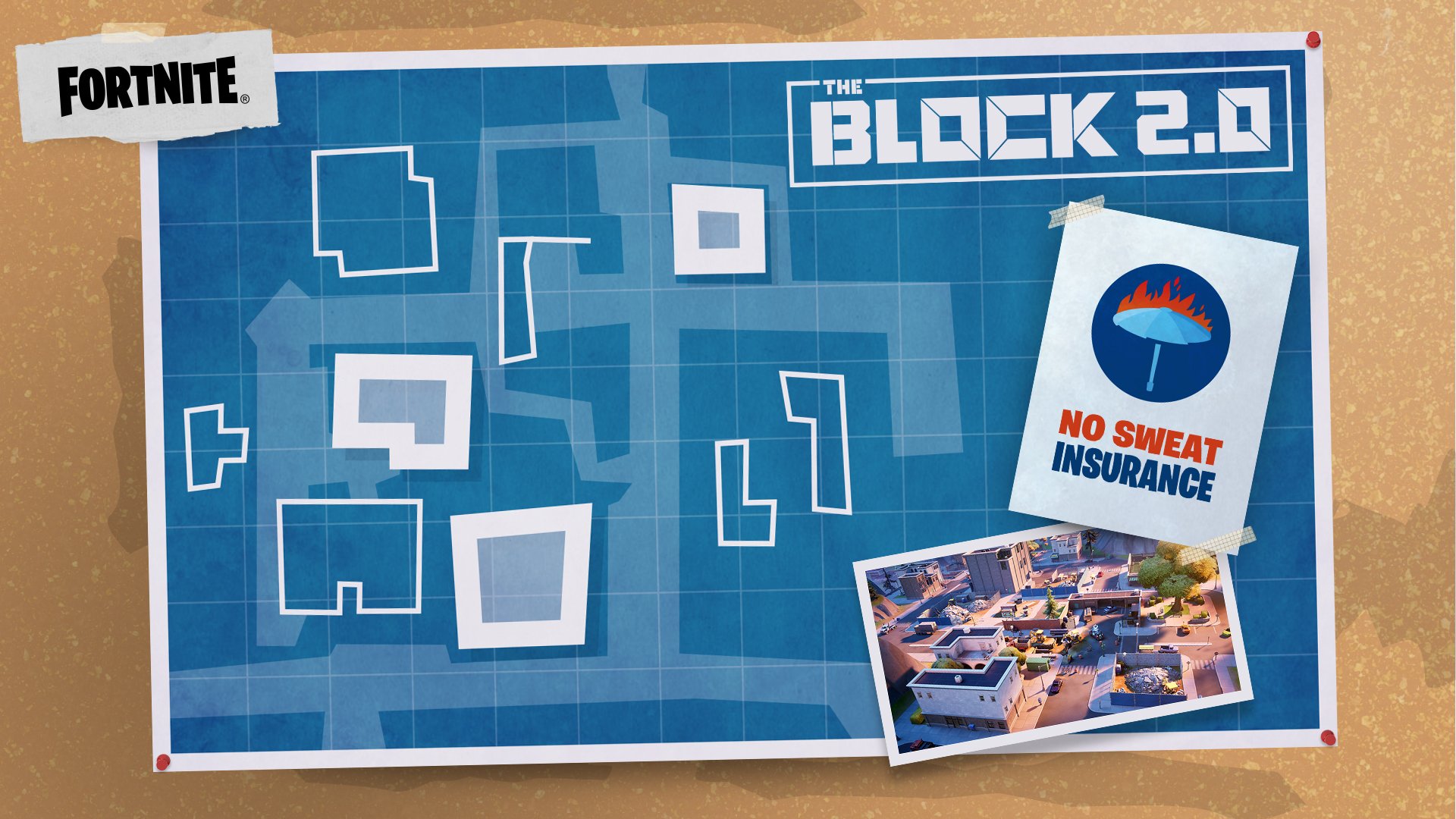 Fortnite is built for and by its community of players. Epic Games often seeks input from players, be it in the form of surveys, in-game voting, or other crowd-sourced efforts. Now, Epic is once again seeking players’ help to rebuild a part of the island that was destroyed in the war.

The Block has returned, and players will soon vote on upcoming buildings for Tilted Towers.

What are the red and blue lines on the Fortnite map in...

How to throw a cabbage 100 meters in Fortnite

How and where to touch a cube in Fortnite Chapter 2, season...

How to vote to unvault MK-Seven Assault Rifle or Combat...

How to redeem a V-Bucks card in Fortnite

All Coachella-themed Fortnite skins and cosmetics