Sacramental Buds are important for those struggling to deal with Scarlet Rot in Elden Ring. Here's how to farm the material. 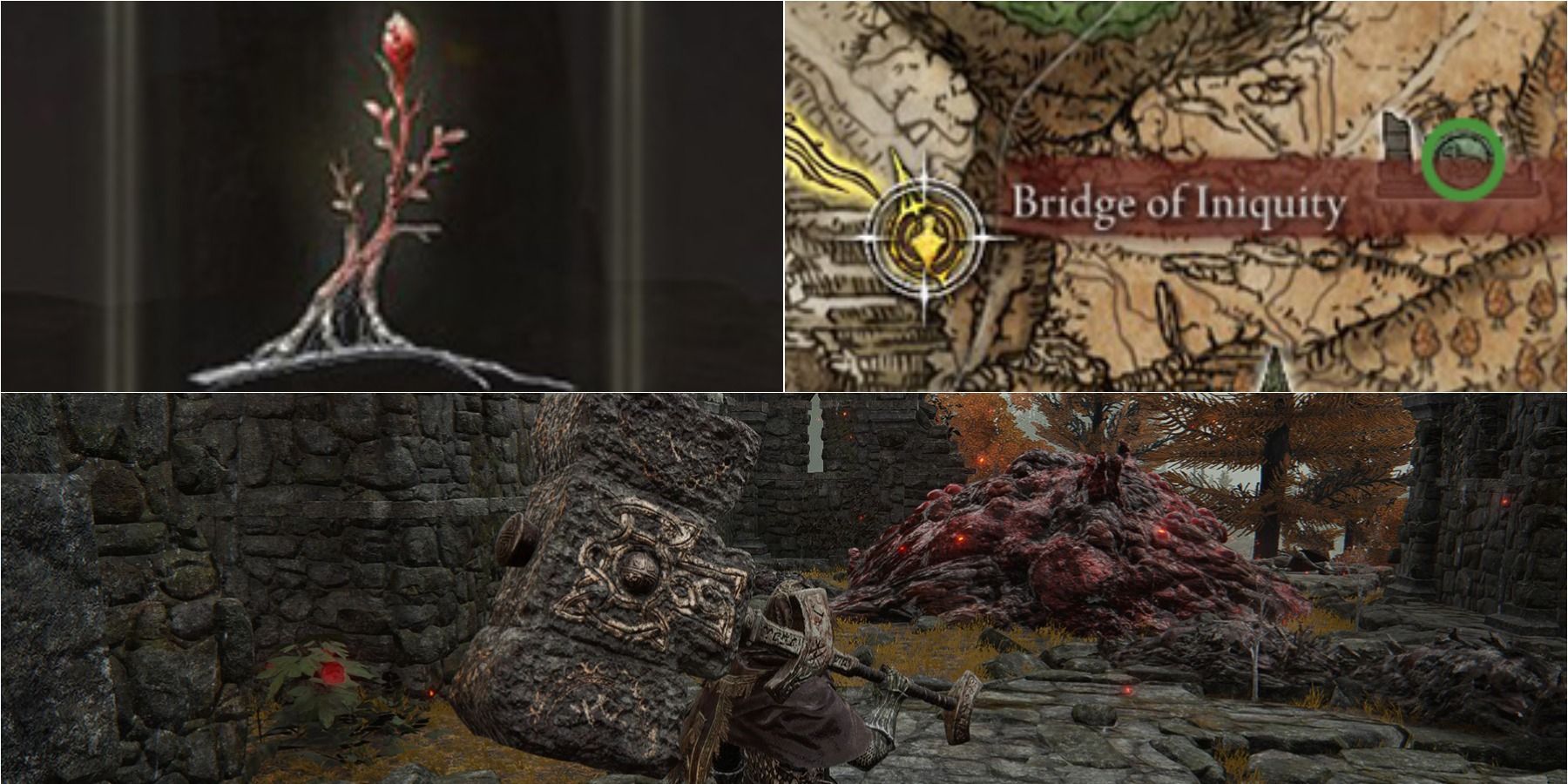 The world of Elden Ring is filled with all sorts of dangers. The Lands Between feature some truly imposing foes and some of them are capable of dishing out some rather punishing status effects. Poison can be a bit of a nuisance for those that find themselves afflicted with the ailment as they'll take constant damage over time. Thankfully, Poison is a bit of a slow-burn, and it's definitely mild compared to some other status effects players will encounter. Blood Loss and Frostbite can cripple a player while simultaneously doing immense damage to them in one fell swoop, taking down even the most stalwart Tarnished.

Dungeons and Dragons: Beginner's Guide to the Feywild