EG Danny may not be starting for Evil Geniuses at LoL Worlds 2022. Kaori, the ADC substitute in the Playoffs Finals, will be with the team. Danny, the player who brought glory to Evil Geniuses as the “Prince of Pentakills”, may not be playing at Worlds 2022. Kaori has been confirmed to be on the EG roster after he subbed in for the Playoffs Finals.

Kyle ‘Danny’ Sakamaki has quickly become one of the biggest names in the LCS. During a time when import players are the norm in the LCS, both Danny and Joseph ‘jojopyun‘ Joon Pyun have been leading names for the next generation of North American talent.

His hard carry playstyle was a huge factor in Evil Geniuses’ back-to-back 3-0 wins at the Spring Finals in Houston, and he continued to be a boon for this team through the Summer Split.

However, after EG’s narrow 3-2 win against TSM, Danny stepped away from EG. Muhammed ‘Kaori’ Hasan Şentürk filled Danny’s spot as ADC during EG’s final set in Playoffs, and he’ll be staying on EG through Worlds 2022.

EG Danny might not be playing at LoL Worlds 2022

EG CEO Nicole LaPointe Jameson gave an update to the original post about Danny stepping away from the Evil Geniuses roster ahead of the Chicago Playoffs:

Fnatic not scrimming ahead of LoL Worlds 2022 according to Upset

Hotline Miami dev’s next game may horrify or delight you,...

Hearthstone: Forged in the Barrens release date set for...

PSA: This is your last chance to play the Destiny 2 campaign 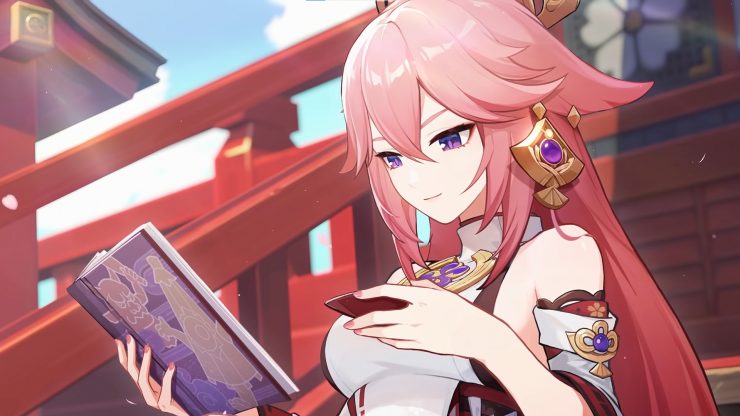 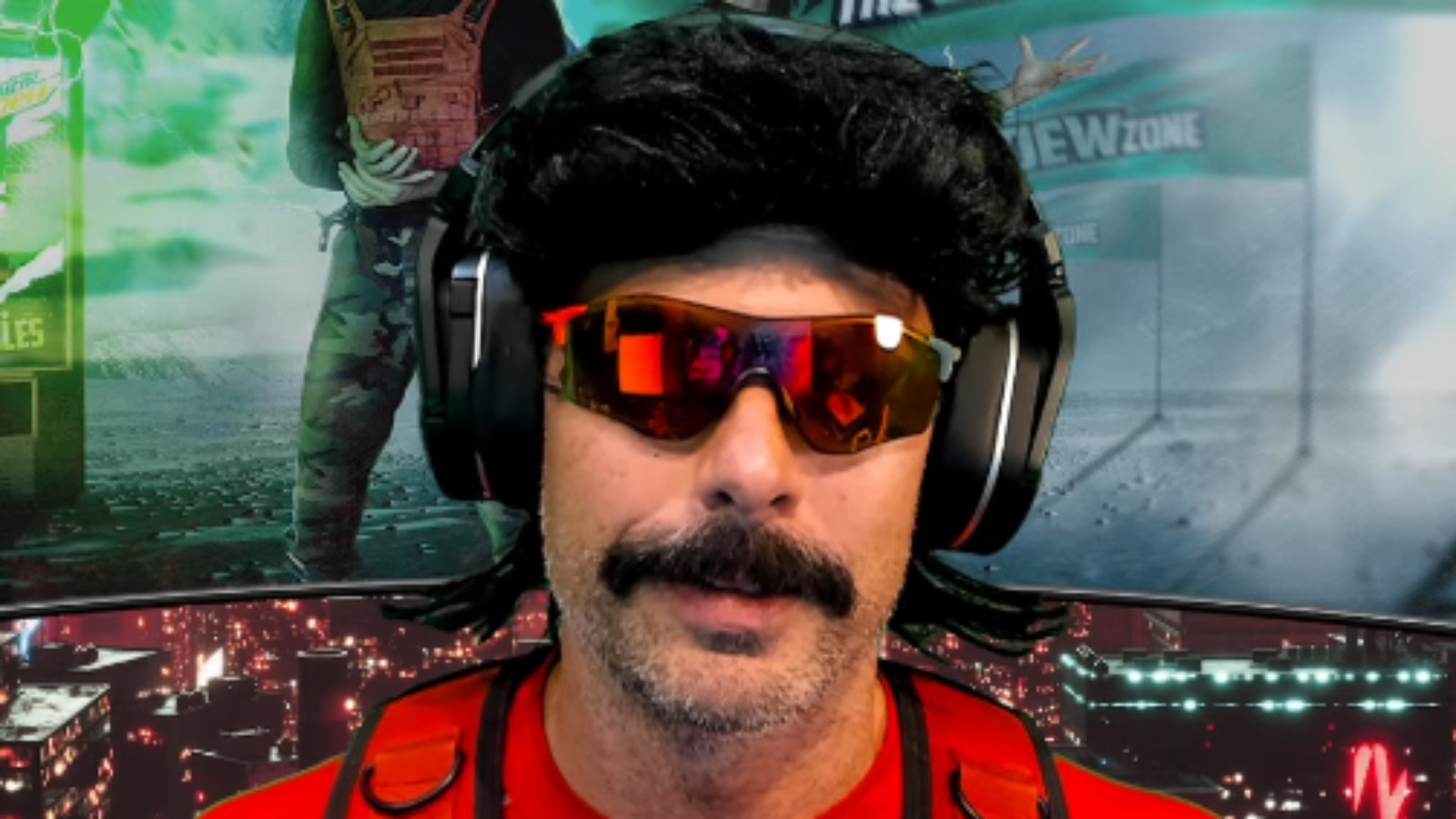 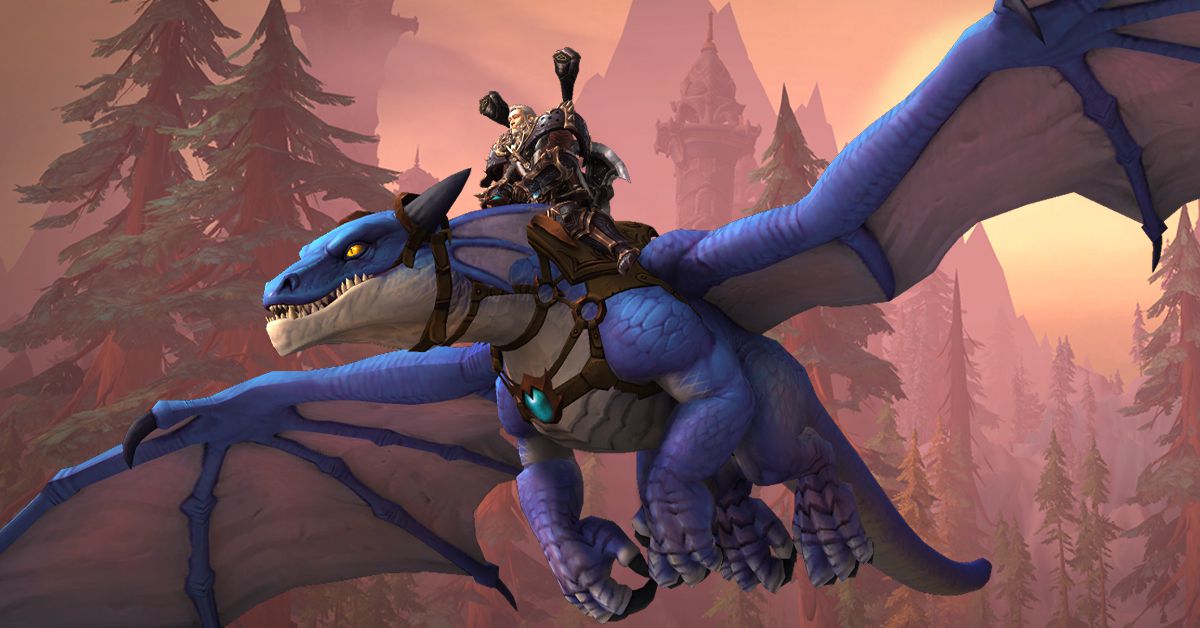 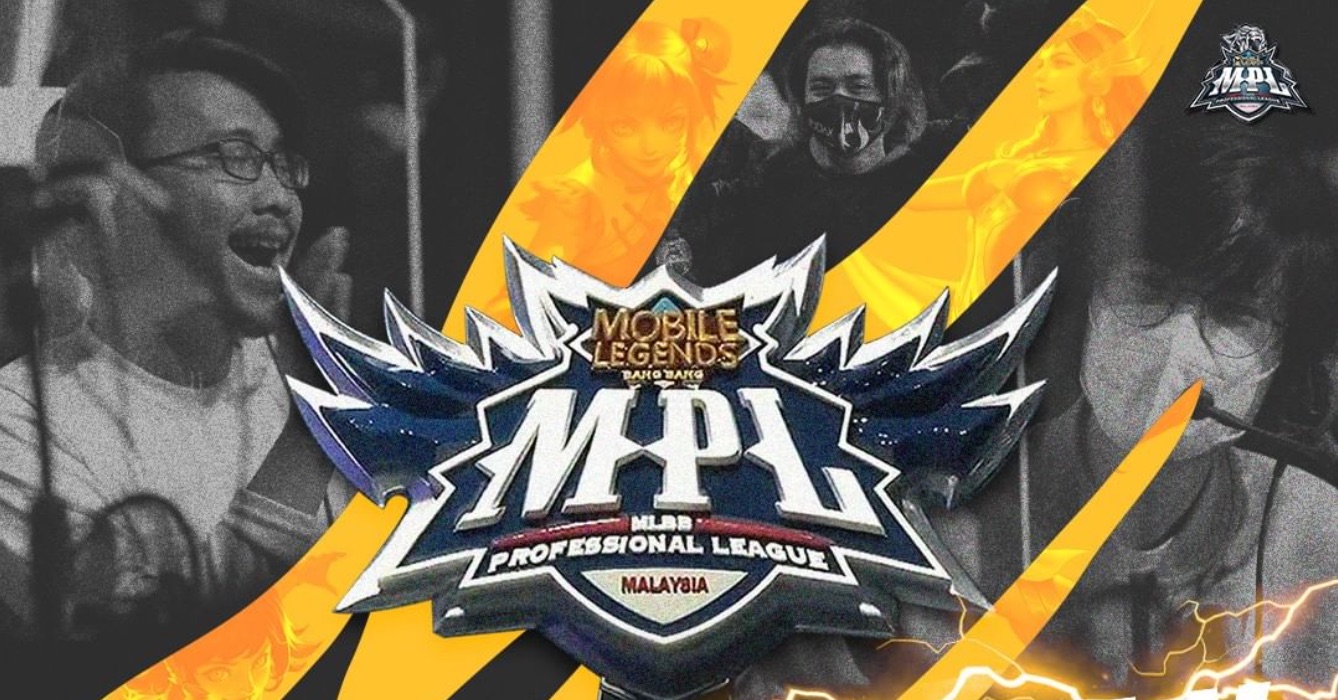 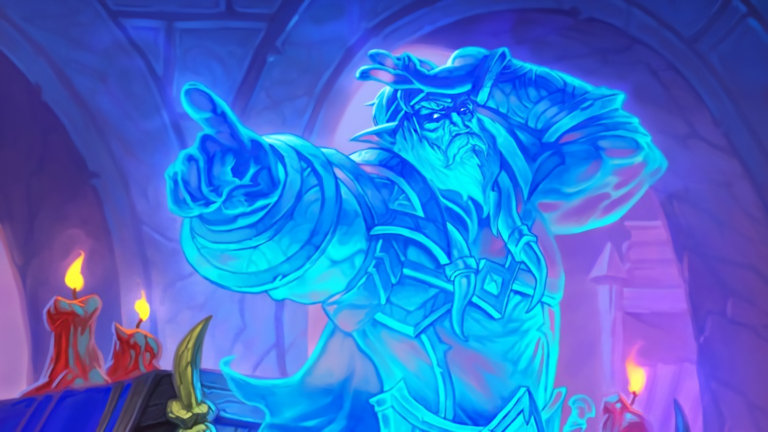