Frediemar “3MarTzy” Serafico has parted ways with ECHO, the organization announced on Wednesday afternoon. The 18-year-old EXP laner averaged 2.33 kills, 1.67 deaths, and 4.22 assists for a 3.93 KDA line in Season 10. “Today, we say goodbye to 3marTzy. Thank you for the achievements we’ve shared and for taking this journey with us. We’ll […] The post ECHO releases 3MarTzy appeared first on Tiebreaker Times. 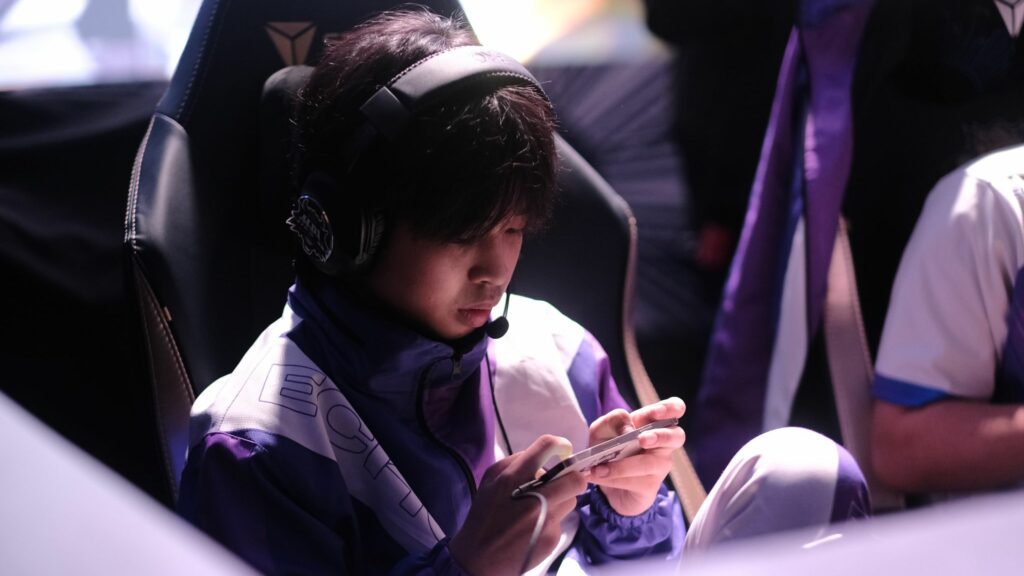 “Today, we say goodbye to 3marTzy. Thank you for the achievements we’ve shared and for taking this journey with us. We’ll miss your TPs and flashy plays — the house of highlights is very proud to have had you as one of us,” ECHO said in a Facebook post.

ECHO acquired the up-and-coming EXP laner from TNC back in Season Nine and paired him up with the quartet of Karl “KarlTzy” Nepomuceno, Tristan “Yawi” Cabrera, Benedict “Bennyqt” Gonzales, and Jankurt “KurtTzy” Matira.

The five played impressively during the regular season but were eventually booted out by Omega Esports in the first round of the playoffs.

After the early exit, 3MarTzy saw his playing time dwindle as the organization decided to take a different approach in Season 10 where they used a two-team tactic.

The former Work Auster Force EXP laner was relegated to the second unit along with KurtTzy as the main five — which was composed of Bennyqt, KarlTzy, Yawi, Alston “Sanji” Pabico, and Sanford “Sanford” Vinuya — leading the team to a silver finish.

3MarTzy was also not included in ECHO’s seven-man roster for the M4 World Championships with the organization opting to bring in seasoned veterans Jaypee “Jaypee” Dela Cruz and KurtTzy.

Halo Infinite's Winter Update feels like the beginning of the fightback 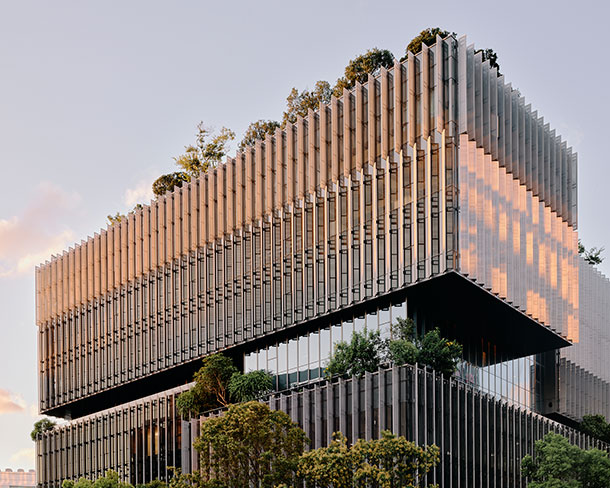