Dr Disrespect has revealed the reason why his Warzone 2 account was banned for seven days and it has many in the CoD community baffled.

Earlier this month, Dr Disrespect was handed a week-long Warzone ban for his use of proximity chat – something the two-time didn’t appreciate at all.

Proximity chat is a new addition to Warzone that lets players communicate with their opponents when they’re, as the name implies, in proximity to them. This can result in some rather entertaining moments and even outplays.

Doc had taken advantage of this feature during his time playing Warzone 2, using it to completely bait a foe and even mask his footsteps, but it seems like his use of it got a little out of hand.

During a recent broadcast, Dr Disrespect was asked by fans about the ban and if his use of a certain word was to blame.

“It wasn’t the p*ssy one, was it?” Doc read a comment. “Yes, it was. Actually. Underneath high rise, that whole scene? That was the one.”

According to the former Twitch star Activision was “out of touch” by banning him and believes they wanted to make an example out of him.

Just recently, Twitch streamer Kai Cenat was bombarded with racist and homophobic slurs while playing Modern Warfare 2. It’s unclear if those harassing him were banned from the game.

Users are in agreement that Doc’s ban was odd and some believe that the streamer is being targeted by Activision.

“I’m utterly shocked,” said one user while another remarked, “They for sure targeting him at this point.”

We’ll have to wait and see what the future holds for the two-time as Warzone 2 continues to grow as the latest battle royale in the gaming scene.

Putting a bow on an incredibly productive 2022 with a massive list of updates to... 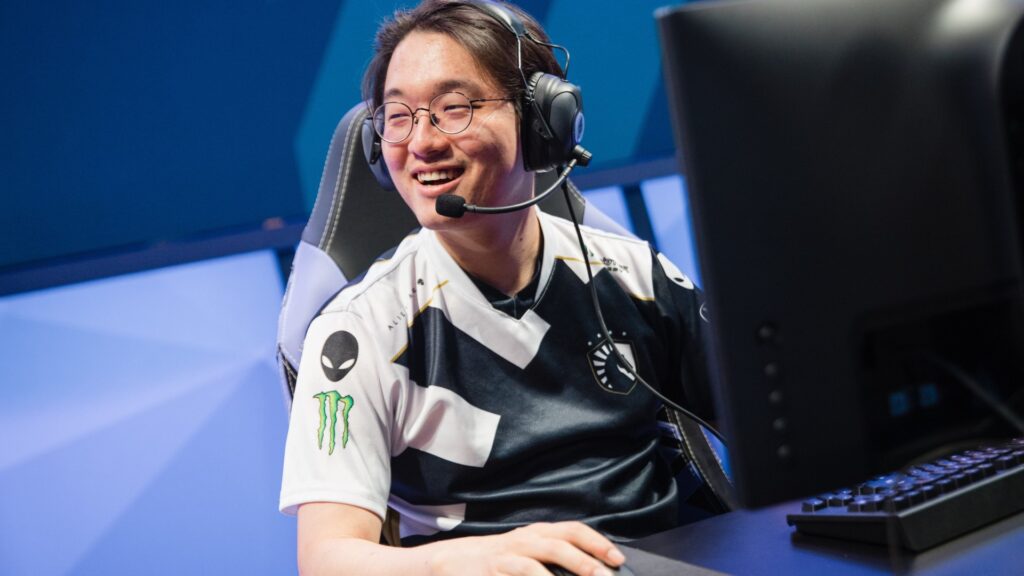 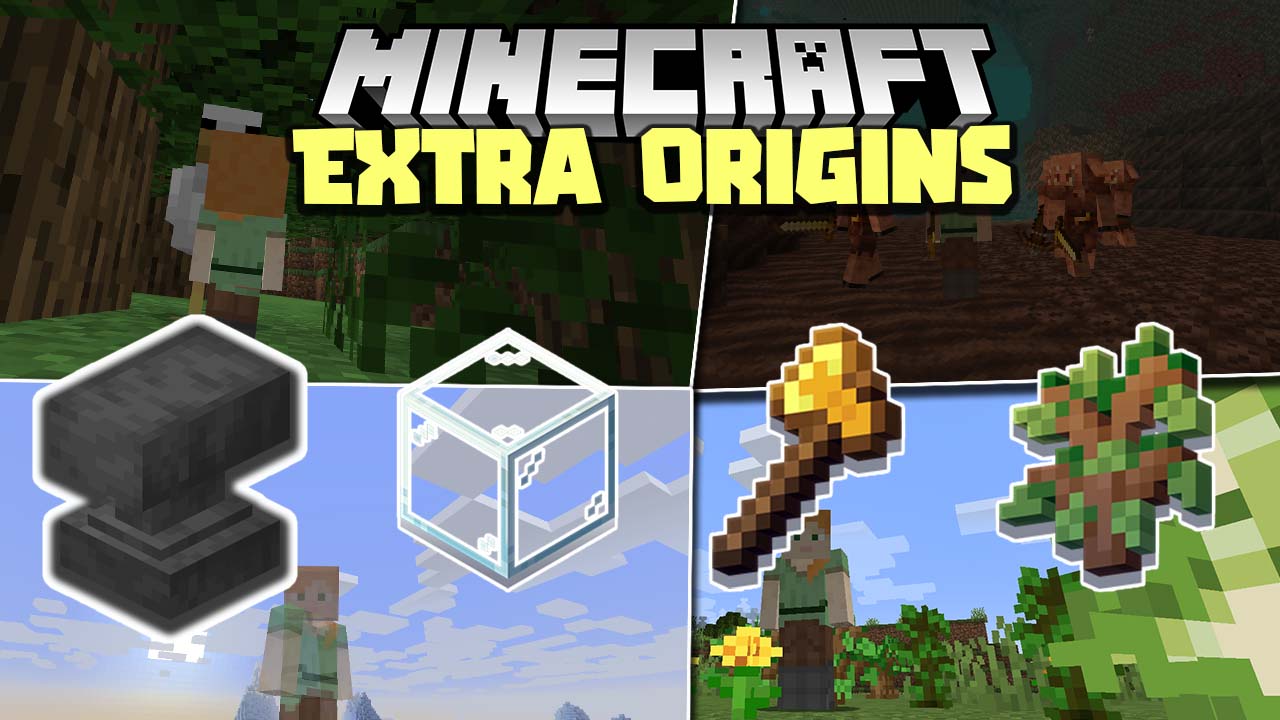 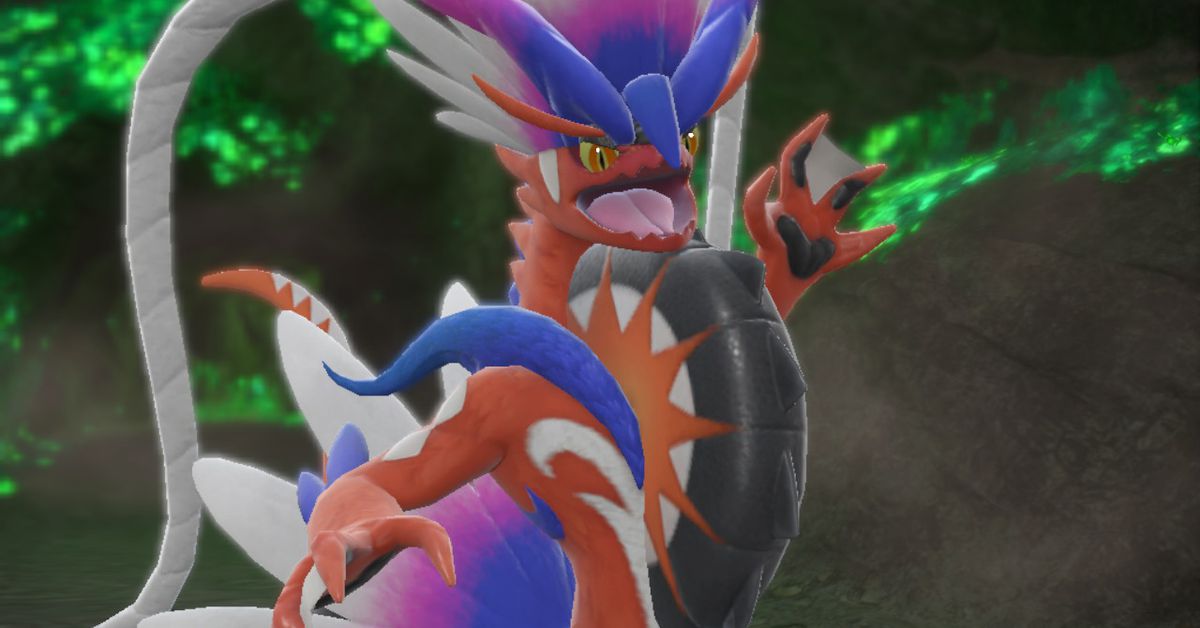 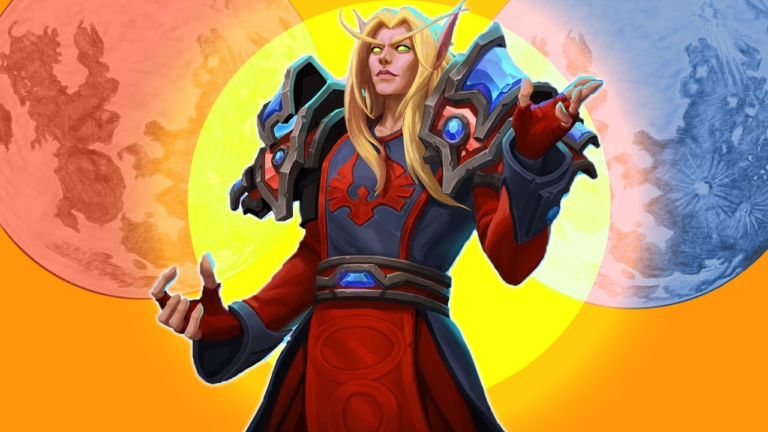 Team of the Week 12 will be dropping into FIFA 23 Ultimate Team this week, and we’ve...

Fall from grace: Team Secret relegated to Division II after...

Someone hide all the monitors.